Amazon Sidewalk, the controversial neighborhood network created by select Echo and Ring devices, is gaining Tile tracker integration, potentially making it easier to hunt down the AirTag rivals. In addition, Level smart locks are also adding support for Sidewalk, while more Echo devices are gaining compatibility for the technology.

Sidewalk is a shared neighborhood network, similar in concept to a larger, semi-private WiFi network. Designed to be more ubiquitous, but low-bandwidth, Sidewalk is created by select Echo and Ring devices, using a small portion of your home internet bandwidth pooled with that of your neighbors.

The idea is that these connected devices can maintain more consistent coverage, and uptime, with the shared network. It’s optional to enable, though has still proved to be controversial since it’ll involve traffic – not-identified to the individual user – going over their private internet connection. That includes not knowing which neighborhood devices are actually connected to a Sidewalk bridge. 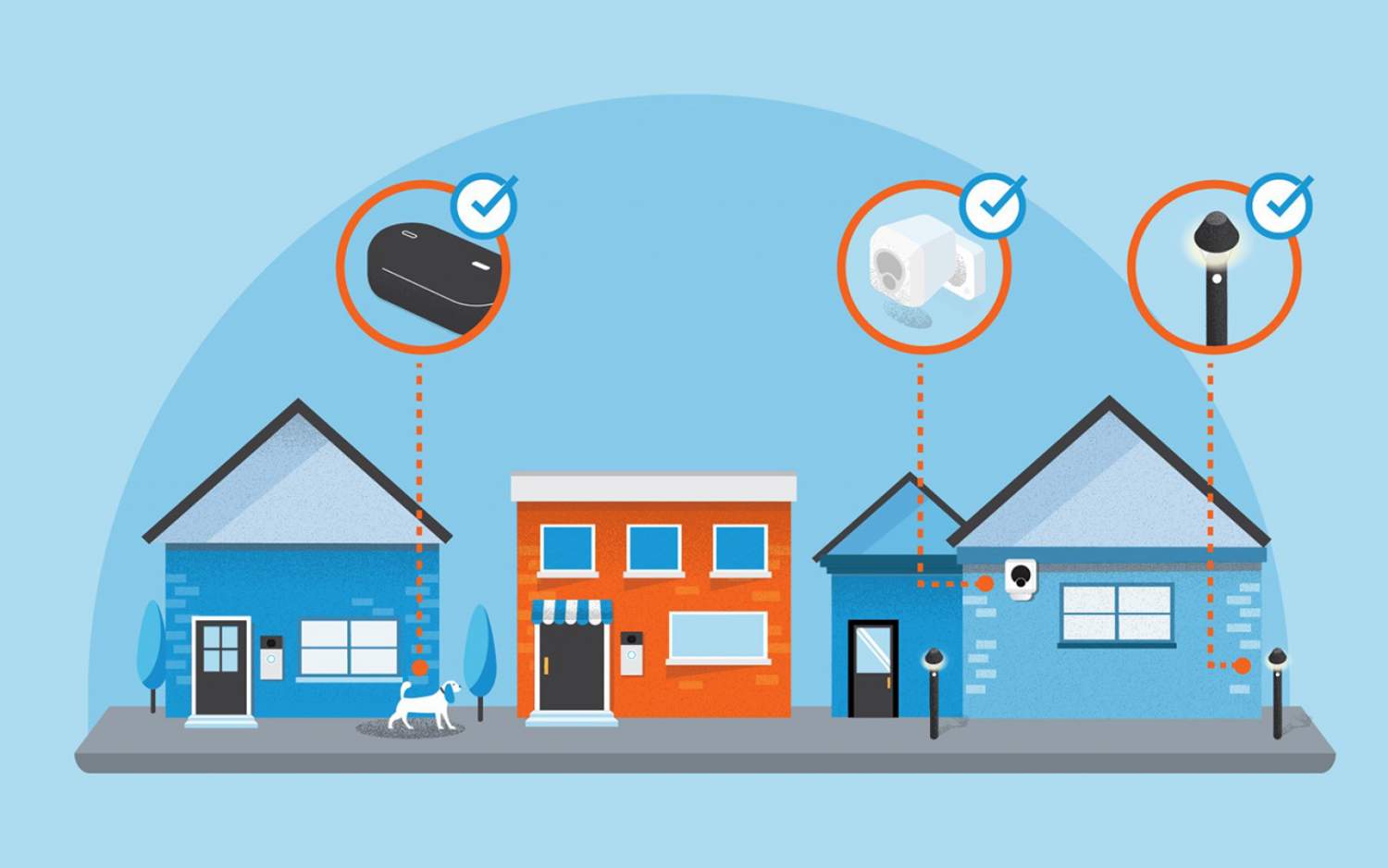 Integrations with companies like Tile are part of the justification Amazon has used for why Sidewalk should be switched on. The Bluetooth trackers will be able to connect to a broader Sidewalk network, so that even if they’re outside of the range of your smartphone you’ll still be able to get a more precise lock on their location through the Tile app. You’ll also be able to ask Alexa to “find my keys” or whatever the Tile is attached to, and it will begin ringing as the assistant can contact it across the Sidewalk network.

It’ll help bolster the Tile Network coverage as it staves off Apple’s AirTag, with trackers outside of the home potentially checking in with that locator network more frequently.

Level, meanwhile, is adding support for Sidewalk to its smart locks. Currently, Level requires a Bluetooth connection between the lock and your phone, or an Apple HomeKit system be running, but with the addition of Sidewalk support you’ll be able to remotely check on lock/unlock status, and change that from wherever you have an internet connection. 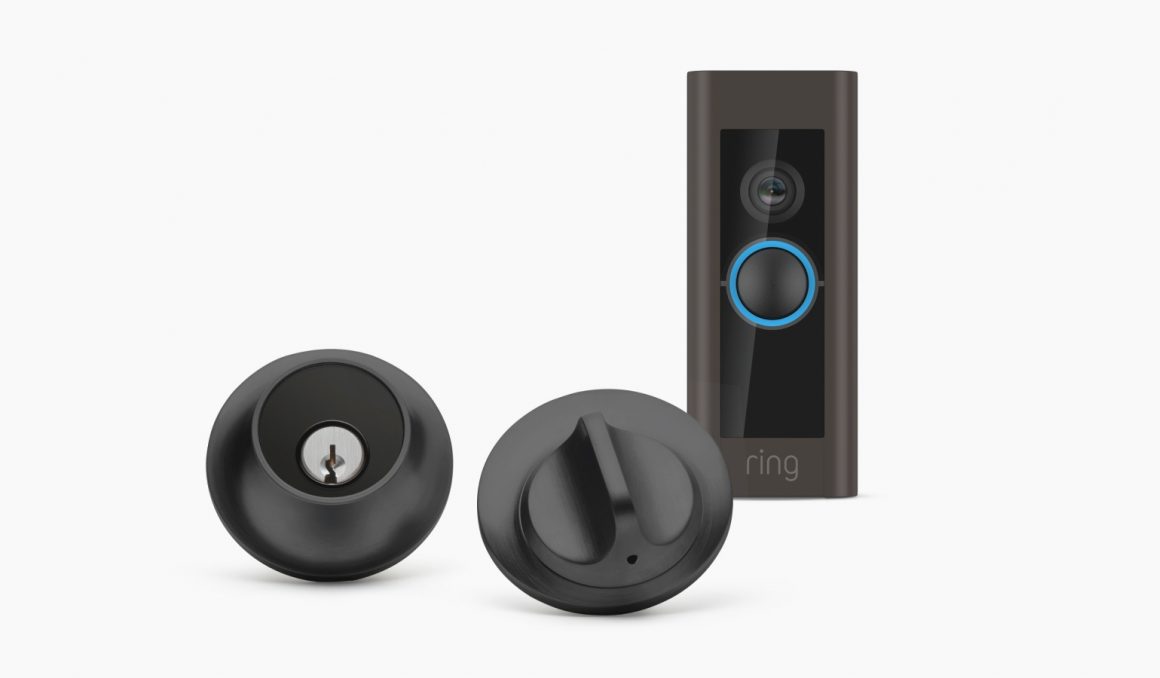 Level support will be added by the end of May, through the Ring and Level apps, Amazon says.

Finally, Amazon says it’s working with CareBand, which provides wearables for people living with dementia. Sidewalk support will mean those wearables can continue to be tracked – as well as support their “help” button, and automated analysis of activity patterns – even when outside of home WiFi range. The pilot is kicking off now.

From June 8, there’ll be more straightforward setup for Echo devices using Sidewalk, too. That will include both at the point of initial configuration, and if you change your WiFi password or SSID. Echo devices configured that way will also join the Sidewalk network, expanding coverage for devices like Tile and Level.