Amazon Sidewalk, its hyper-local neighborhood network system set to launch later this year, will work with Tile and Echo speakers the retailer has confirmed today. Previewed in 2019, Sidewalk promises a distributed alternative to regular WiFi networks, in which smart home devices like Ring cameras double as hubs for local communications.

Wait, is Amazon Sidewalk yet another networking standard?

You can think of Amazon Sidewalk as falling somewhere in-between Bluetooth, a regular WiFi network, and a cellular data network. It uses the 900 MHz spectrum, with smart devices in theory getting more than half a mile of range. 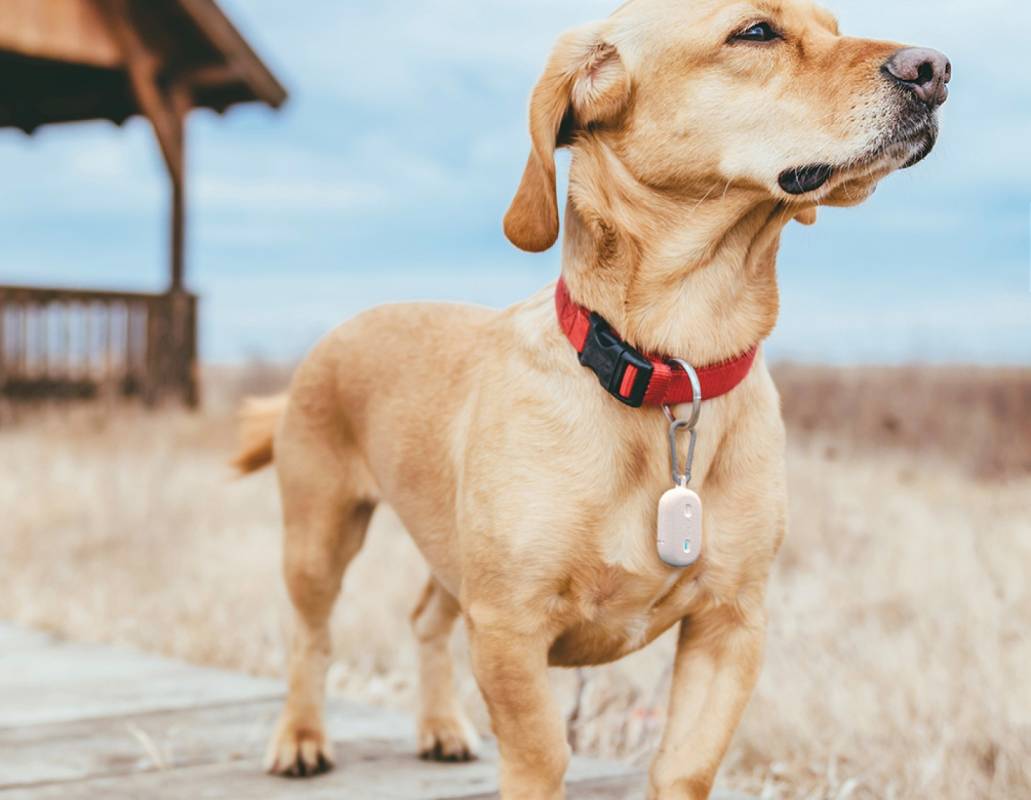 There’s the potential for a dedicated Sidewalk bridge for creating a network, or for devices like Ring Smart Lighting Bridges, the Ring Floodlight Camera, and Ring Spotlight Camera to either create a network or expand it. That could be a single user’s network – making sure, for instance, your connected security camera at the end of the driveway has a data link with your home network, even if your WiFi network doesn’t reach that far – or it could be a shared neighborhood network. That would see a small portion of individual network bandwidth pooled to create a shared network.

Those neighbor-created networks could offer the sort of coverage of a cellular network within a certain region, only without the fees and the maintenance complexity. One potential use-case Amazon had in mind was its Fetch dog tracker, which would use Sidewalk to report the pet’s location within the neighborhood. However, it could also deliver much longer runtimes on a single charge, as the Sidewalk radio would be lower-power than Bluetooth or WiFi would be.

According to Amazon, Sidewalk is still on track to launch later in 2020. It’ll mean things like still getting notifications and alerts from your connected security cameras even without WiFi access. Sidewalk also promises to streamline device setup, such as if you’re trying to install a new Echo smart speaker or a new router. 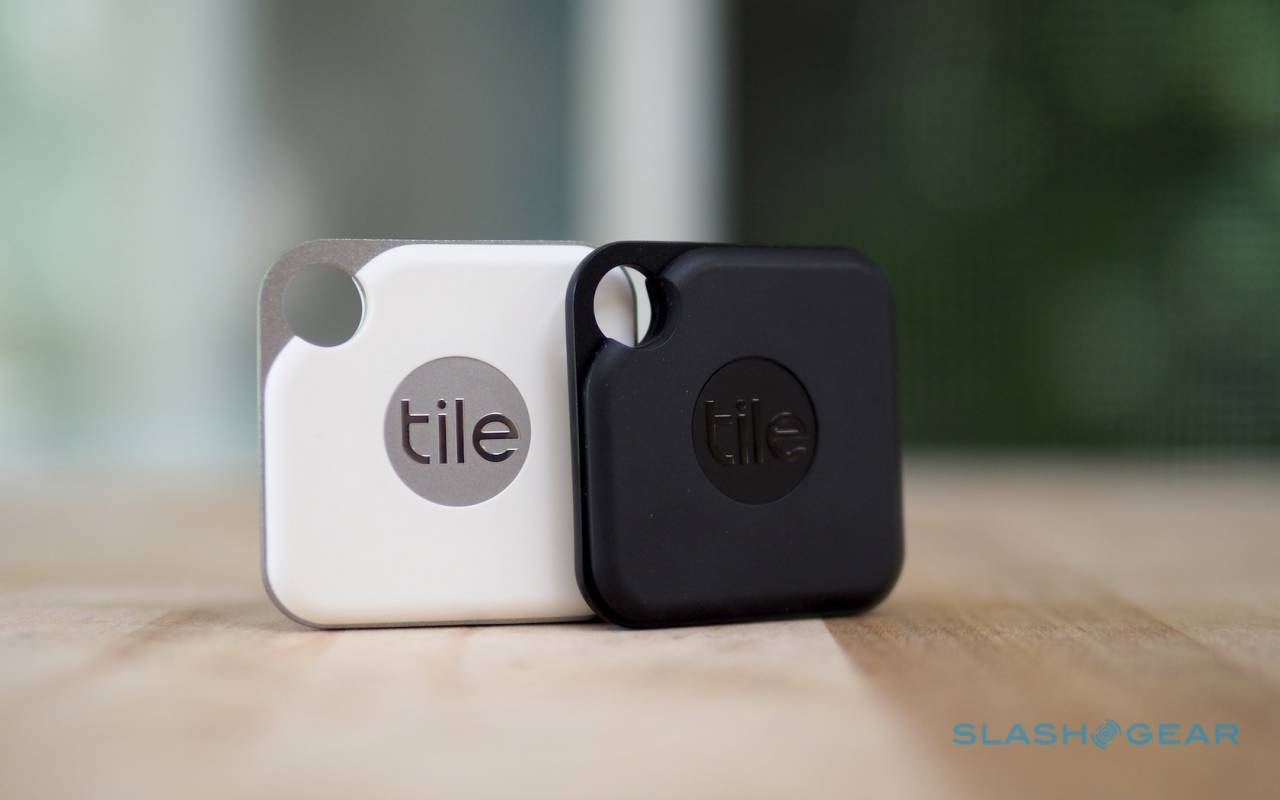 Compatible Echo devices will also act as Bluetooth Sidewalk Bridges. Tile, meanwhile, will have Sidewalk compatibility for its Bluetooth trackers, allowing them to report their position when they’re within Sidewalk network coverage.

Amazon has begun working with IoT chipset makers like Nordic Semiconductor, Semtech, Silicon Labs, and Texas Instruments to make sure their SoCs are compatible with Sidewalk. That should mean more out-of-the-box support for third-party devices. Meanwhile Sidewalk is expanding to support Bluetooth low Energy, Frequency Shift Keying (FSK), and LoRa in the 900 MHz band.

There’s more in the pipeline than just getting your video doorbell online and finding your pip, mind. Amazon says it’s planning a test pilot with the American Red Cross, using Sidewalk to track blood collections supplies between distribution centers and donation sites. That trial is scheduled to begin later in 2020.