Monday can be tough, but spare a thought for NASA’s Curiosity rover, up on Mars witnessing spectacular blue sunsets but with no-one to watch them with. The first such sunset to be captured in color by the plucky robot rover, the four shots – you can see the animation after the cut – were snapped on April 15, 2015 from Mars’ Gale Crater, as Curiosity marked its 956th Martian day on the red planet.

Interestingly, the scene could’ve been even more blue were you on Mars yourself to see it. Curiosity’s Mast Camera, the left lens of which was used to snap the four shots, is slightly less sensitive to blue light than human eyesight is. 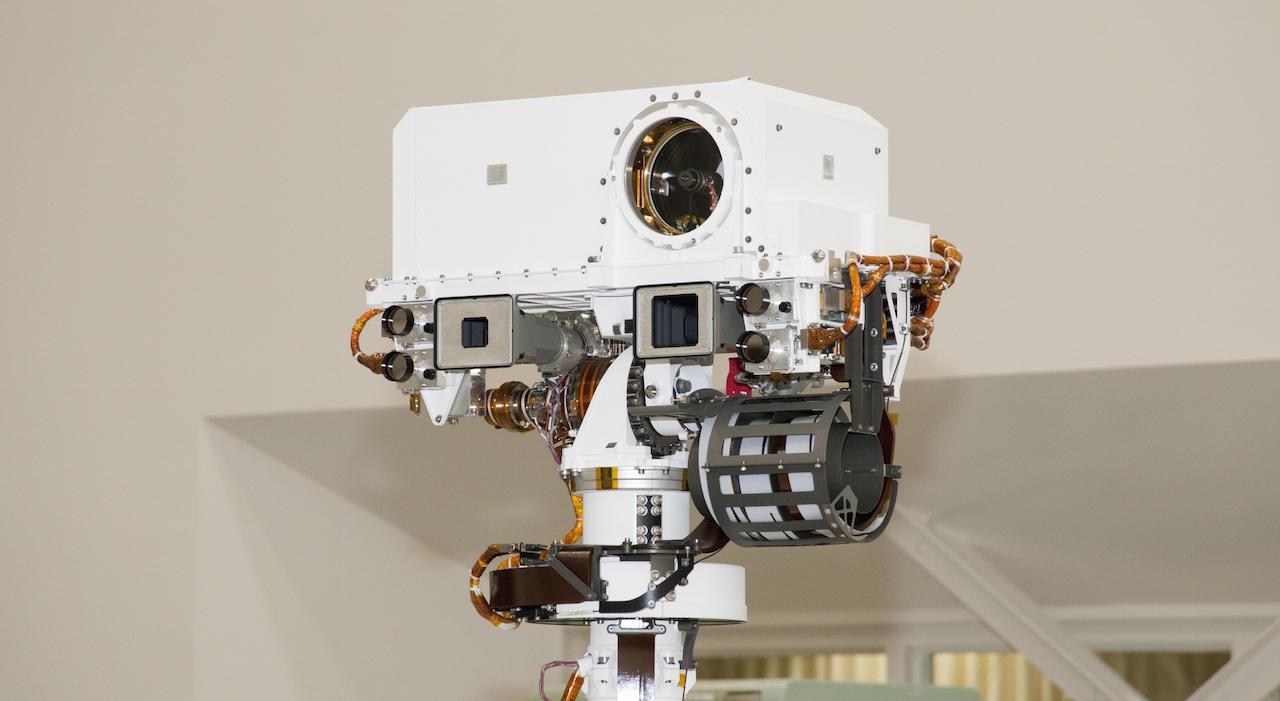 NASA tweaked the image to get rid of camera artifacts, as well as white-balanced it, but the distinctive blue light is all down to Mars itself.

Thanks to very fine dust particulates in the Martian atmosphere, more blue light can make it through than any of the other colors with longer wavelengths.

As a result, while the yellows and reds we’d associate with a sunrise or sunset watched from here on Earth are scattered, the blue light clusters more tightly, leaving it looking more dominant.

“The effect is most pronounced near sunset,” NASA explains, “when light from the sun passes through a longer path in the atmosphere than it does at mid-day.”

Curiosity isn’t just in Gale Crater to snap photos of the night sky, however. The remotely-controlled scientific explorer is doing tests to see just how wet Mars once was, discovering unexpectedly moist salt there last month.

The month before, Curiosity’s onboard lab discovered “biologically usable” nitrogen, potentially once useful to organic life.