This NASA Space Shuttle video is a 40th anniversary must-see

It’s the 40th anniversary of the NASA Space Shuttle Program, and the US space agency is celebrating with a new video about the pivotal launch on April 12, 1981. That’s when Space Shuttle Columbia took off for the first time with astronauts John Young and Bob Crippen tightly strapped inside, beginning what was arguably a golden age of American exploration beyond the confines of Earth.

The Space Shuttle’s development took around a decade, though plans for a reusable spacecraft that could take astronauts and components for an orbiting space station began years before. Indeed, even before Americans walked on the Moon, NASA had been experimenting with possibilities for what would eventually become the iconic Space Shuttle we recognize now.

Space Transportation System-1, or STS-1, blasted off from Launch Pad 39A at the NASA Kennedy Space Center at 7am on this day, four decades ago. It relied on two solid rocket booster and two fuel tanks, to get the reusable orbiter aloft. Altogether, Young and Crippen spent 54 hours aboard, before Columbia touched down at Edwards Air Force Base on April 14. 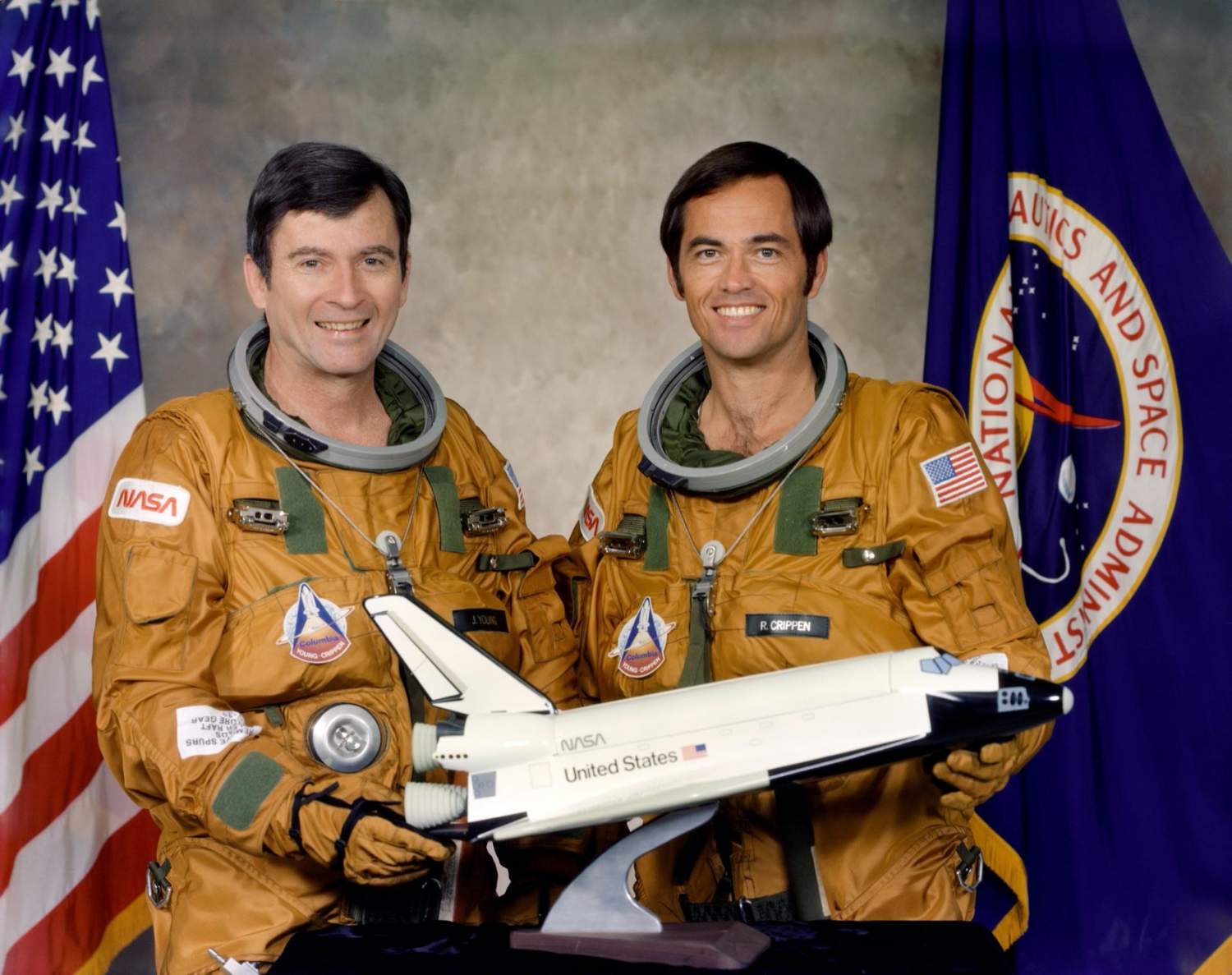 The goal of that first flight was not to reach the Moon or anything so ambitious. Instead, it was to more fundamentally demonstrate that the Space Shuttle could make it into orbit, and then safely return. “The mission also verified the combined performance of the entire shuttle vehicle, orbiter, solid rocket boosters, and external tank,” NASA explains. “Payloads included the Developmental Flight Instrumentation (DFI) and the Aerodynamic Coefficient Identifications Package (ACIP) pallet containing equipment for recording temperatures, pressures, and acceleration levels at various points on the spacecraft.”

Though Columbia may have been the first, it was not the only spacecraft in the fleet. Challenger, Discovery, Atlantis, and Endeavour all joined NASA’s line-up, collectively flying 135 missions between 1981 and 2011. On July 21 of that year, the space shuttle landed for the final time, marking the end of an era in American space flight

To commemorate the anniversary, NASA has put together a brief documentary about the Space Shuttle, which you can watch below.

Although there was speculation that NASA might develop a successor to the Space Shuttle program, the US space agency took a different approach. The Commercial Crew Program looked to private spaceflight companies to address the need to get people, experiments, equipment, and more off Earth and out into orbit and beyond. SpaceX’s Dragon and Crew Dragon, for example, epitomize the strategy of that program, with NASA effectively outsourcing the development of new spacecraft and rockets.

In the process it’ll help create a new age of space tourism. SpaceX and Virgin Galactic both intend to offer deep-pocketed would-be space tourists a ride up into zero- or near-zero-gravity, their tickets helping subsidize development of future craft. Unlike the expensive, one-time boosters used in the STS launches, meanwhile, private spaceflight firms have focused on reusable components. 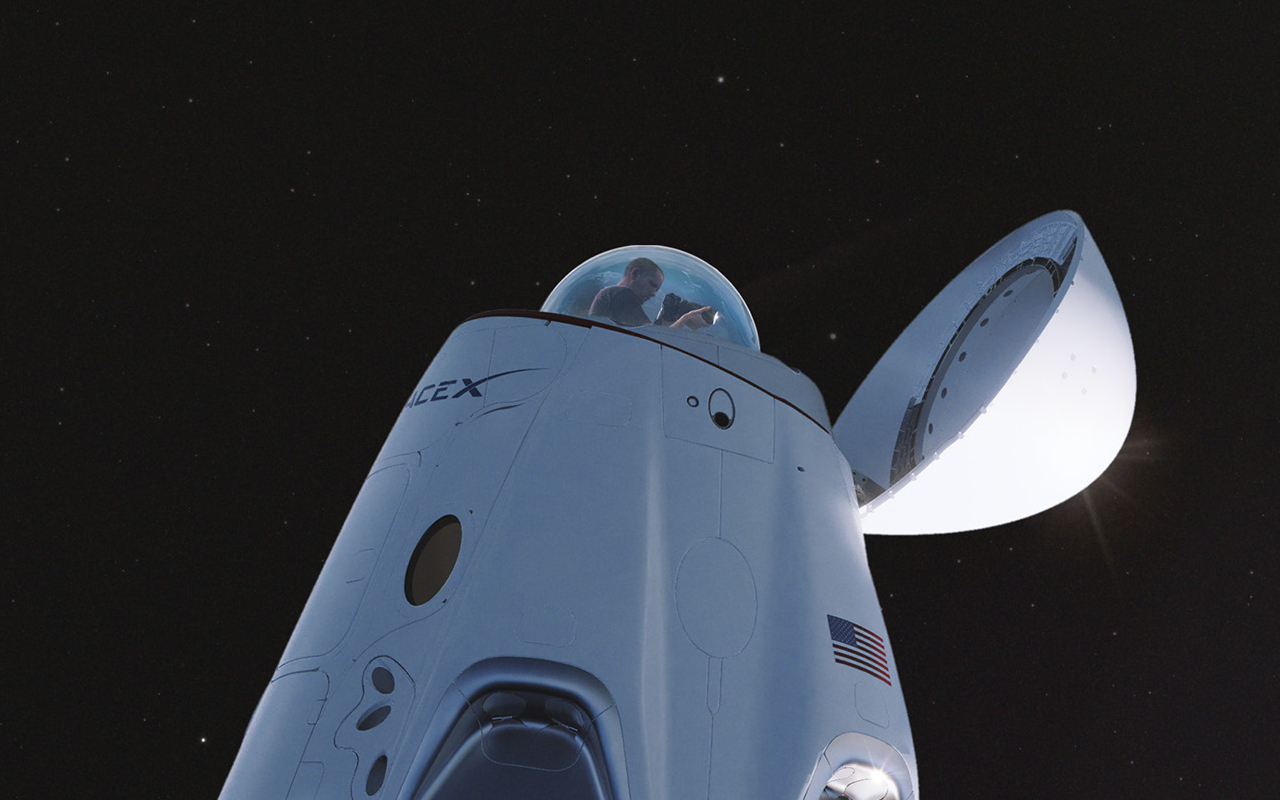 Meanwhile, some of the fruits of the Space Shuttle program’s biggest and most enduring success, the International Space Station, will also gain a new life in this modern age. The ISS will play host to a very limited number of tourist guests according to a deal cut with Virgin Galactic, giving non-astronauts a hitherto unattainable experience of life off our home planet.