For the money, you get a ‘standard’ McLaren 720S and its magnificent 4.0-liter twin-turbocharged V8 motor. Churning out 710 horsepower and 568 pound-feet of torque to the rear wheels, the 720S is as bonkers as a supercar should be. Connected to a seven-speed dual-clutch automatic gearbox, the 720S can shift to 60 mph in 2.7-seconds or less. 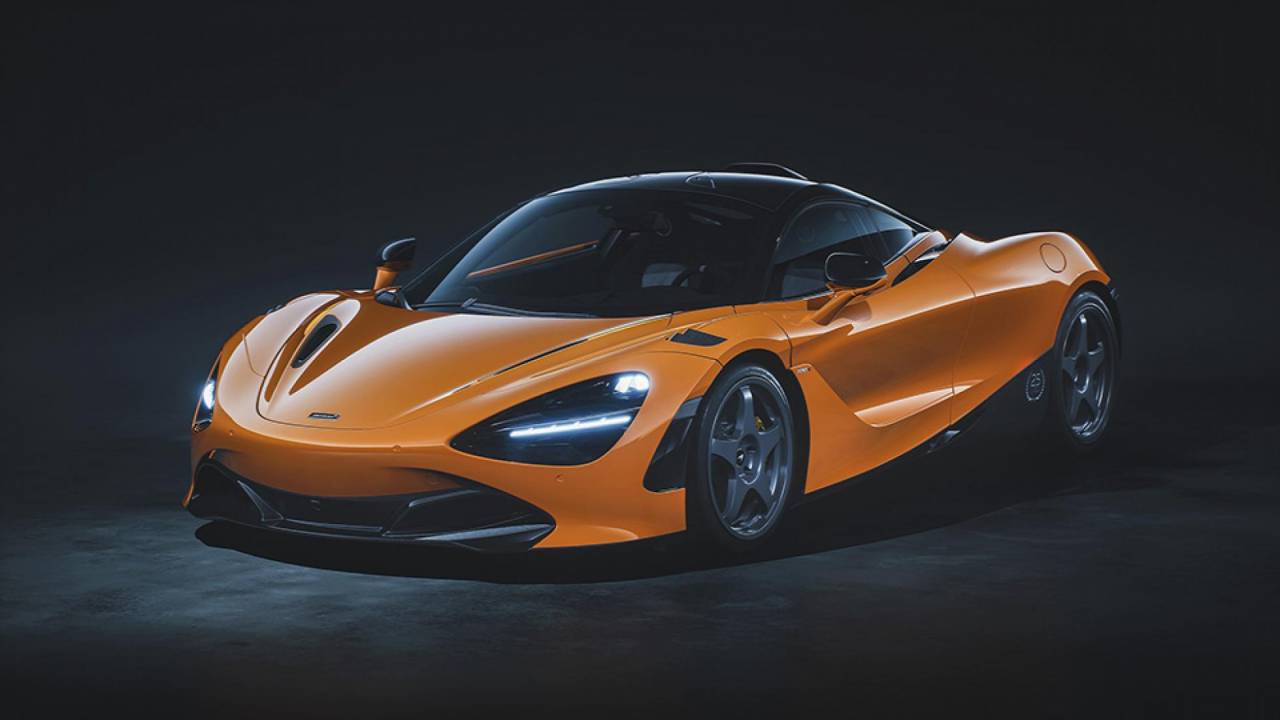 However, the 720S Le Mans has more than brute power and a generous sprinkling of carbon-fiber. Each of the 50 limited-edition cars receives gorgeous five-spoke LM wheels, the kind of which are similar to the ones utilized by the F1 GTR at the actual race. The package includes lightweight carbon-fiber racing seats and a blacked-out roof scoop. 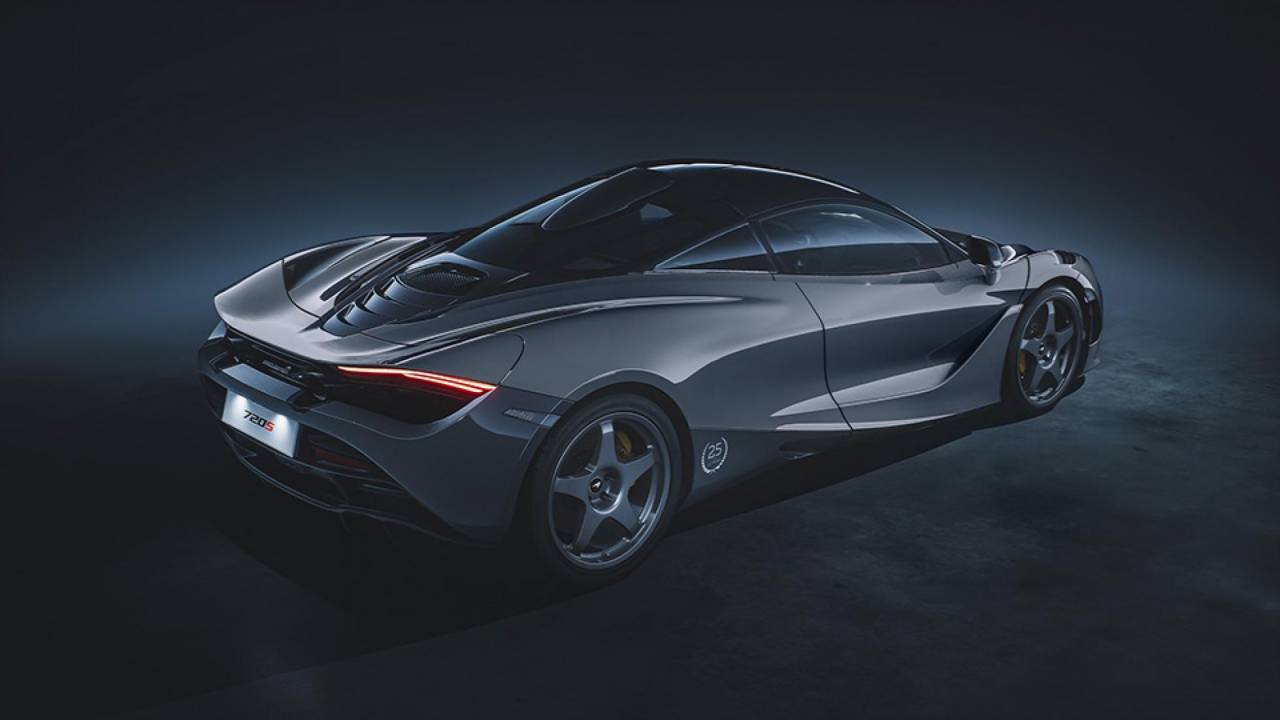 McLaren’s win at Le Mans in 1995 is considered one of the greatest feats in motorsports. The McLaren F1 GTR driven by JJ Lehto, Yannick Dalmas, and Masanori Sekiya won first place in its first-ever appearance at the grueling endurance race. 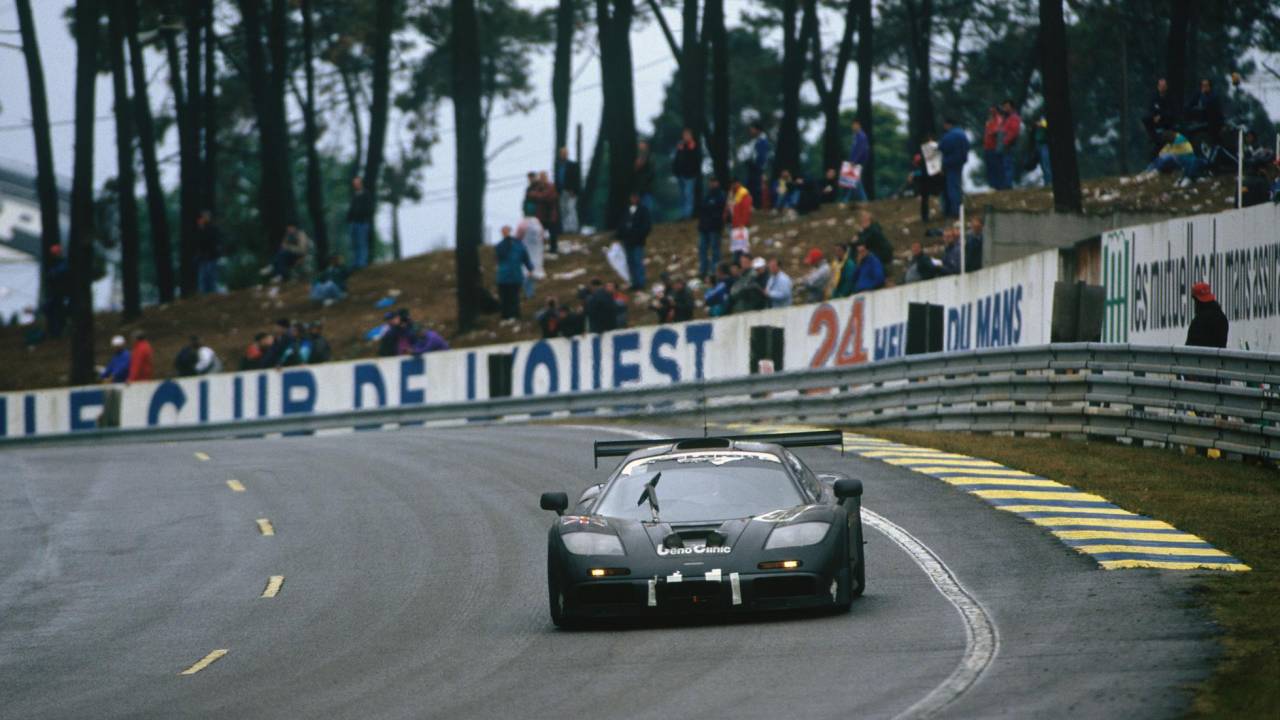 Meanwhile, three other F1 GTRs finished in the top five. Coupled with first-place wins at the Formula 1 World Championship and Indianapolis 500, the McLaren F1 established its place in automotive history as one of the best and most iconic supercars. 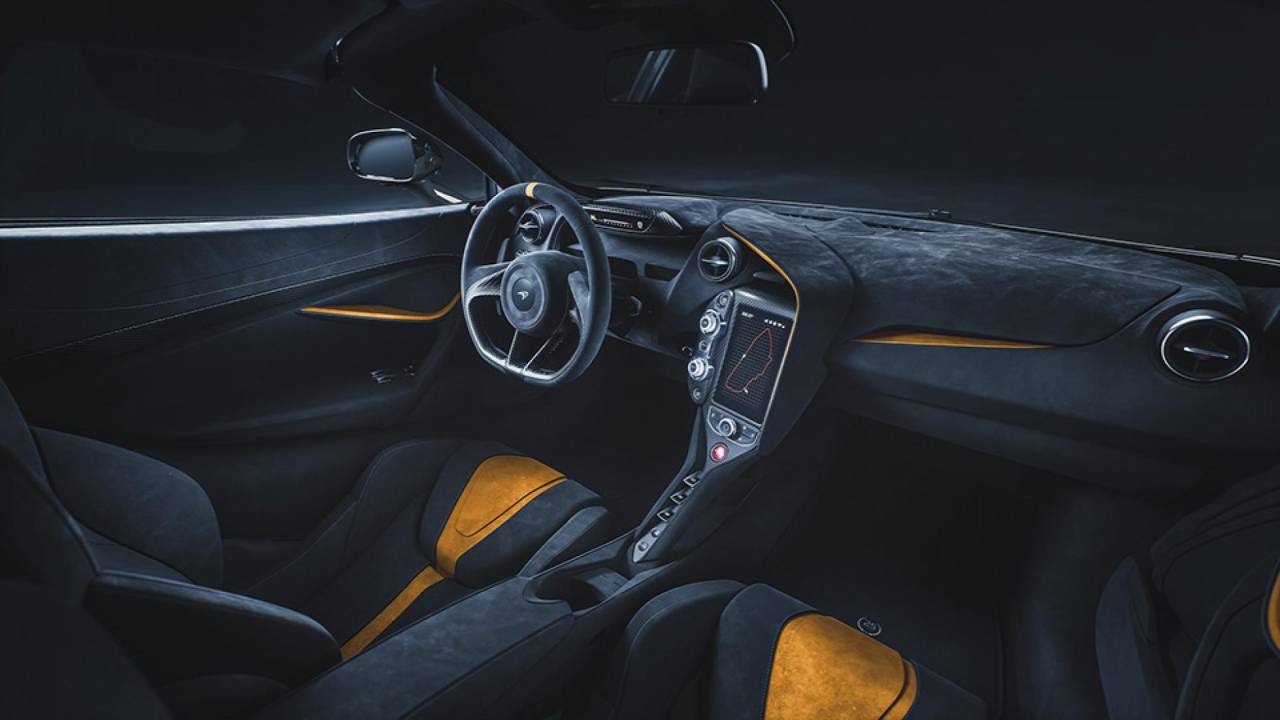 In the meantime, McLaren is offering the 720S Le Mans in two color choices: Dark Sarthe Gray and McLaren Orange. All 50 examples will have VIN numbers starting with 298, which is the number of laps completed by the F1 GTR to win Le Mans. Potential owners are encouraged to customize their rides via McLaren Special Operations (MSO). 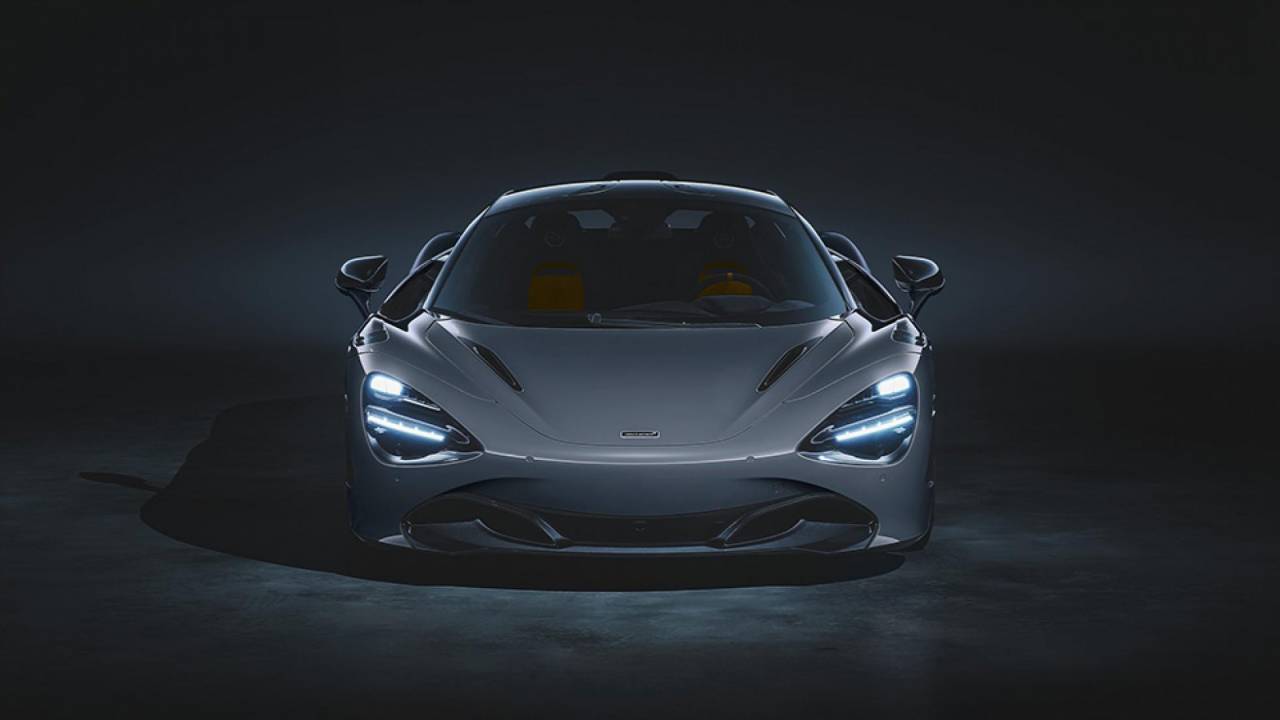 Inside, the McLaren 720S Le Mans receives Alcantara racing seats, custom floor mats, embroidered Le Mans logos, and a 12 o’clock steering wheel marker. Only 16 units are destined for Europe, while the remaining 34 examples are allocated to other continents including North America. If you’re ready to spend $285,600 on a new McLaren, better act quick.