Android may have spread to the dashboard, but Google won’t be happy until its OS fully colonizes the auto industry. At Google I/O 2017, it’s showing off the next phase of that plan, cars from Audi and Volvo running the new Embedded Android for Automotive. In the case of this gleaming metallic orange Audi Q8 sport concept, that means the German automaker’s regular MMI infotainment system has been cast out and replaced with a new, Android-based alternative. We clambered inside the hybrid SUV concept to check it out.

It doesn’t seem too far-fetched to predict that there’ll be some confusion in the years ahead between Android Auto and Embedded Android for Automotive. In reality, though, the differences are considerable. Android Auto, which is already supported by dozens of cars from a variety of automakers, is effectively a projection system: when you connect your Android smartphone, either via USB or wirelessly, it pushes a special car-specific UI to the vehicle’s display.

It’s not quite so basic as an external display – there’s integration with some of the core controls, like being able to trigger the Google Assistant with the voice command buttons on the steering wheel, for example – but the phone is hosting the whole show. In contrast, Embedded Android is running on the car’s own systems, and requires no connected phone. Importantly for automakers, it gives them far more control over how the whole thing looks.

While the core of Android is the same as you’d find on a phone or tablet, the automaker gets to decide how the user-experience plays out. In Audi’s case, that means a column of shortcut icons running down the left side, the rest of the screen taken up with navigation, multimedia, weather, and other apps, and a core homescreen with widgets for each app. Unlike with Android Auto, where the user can switch between the Android Auto UI and the car’s native interface, there’s no differentiation in Embedded Android. 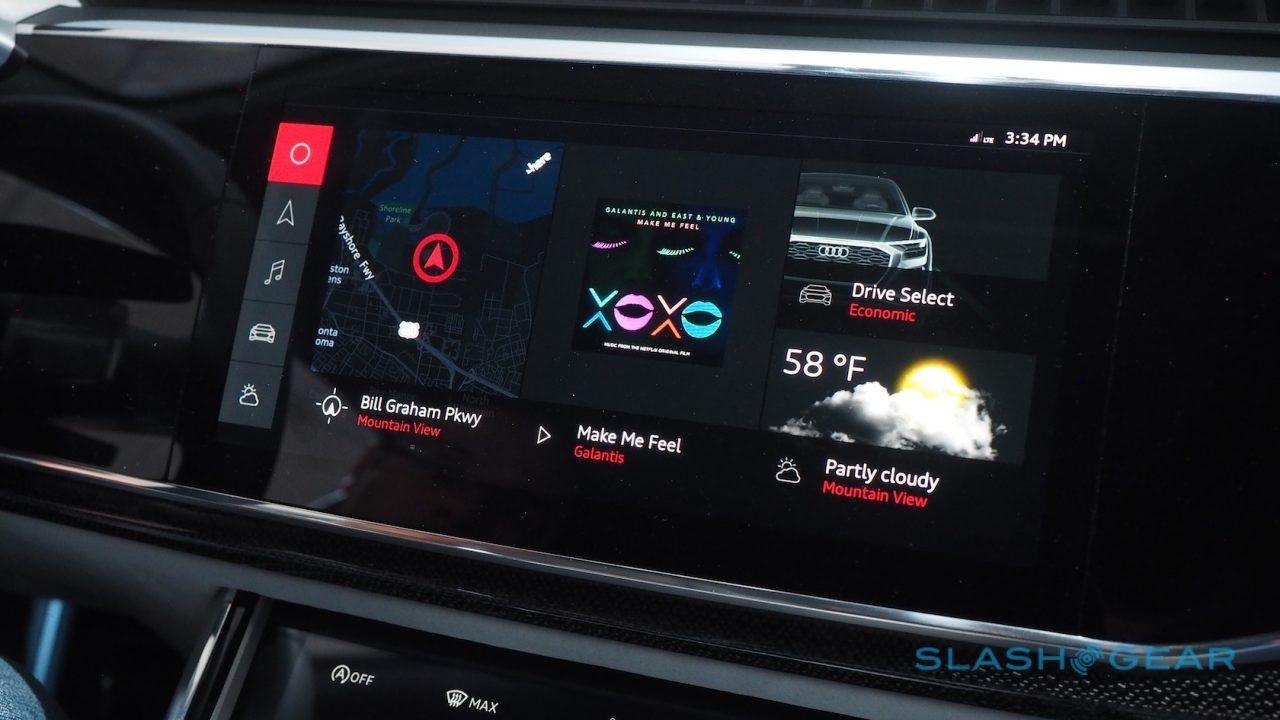 However, the practical advantages are clear. No longer does an automaker like Audi need to encourage, coerce, or just plain pay for developers to come up with third-party software for their cars. Instead, Embedded Android can run any app in the Google Play store.

That’s the theory, anyway. According to Google, the automaker will be able to set limits to what owners can actually access. Some will be based on safety, like not allowing new apps to be downloaded and installed while the car is in motion. Others, though, could be based on the whims of the automaker themselves, and they’ll also be able to load their own software in addition to what Embedded Android supports. One example in this Audi concept is the navigation system: as well as Google Maps, there’s Audi’s own software using HERE. 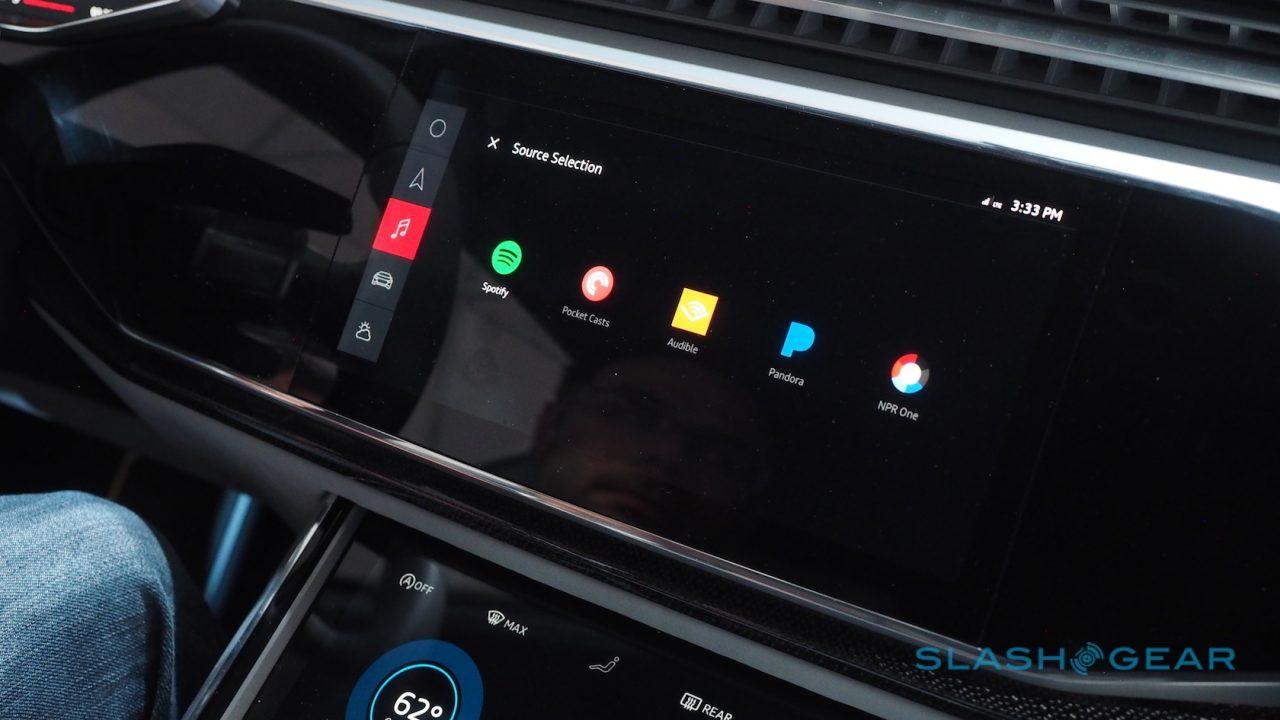 For developers, as long as they’re up to speed with Android Auto, their apps should play nicely with Embedded Android no matter the car company’s UI modifications. That’s because the same interface elements are reused, only whereas in Android Auto what the developer provides is laid out in a way that conforms with Google’s interface standards, on Embedded Android the same resources are organized according to how the automaker wants it set out.

There are a few further considerations, mind. In the case of the Audi concept, there are actually three displays in the car: the central touchscreen in the upper part of the dashboard; the lower touchscreen that deals with the climate control; and the Virtual Cockpit digital instrumentation behind the steering wheel. While the main touchscreen gets Embedded Android, the Virtual Cockpit runs a custom real-time OS. 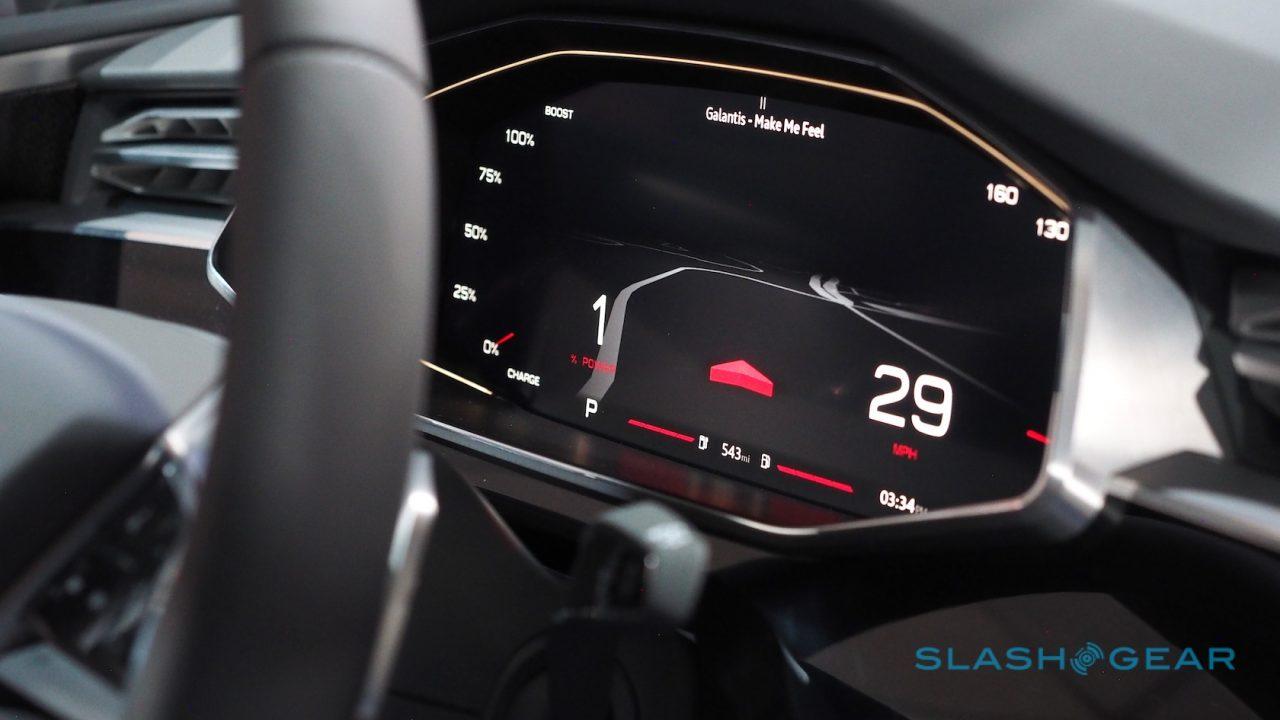 According to Google, that’s a safety issue, since the last thing you want on the highway is for your OS to crash and your speedometer to disappear. Still, though it may not be running the same platform, it’s better set up to interact with Embedded Android. That can pass on information on things like navigation instructions, so that they’re shown along with speed, range, and other data. If the car has a head-up display, Embedded Android can interface with that in a similar way.

It’s hard not to see it as a win-win-win for drivers, automakers, and Google. For car buyers, there’s greater confidence that their vehicles will not only have a host of apps and services available, but the promise of more frequent software updates than most vehicles currently enjoy. For automakers, Google is doing a lot of the hard work but Embedded Android doesn’t necessarily need to look any different from the native infotainment platforms they’re currently using. Despite that, they suddenly get access to hundreds of thousands of car-ready apps. 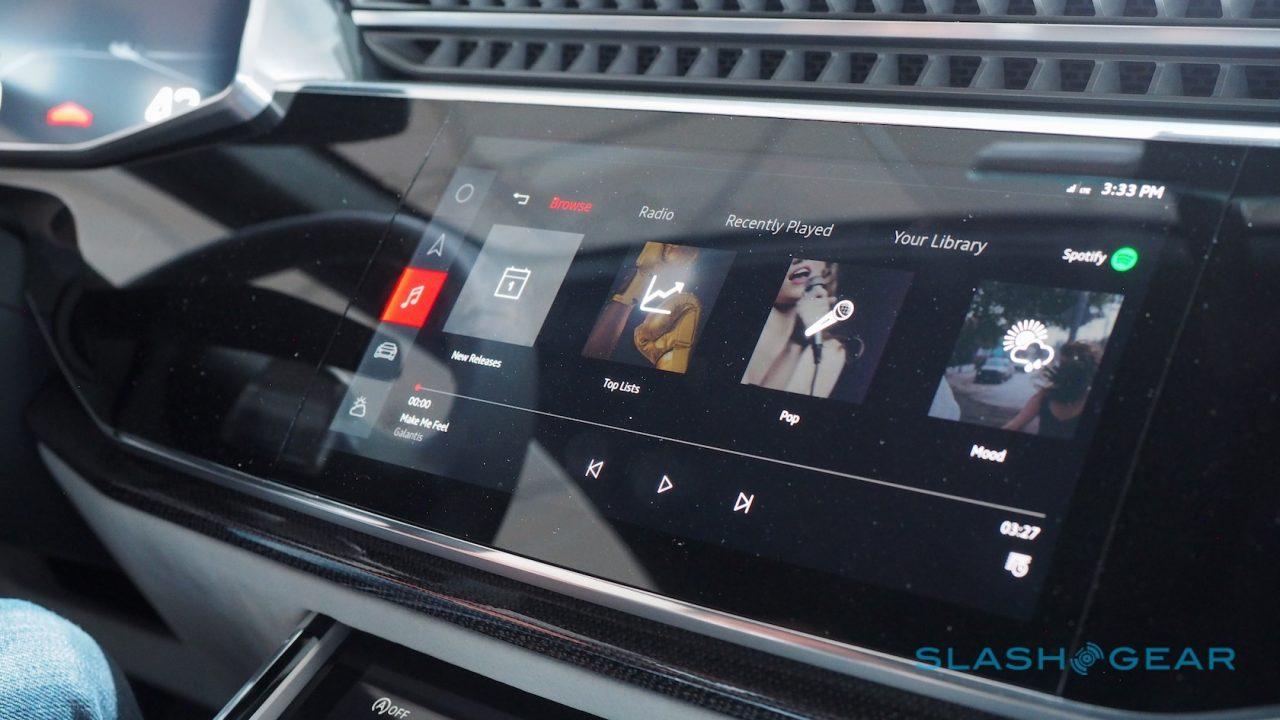 And for Google, of course, it’s another screen through which to engage with a driver. No adverts, naturally, but plenty of location data, traffic patterns, and personal information fed into the Google Assistant of the sort that the company has made its billions monetizing. Unclear at this stage is what sort of privacy control will be offered to those less willing to share their every move with Alphabet.

There’s some time to figure that out. Although Audi says it’s working on a production car with Embedded Android in the dashboard, it’s giving no public timescale as to when that might be on the market. Indeed, the only hint we have comes from fellow Embedded Android adoptee Volvo, which has said it plans to have a car on sale using the system within two years. 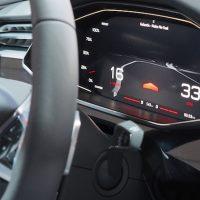 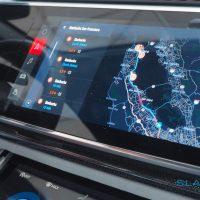 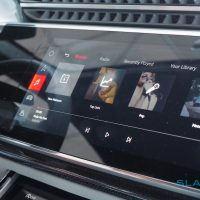 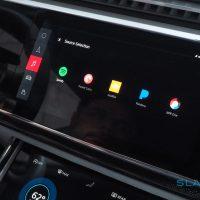 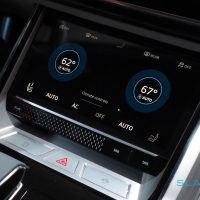 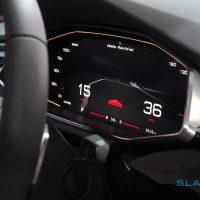 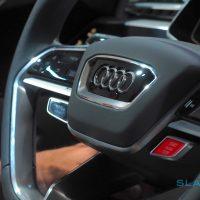 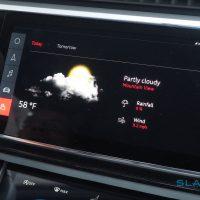 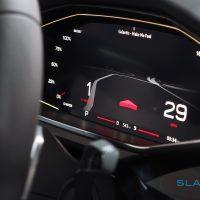 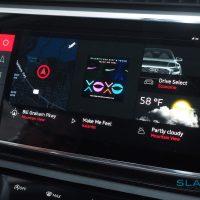