This iOS “text bomb” could crash your iPhone

A new iOS bug that causes iPhones and other devices to crash when a certain string of characters is received in a messaging app has been identified, another so-called “text bomb” that takes advantage of Apple notifications. The characters – which include emojis and Sindhi language text – can lead to iPhone, iPad, Mac, and Apple Watch instabilities when received.

Although the particular combination is unlikely to be used innocently, it can obviously be weaponized against another Apple device users. The most common result, it’s reported, is either apps freezing or the whole device restarting.

However as Reddit users are reporting, the impact can be more serious. That can include devices needing to be restored, in fact. Right now, the only way to protect an iOS device from being affected is to turn off notifications.

It’s not the first time we’ve seen a specially-crafted text string like this turn out to be perilous for Apple devices. Back in 2018, for example, Apple had to fix a bug where a series of Telugu characters could crash iOS and macOS devices. Earlier still, a 2016 glitch meant text messages could crash iPhones running iOS 10 or below. 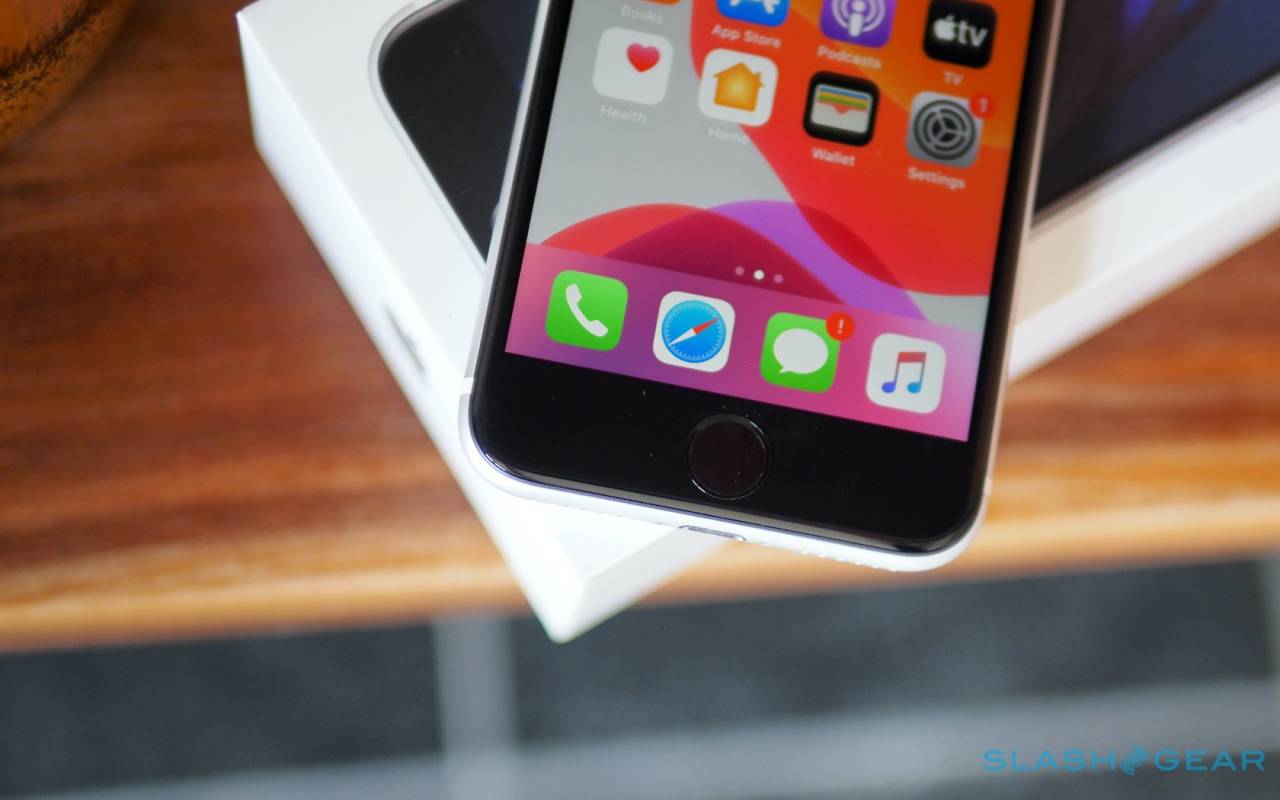 Apple does, it’s worth noting, typically respond fairly rapidly to these glitches. Indeed it looks like a fix to solve this latest text bomb is already in the pipeline. One MacRumors reader reports that the iOS 13.4.5 second beta already appears to be immune to the bug.

The news comes only days after researchers spotted an Apple Mail on iPhone zero-click exploit. That could, in theory, grant hackers access to an iPhone, even without the recipient of the compromised email actually opening that message.

Apple has promised that a fix is incoming, and it has been pointed out that – though the loophole is believed to have been present since 2018 – there are no reported cases of it actually being used in the wild. The fix is expected to be rolled out in iOS 13.4.5, in fact.