Look familiar? You’re looking at the Hyundai Pony, the first mass-produced and exported vehicle from the South Korean automaker. But unlike the Pony first unveiled in 1975, this particular Hyundai Pony has an all-electric powertrain hiding underneath.

And this isn’t an all-new car, either. You’re looking at an actual, first-gen Hyundai Pony from the 1970s. Led by Hyundai interior chief designer Hak Soo Ha, engineers dissembled the old car and infused it with modern accouterments like LED headlights and taillights. Look closer, and you’ll see the signal markers are composed of individual square LED lights. Cool. 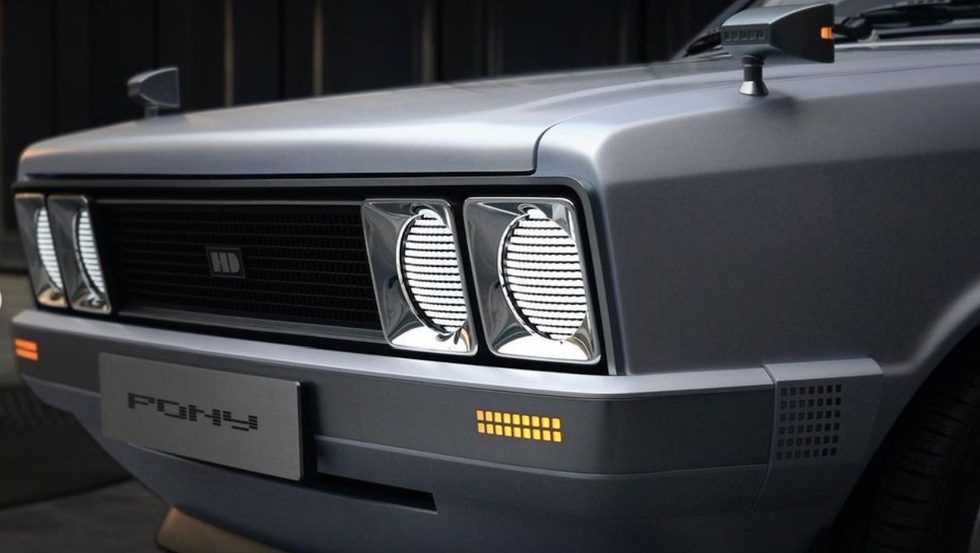 If you haven’t figured it out already, the 2022 Hyundai Ioniq 5 is the modern spiritual successor of the Hyundai Pony (previously known as the 45 Concept) with its bevy of 45-degree lines and angles. The Ioniq 5 shares many traits with its Pony forebearers, like the hatchback design, rear-wheel-drive architecture, and compact footprint.

The Pony Heritage EV concept made its first appearance on Instagram to commemorate Hyundai’s new customer center in Busan, South Korea, and will remain on display at the event until the 27th of June 2021. It also pays homage to Giorgetto Giugiaro, the man responsible for penning the original Pony’s body style and other classics like the 1959 Ferrari 250 GT Berlinetta, DMC DeLorean, and VW Golf Mk1, among many others. 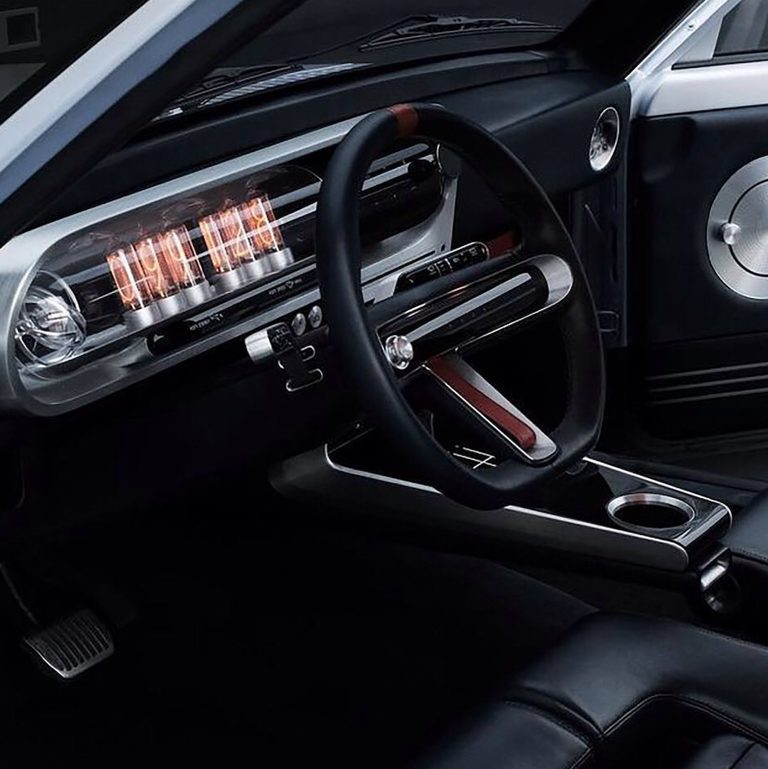 Other hi-tech features include fender-mounted cameras and a still-unspecified all-electric powertrain. Inside, Hyundai engineers went the extra mile in fitting vacuum tube-inspired instruments that add a retro-modern touch. We reckon the concept has a single rear-mounted electric motor like the base Ioniq 5, but it doesn’t matter at this point. We like it a lot. 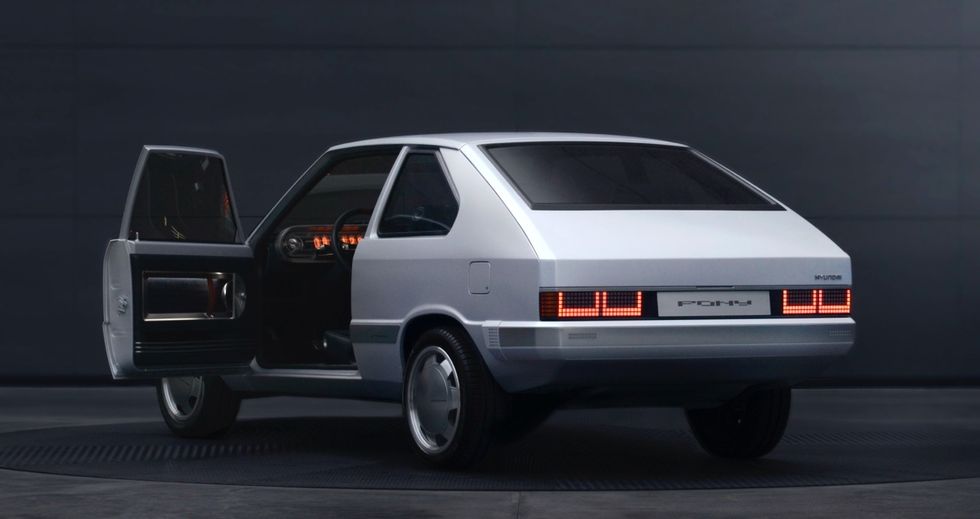 But then again, the Hyundai Pony Heritage EV is just a concept and will most likely remain this way for the foreseeable future. However, this concept is proof that the old school remains cool in the new school of thought. Get it?