Ferrari has a long history of creating one-off models of its existing supercars, and the latest is this Ferrari Omologata based on the 812 Superfast. The Omologata shares much of its underpinnings with the latter including the 6.5-liter V12 engine. But apart from the headlights and the windshield, the Omologata is an entirely new animal.

The Ferrari Omologata is created for ‘a discerning European client,’ says Ferrari, and is ‘a car that is equally at ease on the road as it is hitting the apex on the track in the hands of a true gentlemen driver.’ It took Ferrari two years to conceive the Omologata’s handcrafted aluminum body shell. The Omologata is the 10th front-engine V12 one-off Ferrari since the P450 Superfast Aperta back in 2009, the latter of which was created for Edward Walson and is based on the Ferrari 599. 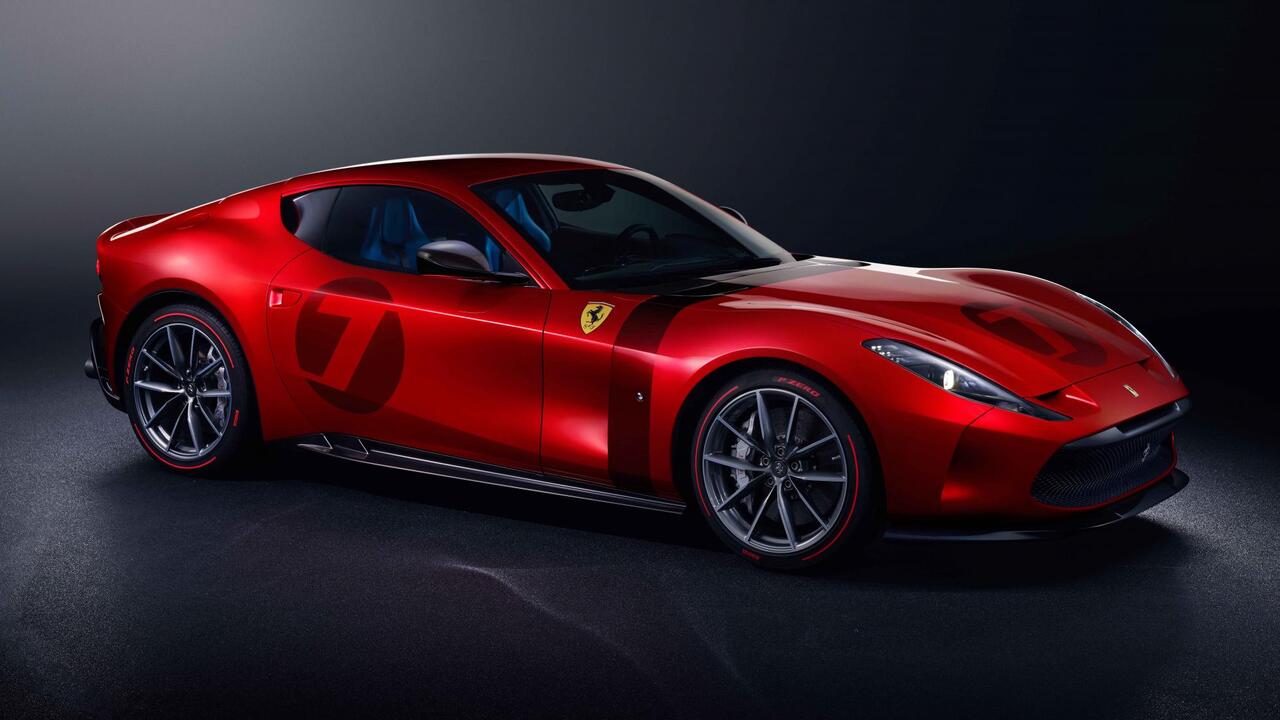 Headed by Ferrari design boss Flavio Manzoni, the Omologata’s handcrafted body lines feature ‘smooth volumes’ and ‘undulating reflections,’ according to the Italian carmaker. The car has a flat oval grille and rounded sections over the front fenders. At the back, you get a large rear spoiler to offer better downforce. And yes, it has a vented rear windshield, a fitting tribute to retro sports cars and muscle cars. 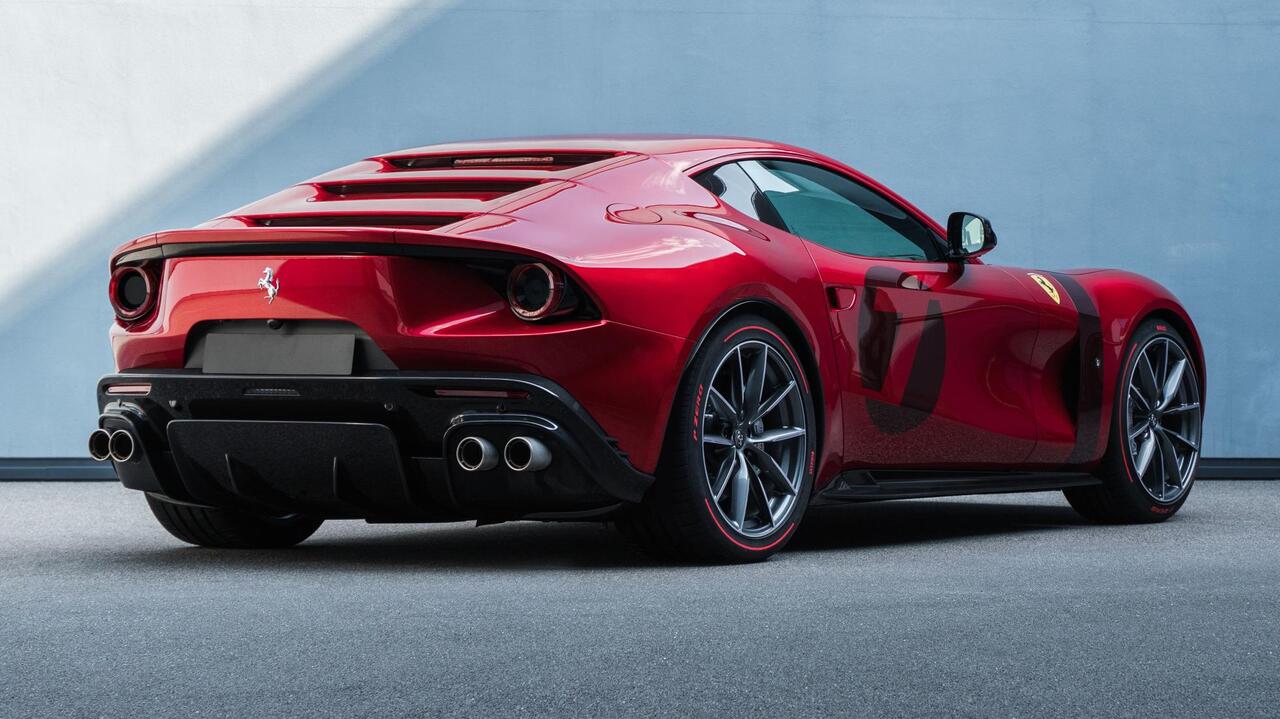 As pretty as it may seem, the Ferrari Omologata is meant to be driven. Ferrari insists its latest creation is more at home on the racetrack than in a climate-controlled garage. Without mentioning the performance numbers, we reckon its naturally-aspirated 6.5-liter V12 motor is good for 789 horsepower and 530 pound-feet of torque, all of which are sent to the rear wheels via a slick 7-speed dual-clutch gearbox. 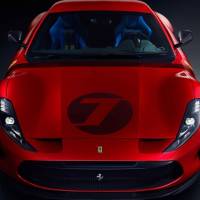 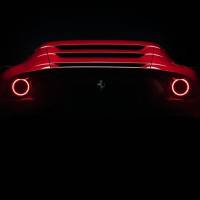 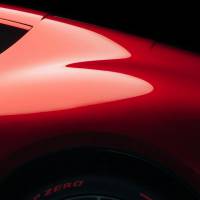 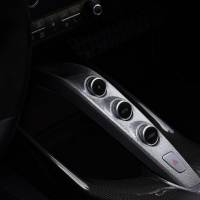 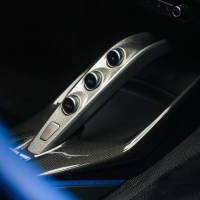 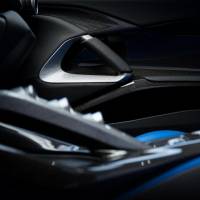 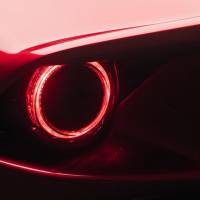 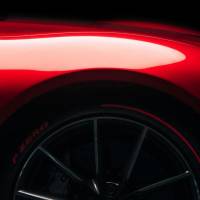 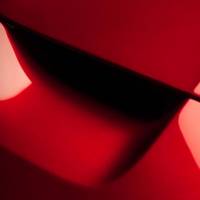 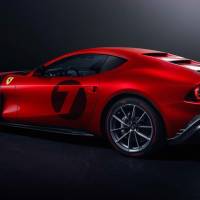 The Ferrari Omologata is wearing a bespoke Rosso Magma paint job, while the body is adorned with a bevy of vintage-inspired striping and number graphics. Meanwhile, the interior has blue leather upholstery, 4-point racing harnesses, and a crackled-paint effect on the steering wheel and dashboard.

Ferrari has yet to reveal the cost of entry, but commissioning a one-off, coach-built Ferrari is not for the faint of heart, especially considering a standard 812 Superfast starts at around $340,000.