This BMW i3 Coupe lookalike could school EV makers

Electric cars may already be out on the roads around us, but that doesn’t mean the segment isn’t ripe for some innovation, and while Tesla might be doing its level best to push speed and luxury at the top end of the market, so one German team believes it has something similarly ground-breaking at the entry-level. Visio.M is the handiwork of researchers at TUM in Germany, tasked with cooking up an electric-powered city car that not only looks and drives well, but which cuts some of the legacy ties with old-fashioned production techniques, inefficient materials, and needless expense. The result is a somewhat 80s-esque coupe with a range just shy of 100 miles.

From the outside, there’s more than a little of the BMW i3 EV about the Visio.M. That may not be entirely surprising, though; BMW is one of the industry partners with the team responsible for the car, along with Daimler, the German Federal Ministry of Education and Research, and others.

The project cost €7.1m ($9m) and has taken 2.5 years, resulting in a working prototype of a lightweight EV. 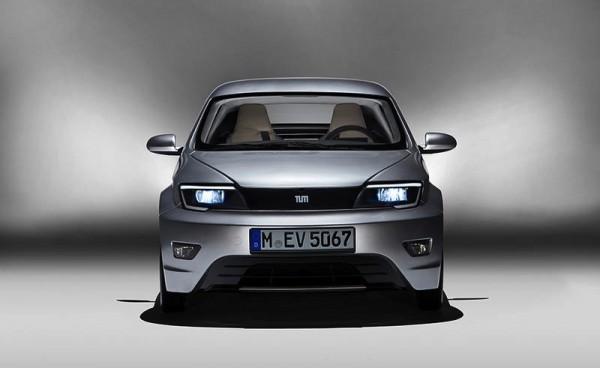 Now, 100 miles may not sound like a whole lot, but what’s impressive is how little power they demand. The Visio.M has a 13.5 kWh li-ion battery slung behind its seats an weighing 85kg; in contrast, the Kia Soul EV we tested a month ago has a similar range but uses a much larger 27 kWh battery.

Admittedly the city car concept doesn’t have the same five-seater accommodation as the Soul EV, and nor is it finished with all the various sound insulation and other parts. Still, that sort of range on half the power of the Kia is mightily impressive.

The way it’s achieved is through a combination of weight savings and smarter component selection. Carbon-fiber reinforced plastic (CFRP) is used for the front and rear sections, in addition to the roof frame; BMW’s i3 also makes heavy use of CFRP for its featherlight benefits. Rather than glass for the windows, the TUM team has used polycarbonate – it’s half the weight, but after being given a scratch and weather-proof coating is just as resilient as the material it replaces. 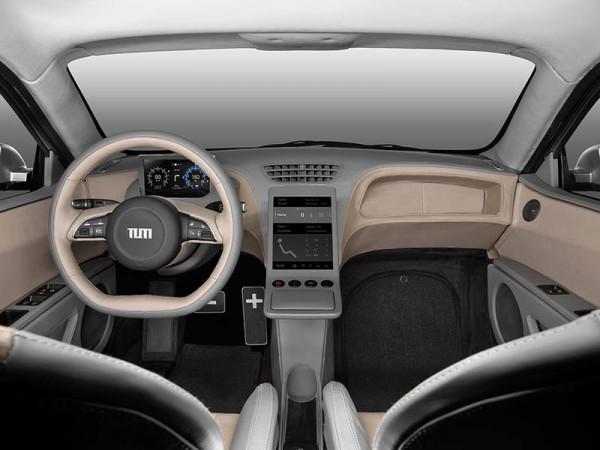 Components in the chassis, steering, and transmission have been switched for lighter equivalents wherever possible. 360-degree sensors watching for potential hazards or crash situations around the car can trigger structural airbags in the bumpers and doors, absorbing impacts, while special seat belts actively pull the occupant away from the point of the crash.

An airbag running down the center, meanwhile, prevents the driver and passenger from colliding. As for the brakes, they’re aided by a torque vectoring differential – more commonly found in sports cars – that adjusts power between the rear wheels as well as flipping into an electric generator during braking.

Rather than making hefty seats which adjust in dozens of directions to fit different sizes of driver, it only moves up and down, while the controls like pedals and steering wheel shift back and forward instead. Similarly, the center console can move forward and back, with a new swipe-centric UI that requires minimal attention be taken from the road. 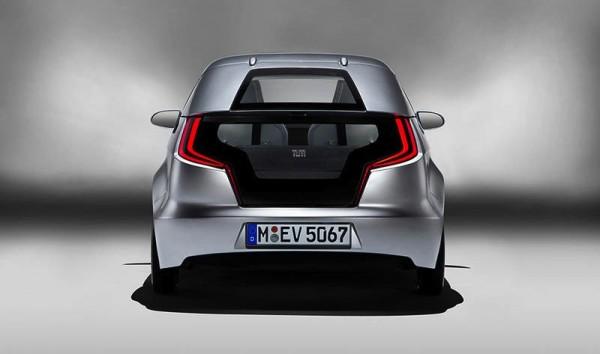 The Visio.M team also built its infotainment and car control system with open software architecture in mind, paving the way for autonomous drive, cloud processing, media streeaming, and other premium services to be added over time. Rather than relying solely on an air-conditioner, drivers get seats which heat and cool, and there’s an ethanol-based heater for particularly cold days which keeps the cabin warm without chewing into range.

The overall design should result in an EV that’s actually less expensive than a comparable gas car, the TUM researchers claim, though you shouldn’t expect it to show up on forecourts any time soon. “It is still a long way to serial production,” Professor Markus Lienkamp of the team warns, “because almost all components must be adapted to the manufacturing conditions of large series.”

Still, there are hopes that other manufacturers will look at the more innovative elements and start to experiment with similar ways to cut weight and cost while still keeping range strong on their production EVs and hybrids. 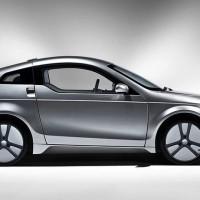 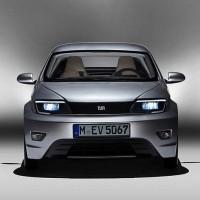 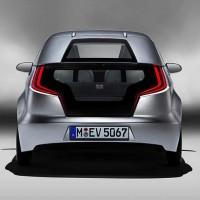 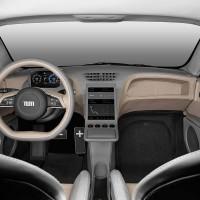