No doubt, the original Series I Jaguar E-Type produced from 1961 to 1968 is one of those rare unicorn barn finds. Not only is it the most beautiful car ever made, according to most experts, but the Series I E-Type’s 3.8-liter inline-six motor is considered one of the greatest engines ever fitted to a production car.

No wonder our jaws dropped upon seeing this immaculate 1962 Series I E-Type coupe. Restoring this leaping cat to its former glory took 18 months and 3,200 working hours to complete, and it’s all worth it. The car was purchased by its current owner in 2014, and it only switched hands three times after rolling off the assembly lot in 1962. 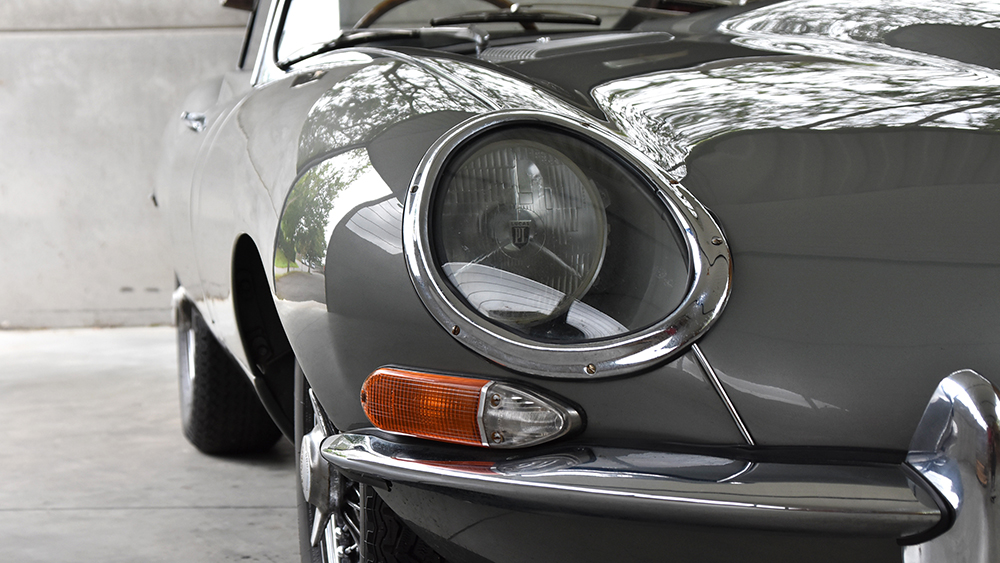 Upon restoring this Jag, the instructions were clear: Retain as many of the original factory specs as possible, using only period-correct replacement parts and the original silver grey paint job and maroon interior. 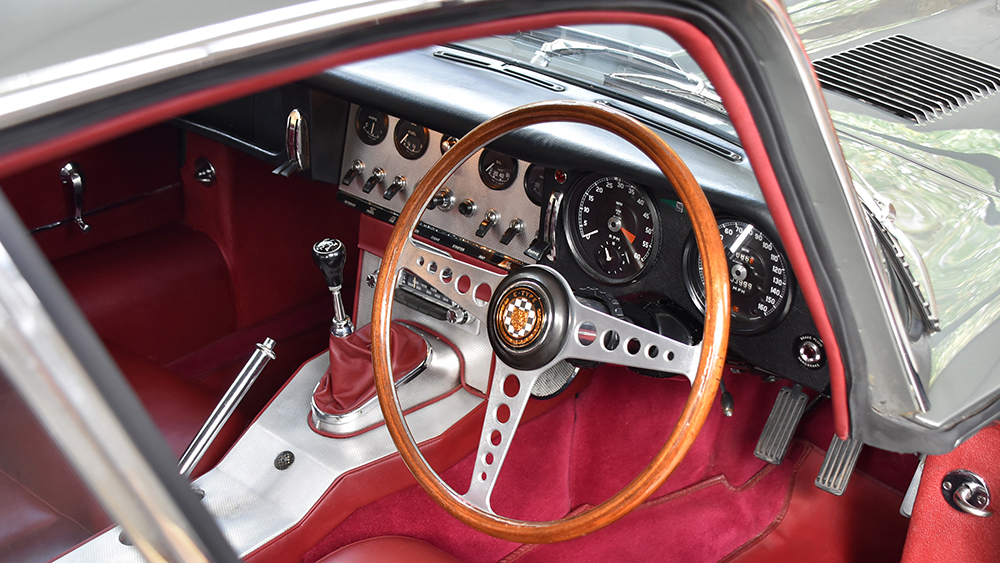 This Jag E-Type is an original right-hand drive model. The current owner added subtle upgrades like a period-correct aluminum Marston-style radiator with a modern fan to keep the engine cool; triple lace competition wire wheels to achieve that flawless, vintage look; and a stainless steel exhaust. Despite remaining true to the original car, the engine was given a sprinkling of modernity to improve performance while reducing emissions. 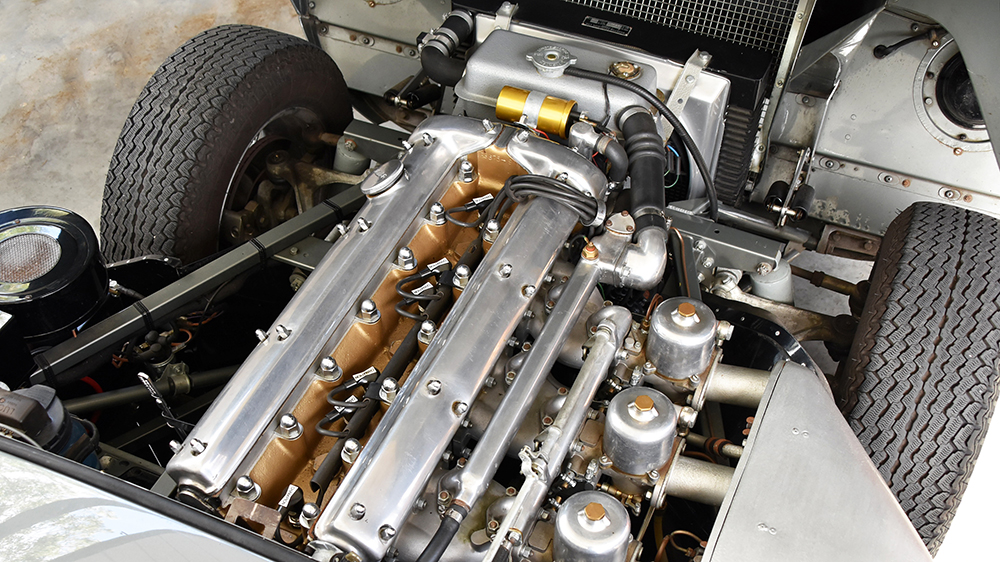 The new 3.8-liter inline-six has larger throttle bodies, a new cooling system, and electronic fuel injection. It also has a new 5-speed manual stick, although the original 4-speed moss box is alive and kicking after undergoing a thorough restoration, as well. This magnificent E-Type is sitting on updated springs and dampers, while the body style has a straight rear bulkhead, a feature only found in the first 580 units of the Series I E-Type, making it a highly-desirable trait among connoisseurs. 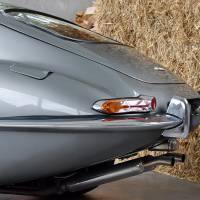 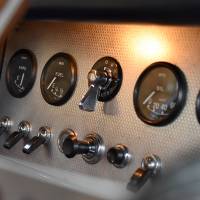 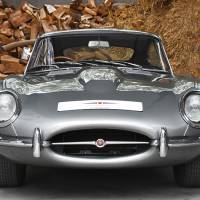 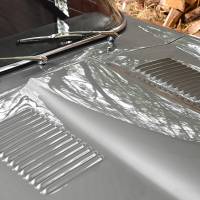 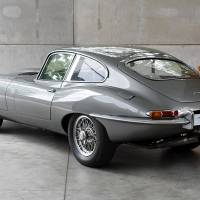 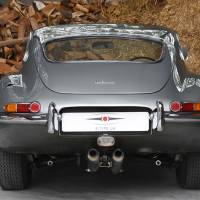 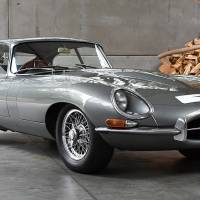 The best news? This classic Jag E-Type is for sale. Given E-Type Jags are fetching astrological sums at auctions, we doubt it’ll cost more than an $800,000 Eagle E-Type Lightweight Spyder GT. If you have six figures to spare on a vintage E-Type Jag, E-Type UK will be more than happy to reveal the asking price to interested parties.