The Jaguar E-Type 60 Collection has a fascinating story

Want to know all the hype about the Jaguar E-Type 60 collection and the E-Type in general? The iconic Series 1 Jaguar E-Type came to life in 1961. But before its imminent debut at the 1961 Geneva Motor Show – and before it captured the hearts and minds of equally-iconic Hollywood actors and celebrities – something occurred along the way. And the story behind it is the reason why Jaguar is resurrecting the original E-Type for the exclusive 60 Collection.

“The Jaguar E-Type is a genuine icon, as sensational today as the moment it was unveiled in 1961,” said Dan Pink, Director of Jaguar Classic. “It is a testament to the E-Type’s advanced design and engineering that it can still be enjoyed and admired as passionately almost 60 years on.” 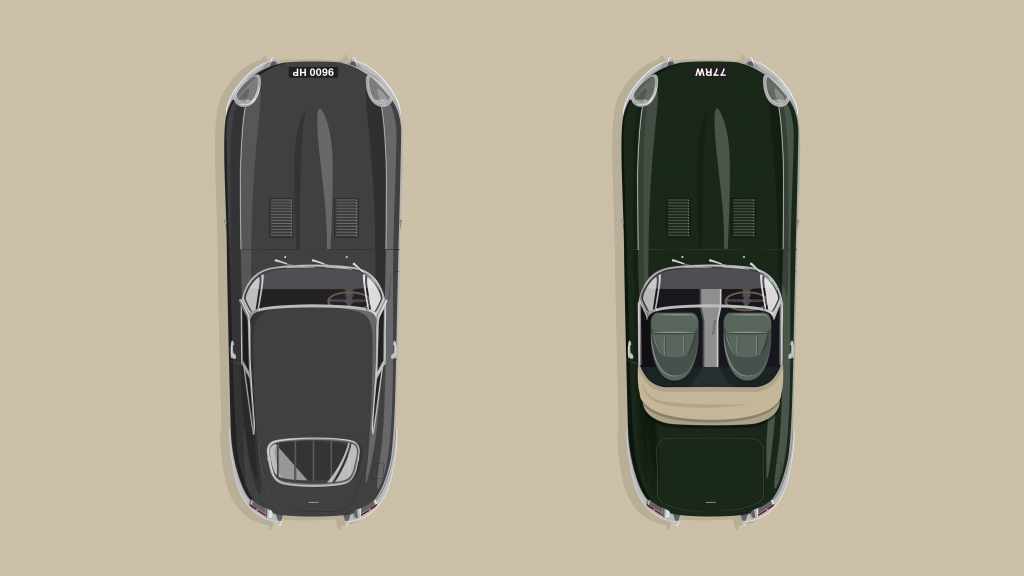 But let’s get it straight. If you’re interested in owning a genuine-spec E-Type Jag, know this: The E-Type 60 Collection consists of two cars – a coupe and a roadster – and the story behind it is fascinating. The night before the Geneva Motor Show, an Opalescent Gray E-Type fixed-head coupe with a ‘9600 HP’registration was driven flat-out from Coventry to Switzerland for the car show. 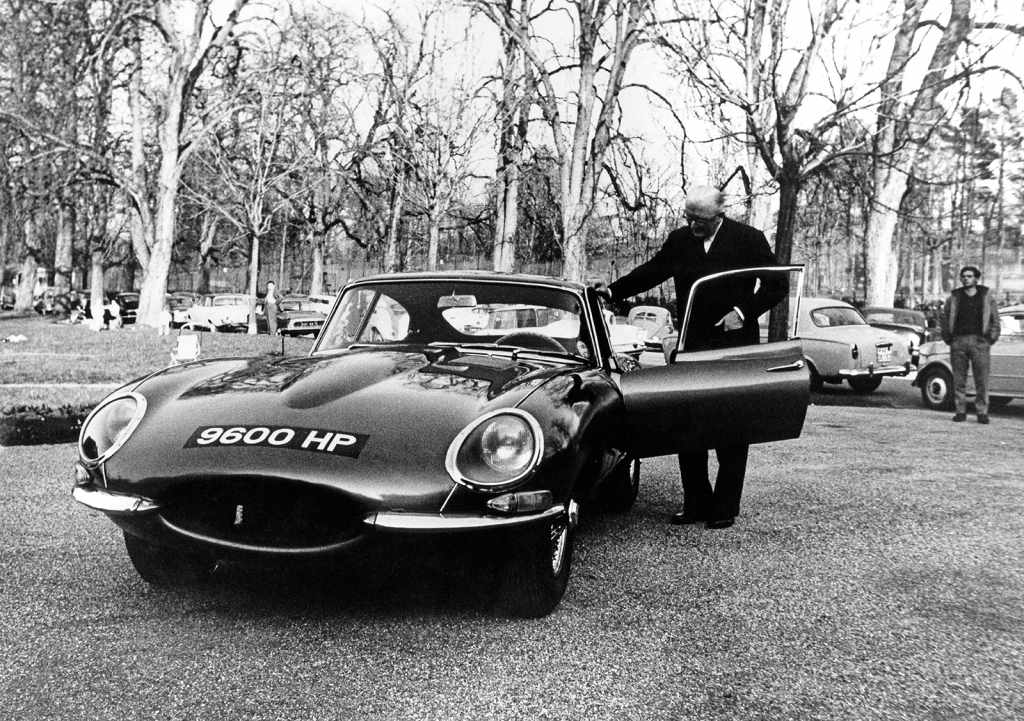 Driven by Jaguar public relations manager Bob Berry, both man and machine arrived safely within minutes of the demonstration drives. And as expected, the E-Type’s hand-bitingly gorgeous body style drew the most praises. With an overwhelming demand for test drives, Jaguar head Sir William Lyons told development engineer Norman Dewis to ‘drop everything’ and drive a British Racing Green E-Type Roadster (with a ‘77RW’ registration) overnight from – you guessed it – Coventry to Geneva. 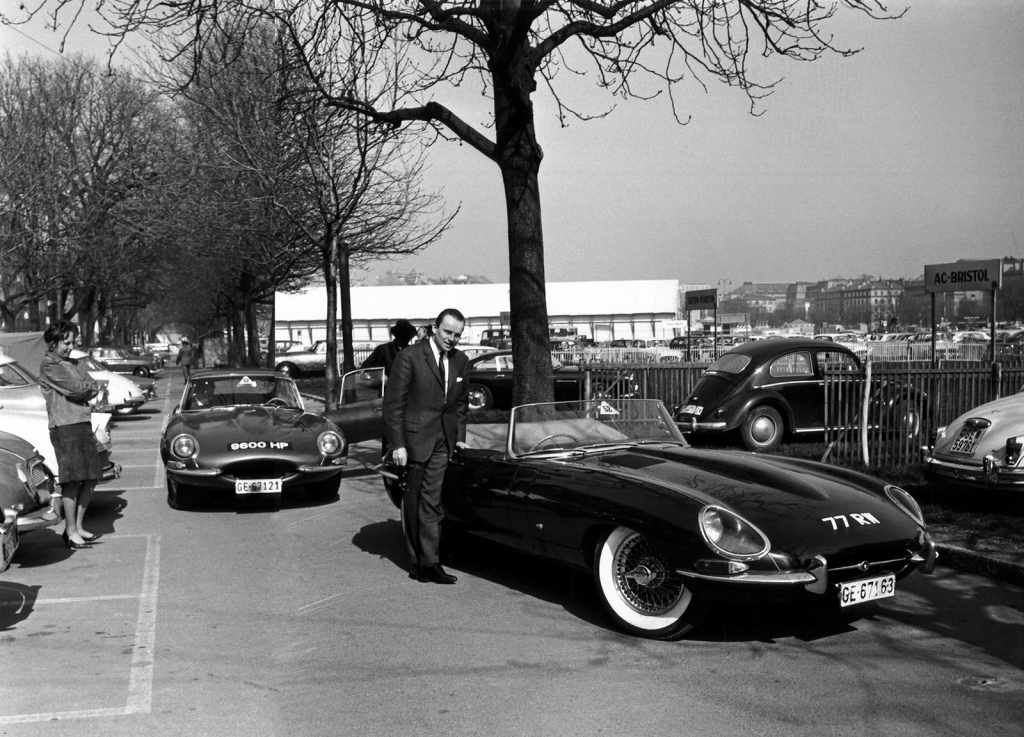 The 700-mile journey took 11 hours and arrived the following morning. Both magnanimous feats were not the only testament to the Series 1 E-Type’s aerodynamic shape (which was good for a 150 mph top speed), but it speaks highly to Jaguar’s engineering prowess, as well.

“The E-Type 60 Collection is a lasting tribute for E-type admirers, honoring the car’s legacy and the achievements of the team that created it – many of whom have descendants working for Jaguar Classic today, expertly restoring, maintaining and future-proofing enjoyment for generations to come,” continued Pink. 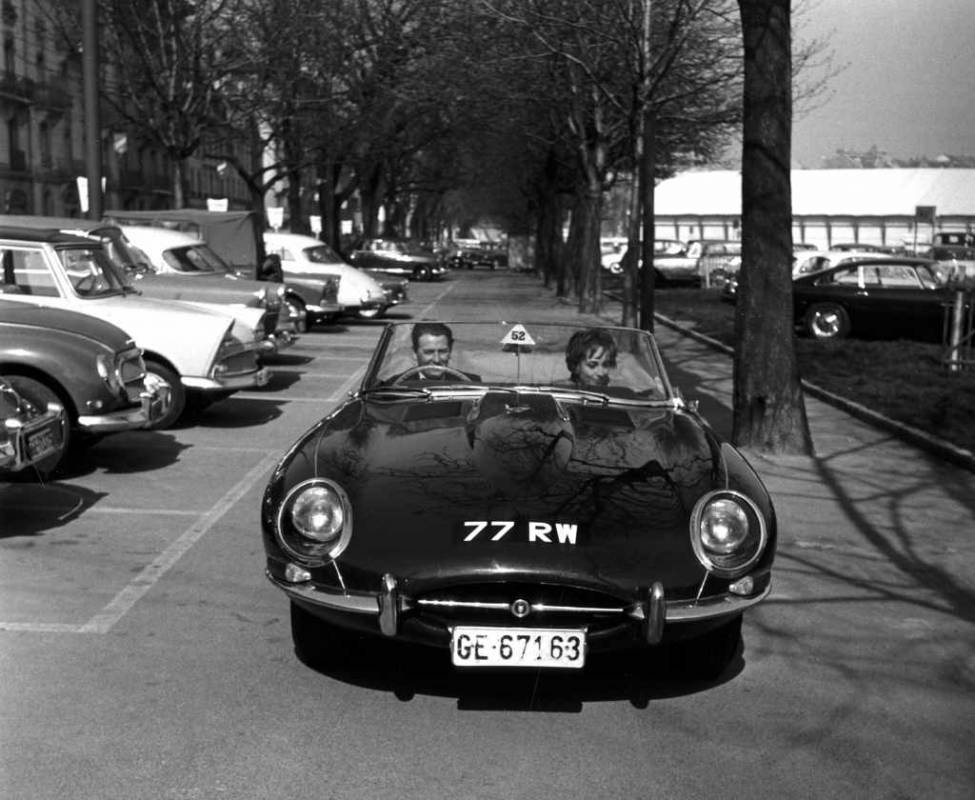 Each of the E-Type 60 Collection pairs includes a 9600 HP coupe in Flat-Out Gray and a 77 RW roadster in Drop Everything Green paint. Both paint colors are exclusively reserved for the E-Type 60 Collection, and both are powered by a rebuilt 3.8-liter straight-six motor producing 265 horsepower and 260 pound-feet of torque. Also standard is 60th-anniversary commemorative detailing created by Jaguar Classic and Jaguar Design Director Julian Thomson.

Jaguar is only allocating six pairs for the E-Type 60 Collection, which makes this a rare and exclusive opportunity to own a pair of period-correct Series 1 E-Types. Pricing has yet to be revealed but considering an Eagle E-Type Lightweight GT starts at around $700k, we reckon the E-Type 60 Collection will cost around the same – which is a bargain, really, since you’re getting two cars in return.