The connected home we want is one which anticipated our needs, almost a digital butler. If we’re cold, the thermostat would know. Angry? Maybe the stereo plays the music it knows calms us down. A home security system that recognizes the same face lurking a few times in a week, then notifies you about a potential burglary.

It all sounds like something out of a terrible Michael Bay Summer Sci-Fi movie where people wear Nike shoes we’ve only dreamed of. While we groan at the one-liners, we marvel at the concept of such a home. As the concept becomes reality, missteps have proven it may be the home we want, but not the home we deserve.

Nest’s recent snafu with their Protect smoke alarms that just didn’t work proved that overreaching was perhaps the order of the day. A simple wave to dismiss a fire alarm sounds calming and contextual, but proved potentially disastrous. A bug in the system meant it may not work at all in certain life threatening scenarios.

The Nest thermostat has been met with the same type of furrowed brow response. While not yanked from store shelves like its stablemate (which has yet to return), many question the real aim and use of the expensive device. It might look like something Michael Bay would dream up, but what does it do for $250? Many wonder. 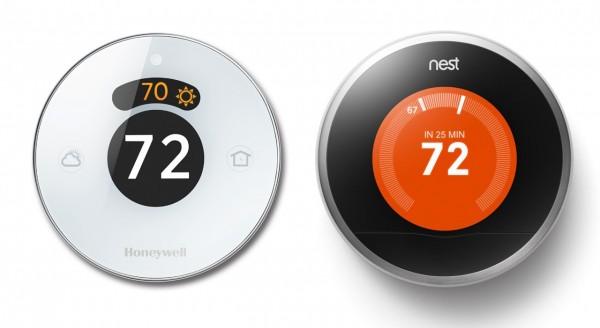 As Honeywell enters the connected home space with the Lyric, their new thermostat promises to bring a bit of civility to home automation. A thermostat, an app, and temperature control. Geofencing brings the contextual awareness, and the device is likely going to be part of Apple’s HomeKit. We get a smart thermostat that actually reacts, an important small step forward.

Several connected home security systems also promise exactly what we like. Dropcam offers monitoring, though at a steep price. A company named iSmartAlarm offers two separate kits that let you monitor your home yourself, free after you pay for the hardware. Via an app, we get peace of mind and advanced monitoring of a home invasion — even real-time footage if we dare. 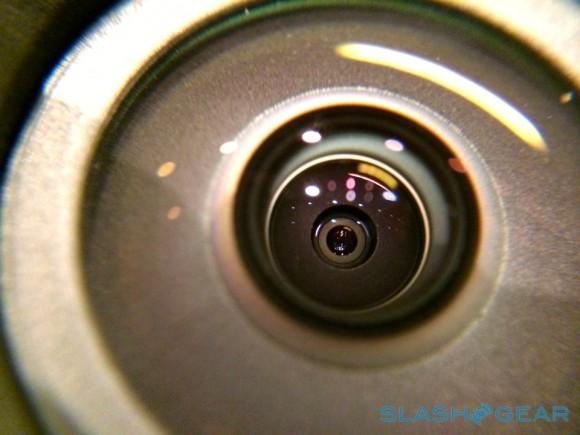 There are several issues to consider, though. As Nest’s thermostat proved, when you start offering up smarter choices, people question them. Nest can help save money, and thousands of happy users will attest to that. It also over steps bounds we’re not comfortable with. Programming itself, the Nest thermostat absconds with our sense of control; it automates, which is scary to some maybe most). Helpful, sure, but a step too far for many home owners.

Honeywell, leaning on their brand recognition and current spot in most homes, will attempt to bridge a gap. They, among others, want to give us the connected home we need — one we control, but also extend the leash on as desired. The Honeywell thermostat, for instance, can be automated to turn off and on via geofencing. It doesn’t monitor us creepily, it just helps if we want it to. Their algorithm also promises to comfort us in a distinct way, appreciating environmental factors that may not make 68 degrees feel like 68 degrees.

Nest is our future, that much is nearly affirmed. Some day, we’ll have a home that learns in a very unique way, and can offer up intrinsic suggestions based on things we’re not even aware of. The digital butler will tend to our whims, and anticipate our needs appropriately. Until that smart home is ready, we’d be smart to throttle back a touch and accept the baby steps that will get us there.