The new iPhone 12 range doesn’t have a sweet-spot

Yesterday, Apple announced four new iPhone 12 models, in the process taking its line-up of handsets in 2020 to seven. That’s before you consider the different colors and storage variations of the iPhone 12 mini, iPhone 12, iPhone 12 Pro, and iPhone 12 Pro Max. If you’re trying to figure out which is the “best” new iPhone 12 to buy, then, you’d be forgiven for feeling confused.

There are some consistencies, and some fundamental differences. Every iPhone 12 model uses the same Apple A14 Bionic chipset, has an OLED screen, and supports 5G – with versions sold in the US all having 5G mmWave support, too, contrary to some of the earlier rumors.

They all have a regular and a wide-angle camera, run the same software, and support Apple’s new headline features like the MagSafe for iPhone wireless charging and accessories. Factor in the existing iPhone SE, the iPhone XR, and the iPhone 11 – all of which are sticking around alongside the new iPhone 12 line-up – and you’re looking at pricing that starts at just $399 before spiraling up to a heady $1,399. 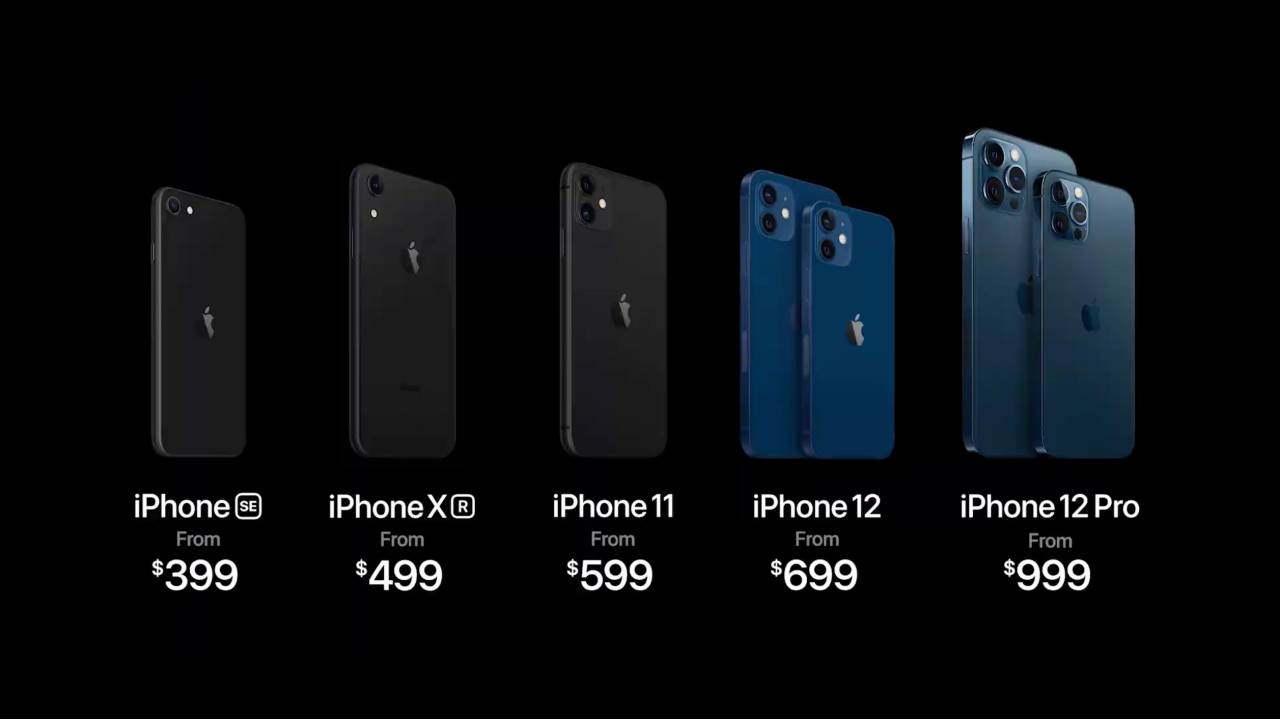 Generally, we – both as humans and, more specifically, as people-writing-about-tech – like there to be a “natural choice” in situations like this. When Samsung’s Galaxy S20 family launched earlier in the year, for instance, mainstream opinion quickly settled on the Galaxy S20 Ultra being too big and too expensive, and the Galaxy S20 being too small and too compromised. That left the Galaxy S20+ in the coveted Goldilocks spot. 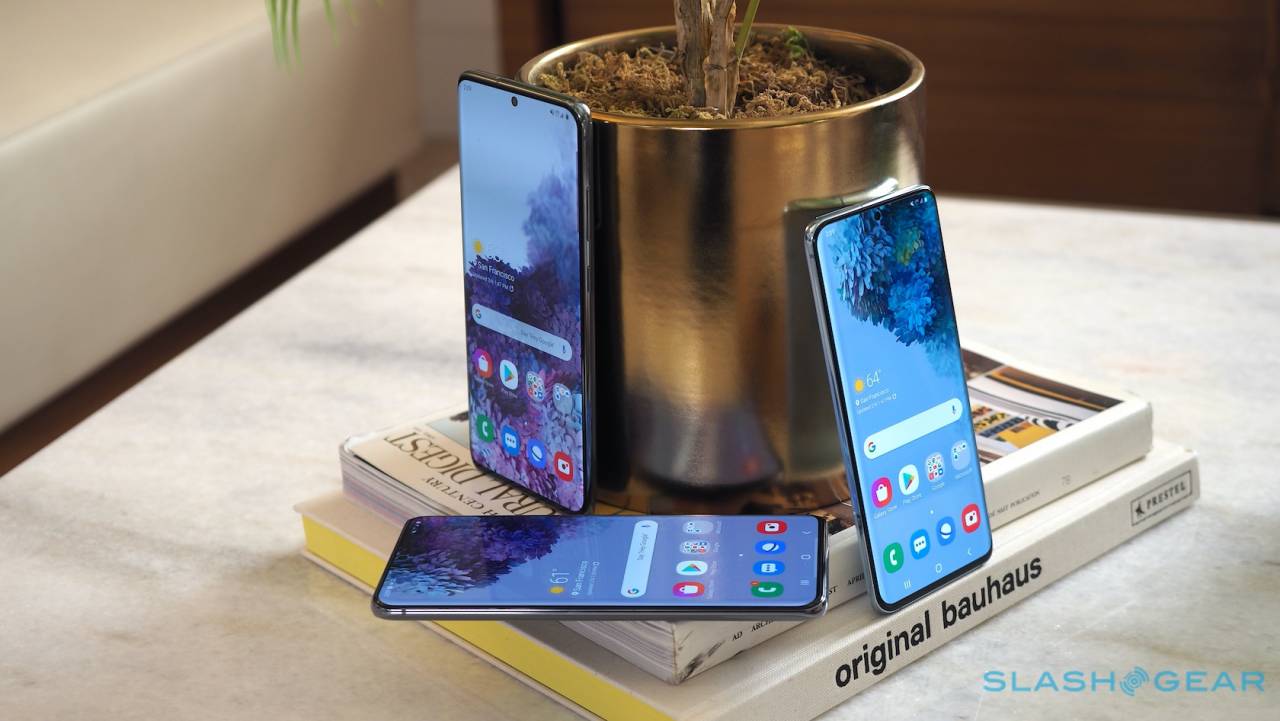 It’s not just phones, either. When the reviews for Microsoft’s new Surface Laptop Go dropped earlier this week, the broad consensus was that the cheapest, entry-level configuration sacrificed too much power, while the high-spec version was too expensive. The mid-tier configuration, reviewers generally agreed, struck the best compromise of performance and value.

Part of that desire for a natural frontrunner among reviewers, I suspect, is because when people ask for recommendations they really want to be told a single answer, not shown an “it depends” flow-chart. For buyers, meanwhile, there’s an obvious hope that they’ve made the “best” choice with their hard-earned cash (or in return for a 24+ month commitment to a carrier plan).

In reality, expecting one device to fit the majority of people is pretty short-sighted. Budget is the easiest factor, though I’d argue that when amortized over the 2-3 years most people keep their phone, a hundred dollars or so here or there at the point of sale doesn’t actually make much difference.

What does are things like how big your hands are. Whether you want to replace a tablet with your smartphone, or have something small enough to squeeze into a tiny purse, or a front jeans pocket, or just to dissuade you from doom-scrolling because you think your cellphone should be a cellphone and not constantly in your hand, 24/7. Maybe you’re a gamer, or a game-streamer, or a would-be photography pro, or an actual photography pro. The idea that one or two phones could encompass all of the variations in phone-users out there, well, that seems fairly silly. 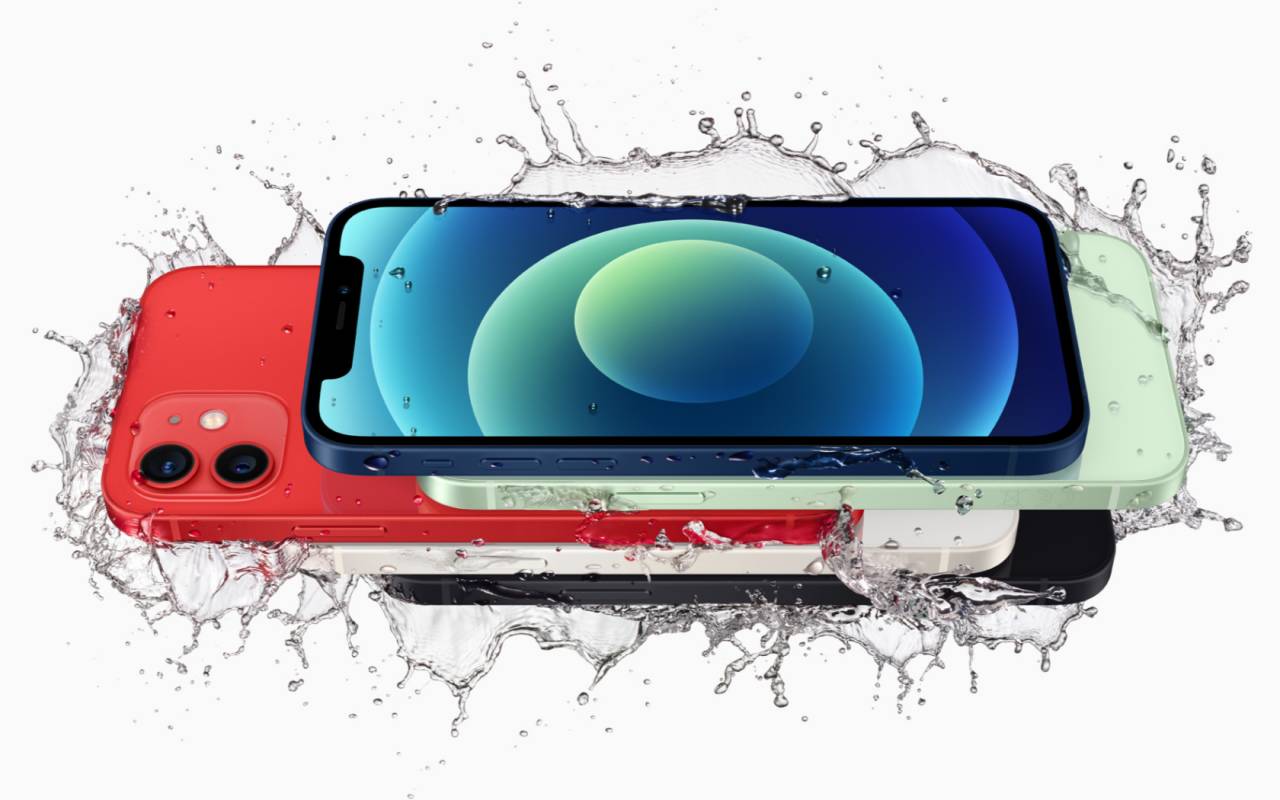 Like a fair number of people, I’m excited to see not only smaller new iPhone models, but ones which don’t sacrifice specifications in order to allow a diminutive form-factor. Unlike the old “Mini” versions of Android phones that Samsung, HTC, and others have tried in years gone by, the iPhone 12 mini doesn’t suffer the indignity of a lesser processor, reduced display quality, or other absent features. Instead there’s seemingly a long-overdue recognition that smaller doesn’t automatically have to mean lesser.

For a long time, it has felt like we’ve been on a treadmill of smartphone design. Bigger phones, bigger screens, and their inherent bigness signifies that they’re better. One size, though, doesn’t fit all.

If you’re picking a new iPhone 12 to buy, then inevitably there will be compromises to accept. The largest iPhone 12 Pro Max does have the most capable array of cameras: the sheer space Apple has to work with makes that possible. The smallest iPhone 12 mini will be the most affordable. Your hand, purse, and ambitions are all going to have to talk through what the best decision might be for you.

That’s a harder process than in previous years, where the must-have iPhone was a more clean cut decision. All the same, when you consider how long you’re going to spend with your new smartphone, putting in a little extra time to do the research and make those decisions – or even make a conscious choice to step off 2020’s cycle altogether – seems like it would be effort well spent. There may not be a sweet-spot, but that just makes a sweeter deal for more people.