Over the past decade of Apple events, Apple’s made a point to adjust the pricing of their entire set of iPhone devices. Apple’s not hidden the fact that each time they’re ready to release a new iPhone, they reduce the prices of their previous-generation iPhone. 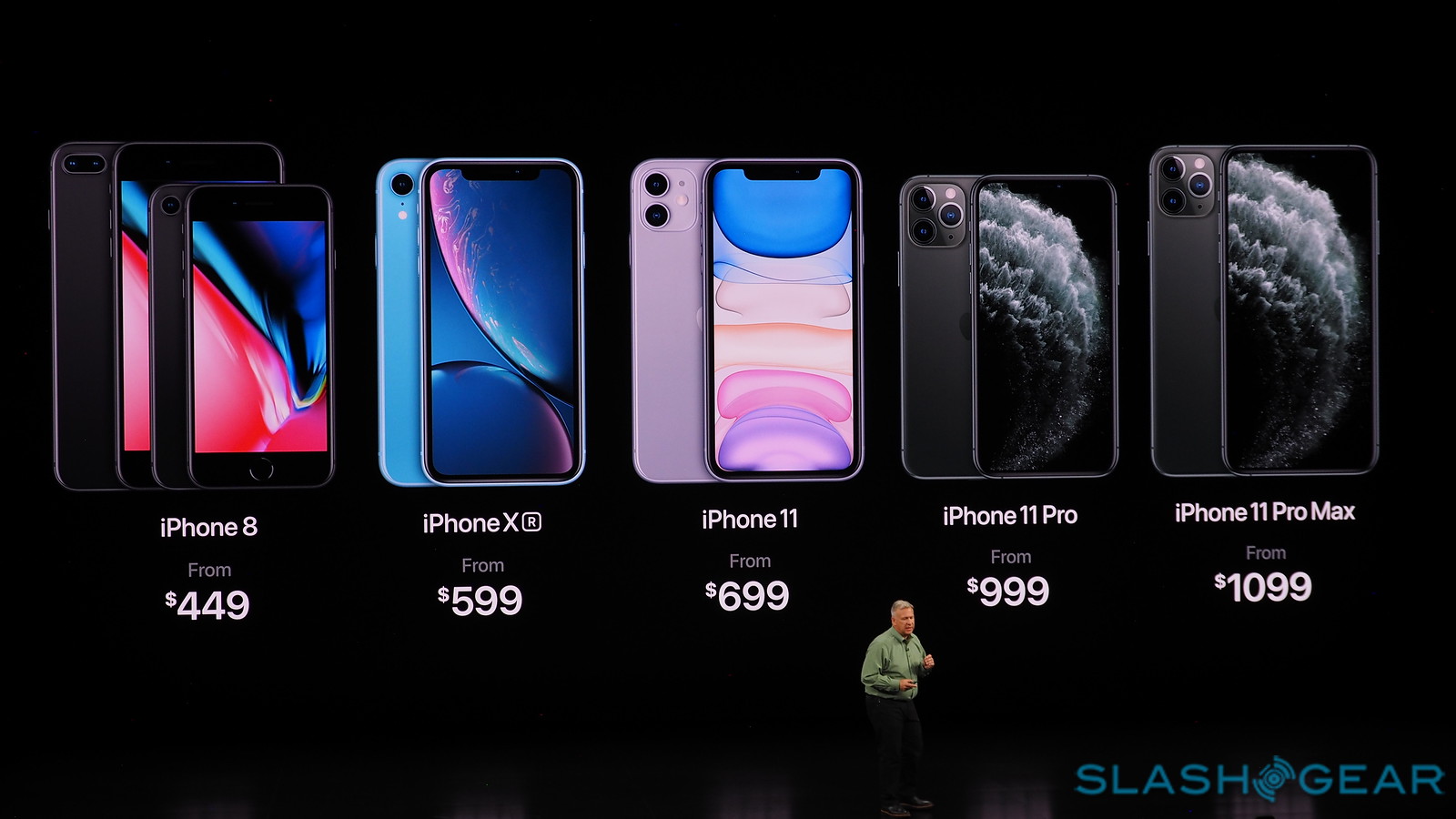 At the same time, Apple’s proven that they’re prepared to continue to support their previous-generation iPhone at least as long as they’ve promised at their original point of sale. Apple is in the business of keeping customers – especially now, in the age of services. Because of this, they’re more likely than EVER before to dedicate support to multiple generations of devices.

If you are both an iPhone owner and an iPhone fan, the most difficult thing about a day like today must be avoiding the hype. Apple is very good about making every little detail about the latest generation of iPhone devices look extraordinary and exciting.

The most important part of the event today for a person like me is the moment when Apple reveals which iPhone models they’ll continue to sell after the release of their newest collection. Because Apple has a set of phones out now that we know are highly decent, be they the basic version or the iPhone Pro, it’s more a matter of “which phone did I want when I saw Apple’s event late last year?” 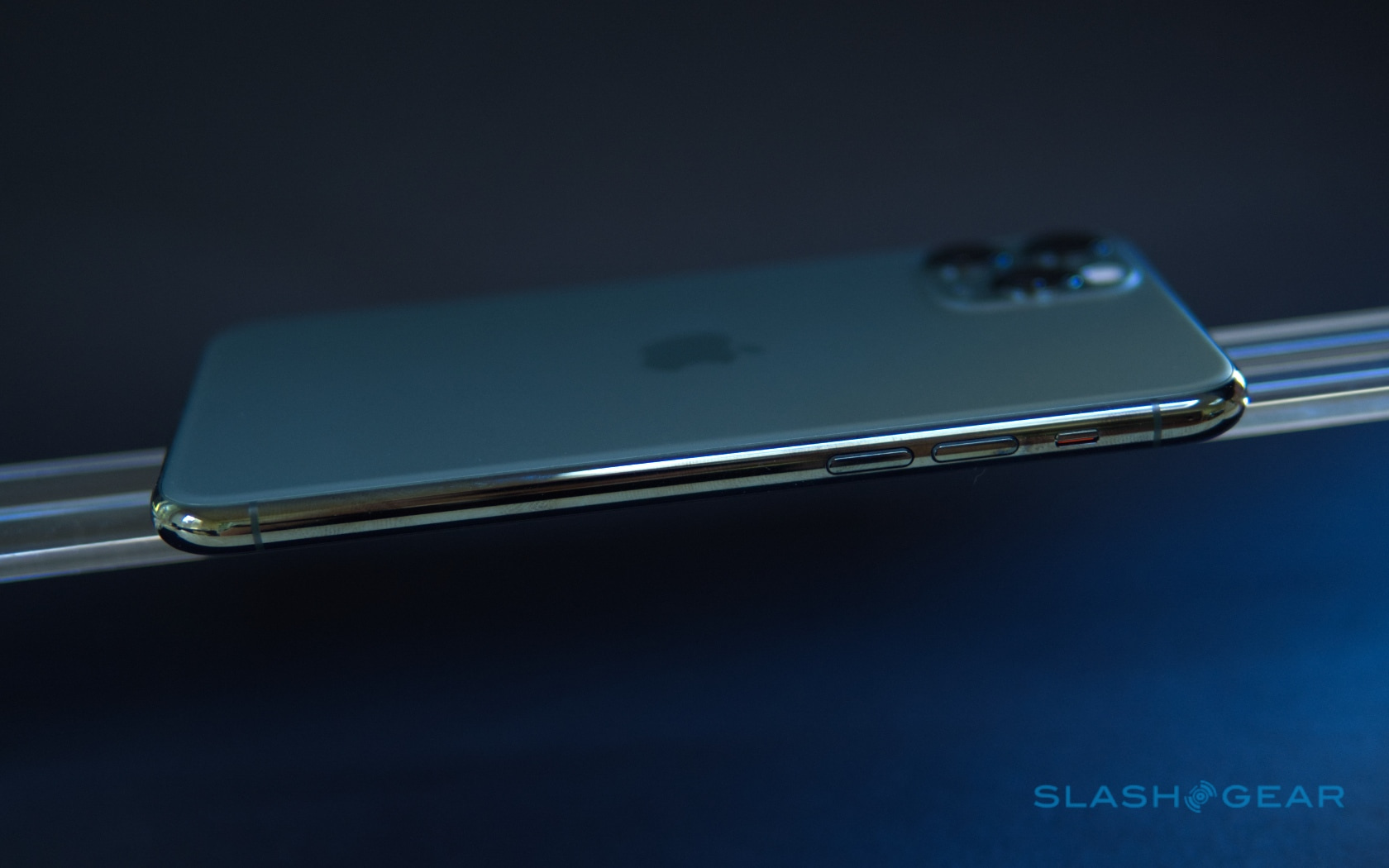 I’ve never purchased a new automobile fresh off the lot. I don’t plan on ever doing so. As a lifelong used-car price-conscious consumer, I see very little reason why buying a smartphone from a company like Apple* should be any different. I’ll be keeping that in mind during today’s big Apple event.

*NOTE: To be clear, here, I’m not advocating the purchase of used smartphones. Refurbished smartphones can be great, but given the wide array of price-points offered by a company like Apple for devices that come new in the box, I’d rather just do the wait-one-year discount.

In the devices that’ve gone JUST far enough out of Apple’s rotation that they’re not mentioned on stage, THERE we’ll find the biggest discounts of all. Those devices might not even be available at Apple Stores after the release of the next iPhone, but they’re out there, still in their boxes, waiting patiently for their equally patient discount-seeking future owner.