The new iPad Pro with a 2021 release date tipped

A new set of iPad Pro devices will likely be released in the very near future, according to a new tip. The next iPad Pro is reported to roll will a two different display size iterations, one with an 11-inch display, the other with a 12.9-inch display. These devices will look very similar to their predecessors, coming here in 2021 with new processors and camera power, as well as a significantly upgraded sort of USB-C connection.

According to sources familiar with the subject speaking with Bloomberg, the next-generation iPad Pro 11-inch and 12.9-inch models will replace the models already on the market today, with several key upgraded features. It would not be a shock to find these devices available with 5G, too. It’s likely the most recent models will have reduced prices until sold out at Apple Store locations once the newer models are revealed. 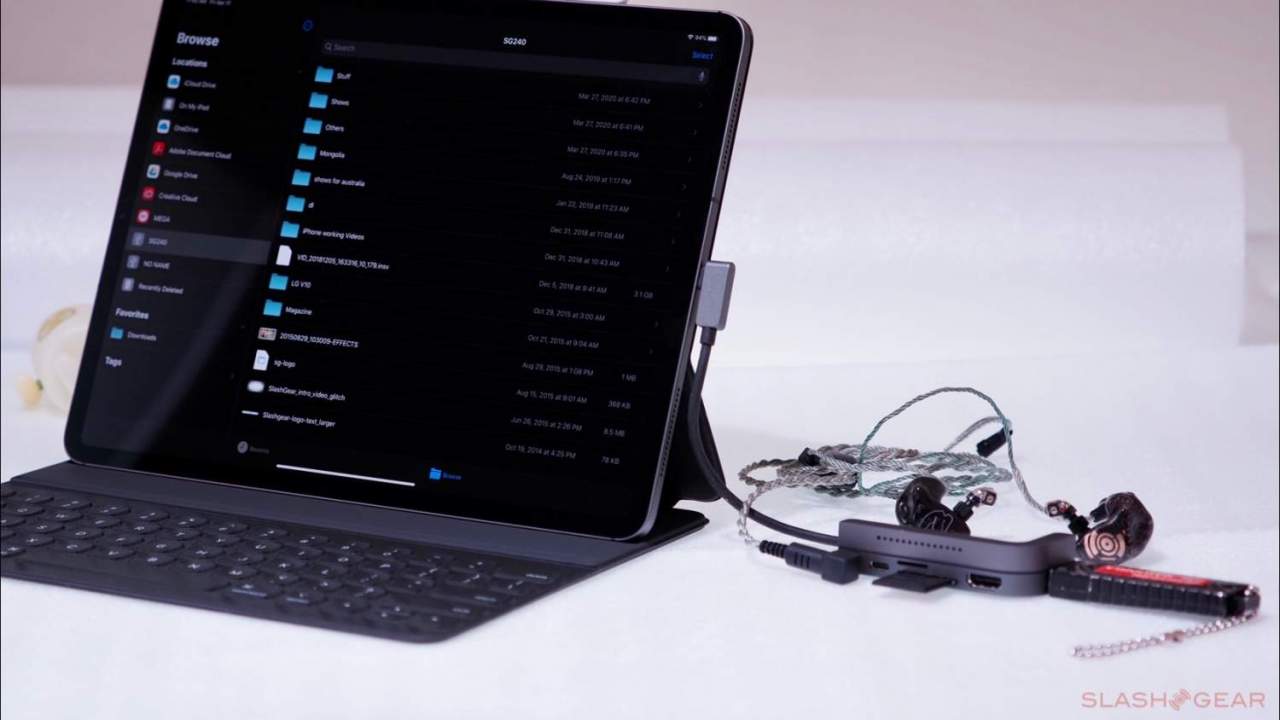 The newest versions of the iPad Pro are tipped to work with Thunderbolt connectors. That’s what appears to be a USB-C port that works with a USB-C cord if you wish, but CAN work with a more impressive Thunderbolt cable. A combination of this cable capability and a new processor should make the new iPad Pro able to more equitable with a laptop computer than ever before. 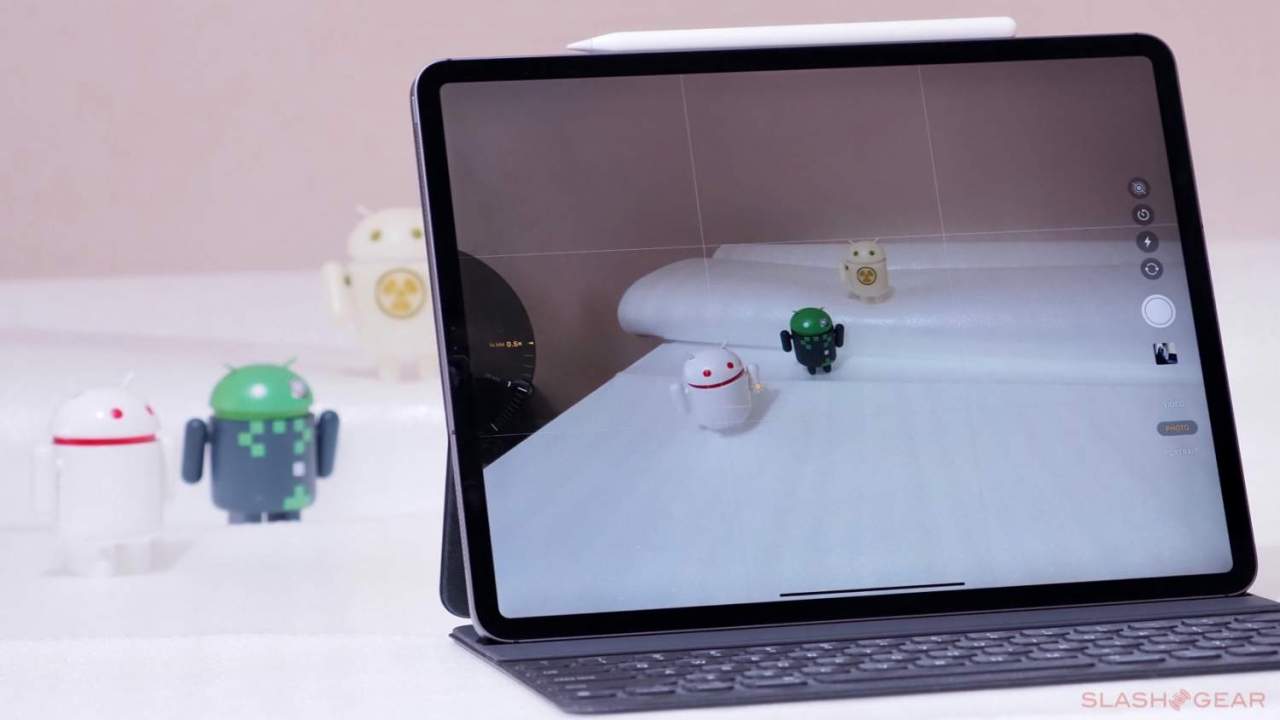 The new iPad Pro 12.9-inch is tipped to work with a Mini-LED display panel. This would allows the device to be significantly more impressive, as outlined back in September. With a mini-LED display, the iPad Pro will look better, refresh faster, and require less power.

It’s expected that the next Apple event will deliver this new iPad Pro in 12.9-inch and 11-inch iterations. This event will probably take place in late March or early April, with an iPad Pro 2021 release date in early or mid-April 2021. Cross your fingers for all sorts of rebuttals to what Justin said. Justin sorta implied that the MacBook should just include an iPad touchscreen… or something like that.