This week we’re getting our first look at the next generation in top-tier Apple iPad Pro action. The iPad Pro 2021 appears here in renders based on leaked schematics, showing the 12.9-inch display, the power button, the cameras, and the potential for including both Face ID and Touch ID login options. This device would appear to continue to follow the design guidelines of the otherwise most-recent iPad devices, including a USB-C port and flat edges all around.

Imagery leaked this week (shown below) appears via 91mobiles, who’ve attained imagery via a 3rd-party individual who wished to remain anonymous. The iPad Pro 2021 with 12.9-inch display shown here looks to roll with a quad-speaker system and a smart connection system similar to the otherwise most-recent iPad Pro. There’ll likely be an Apple Pencil wireless charging strip near the volume buttons. It’s not entirely clear at the moment whether we’ll see a power button AND a Touch ID home button, or two in the same. 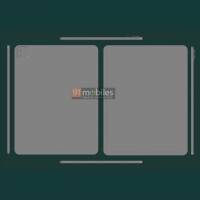 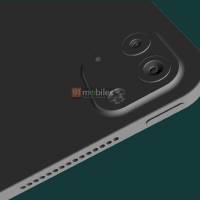 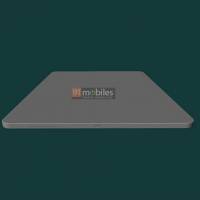 This iPad Pro 12.9 for 2021 will likely be the first iPad with 5G connectivity. That’ll make it able to connect more reliably and with far, far faster data speeds than ever delivered before – entirely dependent on location and carrier, of course.

The iPad Pro 2021 with 12.9-inch display will likely be one of several new iPad devices released in the first half of the year 2021. There’ll also likely be a new iPad mini, quite possibly released at the same time as this new iPad Pro. Pricing won’t likely significantly change VS the most-recent generation – but we shall see!

If the most recent iPad mini leak is entirely accurate, we’ll see a new set of iPad devices in March of 2021. If you were waiting to buy an iPad until now, you might just want to wait a few weeks more – until the discounts hit just before the next generation is released. Wouldn’t want to get stuck with a price that was significantly higher the day before, now, would we?