The new Cadillac EV won’t just end the luxury automaker’s reliance on gas engines, but also shake up the oft-criticized and typically confusing way its cars are named, it’s been confirmed. Since 2014, Cadillac had been launching new vehicles under terse combinations of letters and numbers, rather than the nameplates the brand had once been known for.

Rather than a Cadillac Seville, therefore, we had sedans like the CT6; the “CT” prefix indicated it was a sedan, and then the number gave an indication of the size of the vehicle. The same was true in SUVs and crossovers: XT4 for the smallest, running through to XT6 for the recently-launched three-row model. Only the Escalade, with its unmistakable brand recognition, managed to escape.

It’s not been universally well-received as a strategy. Cadillac’s goal had been to echo the naming system of the German automakers it so clearly had in its sights. Fans of the marque, though, bemoaned the loss of classic American names.

Now, with new execs at the helm, Caddy is switching things up again. “The rollout of the electric vehicles is the time we’ll start to move back toward naming,” Steve Carlisle, Cadillac President, told Automotive News. 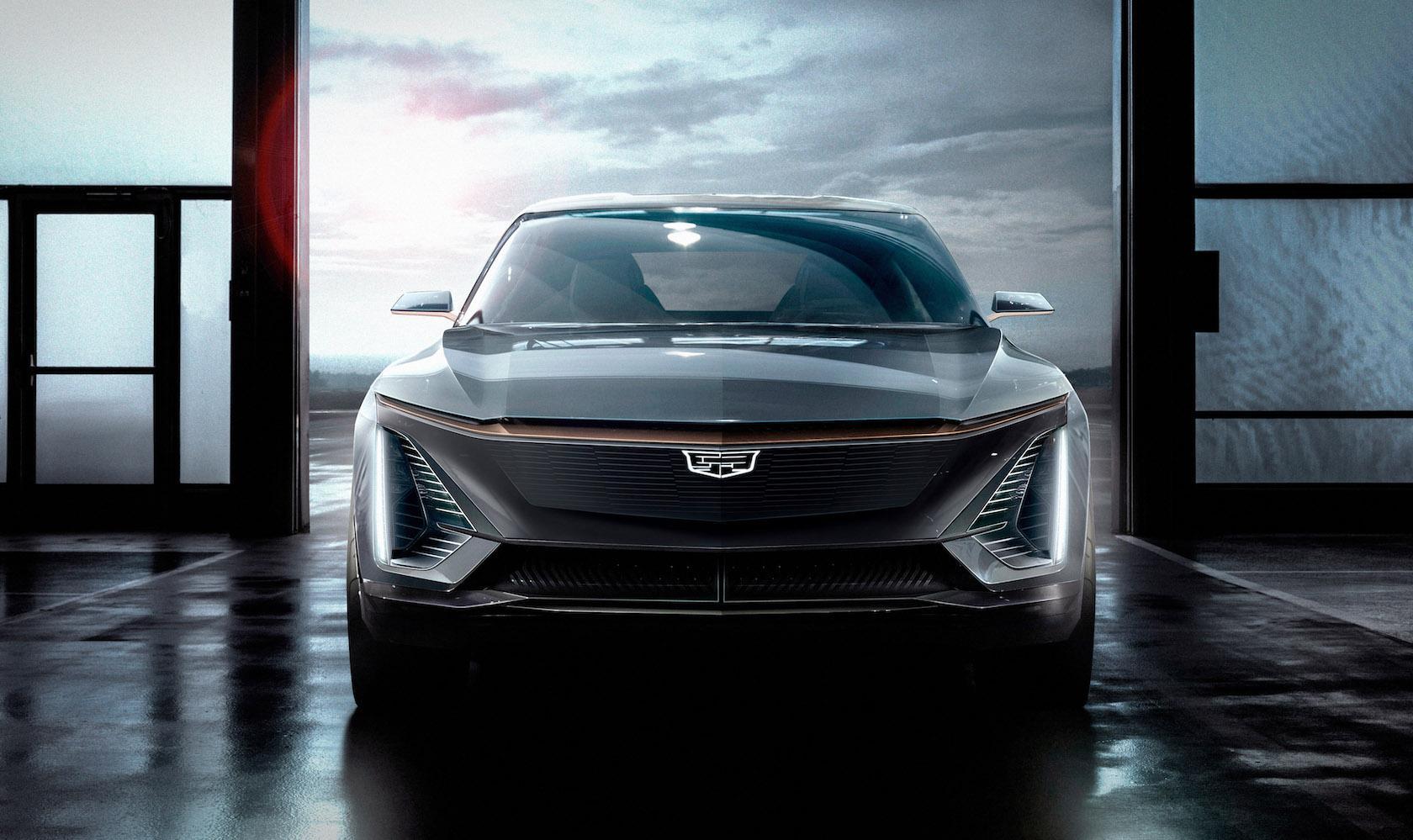 It’s arguably the smallest change that Cadillac plans, mind. According to Carlisle, with the arrival of the new electric car in the next few years, the 2020s will see a massive upheaval in drivetrains and the automaker intends to “exit the decade as a battery-electric brand.” It’ll mean “the end of the ICE age for Cadillac,” the president insists.

What looks likely to survive the name revamp is Cadillac’s plan to double-down on numerics as an indicator of performance. Earlier this year, the automaker said it would no longer put engine capacity badges on its cars, shifting instead to drivetrain torque. That will be measured in Newton-meters (Nm) and then rounded up to the nearest 50, before potentially being added a letter that indicates the type of drivetrain responsible.

As Cadillac argued it, that made more sense in a world where very different propulsion systems coexist, and when engine size alone isn’t enough to indicate comparative power. A twin-turbocharged four-cylinder, for example, could potentially be tuned to be more powerful than a naturally-aspirated V6, even though the latter might have a greater capacity. Meanwhile, electric drivetrains have no “capacity” but drivers will still want to compare their output to ICE counterparts.

Cadillac will be at the forefront of a huge EV change for GM, debuting a brand new platform in the process. That will be designed to have the flexibility to be configured as front-, rear-, or all-wheel drive, with different power levels of motor, and different battery sizes to suit range and price demands.