The Bentley Continental GT revolutionized the iconic British automaker’s allure, and now there’s a third-generation car to give it a complete makeover. Packing new styling, new technology, and a completely fresh W12 engine with a heady 626 horsepower, as Grand Tourers go it’s heavy on hand-crafting and light on subtlety. Not that such a strategy should come as a surprise from a marque like Bentley.

There’s no mistaking this for anything other than a Continental, but the third-generation car also borrows some of the cues from the Mulsanne and other recent Bentley models. Most significantly, though, it pulls liberally from the Bentley EXP 10 Speed 6 concept. The means narrower headlamps with LED Matrix illumination, internally cut to resemble crystal glasses and which glow like gems when illuminated. 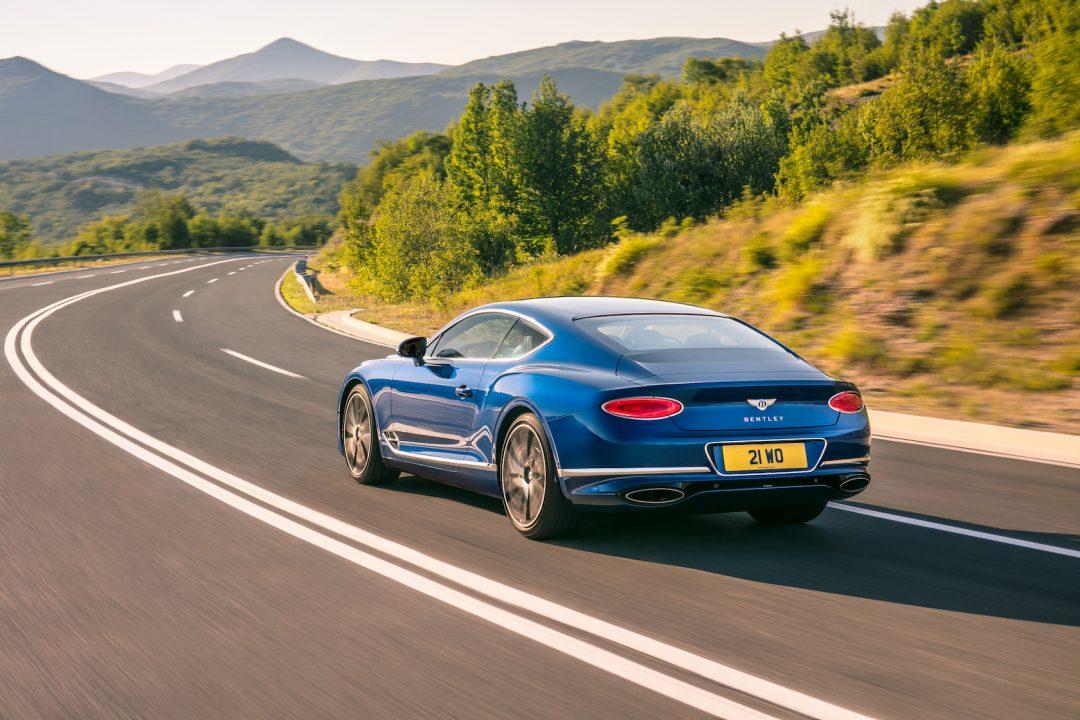 The body is more than 176 pounds lighter than the older car, with an aluminum skin. The front wheels have been moved forward by more than 5-inches, adding hood length, while the rear lamps echo the ellipse-shaped tail pipes.

21-inch wheels are standard, while 22-inch lightweight forged wheels and hand-finished versions are options. Seventeen paint colors will be on the books, but Bentley will also offer its usual custom finishes if you have a hue you prefer. Mulliner Bespoke isn’t for the shallow-of-wallet, but for those who can afford it there’ll be a huge range of carpets, veneers, hide trims, and more. Alternatively, you can go for something completely unique. 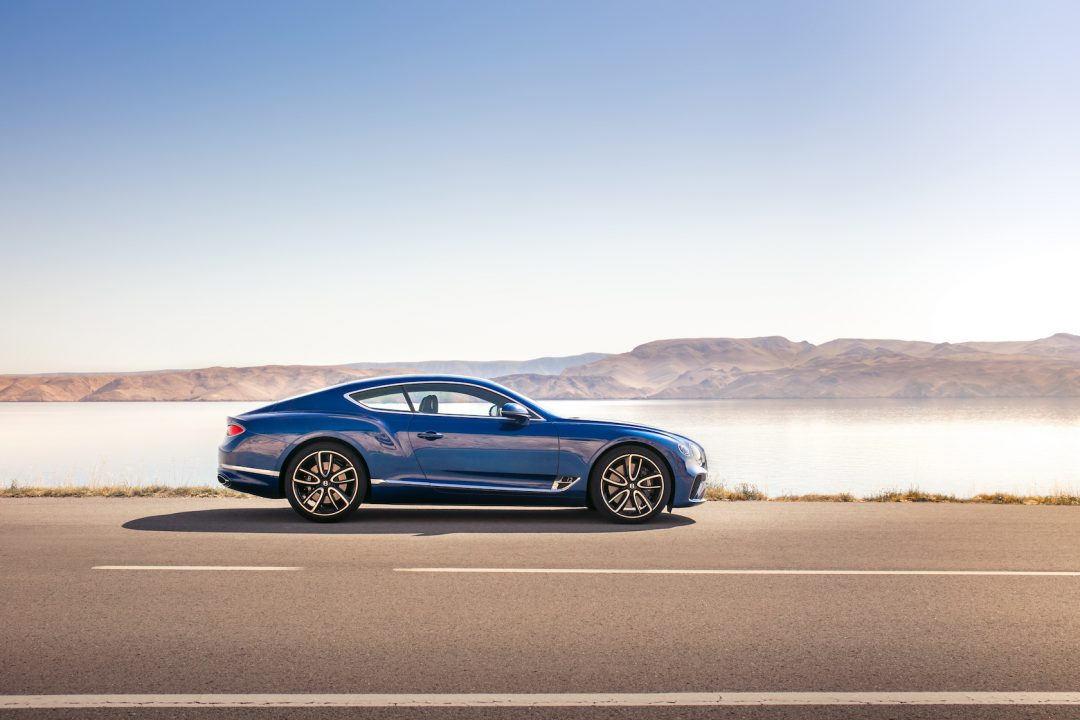 Inside, there’s still room for four, together with lashings of leather, wood – over 10 square meters of it per car, taking nine hours to create and fit by hand – and hand-polished chrome. Leather atop the dash flows down into the doors, while the center console has an optional mechanical surfacing finish borrowed from Swiss watches. New knurling features on the vents, bezels, and other controls, and there are bronze inserts between the primary control surfaces. 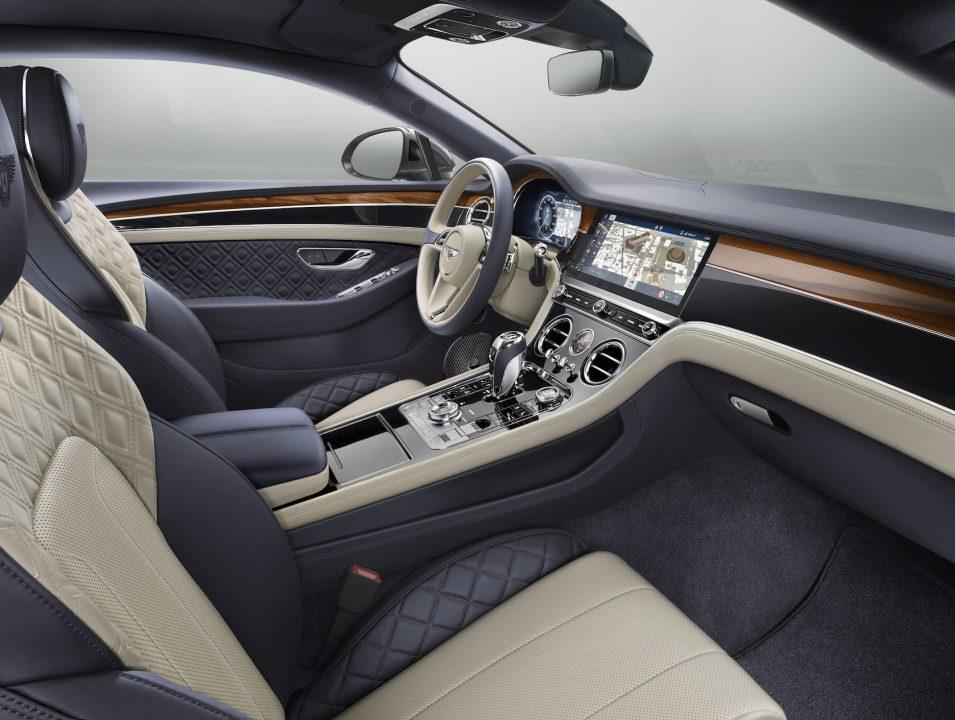 Tech has taken a big step forward, too. The standard, 10-speaker and 650W audio system can be switched out for a 1,500W, 16-speaker Bang & Olufsen system, or a 2,200 W, 18-speaker Naim system. The analog instruments for the driver are now created on a digital display, while in the center console there’s a Bentley Rotating Display. That spins around to show either a clean veneer when the car is off, a 12.3-inch touchscreen when the car is in use, or a trio of analog dials for outside temperature, a compass, and a chronometer. Apple CarPlay is supported, as is Google point-of-interest search.

Under the hood, there’s a brand new engine too. It’s a 6.0-liter, twin-turbocharged W12 TSI, using a special cylinder layout that makes it almost a quarter shorter than the equivalent V12. That doesn’t mean a sacrifice of power, though. 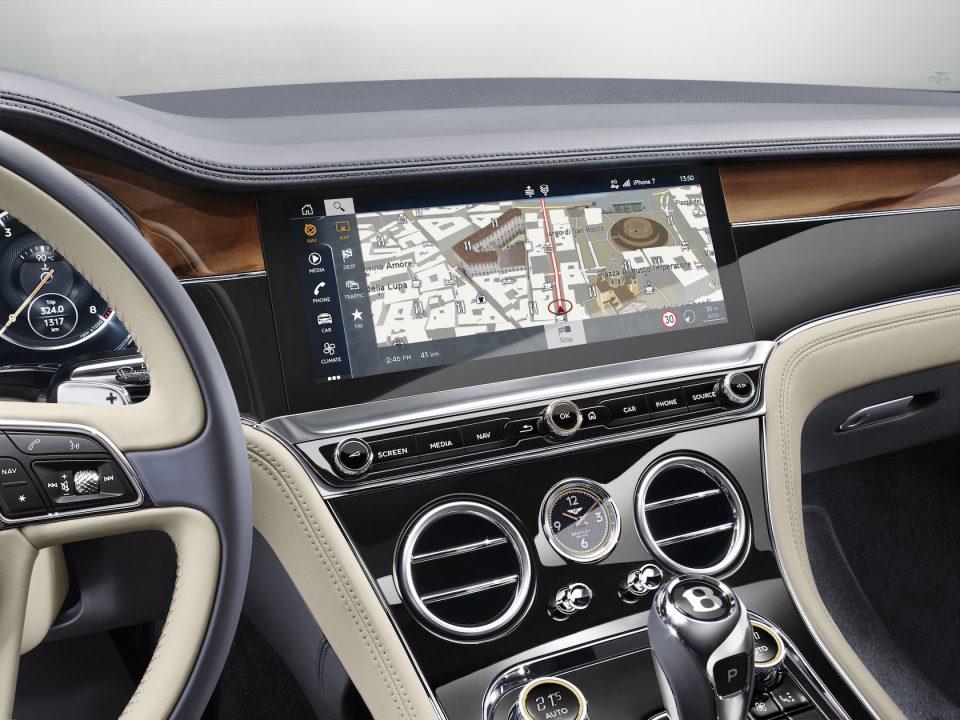 In fact, the new Continental GT gets 626 horsepower and 664 lb-ft. of torque, good for a 0-60 mph time of 3.6 seconds. Top speed is 207 mph, and there’s a Sport Launch mode to make stopwatch-melting runs more straightforward. However, at the same time there are features which improve economy over the outgoing car, too.

Stop-start is standard, and the engine can switch off half of its cylinders – along with their intake and exhaust valves, fuel injection, and ignition – to make the W12 into a six-cylinder when maximum power isn’t required. The engine can even switch into coasting mode as it pulls to a halt. Its 278 g/km of CO2 output may still sound like a lot, but it’s 16-percent lower than the old Continental GT.

For the first time, the transmission has switched to a dual-clutch eight-speed. Bentley says that means faster gear changes and more immediate power delivery, but also better fuel economy. US figures aren’t available yet, but on the Euro cycle we’re talking 23.2 mpg versus 19.9 mpg for the outgoing car. 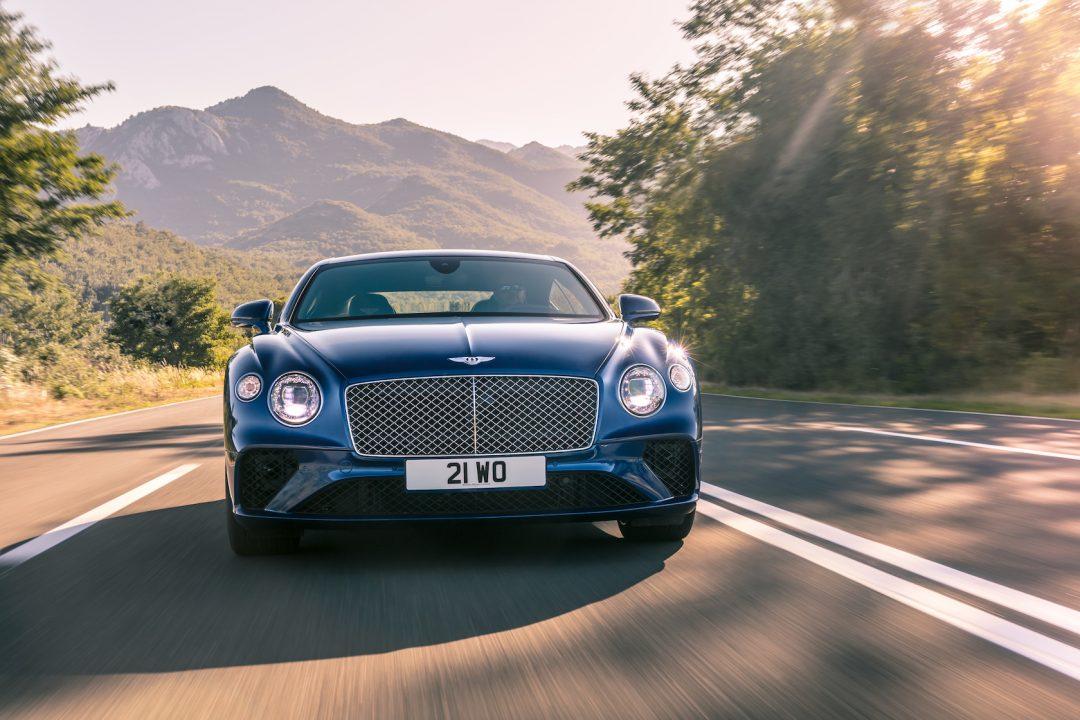 As before, there’s AWD as standard. Bentley is using a new Active All-Wheel Drive System which dynamically adjusts front and rear torque depending on the driving situation. Rear-wheel bias for everyday use helps maximize both efficiency and dynamics. However, when needed to cut understeer, it can shunt power to the front wheels too.

Helping there is the Bentley Dynamic Ride system, a 48-volt roll control system that can adjust the anti-roll bars on the front and rear axels to counteract lateral rolling forces in the corners. Air suspension is standard, with new three-chamber air springs that offer considerably more volume in the Comfort mode for a smoother ride. Alternatively, there’s Bentley mode and Sport mode, which each adjust suspension, engine, transmission, and other chassis systems. 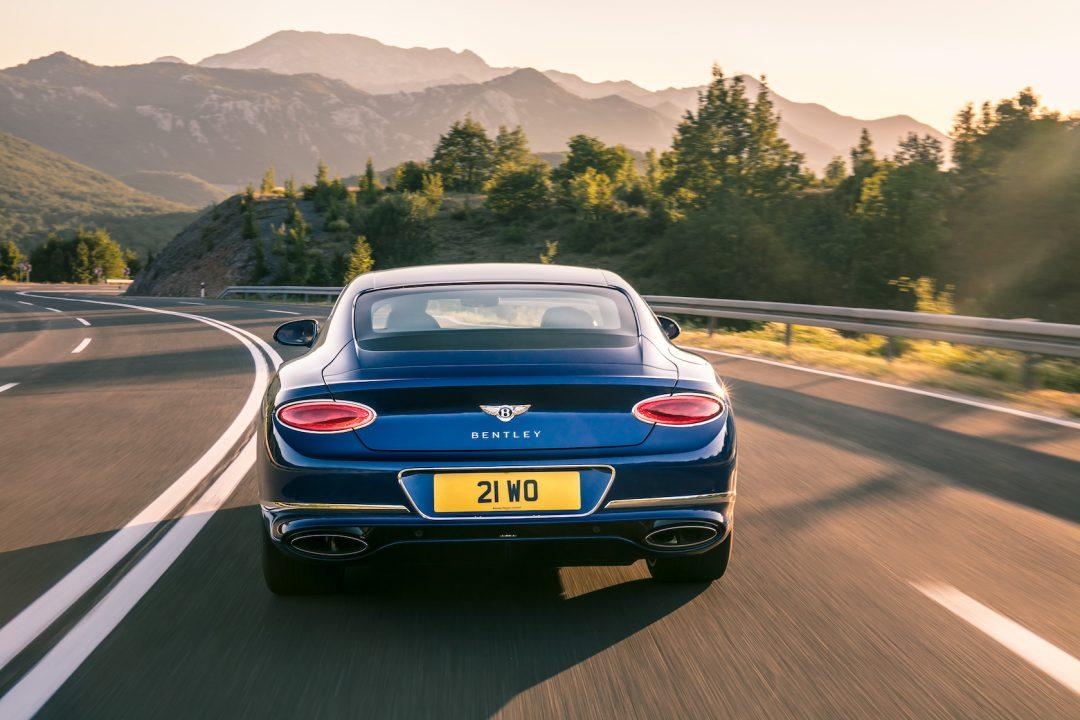 Continuous Damping Control adjusts dampers in real-time, while a new electric power steering system has a variable rack ratio. It also opens the door to some of the driver assistance aids that were conspicuously absent on the second-generation car, like active lane assist, traffic jam assist, and park assist.

All in all, it’s the technological and refinement upgrade the Continental GT was due, and a fitting refresh for the best-selling coupe. Pricing will be revealed closer to launch, with the car set to hit the US in 2018 as a 2019 model.