Mazda’s iconic MX-5 Miata is going electric, though exactly what form that will take is a challenge the automaker is giving itself a few years to figure out. The Japanese car company revealed the first details on its EV roadmap earlier this month, with the promise of at least 13 models with some degree of electrification to be launched between now and 2025.

By 2030, meanwhile, all Mazda models will offer some level of electrification, the company committed to. Full EVs would still likely only be around 25-percent of the line-up, mind.

While electrified crossovers and SUVs – like the upcoming MX-30 – are one thing, the lingering uncertainty was where it left some of Mazda’s best-loved models, specifically the MX-5 Miata. The two-door convertible has been a mainstay of the Mazda range for decades, epitomizing the ethos of light weight, a small but punchy engine, and as mechanically-simple an approach to steering, gears, and suspension as possible. 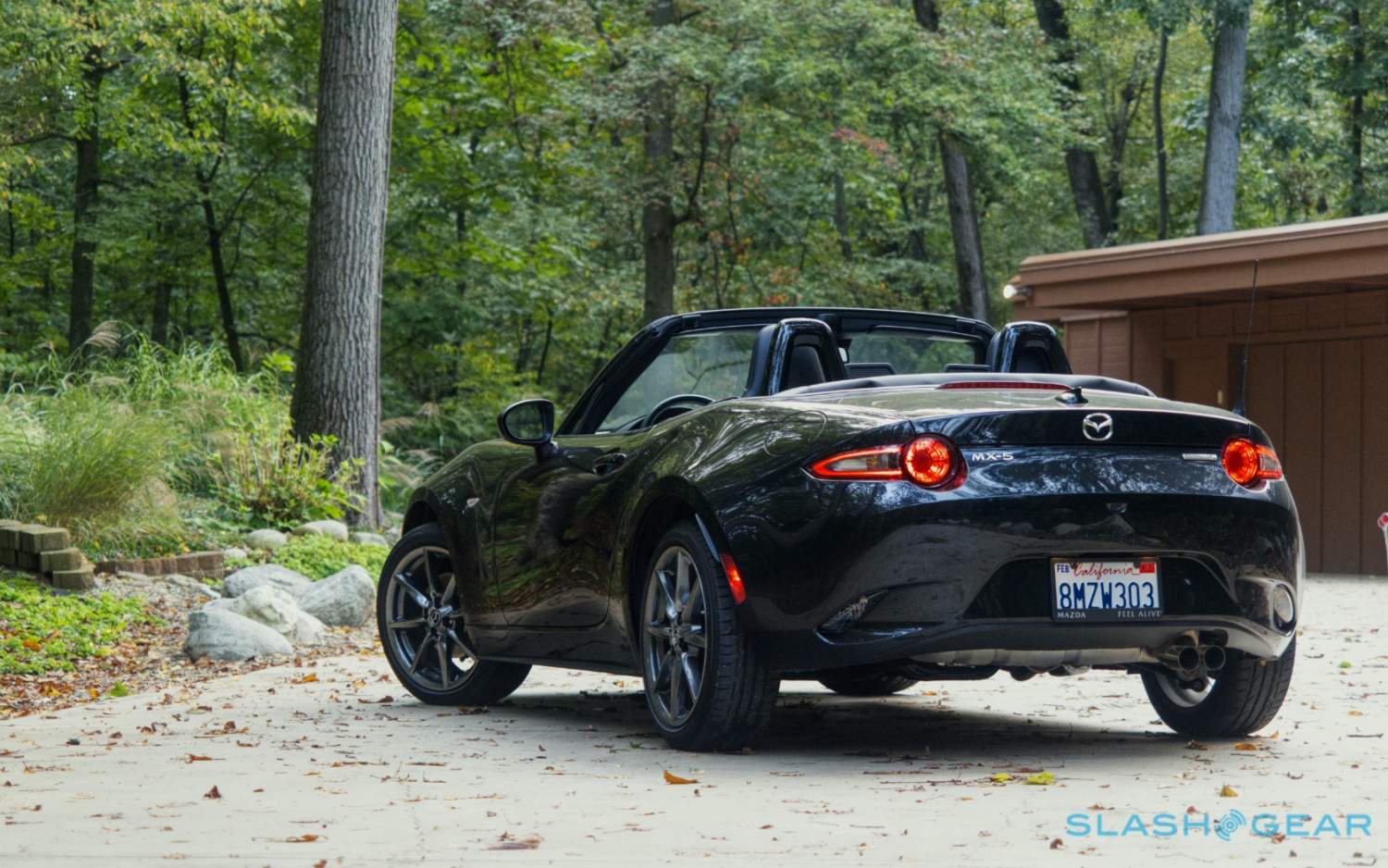 That’s not a formula which is necessarily compatible with electric vehicles, at least not based on today’s technology. For example, current EV batteries are typically heavy; cutting-edge battery tech looks to be increasing power density, thus cutting overall weight without sacrificing range, but that would be far too expensive for the traditionally affordable Miata.

Still, electrification is the way forward, and Mazda has confirmed that the MX-5 isn’t being left out of that. Japanese site Kuruma-news first reported on the plans, with the automaker confirming some sort of electrified drivetrain was intended, but execs declined to give specifics. Speaking to Motor1, Mazda said much the same thing, but also confirmed that we shouldn’t expect the new car in the first group of EVs.

“Mazda is seeking to electrify the MX-5 Miata in an effort to have all models feature a form of electrification by 2030,” the automaker said in a statement. “We will work hard to make it a lightweight, affordable, open two-seater sports car in order to meet the needs of customers.”

The most obvious route would be a so-called mild hybrid. Rather than a fully-electric Miata, or even one with a relatively large battery that could be plugged in to recharge it, Mazda could combine a gas engine with a smaller battery and an electric motor. Mercedes-Benz has used that approach to good effect with its EQ Boost system. A relatively compact battery and an electric starter-generator motor sandwiched between the gas engine and the transmission are used to add extra power for short periods of time. 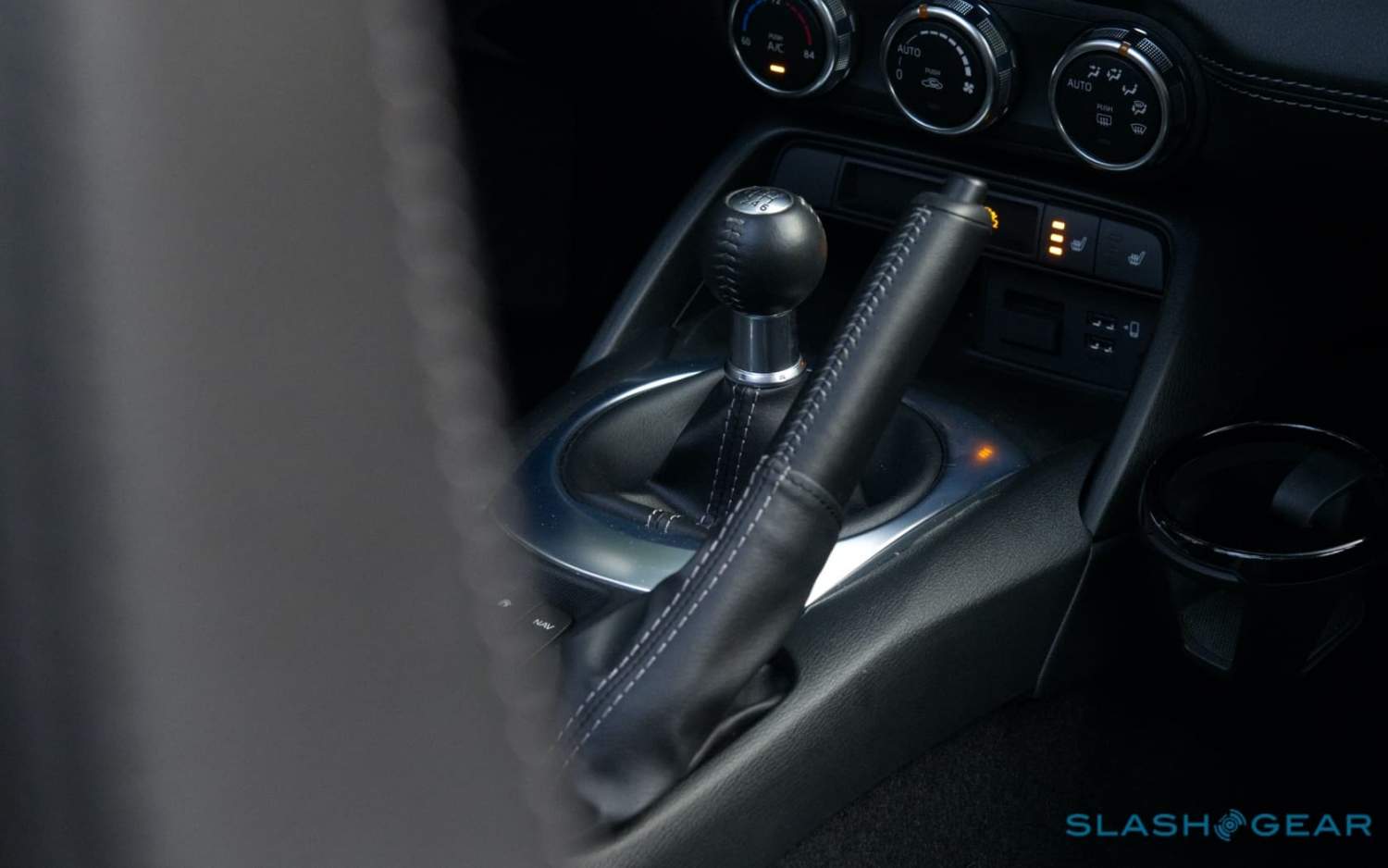 The upside there would be that Mazda could check off its electrification commitment, but without necessarily adding too much weight or cost to the overall package. The challenge, however, would be combining such a system with a manual transmission, something Miata purists are unlikely to be willing to compromise on. Mercedes doesn’t offer an EQ Boost manual, though that’s not to say the technology doesn’t exist.

Kia, for example, added a 48V mild-hybrid system to its Rio compact car in early 2020, as well as its new Intelligent Manual Transmission. That relies on a clutch-by-wire rather than a mechanical linkage, working with the Rio’s mild-hybrid starter generator. At the time, the automaker said it was an attempt to both deliver the increased frugality of a hybrid, but while satisfying driver demand for a stick-shift.