The Manhart TR 850 is based on the previous-gen 991.2 Porsche Turbo 911 S. Based in Wuppertal, Germany, Manhart Performance used to be the realm of fast BMWs, but not anymore. Manhart’s latest creation takes the standard 3.6-liter six-cylinder engine of the 911 Turbo S and heads to the stratosphere.

The standard engine receives a healthy power boost courtesy of new variable-geometry turbochargers (VGT) and a new intercooler. The engine is also upgraded with an IPD aluminum intake system and a BMC sports air filter. Next, the TR 850 also has a bespoke exhaust system with valve control, Manhart stainless steel silencers, and Manhart downpipes. This set-up enables the larger turbos to develop higher boost pressures while producing a more potent exhaust sound. 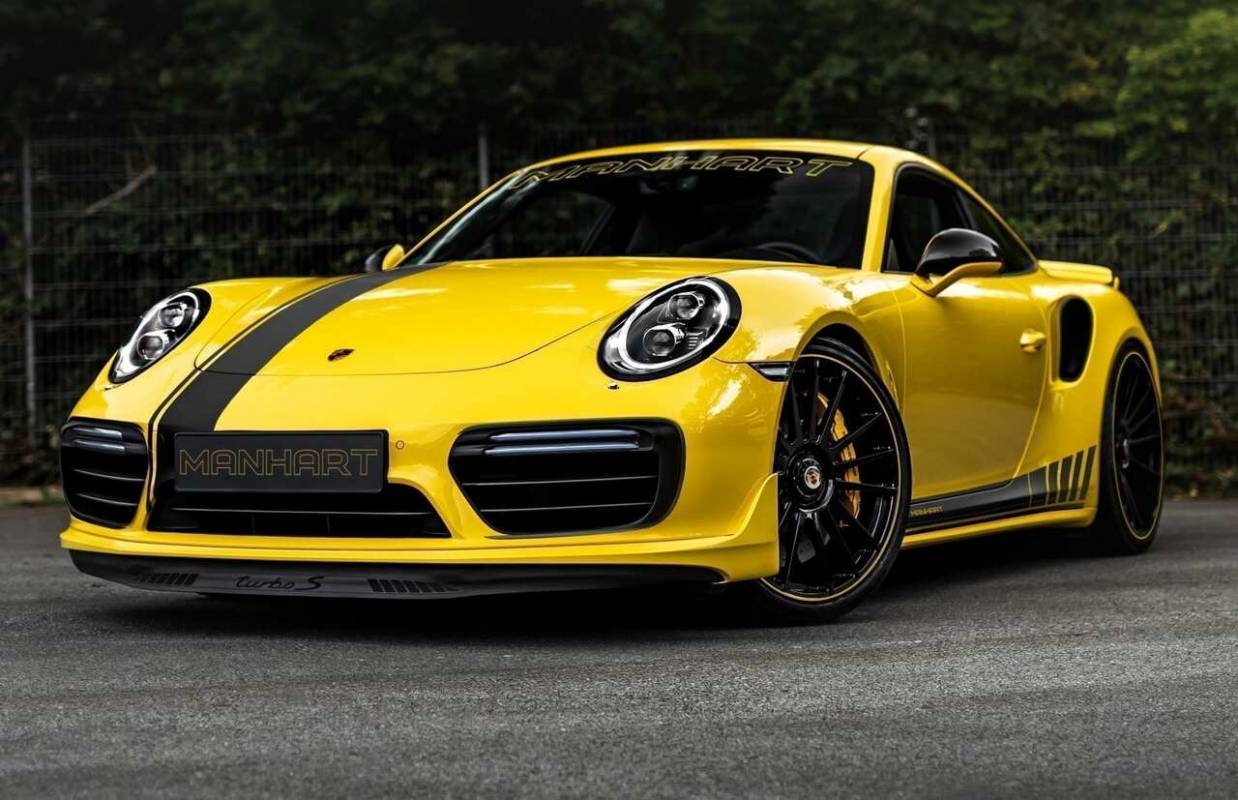 Of course, Manhart reprogrammed the ECU to cope up with the new hardware. After upgrading the standard dual-clutch transmission with better clutches and new software, the engine tuning is complete. The Manhart TR 850 has 270 more horsepower and 287 more torques than stock. The result is an astonishing 850 horsepower and 803 pound-feet of torque. 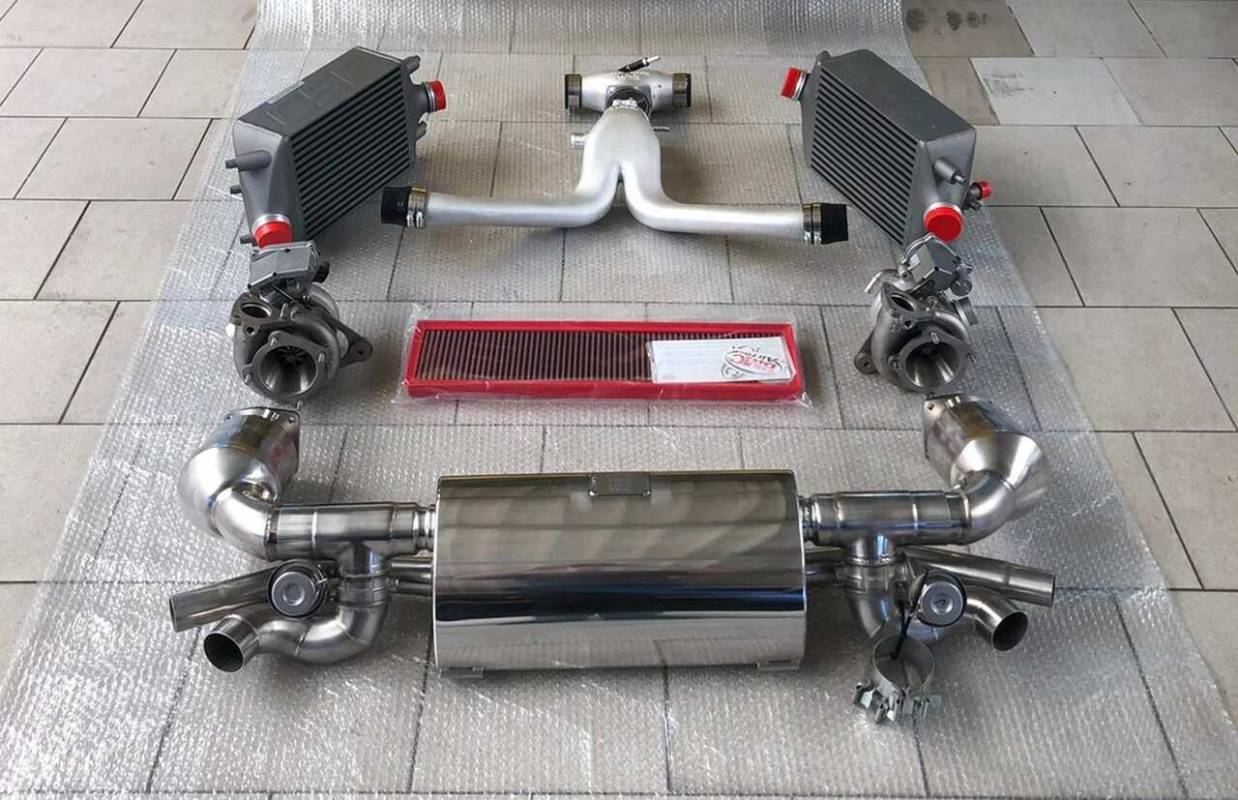 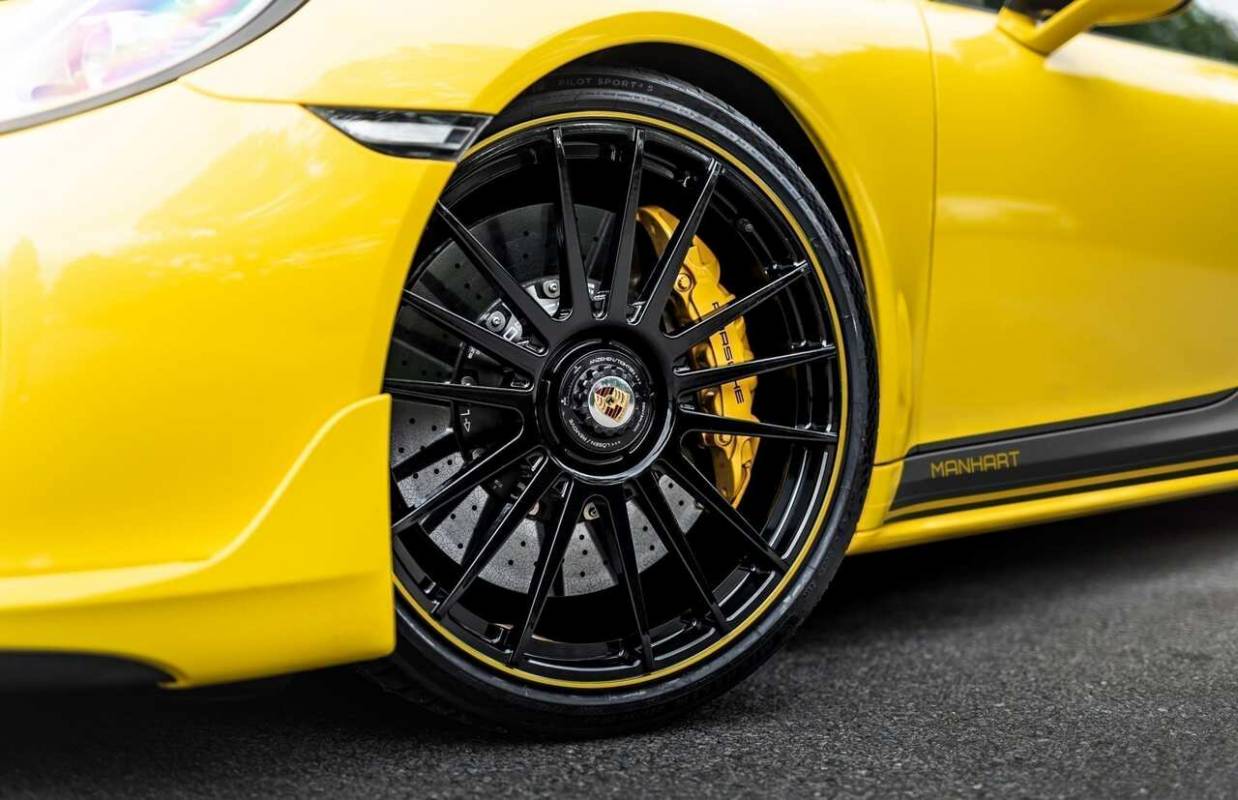 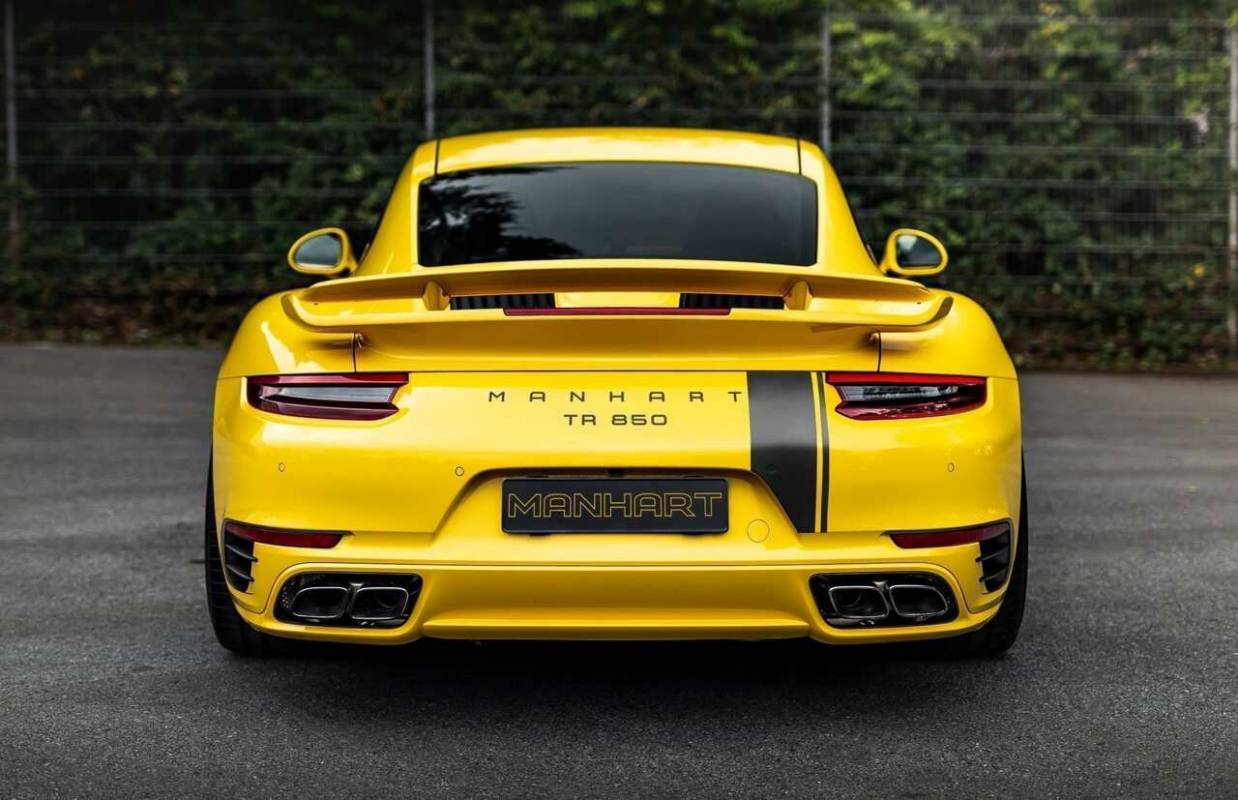 As it turns out, the Manhart TR 850 is a good reason to hold on to your previous-gen Porsche 911 Turbo S. And with a new 2021 911 Turbo and Turbo S arriving next year, prices for the 991.2-generation Porsche 911 are gradually declining, making the TR 850 a more affordable way to own one of the fastest 911 Turbos in the business.

Pricing for the awesome TR 850 has yet been announced, but you can get in touch with Manhart to reserve your build slot.