Last March, the Lamborghini Urus set a new top speed record at the Days of Speed event on top of frozen Lake Baikal. The Lambo Urus set the 1,000-meter record by garnering a top speed of 185.17 mph (298 km/h) and an average speed from a standing start of 70.84 mph (114 km/h), highly impressive given the icy and slippery track conditions.

Piloted by Russian racing driver and 18-time record-holder Andrey Leontyev, the Lamborghini Urus was nothing short of exceptional despite the frigid weather and strong wind gusts. “The Urus’ biggest advantage is its absolute versatility: it is extremely easy and comfortable to operate in any situation while feeling you’re a strong unit with it,” said Leontyev. “Despite its significant power, supercar roots, and supercar behavior, the Urus is forgiving and obliges the pilot.” 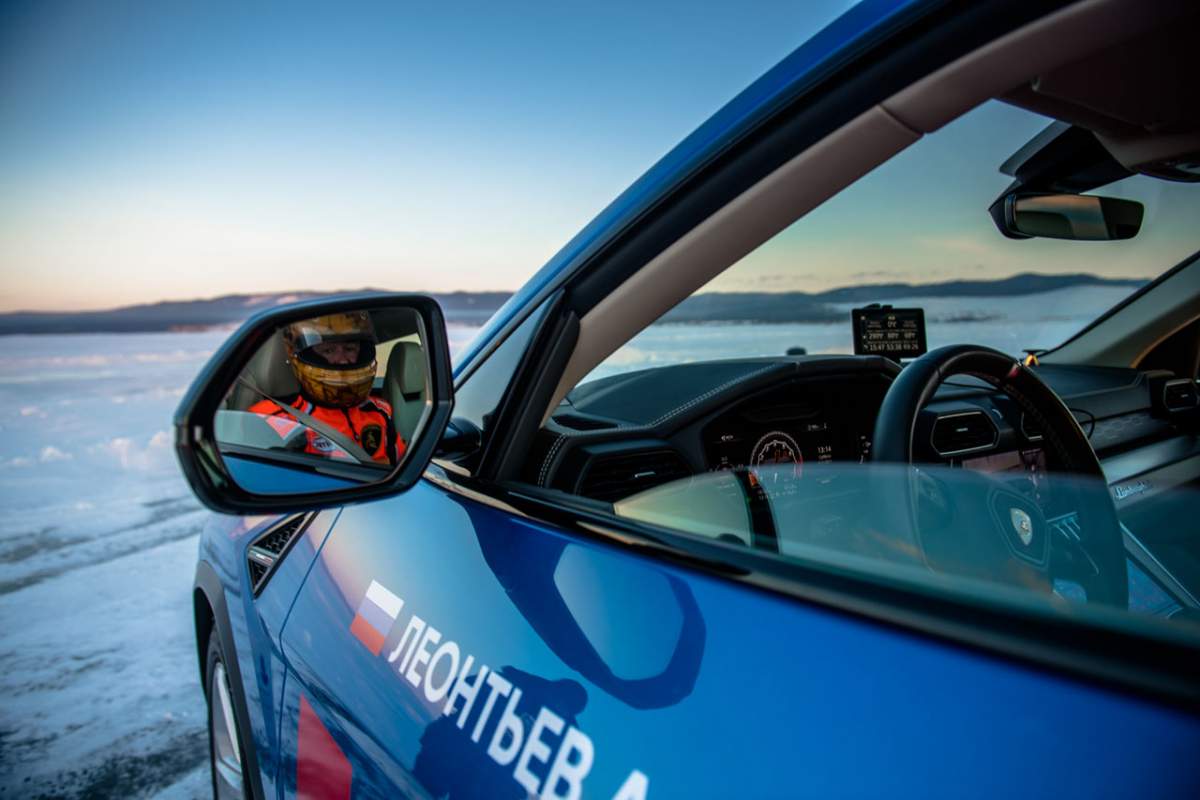 True to form, the Lamborghini Urus is a supercar SUV. Executive editor Chris Davies drove the Urus three years ago, and the SUVs’ absurd power output left a lasting impression. “Making big SUVs go unexpectedly fast has been an obsession of the industry over the past couple of years, but Lamborghini is unsurprisingly confident that it has the edge over the competition, 650 horsepower and 627 pound-feet of torque will do that for you,” said Davies. 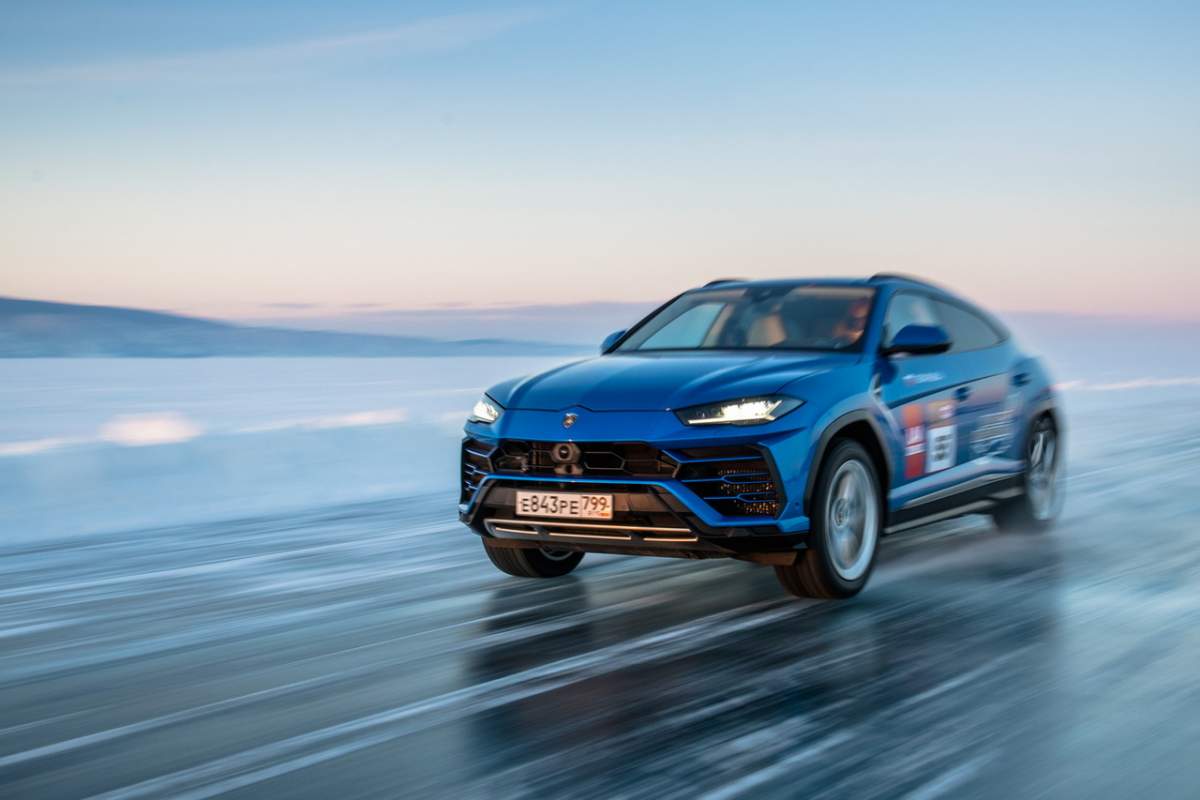 The Lamborghini Urus has a 4.0-liter twin-turbocharged V8 with one of the highest specific power outputs in its class. The Urus also offers the best power-to-weight ratio among performance SUVs despite weighing a hefty 4,844 pounds (2197 kgs.). It accelerates from zero to 60 mph in 3.6-seconds, goes from zero to 124 mph in 12.8-seconds, and has a top speed of 190 mph.

Meanwhile, the Lamborghini Urus and Leontyev’s world-breaking ice run has been formally registered by the Russian Automobile Federation (RAF). The RAF is an official member of the Federation Internationale de l’Automobile (FIA). 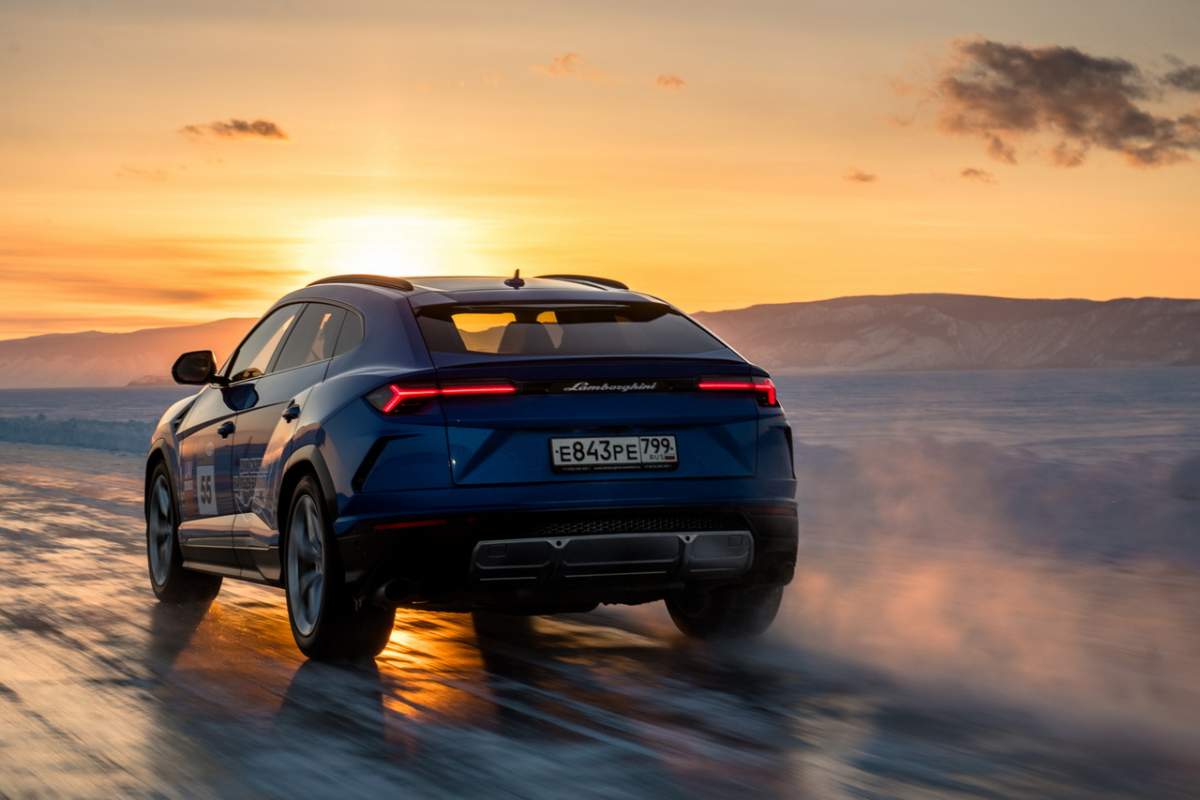 “Nothing in this vehicle was sacrificed for something else. All of the features are developed to perfection,” added Leontyev, referring to his record-smashing Urus. “I have immense respect for what the company has accomplished: they’ve done something that no one has ever managed to do before, as have I with this record.”