California is home to a few well-known electric automakers like Tesla, Lucid, Fisker, and Faraday Future. However, California-based Humble Motors is entering the fray, and its bringing with it the One all-electric SUV. According to Humble, One is the world’s first solar-powered SUV.

“We think solar is the future of mobility and that solar-powered electric vehicles are the clear next step to tackling carbon neutrality in the transportation ecosystem,” said Dima Steesy, founder of Humble Motors. 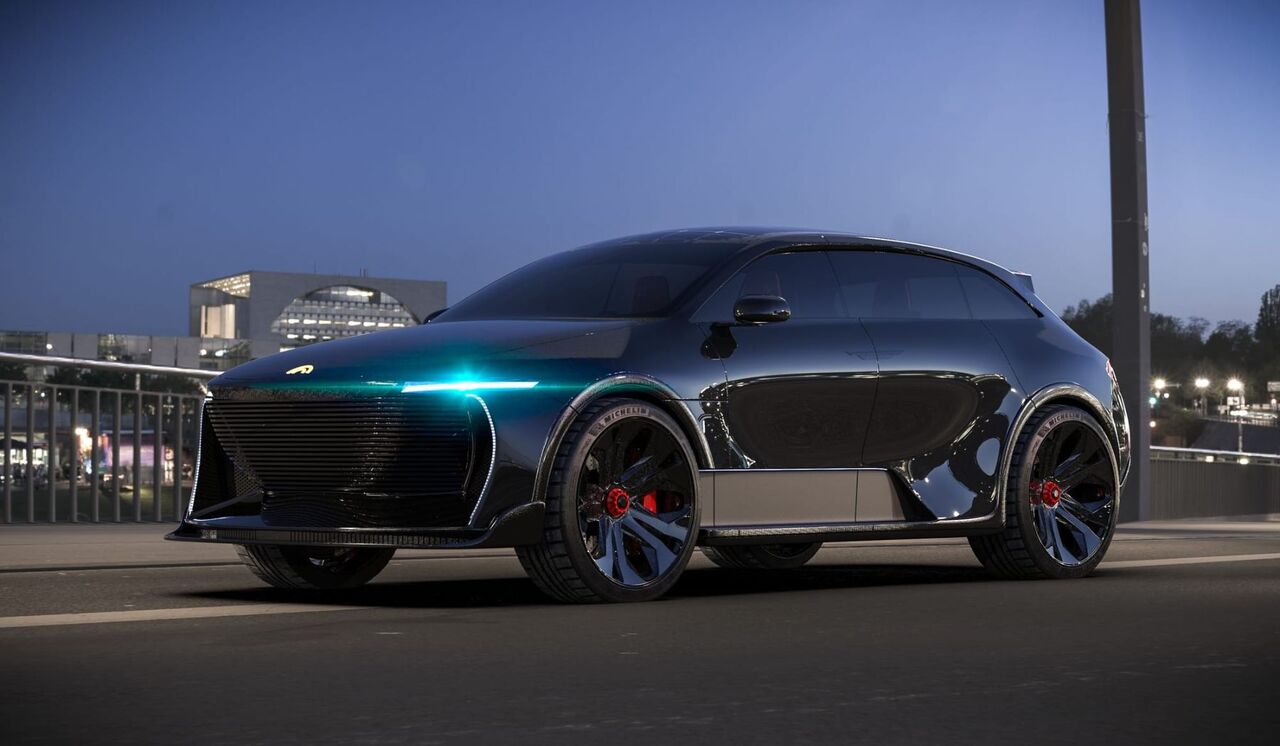 Humble One comes standard with over 80 square feet of photovoltaic solar roof panels to capture sunlight and transform it into usable energy. Granted, it’s not the first time for a car – gasoline or otherwise – to have solar panels on the roof. The Karma Revero has one, and even the new Hyundai Sonata. Additionally, solar roofs are the main driving force of the quirky Aptera three-wheeled EV. 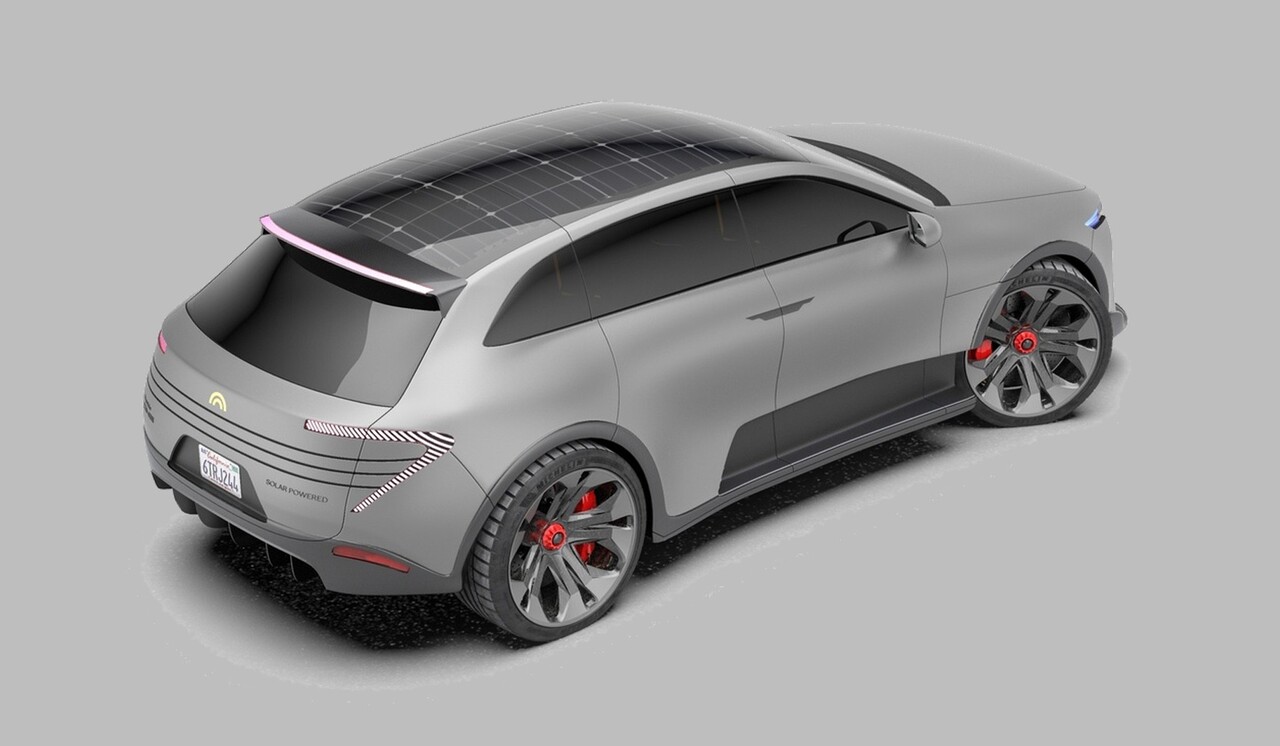 But in those vehicles – except the Aptera, which mainly uses solar panels to recharge its batteries – the solar roof is for trickle-charging vehicle ancillaries. In Humble One, the solar panels deliver sufficient energy to produce 60 miles of all-electric range per day, enough for most city and short highway commutes. 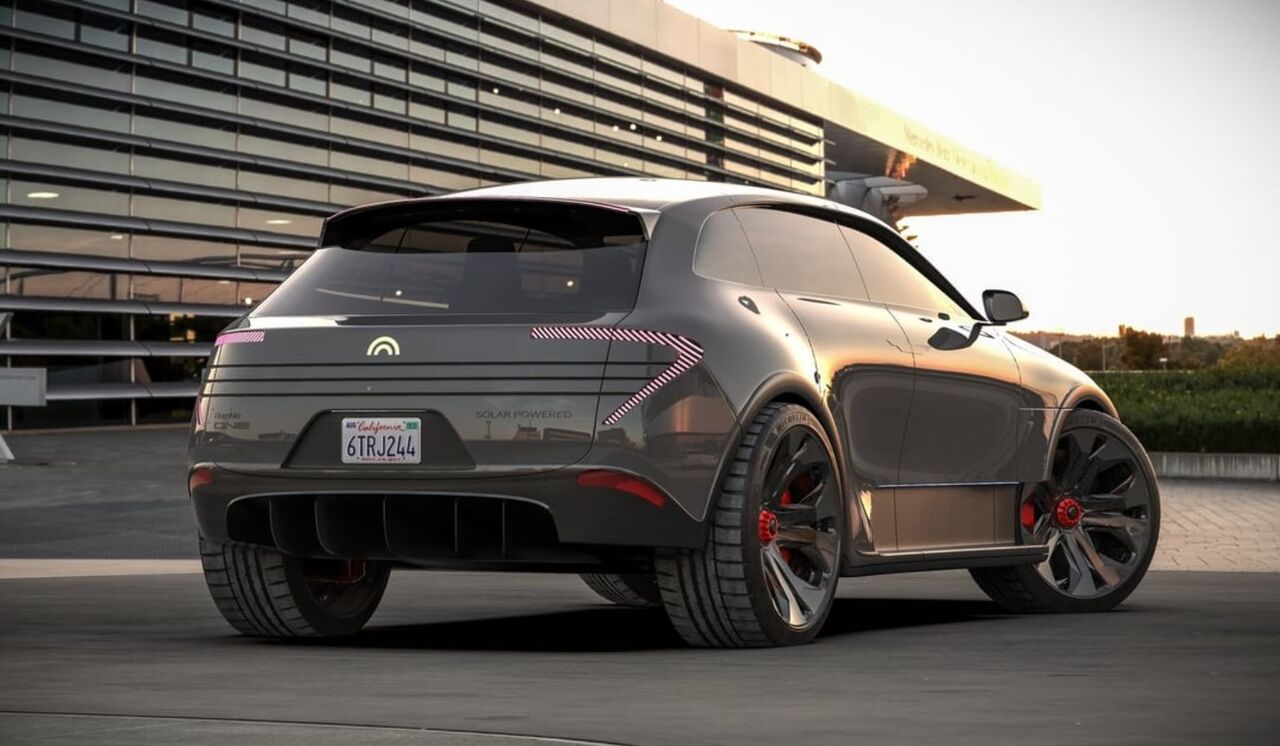 We have no idea how it all works, nor did Humble mention the powertrain and battery pack lurking underneath the One’s stunning body shape. Humble did mention the One is 198-inches long (slightly longer than a new Toyota Corolla) and weighs around 4,000 pounds (approx. 1,800 kgs), and is 1500 pounds lighter than Tesla’s Cybertruck. 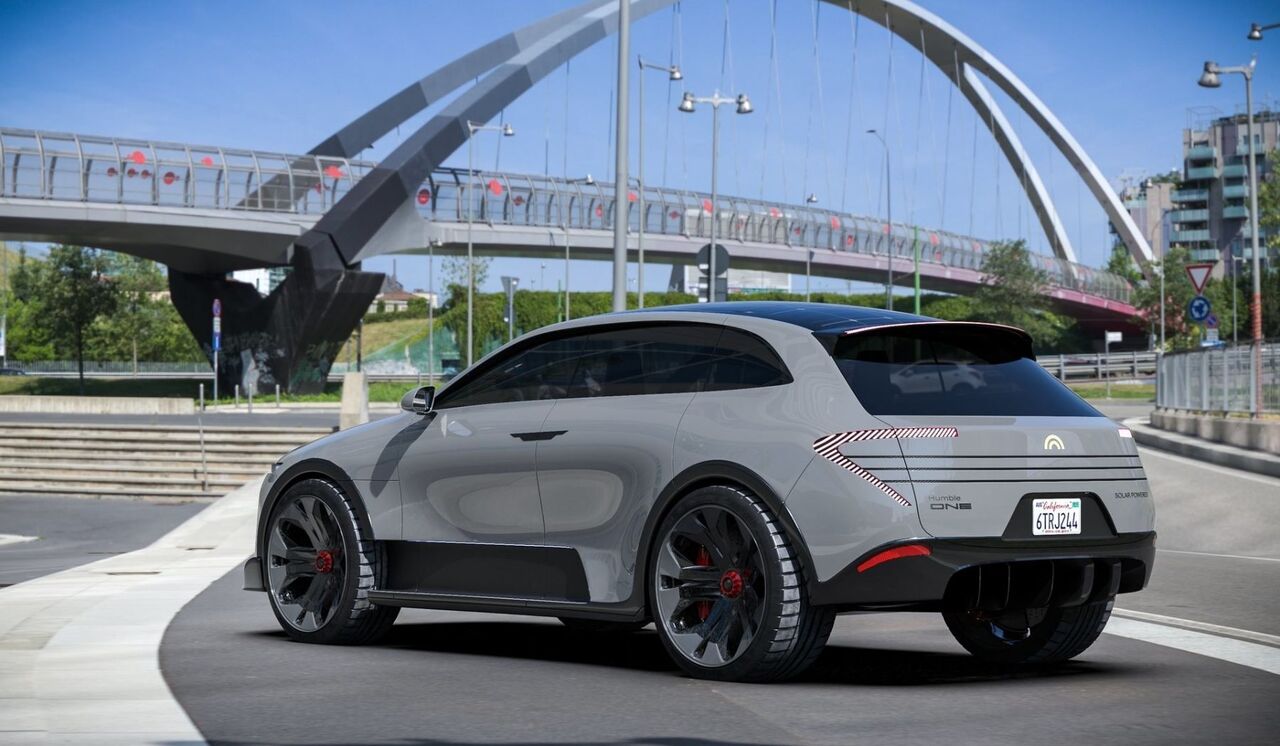 Also, One is a four-seat SUV and is constructed to be as light as possible, said Humble. The company has received upwards of $20-million in pre-orders for the One electric SUV, and the order books are still open if you want to catch the Humble wave. However, prepare to shell out at least $109,000 (before federal and state incentives, but not including taxes and other options) for the Humble One, and you need to wait until early 2024 to get your vehicle.