Aptera is taking orders for its solar-electric three-wheeled EV

American startup Aptera is now taking orders for its quirky three-wheeled electric vehicle. Internally known as Aptera 3, the startup claims it’s the first solar-electric vehicle that may never need recharging in most applications.

“With Aptera’s Never Charge technology, you are driven by the power of the sun,” said Aptera Co-founder Chris Anthony. “Our built-in solar array keeps your battery pack topped off, and anywhere you want to go, you just go.”

Formerly known as Aptera Motors Inc., the startup began the dream in 2005, but it eventually closed its doors in 2011 due to lack of funding. The company was reborn in 2019 under its original founders’ leadership and started work on what Aptera claims is the most efficient road vehicle in the world. 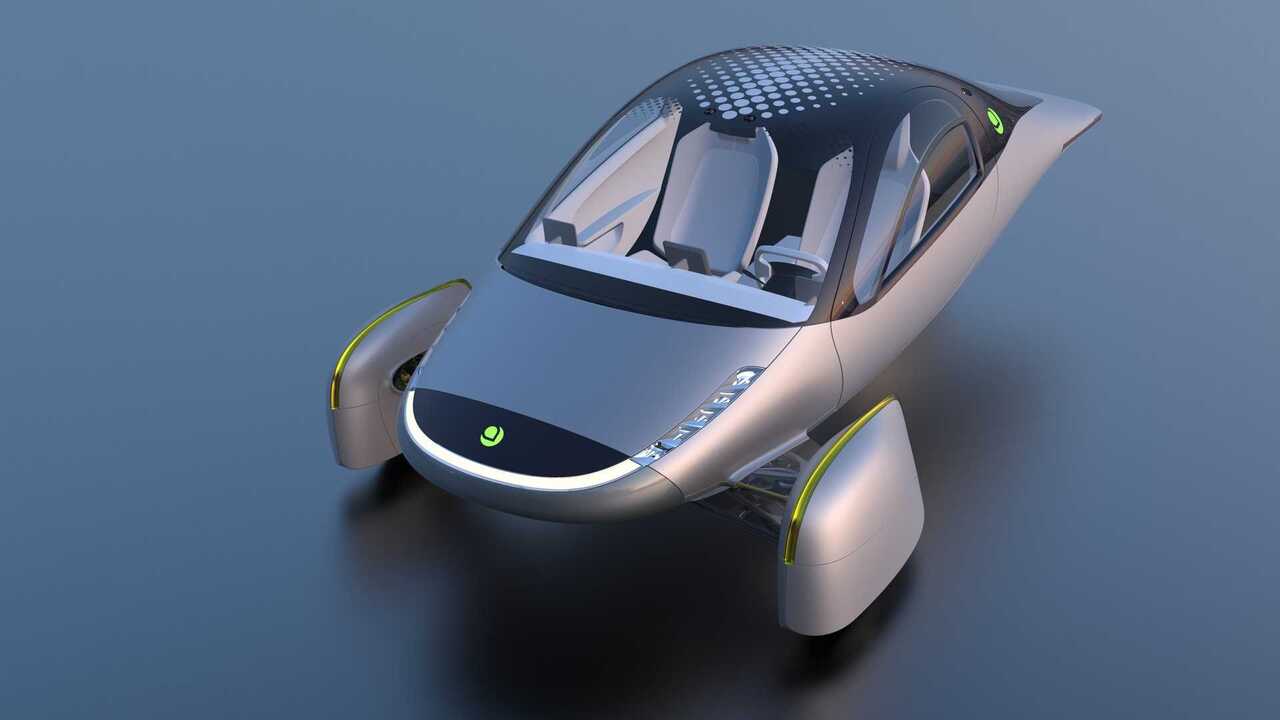 “Never Charge is built into every Aptera and is designed to harvest enough sunlight to travel over 11,000 miles per year in most regions,” added Anthony. “The Aptera vehicle is made of lightweight composites that are many times stronger than steel, allowing its unique body shape to slip through the air with an unheard-of drag coefficient (Cd) of .13.” 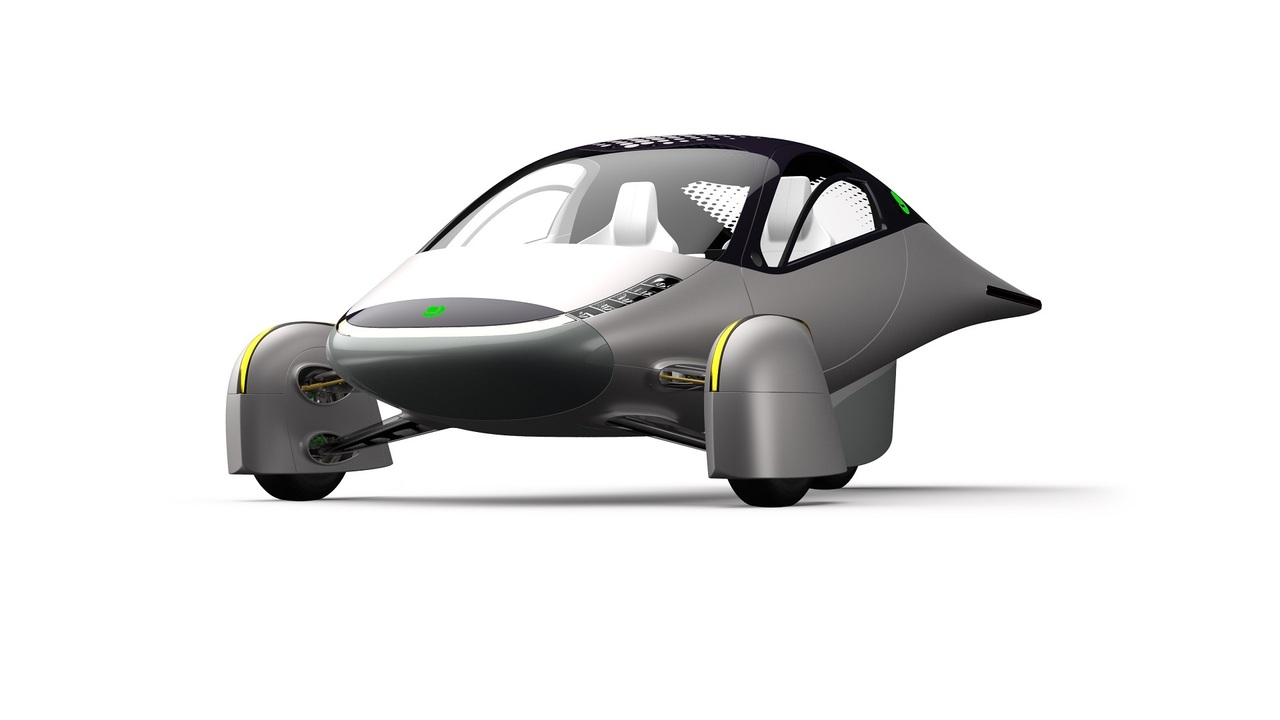 Yes, Aptera 3 has three wheels like Electra Meccanica’s Solo EV. But unlike Solo with its car-like front end, the Aptera’s shape resembles an aircraft fuselage without the tailfin and wings. With its sleek, aerodynamic shape and class-leading 0.13 drag coefficient, Aptera only consumes 100 watt-hours of juice per mile.

When equipped with a 100 kWh battery pack, Aptera is good for 1,000 miles of range before recharging. And with its dazzling array of roof-mounted solar panels, Aptera’s Never Charge technology harnesses the sun’s energy to deliver 40 miles of range on a sunny day. 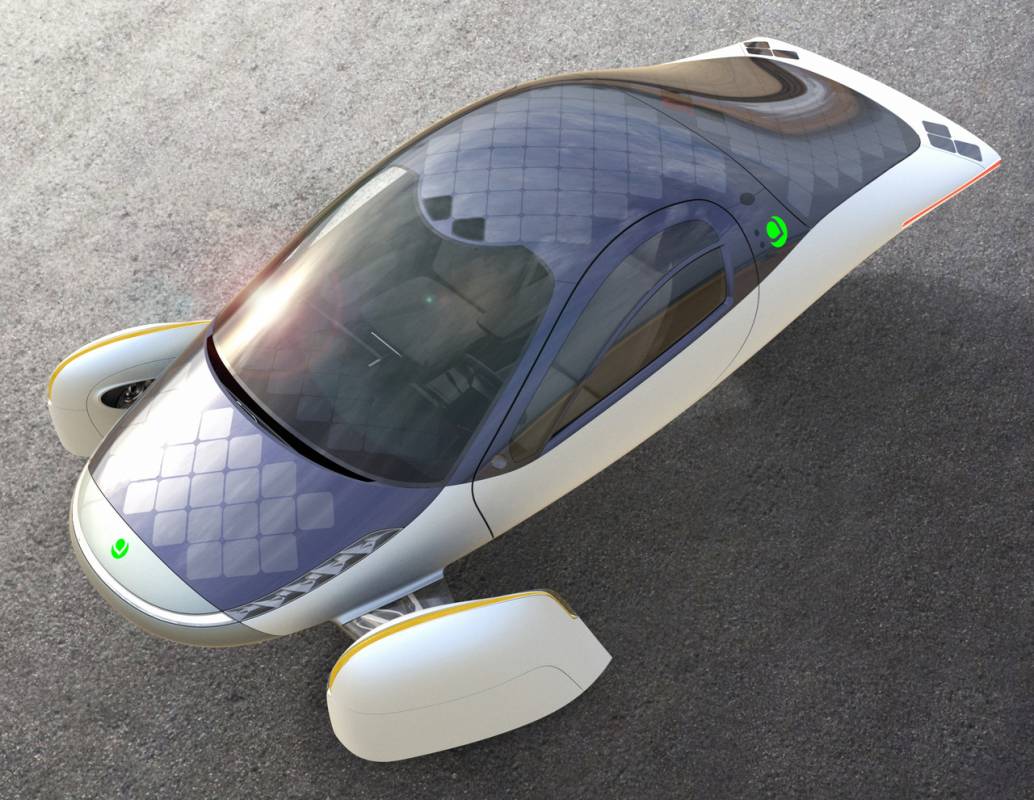 However, you can have the option of solar panels in the hood and latch to squeeze out an added 24 miles of range. When you think about it, 64 miles of all-electric range is enough for short city tours, and you may never have to plug it in when driven in an urban environment.

According to Aptera, the solar panels can absorb five miles of range per hour of sun exposure, but it only does so when parked. On the road, the electric motors draw power from the battery pack. The Aptera 3 is available in front-wheel-drive with a single electric motor or three-wheel drive with three powerful motor units.

The FWD model goes from zero to sixty in 5.5-seconds, while the three-wheel-drive (3WD) version clocks in at 3.5-seconds, so it’s properly quick. The top speed is rated at 110 mph, while torque vectoring in 3WD models guarantee nifty handling.

Meanwhile, battery sizes range from a small 25 kWh unit up to 100.0 kWh, with the heaviest model tipping the scales at around 2,200 pounds in production form. DC fast charging is standard, too, and Aptera claims a charge rate of up to 500 miles of range per hour. 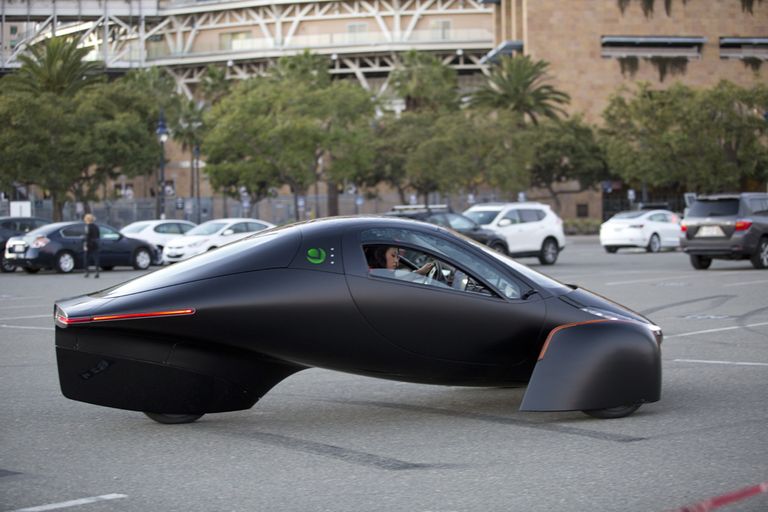 The newest Aptera two-seat, solar-electric vehicle is now available to order with a $100 refundable deposit. Base prices range from $25,000 to $46,000.