Fisker is promising more range and more power for its Ocean electric SUV than first expected, though the new EV is still a long way from production kicking off. The announcement, part of Fisker’s Q4 2020 financial results, comes on the heels of a new partnership between the automaker and Foxconn to produce the EV that will follow the Ocean.

Announced in early 2019, the Ocean aims to take on cars like Tesla’s Model Y with an affordable price tag and family practicality. Also taking a note out of Elon Musk’s playbook is the reservations process: they opened for the Ocean EV all the way back in November 2019, even though Fisker didn’t confirm pricing for the sub-$38k car until the following January.

If you put down a reservation, meanwhile, you’ll still have some time to wait. Fisker expects initial production to kick off in Q4 2022, with automotive industry heavyweight Magna handling building the Ocean in Europe. However full production isn’t expected to ramp up until sometime in 2023.

At least you’ll know you’re getting a more capable electric SUV than Fisker first promised. The automaker now expects the EV to be able to drive 350+ miles on a charge, at least for the Ultra Long Range version of Ocean. That’s up from the 300+ mile estimate initially shared. 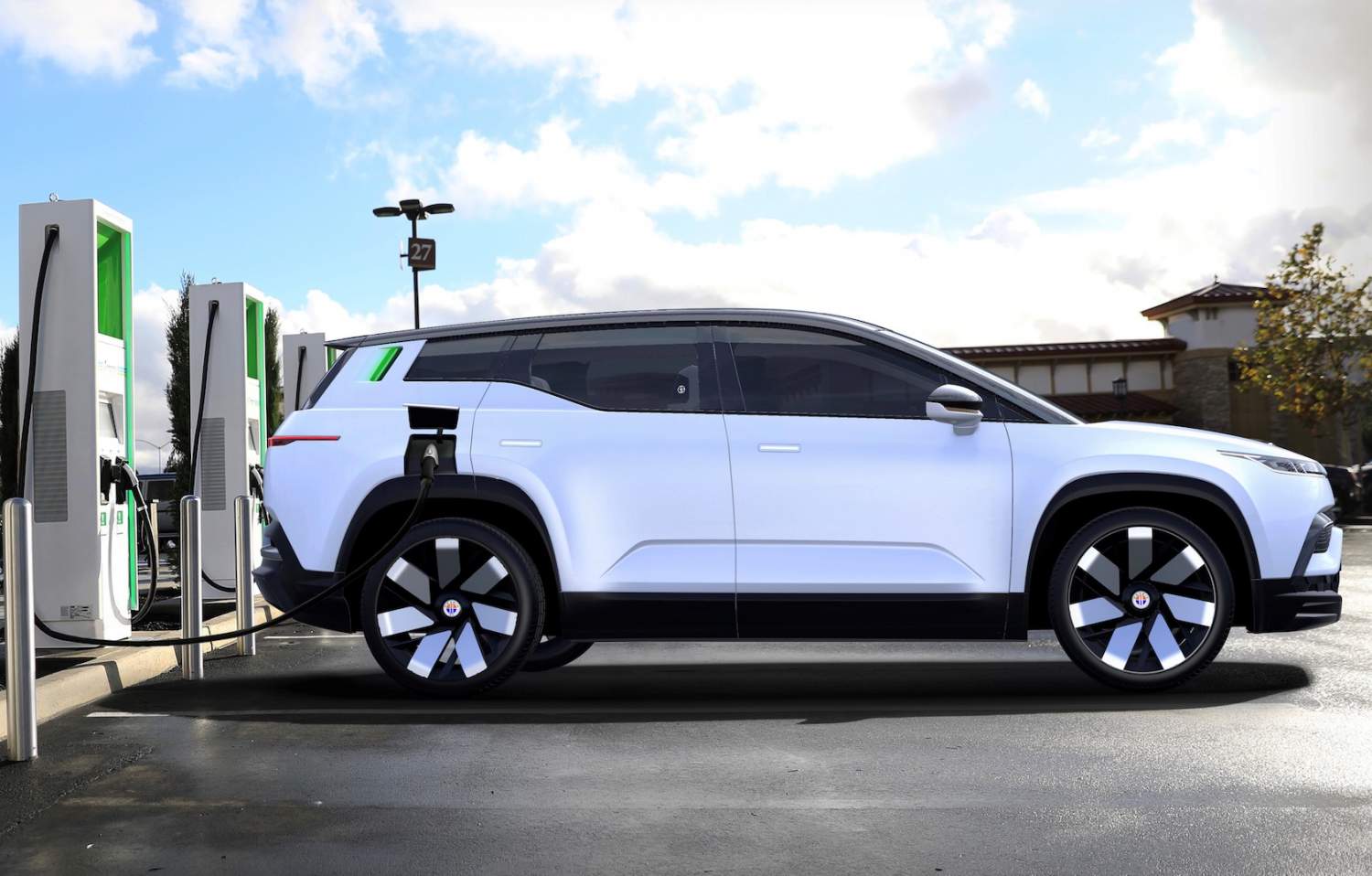 0-60 mph performance, meanwhile, is expected to now be in the ballpark of sub-4.0 seconds, for all but the base version of the SUV. “These specifications are meaningfully above our initial targets and are expected to support overall vehicle performance consistent with the segment leaders at launch,” Fisker said today.

The Magna partnership will also involve co-developing the Ocean’s active driver assistance systems (ADAS), which have been dubbed Fisker-Intelligent Pilot ADAS / AV. They’ll include cameras and radar which will be fitted to every Ocean trim, and serve “as a platform to deliver unique software-based safety, anti-annoyance, and entertainment features.” 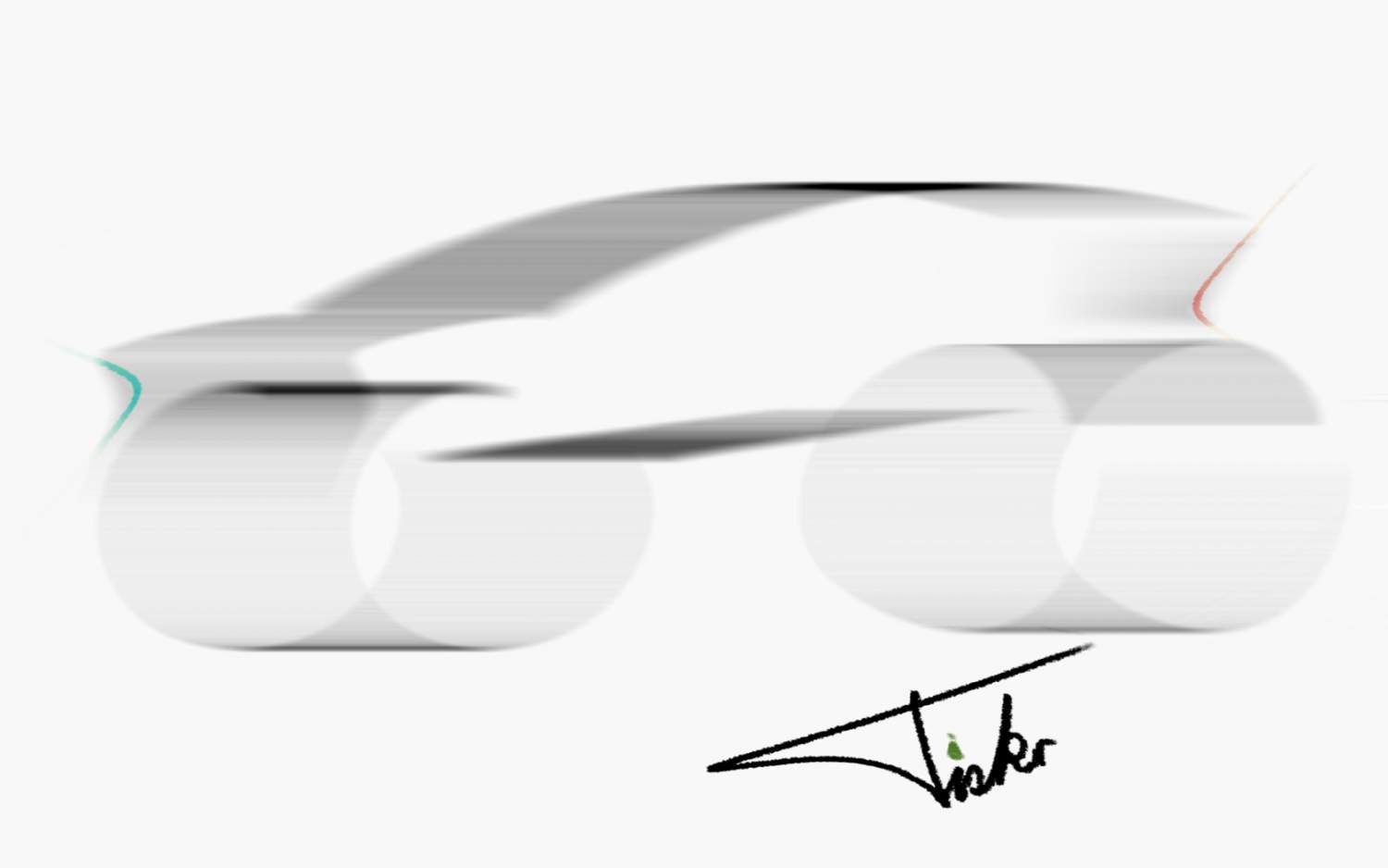 As for the Foxconn partnership, details there are still scant. The vehicle is expected to go into production as soon as Q4 2023, with the two companies suggesting a highly-aggressive 24 month development process. There’s no word on how much it may cost, nor what sort of vehicle it may be – though a design sketch suggested a smaller crossover to slot in underneath the Ocean in size – but sales ambitions are high, with Fisker projecting 250,000 annual volumes when the EV reaches full production.