The eBussy modular EV by Electric Brands offers something for everyone

Electric vehicles are opening new doors towards innovation. Case in point, the eBussy modular EV. From the get-go, the eBussy is similar to Japanese kei cars with its compact footprint and smallish dimensions. But then again, eBussy is the only EV we know of that is configurable in up to 10 body styles.

The eBussy is the brainchild of German EV maker Electric Brands. The company started making electric scooters in 2018 but decided to shift in making the world’s most innovative light-duty electric vehicle.

Clearly, the eBussy drew some design inspiration from the original Volkswagen Kombi van. From some angles, it even resembles VW’s much-awaited ID.Buzz electric people carrier. However, eBussy is available in two chassis configurations: Off-road and City. It also comes with more than 10 modular interchangeable body panels. 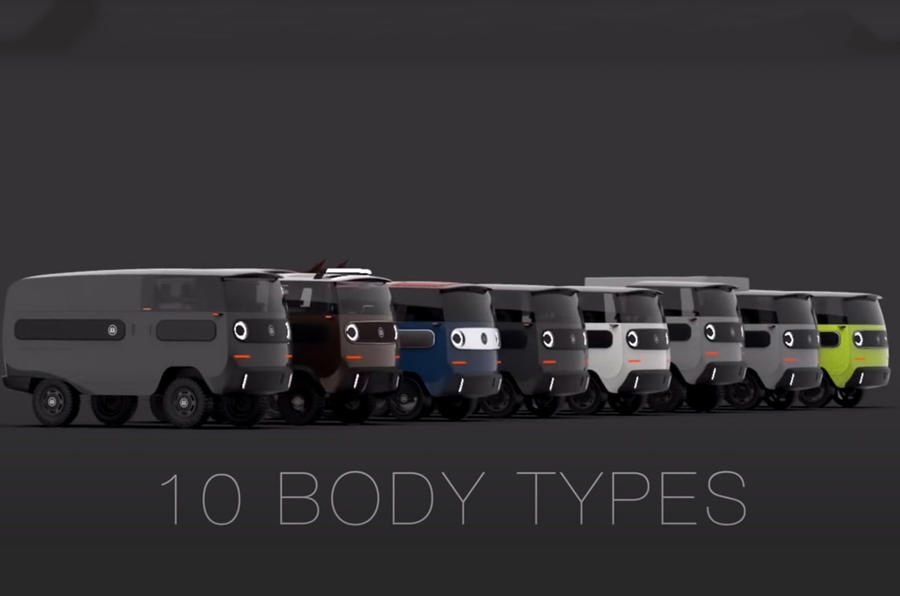 What this means is the ability to configure the body style in a few quick steps. True to form, you can convert or transform the eBussy as a pickup truck, station wagon, minivan, or as a convertible. Our favorite is the Camper configuration with a standard TV, refrigerator, a proper sink, and a freshwater tank. 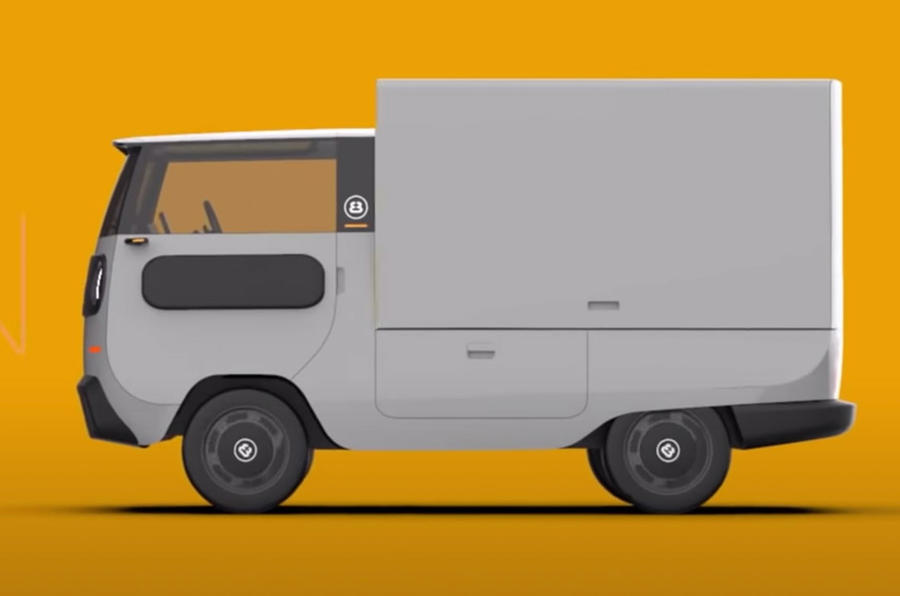 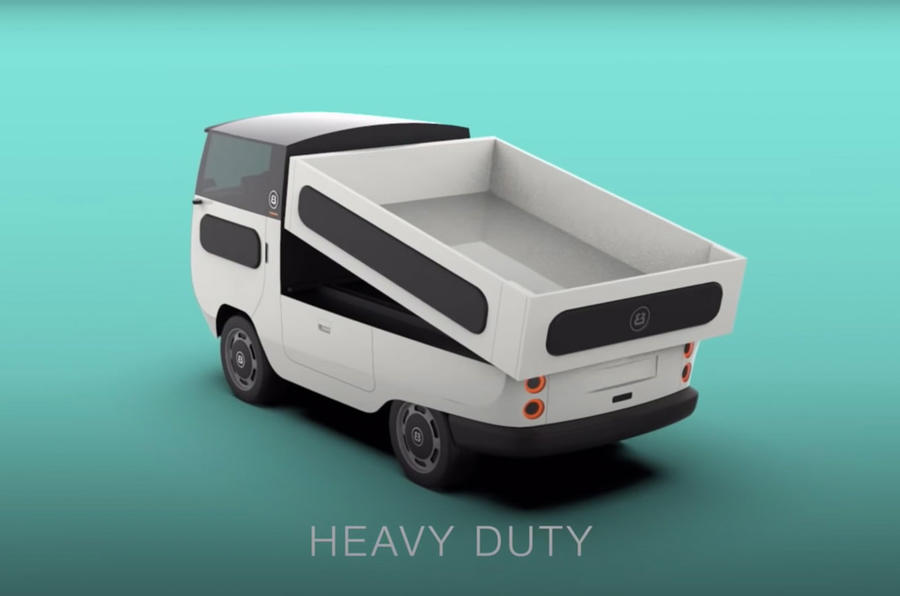 Speaking of the batteries, the eBussy comes standard with a 10 kWh battery pack good for around 125 miles (200km) of range. If you choose the bigger 30 kWh battery, you’re looking at around 373 miles (600km) of range thanks in part to standard solar panels and energy recuperation. 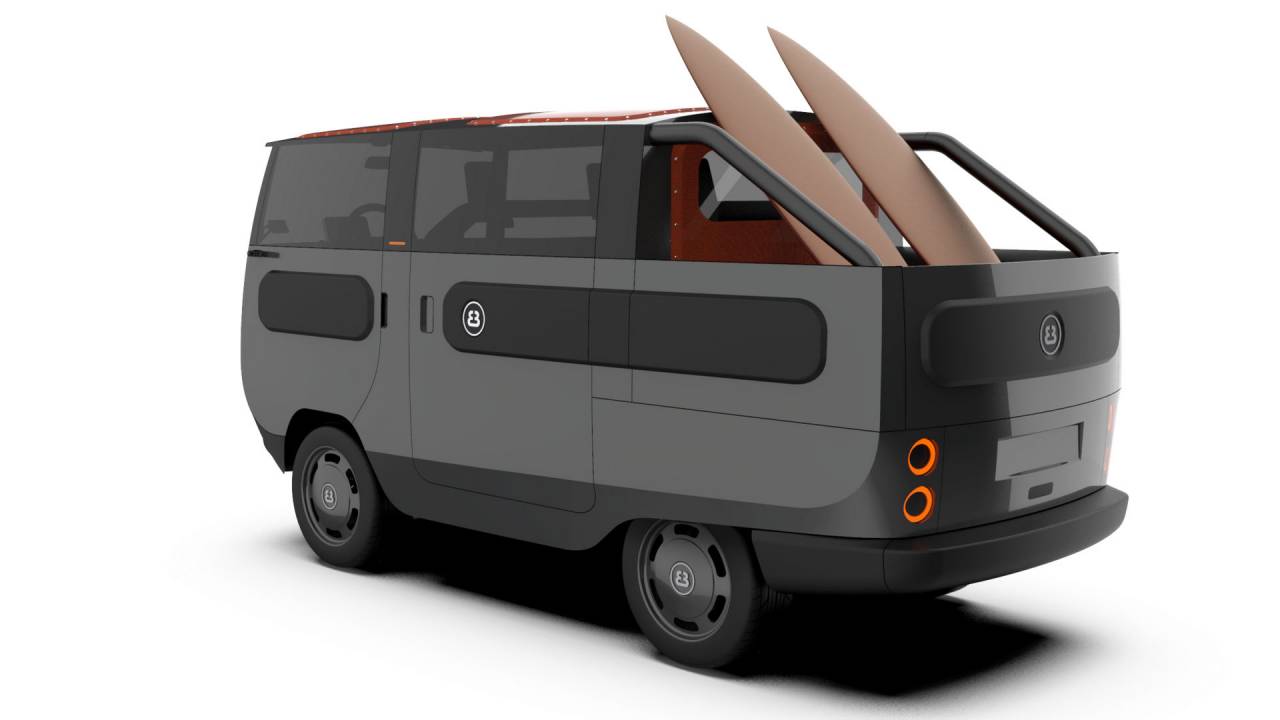 The eBussy has four in-hub electric motors producing a combined output of 20 horsepower. Yes, 20 horses. It doesn’t sound like much, right? However, it also produces a gargantuan 737 pound-feet of torque. Considering a Pagani Huayra Roadster BC has 774 pound-feet of torque from its 6.0-liter AMG-sourced V12 engine, the eBussy is a torque monster. 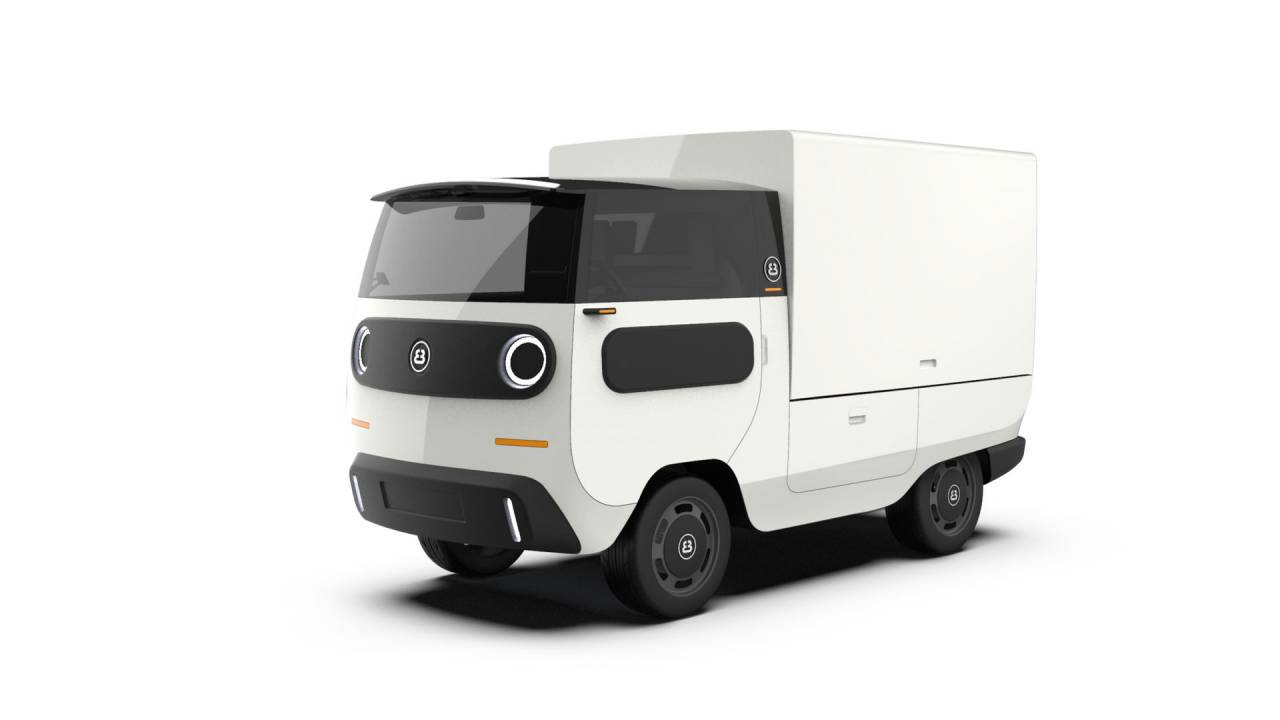 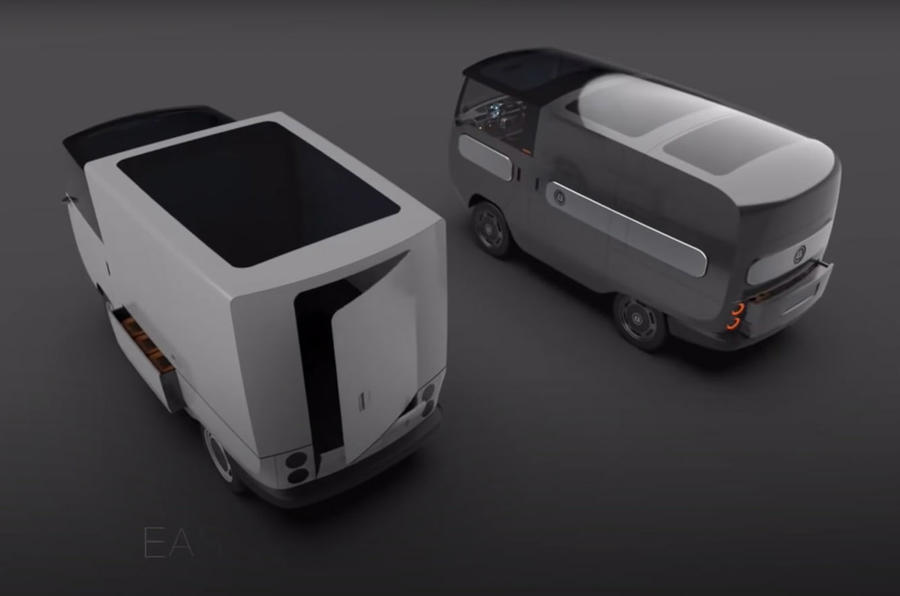 And with standard all-wheel-drive and an all-wheel steering system, the eBussy offers better traction and grip in all-weather driving along with easier maneuverability around the city. Electric Brands is planning to debut the eBussy in Europe beginning early 2021.