Back in the mid-1920s, the Delage name was a dominant force in luxury cars and Grand Prix racing. The company was founded in 1905 by Louis Delage and ceased operations in 1953. However, Delage Automobiles was re-established in 2019. And after a 67-year hiatus, Delage is back with the D12 hybrid hypercar.

Under the new ownership of French entrepreneur Laurent Tapie, Delage is planning to build only 30 examples of its newest D12 hybrid at the company’s old Levallois-Perret plant near Paris, France, but not before Delage awaiting a pending settlement dispute with the French government over the old factory’s protected architectural status. 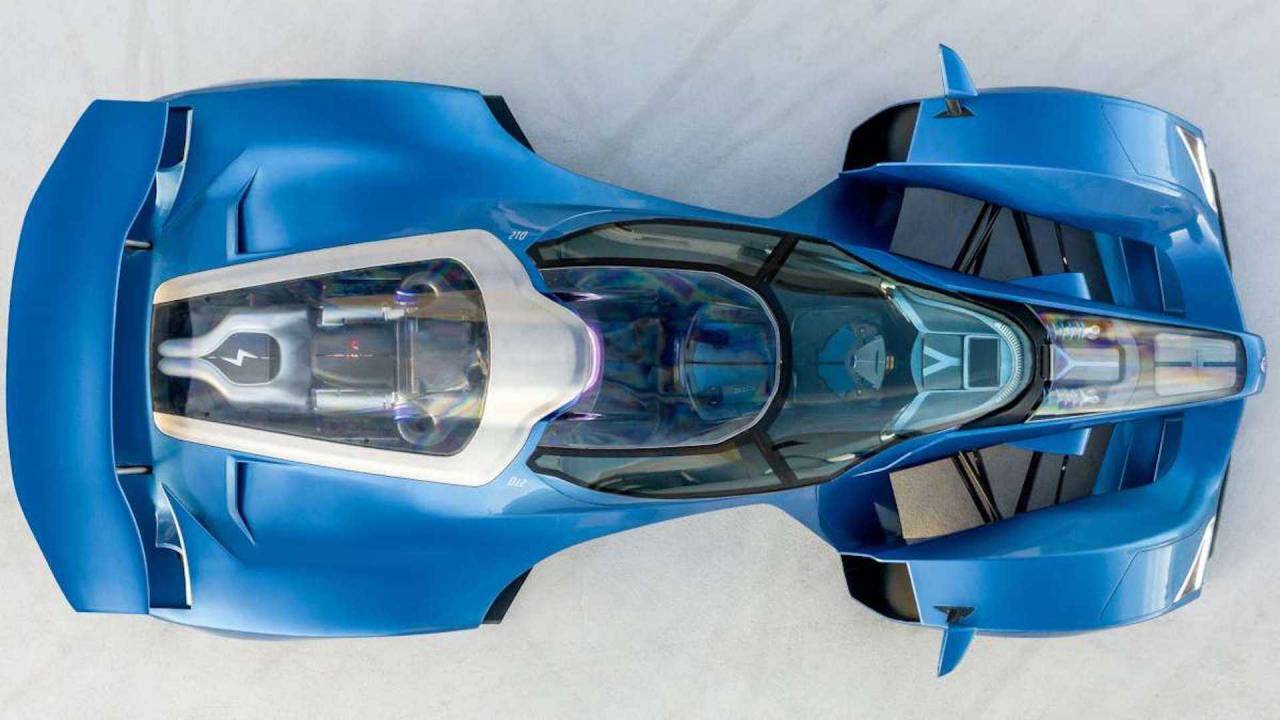 According to Delage, the D12 harks back to the company’s ‘World Champion Car builders’ title in 1927 and is a true racing car to the core. The D12 will be sold in two variants, and both will have an in-house developed 7.6-liter V12 motor and an electric motor. The D12 GT weighs around 3,000 pounds (1,400 kilos) and will have around 1,114 horsepower.

Meanwhile, the more hardcore D12 Club version is lighter at 2,888 pounds (1,310 kilos) but will have a smaller electric motor and a lower 1,023 horsepower output. Both models will have an eight-speed gearbox and jet fighter-inspired tandem seating. The driver sits centrally in the front while the passenger sits behind the driver. 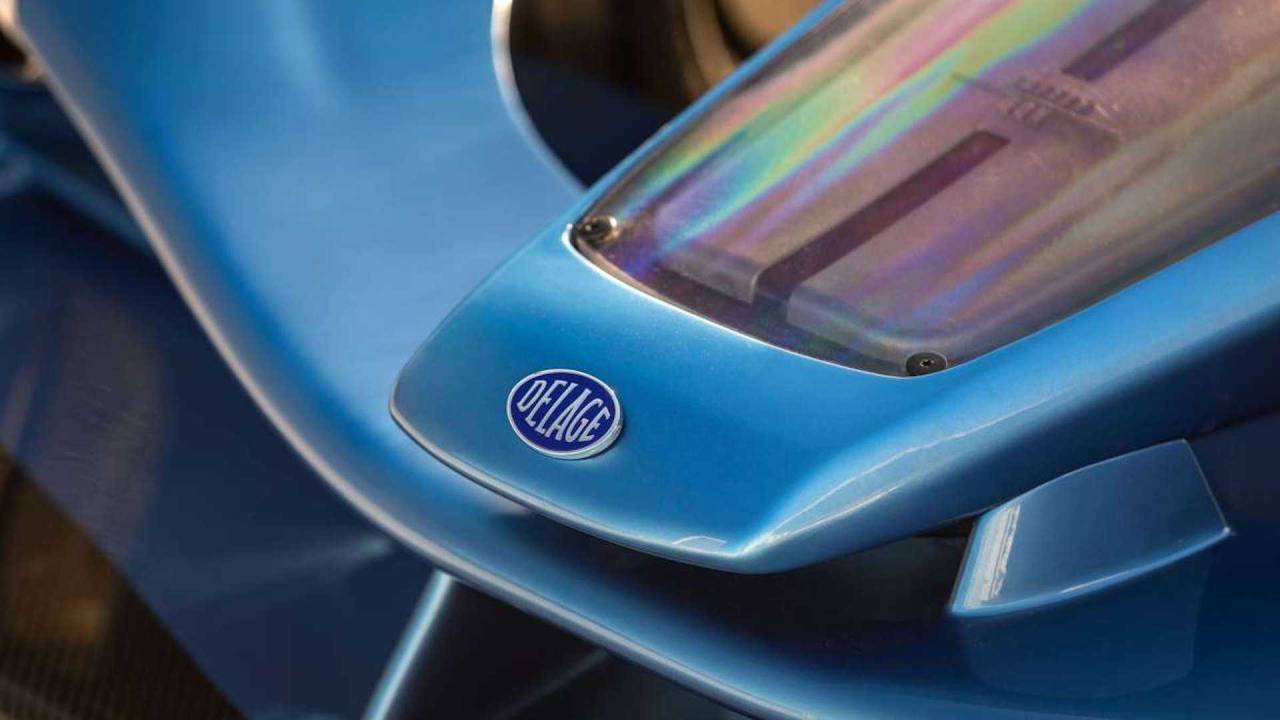 Details are scarce, but the Delage D12 will also come with Formula 1-derived pushrod suspension. Apparently, Ex-F1 1997 World Champion Jacques Villeneuve is responsible for developing the chassis and suspension tuning of the D12, and we’re expecting nothing less than an all-out racing car for the street.

Delage has yet to reveal the actual figures, but the D12 can accelerate to 60 mph in 2.5-seconds and is, according to the company, fast enough to break all existing Nürburgring lap records for production vehicles. Such an exclusive and blindingly quick road car won’t come cheap, and we’re right: The Delage D12 starts at around $2.4-million.