Ford’s decision to take the Mustang global has paid off, with the automaker’s iconic car the top-selling sports coupe in the world in 2017 for the third year running. Though it’s a big achievement for Ford, the bigger news may very well be buried in the sales breakdown.

Turns out, more than a third of all Mustang sales in 2017 were in global markets outside of the US, Ford says, quoting figures from IHS Markit. 125,809 Mustang coupes and convertibles were sold last year, across 146 different countries. IHS Markit’s rankings for “sports coupes” include anything whether convertible or hard-top, as long as it has two doors.

For the year, 81,866 Mustangs were registered in the US. The remainder were outside of the country, a broader market that for a long time Ford didn’t cater to. Indeed, it was only with the arrival of the 2015 Mustang that the automaker announced it would be shipping the car to Europe and Asia. 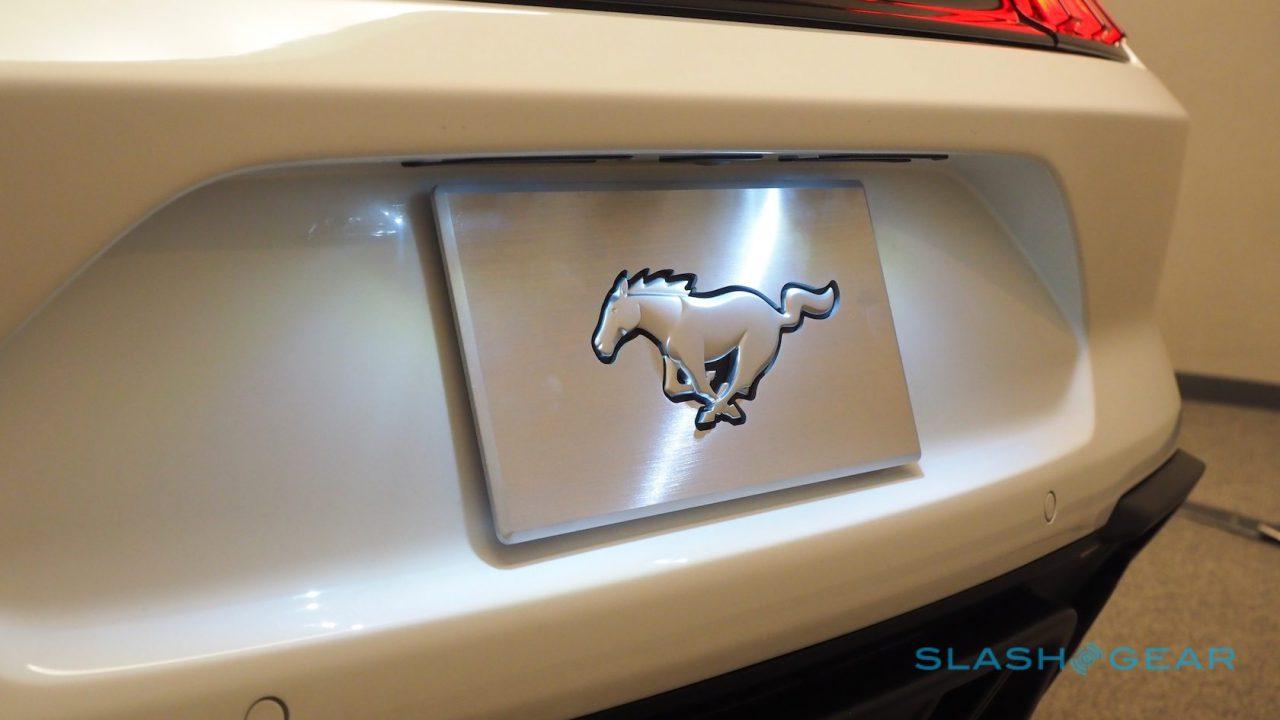 That of course required a little more effort than just making a vehicle that could meet American demands. As well as local regulations, economy demands, and other factors that govern the vehicles in dealerships, Ford also had to build its first right-hand drive Mustang cars. That was for more than 25 new markets, including the UK, Australia, and South Africa.

Some countries where Mustang’s charms might not have been expected to swing many sales, arguably, have turned into surprise hits. “Demand remains particularly strong in China,” Ford pointed out today, “where Mustang was the best-selling sports coupe last year based on 7,125 registrations.”

Although the most recent model years have introduced a new line-up of EcoBoost turbocharged engines, smaller in capacity and more economical, some parts of the pony car charm are still old-school. The most popular configuration worldwide, Ford says, remains the Mustang GT. That has a 5.0-liter V8 engine.

Nonetheless, there are changes ahead that might make a dent in that V8 popularity. Ford is working on a Mustang hybrid, which the automaker promises will have similar performance to a V8 but with a boost in low-end torque. Exact engine details are yet to be shared – Ford hasn’t said how many cylinders it will have, for instance, nor whether it will be capable of electric-only driving for any significant length of time – but the goal is to have it on dealership forecourts by 2020.