In December 2020, Bentley began testing a pre-production mule of its ultra-exclusive Bacalar roofless grand tourer. Not only is Bacalar the first vehicle under Bentley’s Mulliner Coachbuilt portfolio, but it has the most sophisticated 12-cylinder engine the world has ever seen.

Truly, Bacalar is a special breed of Bentley. Only 12 Bacalars will make it to production, and each will be handcrafted in Crewe using 750 new parts, more than 40 carbon-fiber components, and around 100 3D-printed parts. 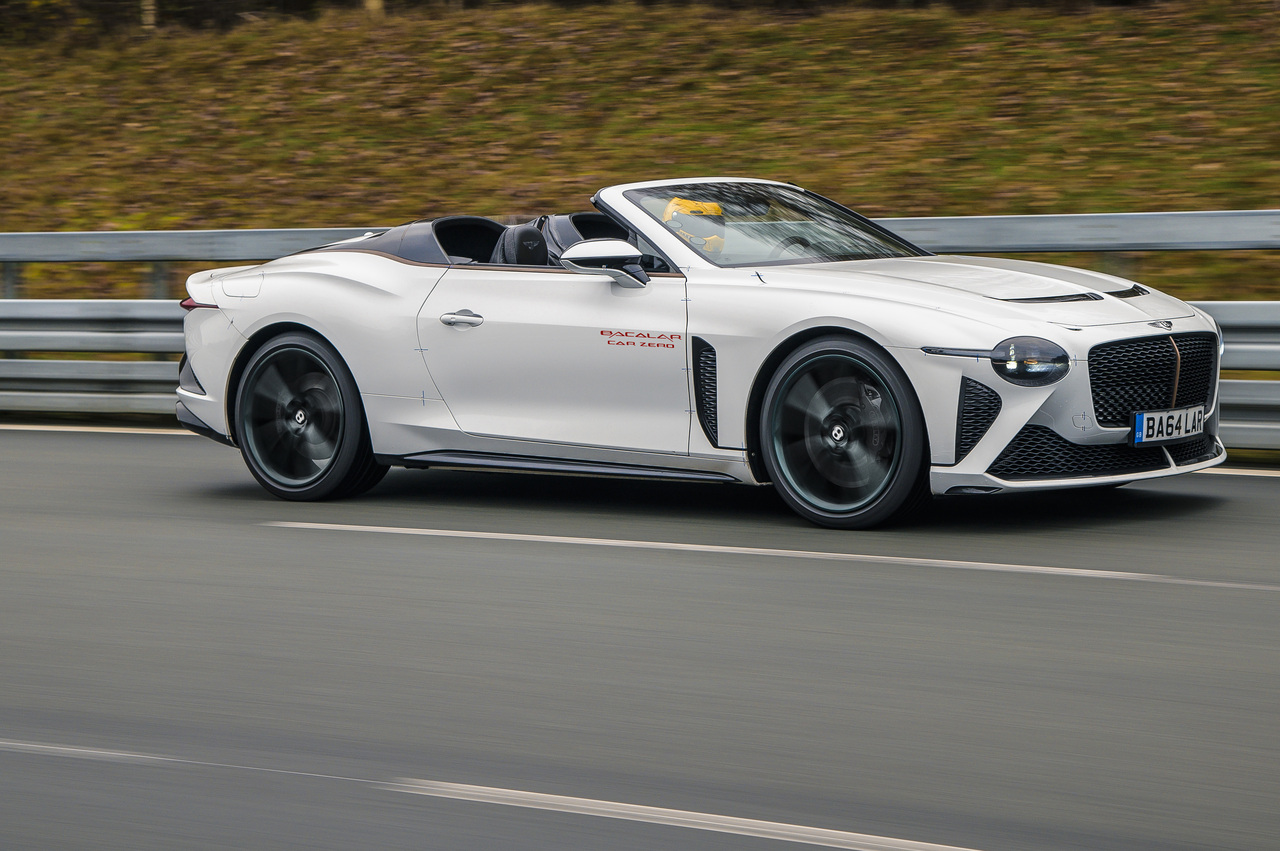 The Bacalar doesn’t share any body panels with the Continental GT Convertible despite the uncanny resemblance, and only the door handles were carried-over from the Conti GT’s design. We’re expecting the coachwork to be flawless, but the Bacalar’s W12 engine merits special praise. 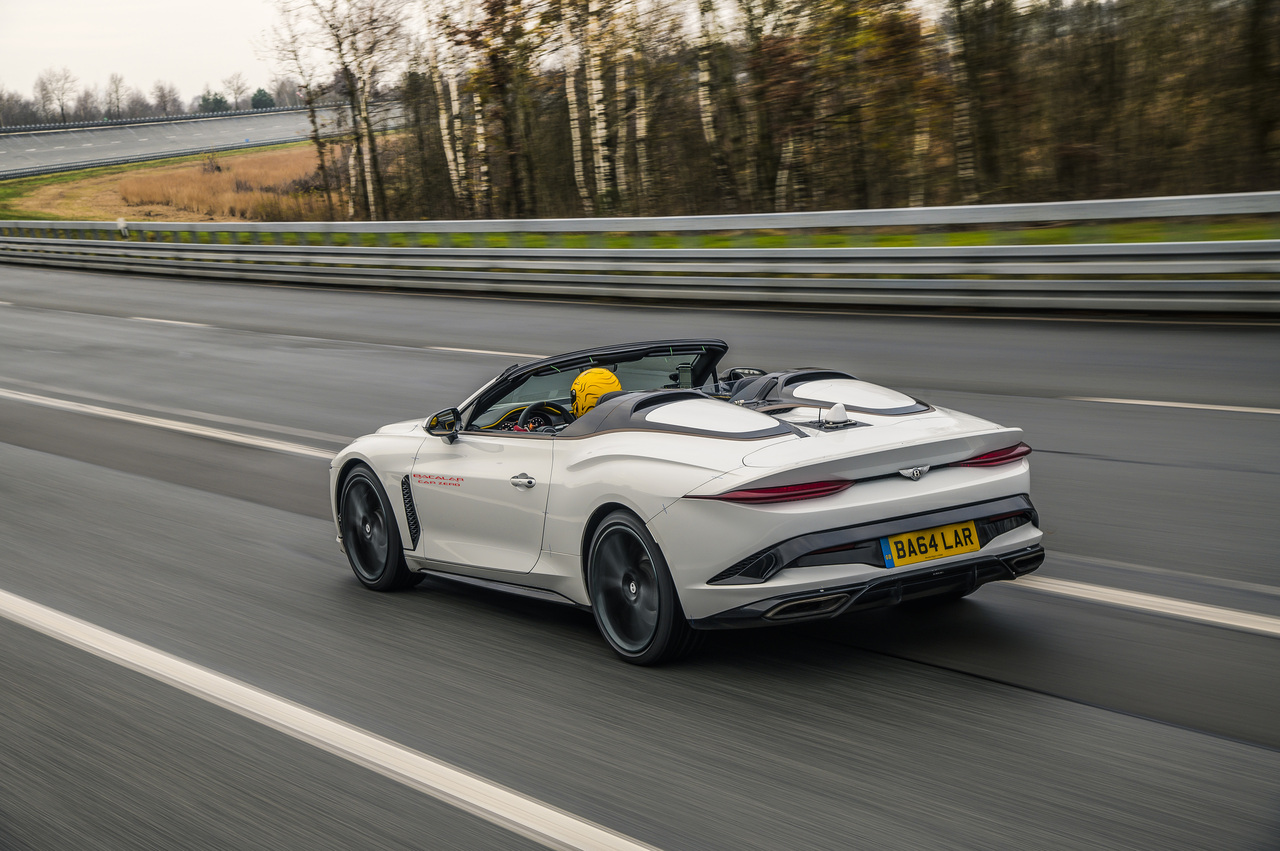 Most recently, Bentley has completed the assembly and production testing of the first customer Bacalar W12 engine. Capable of producing 650 horsepower and 667 pound-feet of torque from 6.0-liters of displacement, each W12 engine is hand-built over 6.5 hours by a team of 45 craftspeople before undergoing a ‘highly sophisticated test regime,’ said Bentley. 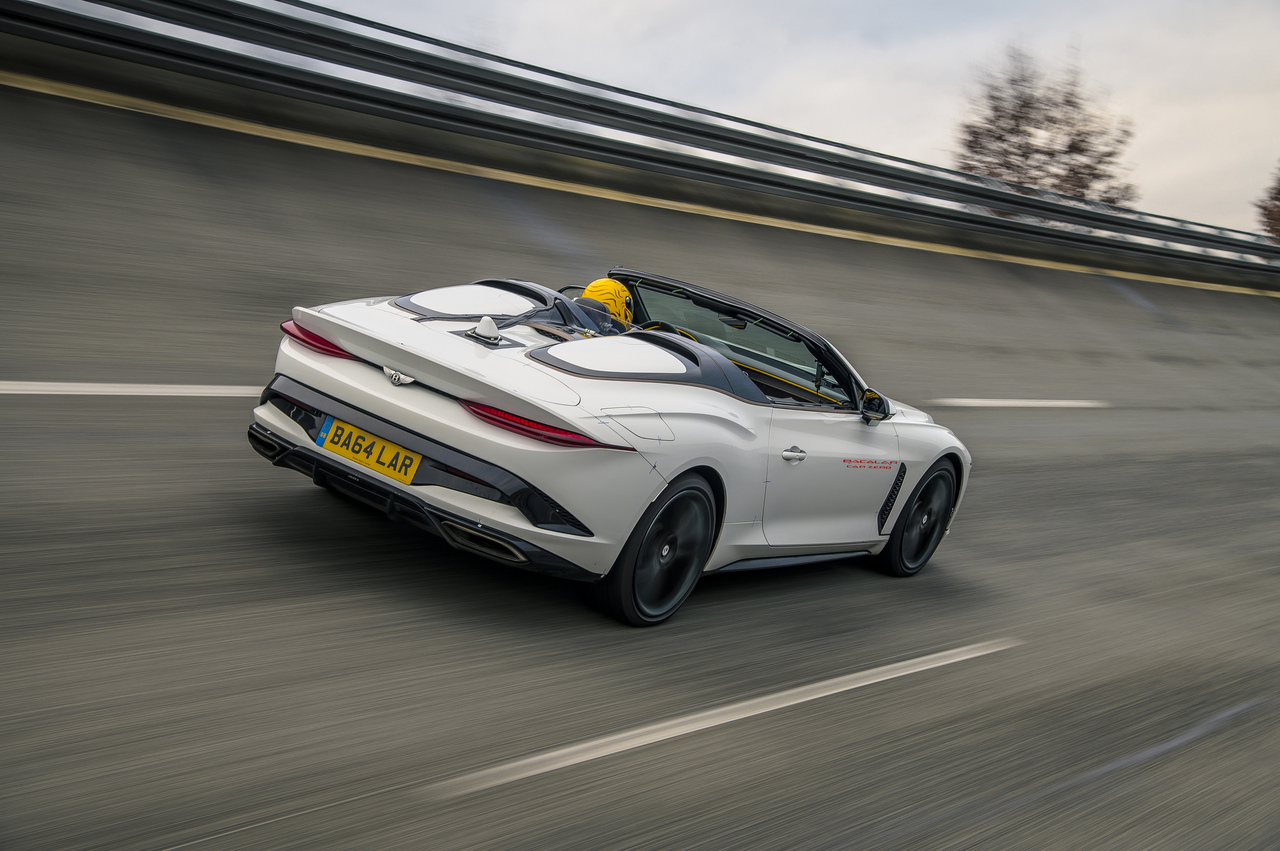 Exhaustive testing provides feedback on the quality of each motor and pinpoints the behavior of each engine from the moment of manufacture. Each Bacalar W12 engine undergoes three crucial tests. The leak test pressurizes the fuel, oil, and coolant systems between 0.2 to 5.0 bar to verify the engine seal’s integrity. 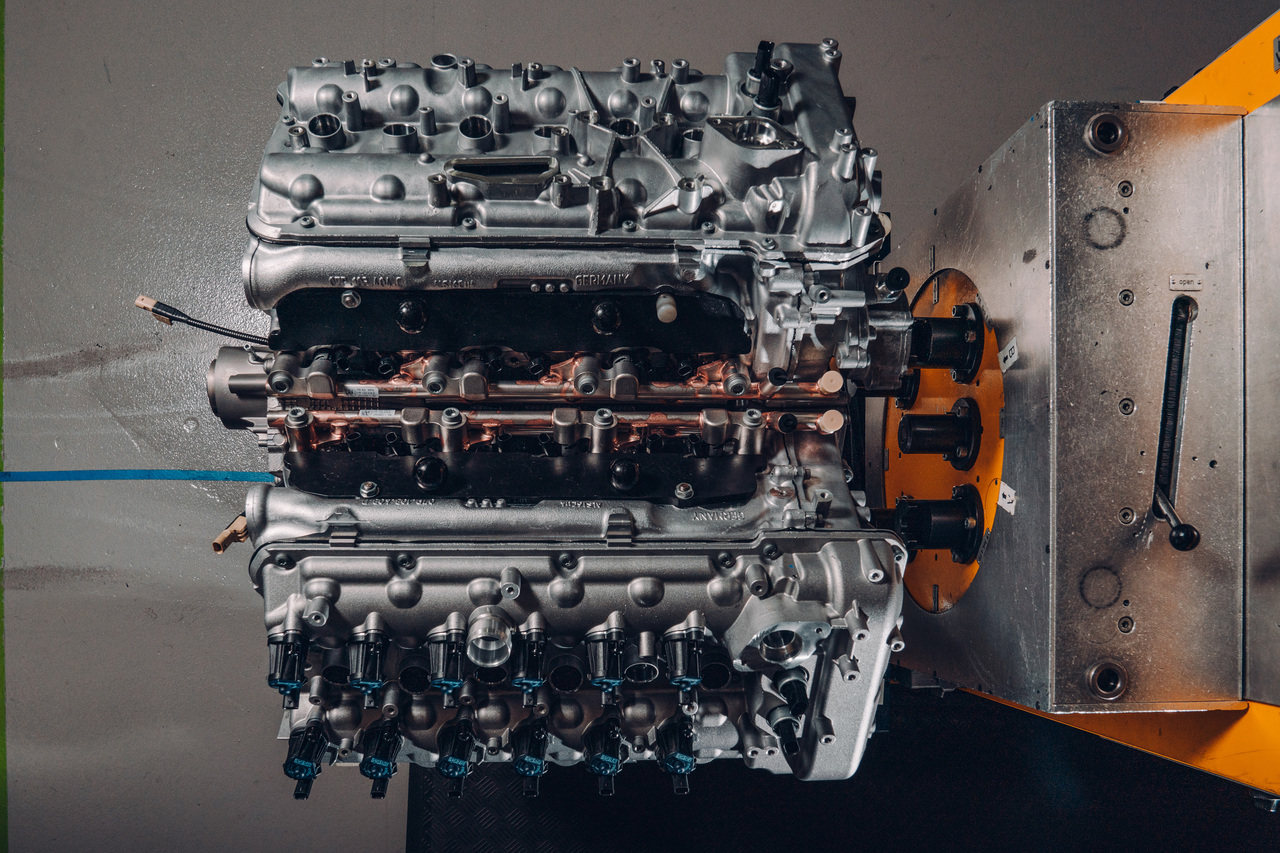 Next, the cold test involves connecting the engine’s crankshaft to an external electric motor. The engine runs at 120 rpm while sensors monitor 600 individual properties and characteristics of the W12 engine in a 15-minute cycle, ensuring precise engine timing and the best possible combustion cycle for each stroke. 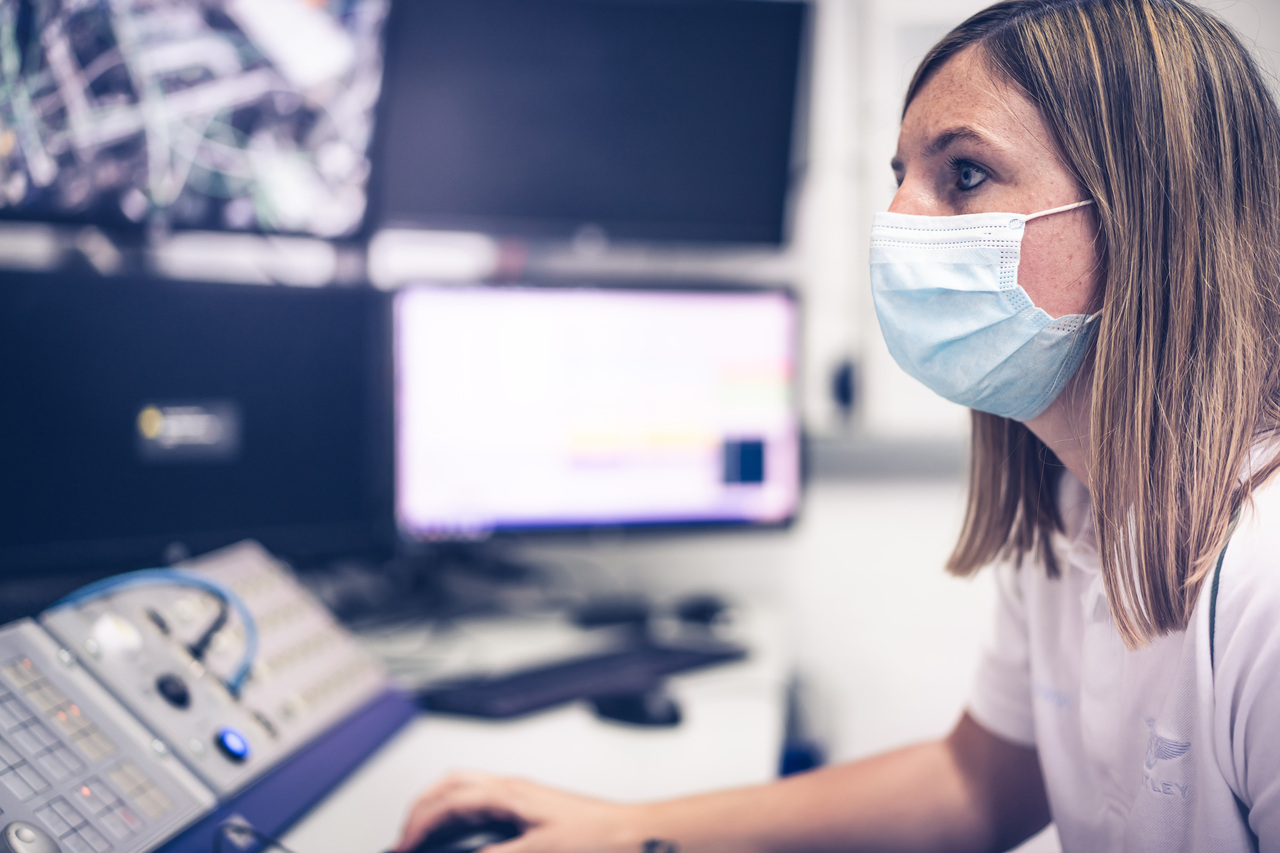 Last is the hot test, where Bentley pressurizes the coolant and fuel system with air and nitrogen to identify leaks. After testing, each W12 engine runs for 21.5 minutes spinning at up to 3,800 rpm to a maximum load of 221 pound-feet (300 Nm). According to Bentley, one in every one hundred engines undergoes a full eight-hour test spinning at up to 6,000 rpm while churning the maximum 667 pound-feet (900 Nm) of torque.

With a base price of around $2-million, no stone is left unturned in developing the momentous Bentley Bacalar.