The 6 best ways to celebrate May the 4th: Star Wars Day

It’s Star Wars Day 2015, May the 4th, the greatest non-holiday holiday of the year (aside from Life Day, of course). Today we’re running down some awesome bits and pieces from the technological terror side of the galaxy, including bits and pieces that’ll thrill your eyes, make your ears happy, and change the way you see the the dark side in the next film, Star Wars: The Force Awakens. This begins with loot, of course, everyone’s favorite byproduct of Star Wars. Precious goods – the space-friendly kind, for all!

Be you an mobile gamer or a PC gamer, a console gamer or a board game gamer, Star Wars day is covered for you. You’ll be able to find listings of Star Wars games and apps up top of your favorite games or app store almost without fail, right up front and center of every store this afternoon. 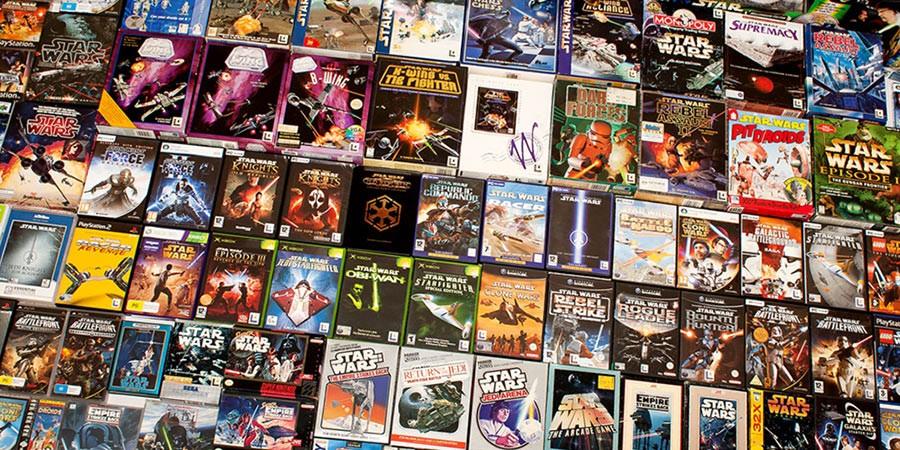 This includes the Google Play app store, iOS app store, and both PlayStation and Xbox stores.

Of course there’s also a Steam sale to empty out your pockets of whatever’s left.

Want to get to know some new characters? Vanity Fair celebrated today by releasing their Annie Leibovitz-photographed Star Wars feature. This is only the latest in a line of official Star Wars releases leading up to the film “Star Wars: The Force Awakens”, coming to theaters this December.

We’ve gotten to know Captain Phasma and the pirate known as Maz Kanata. Above you’ll also J.J. Abrams directing Daisy Ridley (Rey) in a marketplace on the planet Jakku. 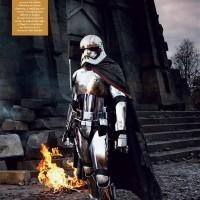 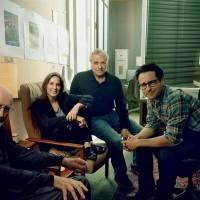 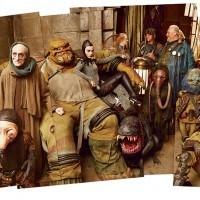 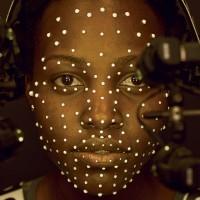 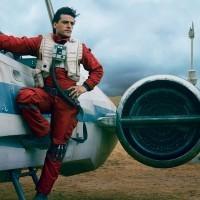 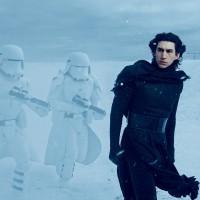 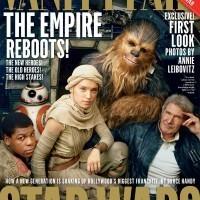 Above you’ll see a gallery with each of the new photos taken by Leibovitz and shared by Vanity Fair today. The issue with Star Wars feature inside will hit newsstands later this week.

3. Tricking out your gear

While you won’t be able to get these skins in time to celebrate the rest of today, you’ll be able to celebrate every other day of the year and every year forward once you drop cash on the SkinIt collection for Star Wars. 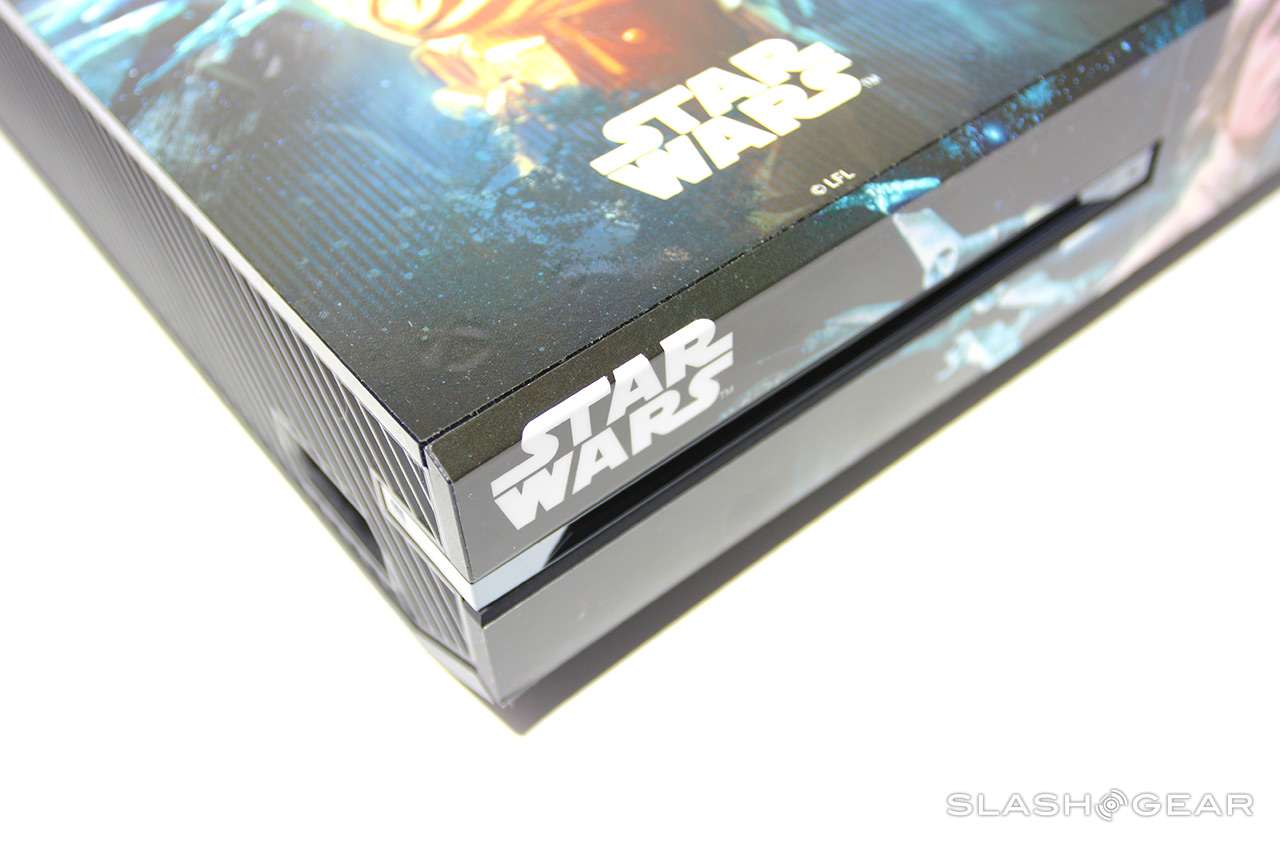 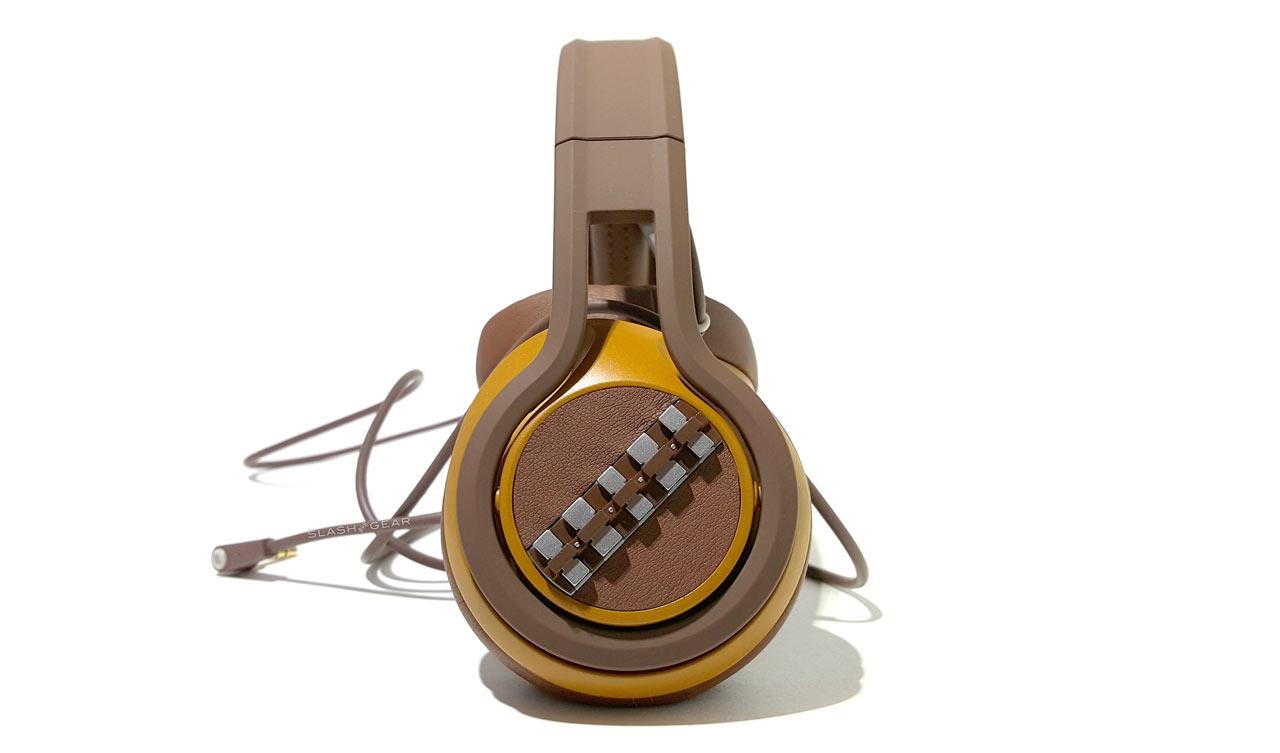 Darth Vader, R2-D2, Tie Fighter, and Chewbacca designs are on the store at SMSAudio right this minute for $179.95 USD – up for pre-order, that is to say.

If you’re not understanding what’s happening yet, allow Sulu to explain it to you, courtesy of the Upright Citizen’s Brigade. Yes, you read that right.

Stay tuned to our Star Wars tag portal for more, and head to the timeline below for other big releases in the Star Wars universe as of late!

While you’re perfectly welcome to head to your local LEGO retailer to pick up a set and snap it together, we’ve got another bit of a treat for you. Straight from yesterday’s Toys-R-Us “May The 4th Be With You” Star Wars LEGO event, here are the directions to the Wookie Gunship mini-build. 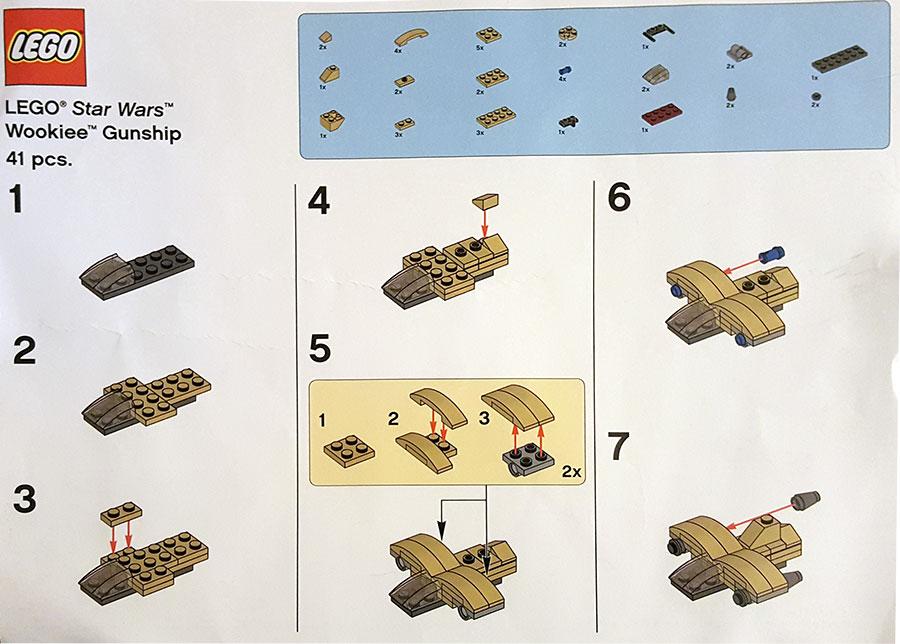 Above you’ll see the first half of the directions, below you’ll see the second. These pieces should be relatively easy to find – supposing you’ve got stacks of LEGO blocks handy to build with. 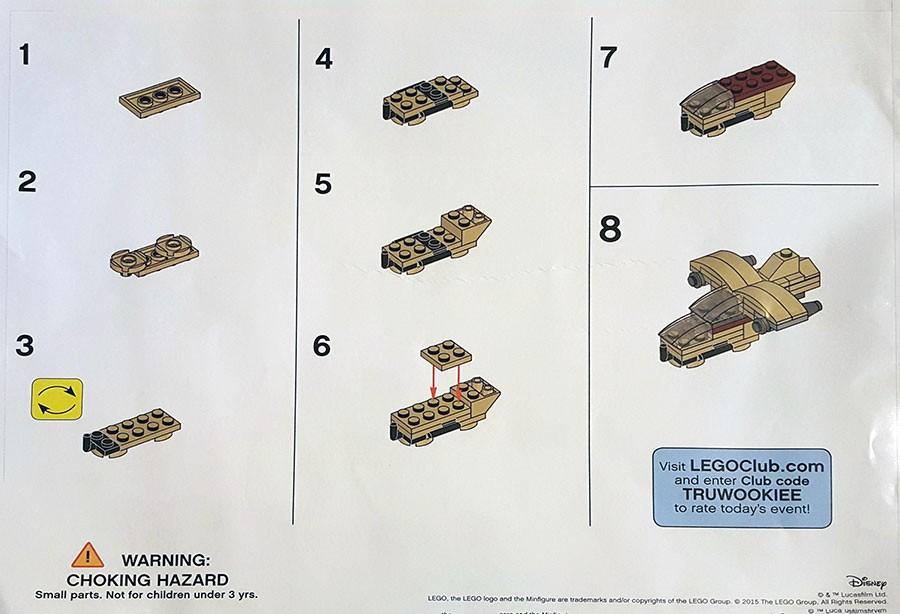 These sets weren’t sold – they were given away to the tiniest and newest fans of Star Wars, the kids! The next generation!

Below you’ll see a gallery provided by Toys-R-Us of the Star Wars event held at (most) Toys-R-Us locations across the United States. 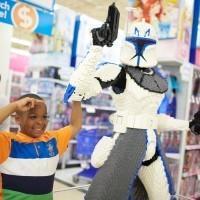 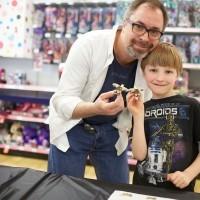 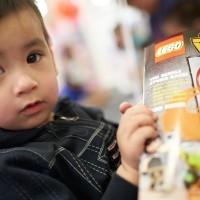 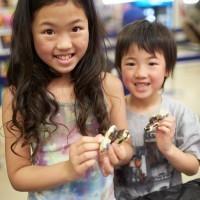 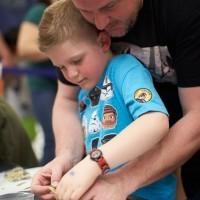 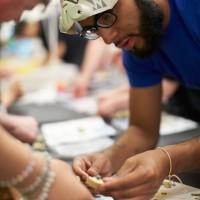 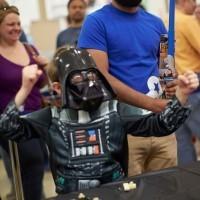 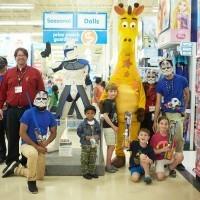 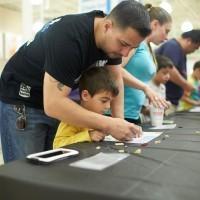 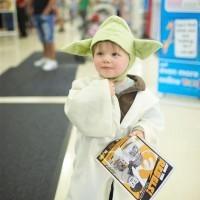 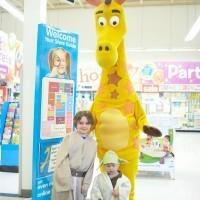 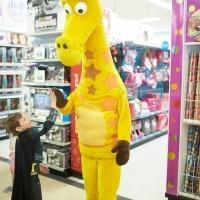 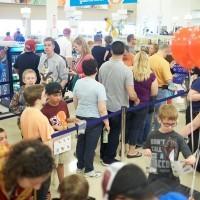 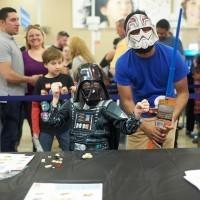 Celebrate along with us by sharing your Star Wars Day experience right now!