Qualcomm is firmly embedded in phones, and now it wants to dominate the car dashboard, with multiple launches today that should push 5G-connected vehicles, Alexa-powered infotainment, and eventually autonomous driving into the mainstream. Star of the show is the 4th generation Snapdragon Automotive Cockpit Platforms, designed to unlock features like augmented reality and artificial intelligence for the road.

It’s a flourishing segment, certainly, as new vehicles rapidly catch up to the sort of high-tech interfaces and features that we’ve come to expect from our phones. Embedded 4G LTE and WiFi hotspot support is increasingly common even in the most affordable vehicles, as are Level 2 advanced driver assistance systems (ADAS), while it’s not uncommon for analog gauges to be completely replaced with digital instrumentation.

That’s where the 4th generation Snapdragon Automotive Cockpit Platforms come in. Effectively a system by which automakers can jump the R&D line and drop in a connected platform, it pairs Snapdragon SoCs with 4G and 5G connectivity along with support for the various controllers – like ECUs and digital cockpit – common in vehicles now. With it, Qualcomm says, automakers will be able to power AR head-up displays, advanced infotainment systems, rear seat displays, drive recording, and digital mirrors, among other things.

It’ll be the premium option in Qualcomm’s range of car-tech, joining rather than replacing the existing options. General Motors, for instance, plans to use the 3rd generation Snapdragon Automotive Cockpit Platforms for its next-gen vehicles. The 4th gen version ramps up the capabilities, including support for things like up to 16 cameras stitched together into a single 360-degree view, and AI-powered voice recognition for natural language control of HVAC, media, and more, that can distinguish who is talking and so localize the settings for their particular seat. 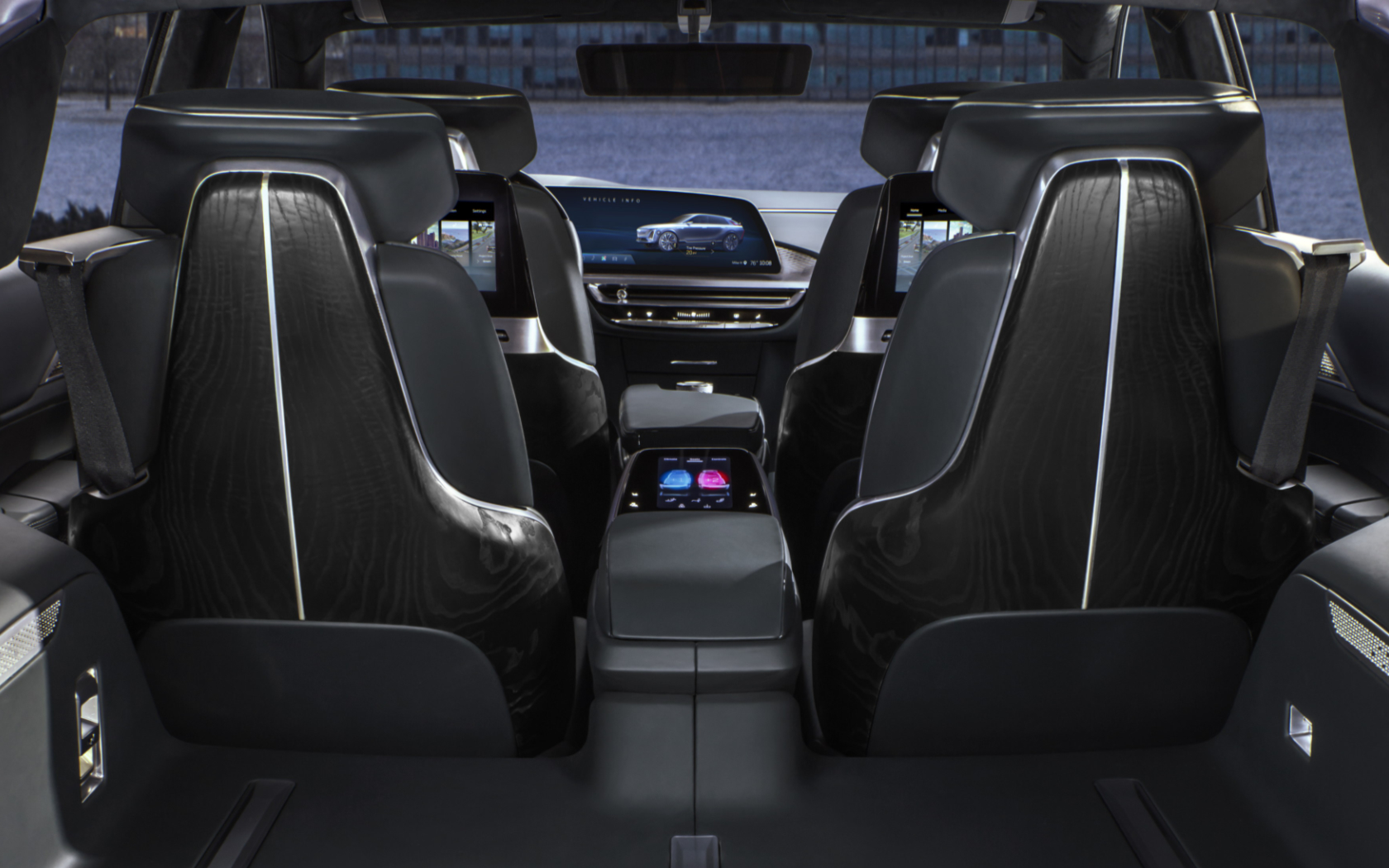 Similarly, there’ll be support for localized audio zones, together with WiFi 6 and Bluetooth 5.2 for content streaming. Exactly what the whole thing looks like to the driver and passengers, however, will be up to automakers themselves, with Qualcomm’s architecture supporting Android Automotive, webOS Auto, BlackBerry QNX, Linux, and multiple other platforms.

Compatible with all that is the newly-expanded Snapdragon Ride Platform, which focuses on ADAS. It’ll include dedicated SoCs for everything from basic Level 1 safety features, through driver-monitored Level 2 assistance, to Level 4 autonomous driving.

Since hardware is only one part of the challenge there, Qualcomm’s approach is to offer bundles of software stacks that will run on Snapdragon Ride chipsets. For example, Qualcomm will offer Arriver’s vision perception and driving policy software stack pre-integrated and validated, along with Valeo’s Park4U system for automated parking. Seeing Machines’ e-DME will support driver monitoring with one or more cameras, streamlining the development process for automakers. 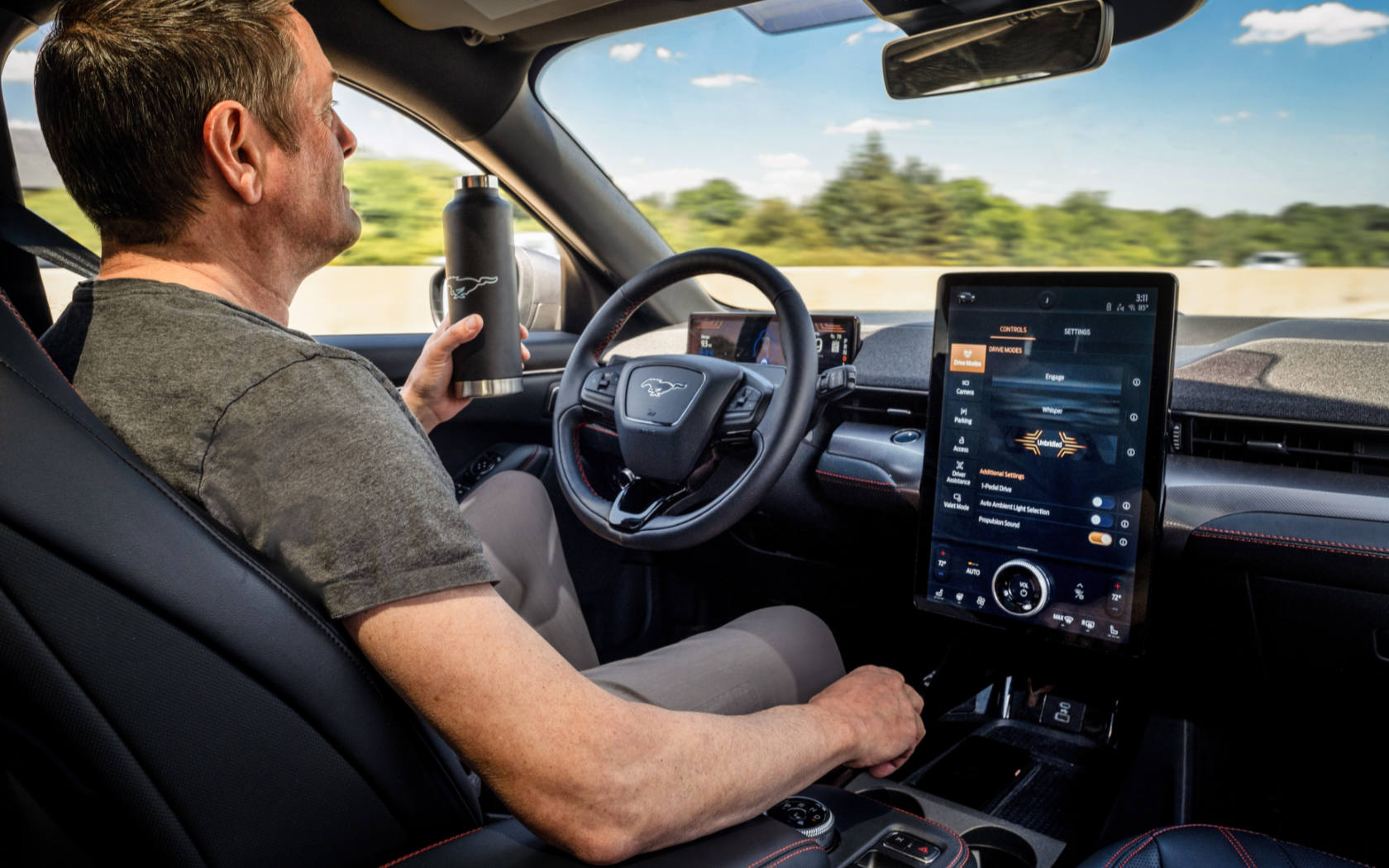 That won’t just be for the flagship 4th generation product, either. The 3rd gen platform has just started rolling out in vehicles from the end of 2020, though Qualcomm expects it to reach proper momentum over the course of this year. That’ll include models with 4G and 5G connections, together with Cellular Vehicle-to-Everything (C-V2X), Wi-Fi, and Bluetooth support.

Although we’ve seen some tentative use of those technologies already, stack-makers are expanding just what the boost in onboard processing can be turned to. Alps Alpine, for example, has been working with Qualcomm on ViewPose, a 3rd gen Snapdragon Automotive Cockpit Platform-based lane-positioning system. Rather than requiring precision LIDAR data for pinpointing the vehicle’s position in the lane – as Cadillac uses for Enhanced Super Cruise, and Ford will use for its own Active Drive Assist system – which demands time-consuming professional mapping of roadways, ViewPose promises the same sort of accuracy using camera fusion. It’s expected to hit OEM deployment from 2024.

Elsewhere, it’s how we interact with vehicles that could be evolving. Amazon announced the Alexa Custom Assistant earlier this month, a way for automakers to use its voice control but branded with a custom voice, wake-word, and vehicle-specific functionality. Now, it’s being pre-integrated into Qualcomm’s dashboard tech platforms. 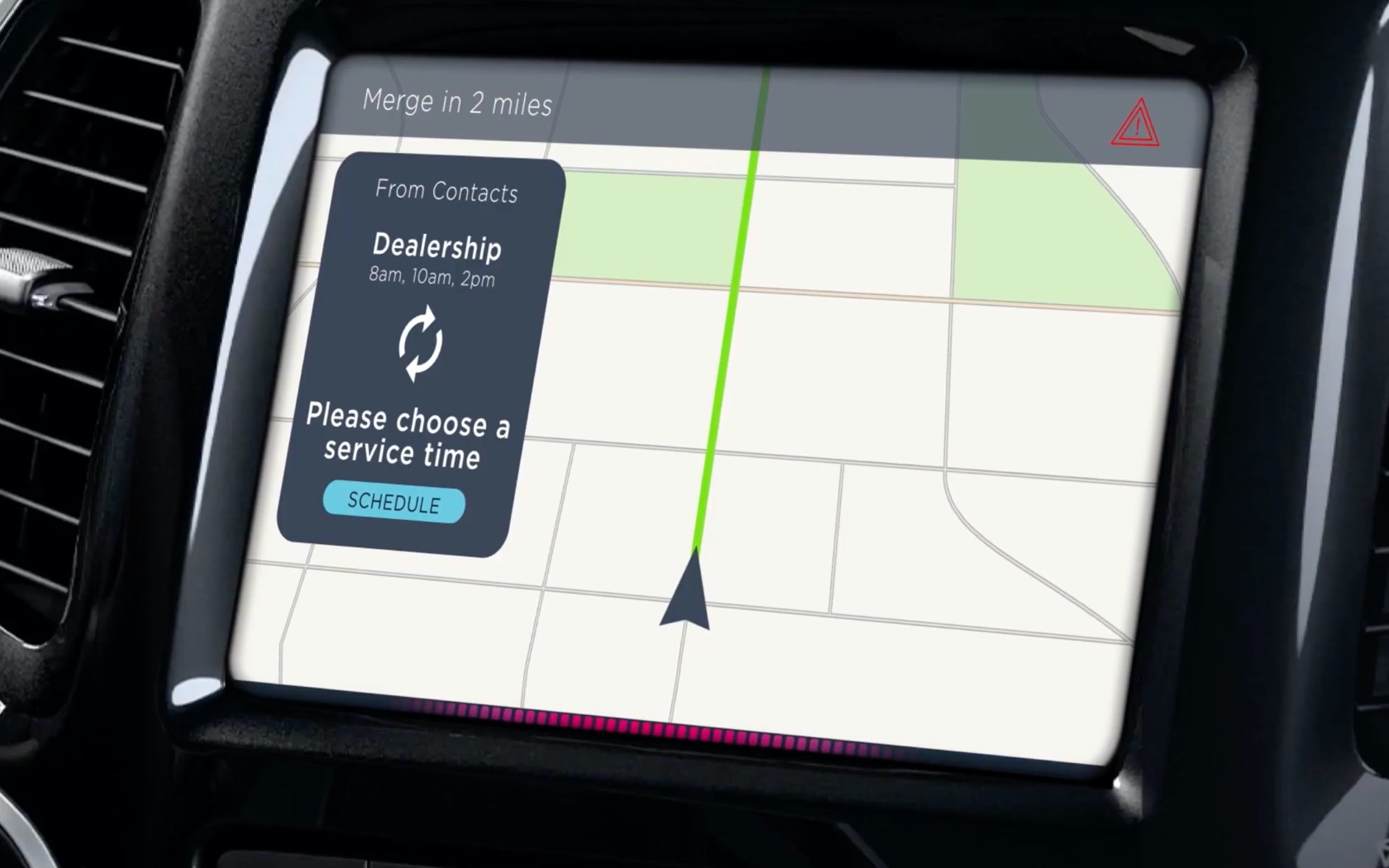 Being added to the 3rd generation Snapdragon Automotive Cockpit Platforms, and supported in the upcoming 4th gen version which Qualcomm expects to go into production in 2022, it’ll help streamline the connections between Alexa and vehicle subsystems like entertainment and HVAC. It’ll also mean Alexa can more readily benefit from Snapdragon features like echo-cancelation and noise suppression, as well as the platform’s ability to differentiate which person is speaking and where they’re seated in the car.

Clearly, just how many of these features actually make it out to dealerships in vehicles we can buy or lease will depend on automaker adoption. Still, with FCA already onboard with Alexa Custom Assistant, and the general push for more screens, support systems, and general dashboard tech across the industry, it seems likely that the shortcuts Qualcomm is offering will be appealing.