Ford’s F-150 Lightning won’t be the only truck that reboots a classic name, with the automaker confirming that yes, the new Ford Maverick is real, and yes, we’ll see it soon. The new Maverick will be a compact pickup, described by Ford as being all-new rather than a derivative of existing models like F-150 and Ranger.

It’s been a while since we’ve seen the Maverick name on a Ford vehicle, though over the years it’s been attached to a fairly wide range of models. Originally, the Maverick launched in 1970 as a compact car, offered in North America and Brazil.

Then, it was designed to take on the new breed of smaller vehicles making waves in the US and elsewhere from Toyota and Datsun. Ford first launched a 2-door Maverick, then followed it with a 4-door version. Sales continued until 1979, at which point it was discontinued. 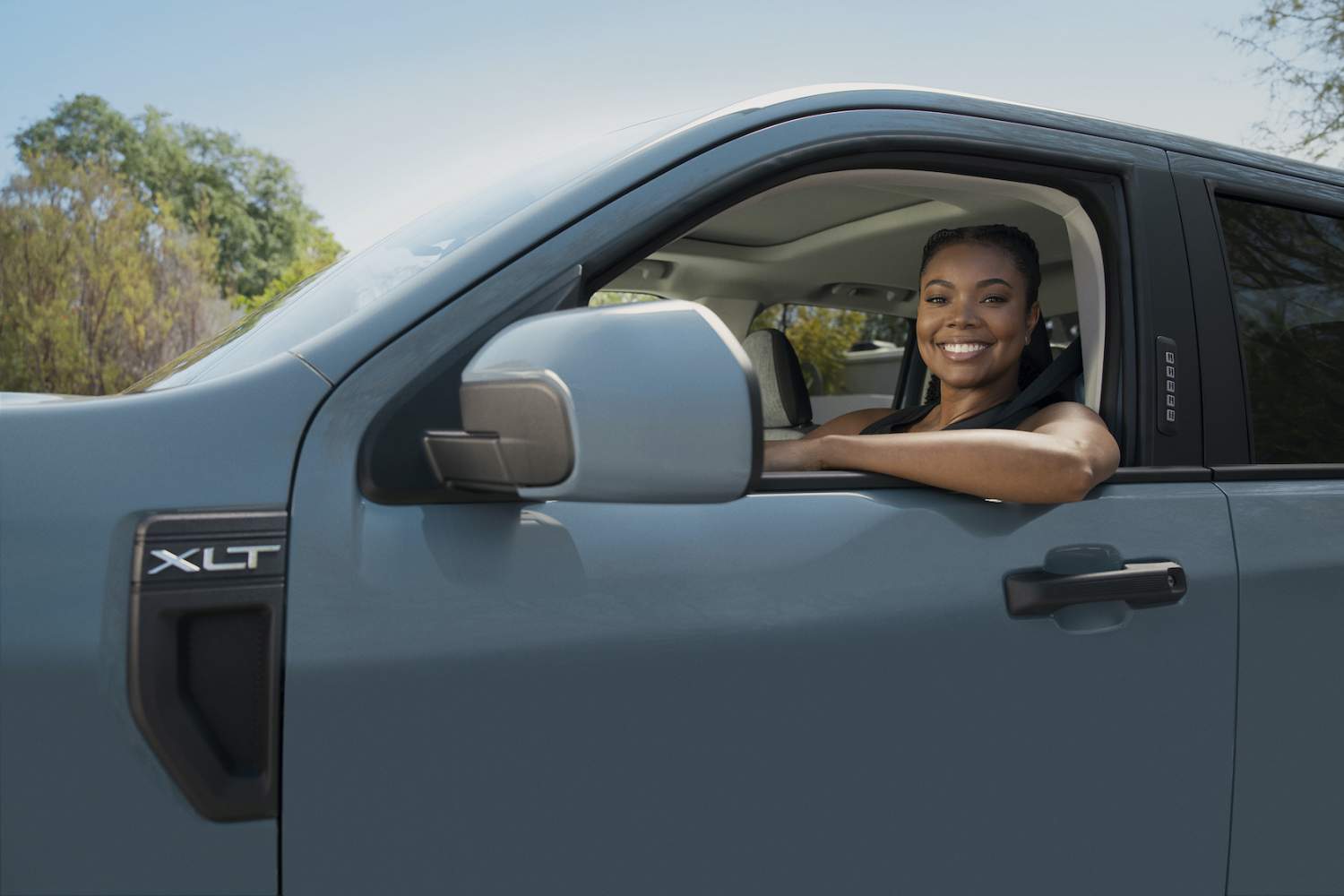 That wasn’t the end of the Maverick badge, however. Ford Australia, for example, used the name in the late 80s to the early 90s, on an SUV that was in fact a rebadged Nissan Patrol Y60. Ford Europe picked up the baton after that, rebadging another Nissan – in this case the Terrano II compact SUV – up until 1999.

The nameplate took a brief break, but then returned in Europe in 2001. Then, it was attached to the version of the Ford Escape on sale there, though the automaker ended use of the Maverick name in 2005.

Ford has been digging through its back-catalog of late, as it revamps its line-up with a focus on new technologies. The decision to use the iconic Mustang brand to launch the Mustang Mach-E electric crossover proved divisive among enthusiasts, some of whom were seriously unimpressed at the idea of a four-door with that badge.

More effective, arguably, has been the 2022 Ford F-150 Lighting. Admittedly, the original Lightning truck – a performance version of Ford’s pickup – was some distance away from the all-electric vehicle coming to market last year. Still, the electric connection, and the fact that the new Lightning certainly won’t be short on power like its forebear helps with some continuity.

As for what we can expect from the 2022 Ford Maverick, the automaker says it’ll debut the new pickup on June 8. It has tapped actress Gabrielle Union to do the launch honors, with the commercial release expected sometime this fall.

Previous leaks about the Maverick have suggested it will use the same platform as the Ford Bronco Sport and the Ford Escape. They use a handful of Ford’s smaller engines, including a 1.5-liter three-cylinder entry model and a more potent 2.0-liter four-cylinder turbo.