Bad news if you were hoping for a 2021 VW ID.4 1st Edition, with Volkswagen confirming that it took very little time at all for the first of its new all-electric crossovers to be sold out. Put up for reservations on September 23, the earliest ID.4 set to reach the US were snagged by would-be drivers in just eight hours, VW has confirmed.

It’s the most expensive configuration of the car that VW is currently offering, though part of the allure is undoubtedly that buyers will be the first in their neighborhood to have an ID.4. Of course we’re also missing a key part of the story, which is just how many ID.4 1st Edition are actually being built. 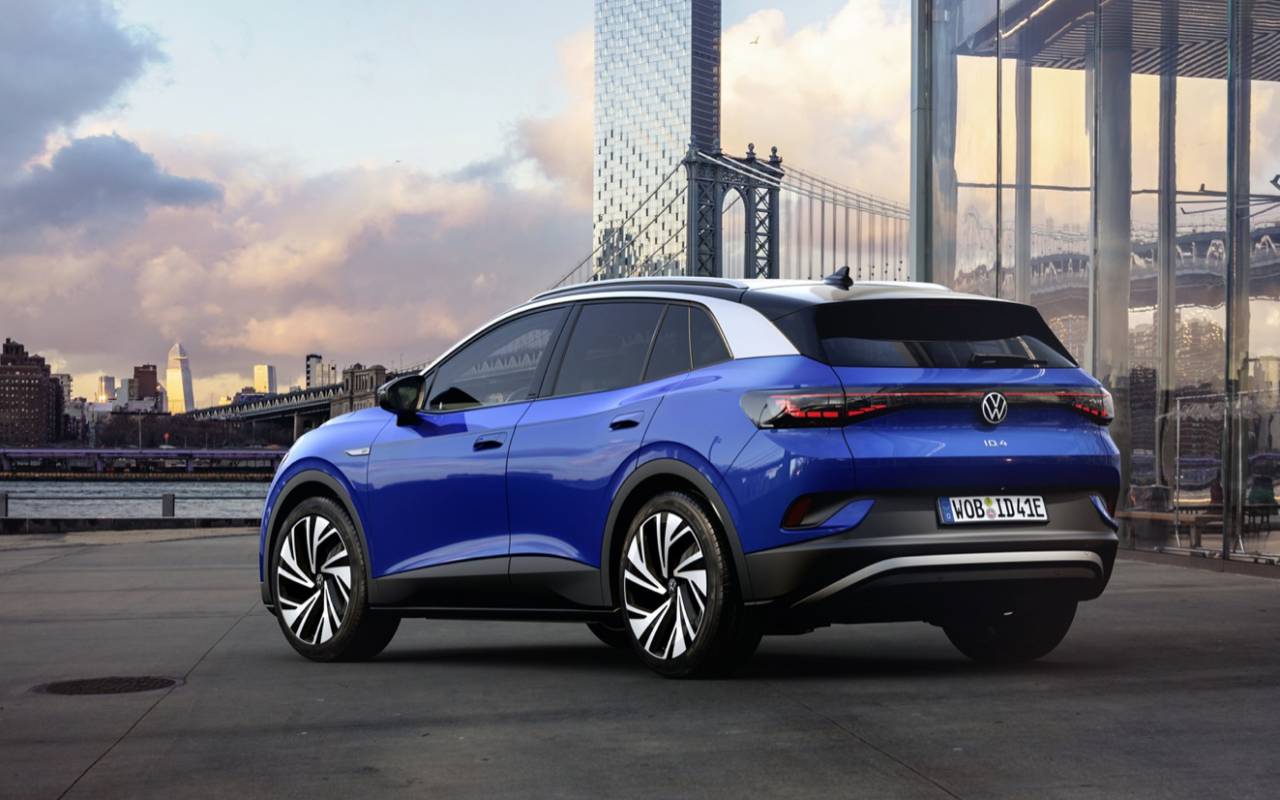 That’s not something VW has shared so far, though the expectation was never for a huge number of vehicles arriving in the US before the end of the year. Volkswagen has said it plans to prioritize the so-called ZEV states, including California, Colorado, Connecticut, Maine, Maryland, Massachusetts, New Jersey, New York, Oregon, Rhode Island, Vermont, and Washington, with the first cars to make it over from Europe.

It’ll also earmark some ID.4 for dealerships, with the expectation that even in a time of pandemic there’ll be interest in test drives.

Update: A VW of America spokesperson couldn’t tell us how many ID.4 1st Edition cars have been allocated. However they did confirm that the automaker had taken more than 3,200 total reservations “after about a day” of them being available in the US.

The 2021 ID.4 1st Edition starts at $43,995 (plus destination, but before any EV incentives like the $7,500 federal tax credit) and is based on the ID.4 Pro trim. That means rear-wheel drive from a single electric motor, rated for 201 hp and 228 lb-ft of torque. Final range numbers aren’t confirmed, but VW is expecting around 250 miles on the EPA’s test cycle from its 82 kWh battery pack. 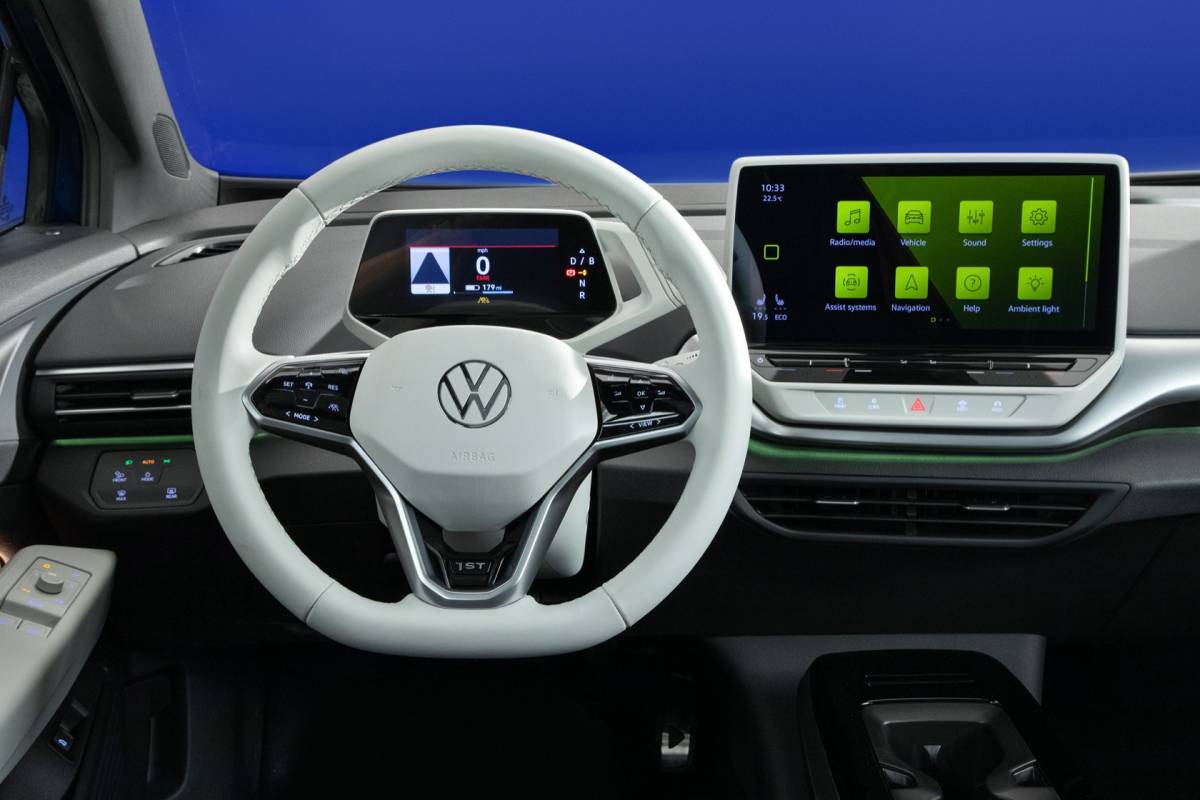 As standard it’ll have the ID.4 Pro’s features, plus some optional extras like the Statement and Gradient packages. It’ll also thrown in special special accelerator and brake pedal trims, an Electric White finish for the controls and trim like the steering wheel and column, radio bezel, and door trim, and 1st Edition badging. Finally, there’ll be black mirror caps and a tow hitch outside.

Still available, though arriving on driveways and in garages later with its promised Q1 2021 debut, is the regular ID.4 Pro. That’s priced at $39,995 (before destination and incentives); the Statement package is an extra $4,500, while the Gradient package is $1,500. Later in 2021, VW will add an all-wheel drive version, with a second electric motor and more horsepower as a result. 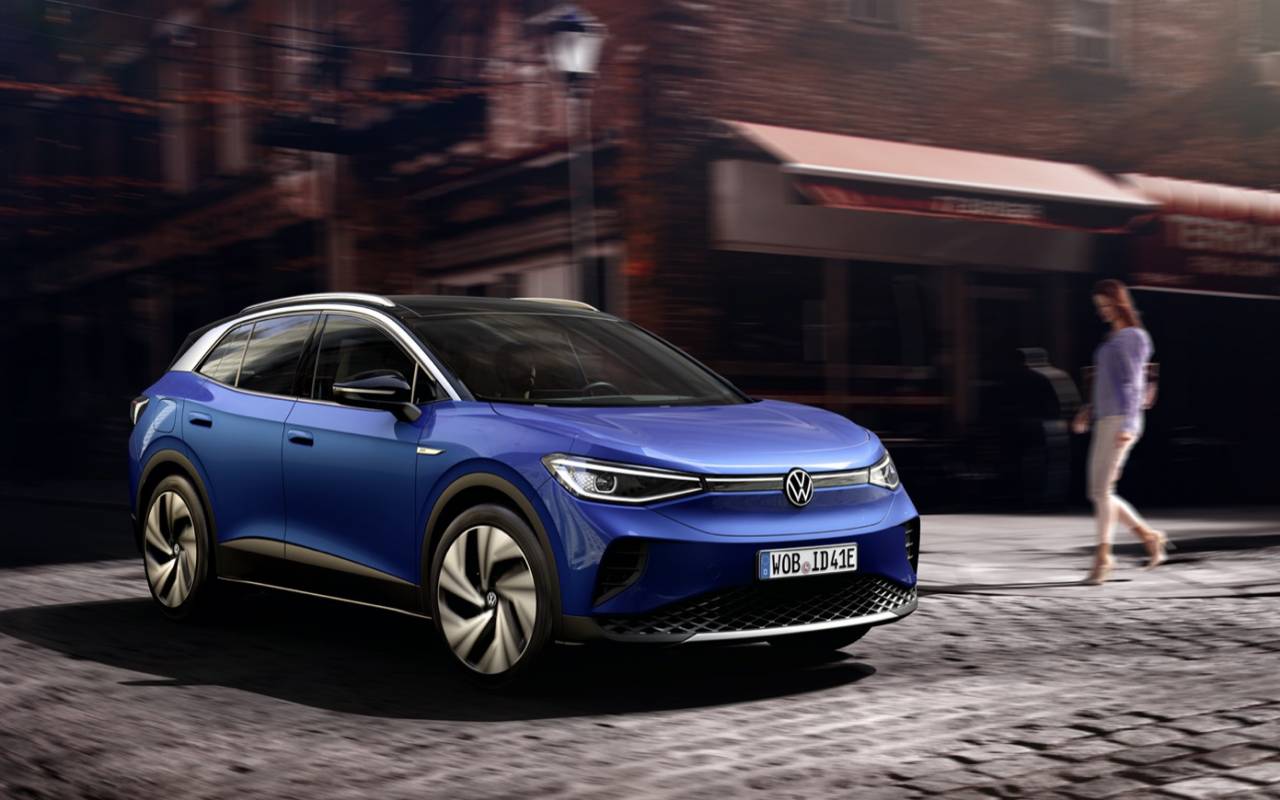 The milestone comes as little surprise, given the hit on VW’s reservations site in the days following the ID.4’s official announcement. Despite the automaker’s best efforts – and big promises – of a smoother online debut than recent vehicles like Ford’s Bronco experienced, interest in the electric crossover still left the reservations site slow or even unavailable for at least some of the time. That’s something VW isn’t unfamiliar with: the ID.3 reservations system was similarly swamped when it launched in Europe earlier in the year.