The 2020 McLaren 765LT is more extreme than we previously thought

When McLaren debuted the 765LT last March, it created quite a stir in the supercar world. The 2020 765LT is based on the magnificent 720S, but it’s lighter and more powerful than before. The LT or ‘Long Tail’ version of the 720S is also more extreme than we previously thought. Initially, McLaren said the 765LT will have a 755 horsepower V8 engine, zero-to-sixty in 2.7-seconds, and zero to 124 mph in 7.2-seconds – pretty quick by any standard.

But in McLarens latest press release, the numbers are simply mind-blowing. The carmaker said its newest 765LT can finish the quarter-mile in 9.9-seconds, and it can rush to 124 mph from a standstill in 7.0-seconds flat, which is 0.2-seconds faster than previously announced. 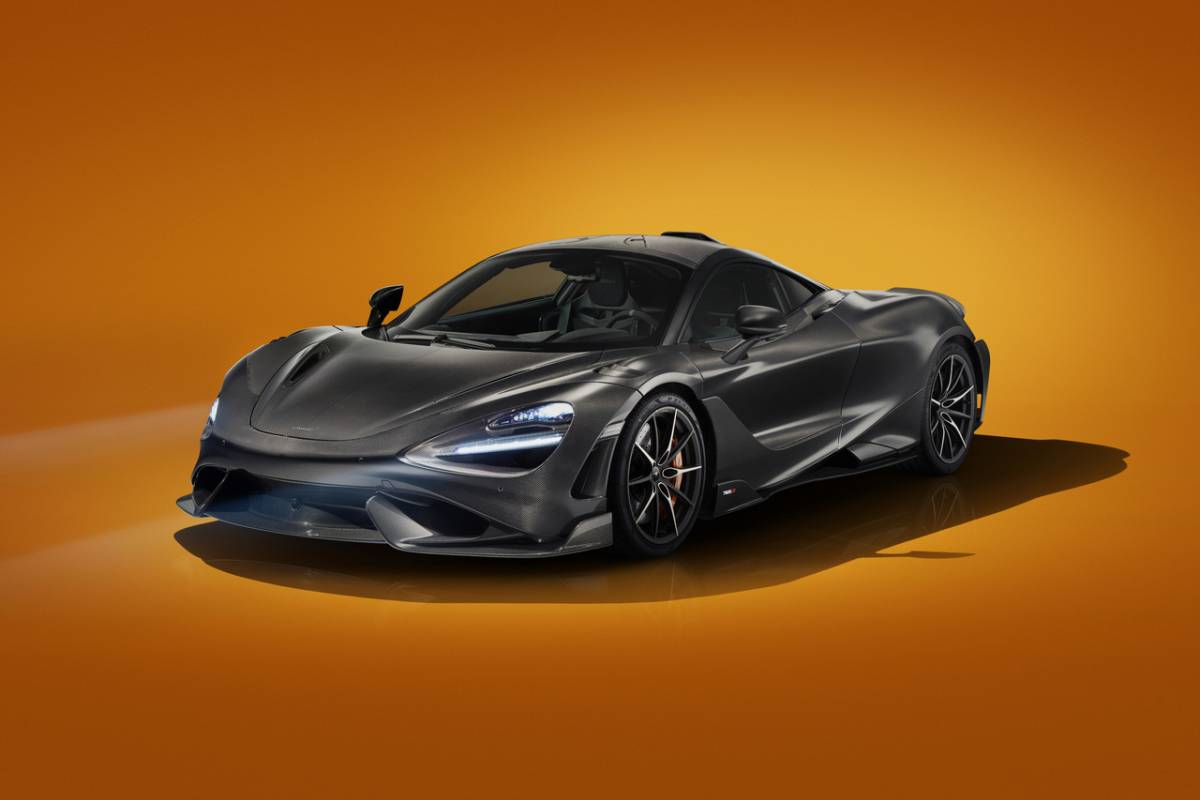 This propensity for speed is the handiwork of McLaren’s glorious twin-turbocharged V8 engine, good for 755 horsepower and 590 pound-feet of torque. Power is sent to the rear wheels courtesy of a seven-speed SSG dual-clutch automatic transmission. The 765LT not only has more power than the standard 720S, but it’s 136 pounds lighter, too, hence the ludicrous speed numbers. It has a bevy of carbon-fiber front fenders, lightweight forged alloy wheels, a Longtail active rear wing, and a full-titanium quad-exhaust system. 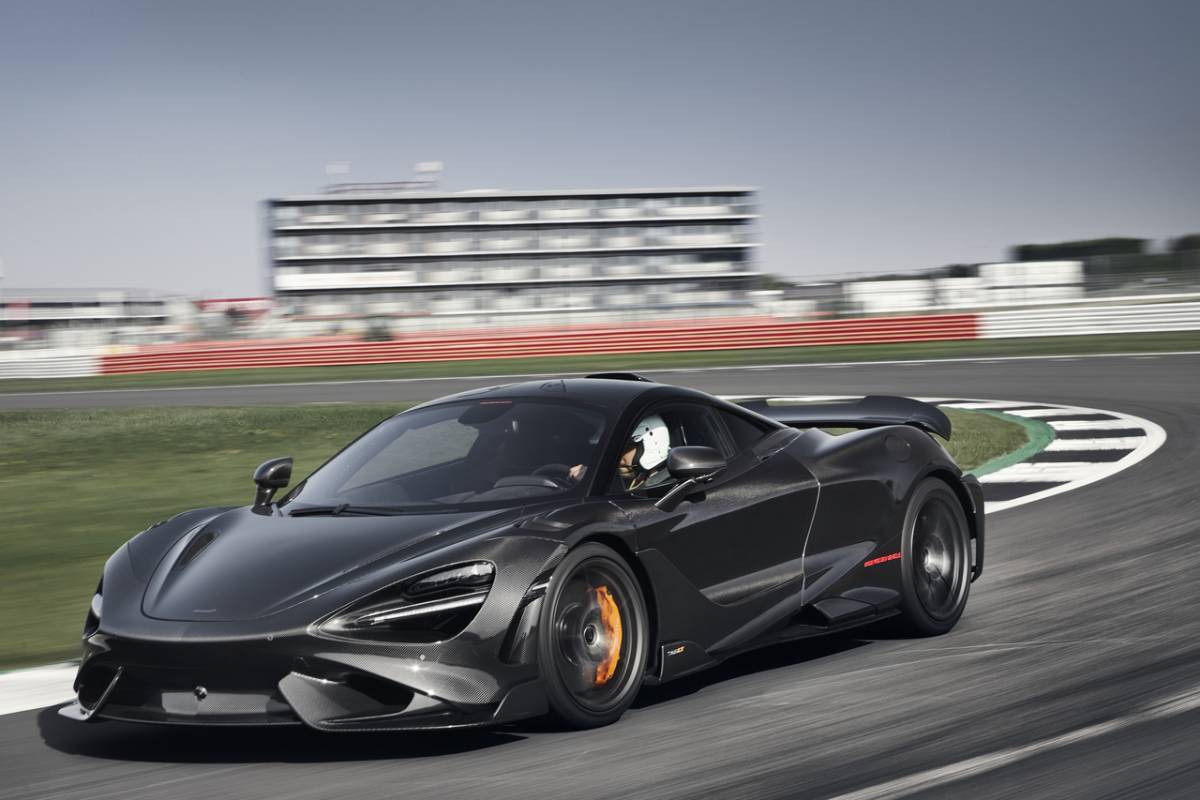 According to McLaren, the intended 2020 production run for the 765LT is now sold out, and ‘expressions of interest for 2021 now exceeds the total number of cars available,’ said the automaker. McLaren is only making 765 examples of the 765LT, with base prices starting at $358,000. With limited production numbers and an eye-watering price tag, the new 765 LT is rarer than a manatee in the wild. The first deliveries are expected to arrive at the end of September. 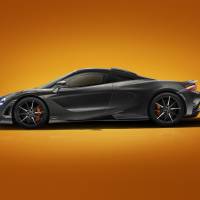 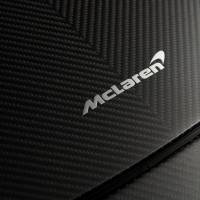 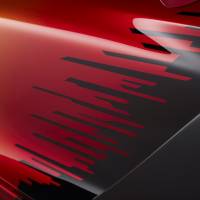 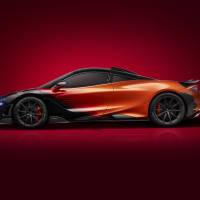 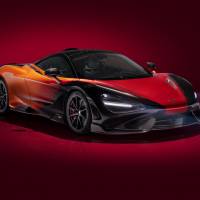