You’d be forgiven, as a Windows Phone fan, for thinking that Microsoft had forgotten about you – or, worse still, knew you were there but just didn’t care. For all the fanfare of the Lumia acquisition from Nokia, it’s been a case of table scraps rather than a feast of must-have smartphones. In fact, you could argue that Microsoft has been giving more thought to apps for rival platforms like iOS and Android, than it has fleshing out its own mediocre mobile line.

Today, though, Microsoft tossed fans a tidbit, and the Lumia 650 looks like it has the potential to be quite a tasty meal. Slim where its predecessors were chunky; blessed with a big, 5-inch OLED display; and refusing to compromise on things like a removable battery and the ability to add extra storage.

Best of all is the price: $199. That’s before local taxes have had their impact, mind, but before any subsidies carriers might apply.

Given the market is finally moving away from subsidized phones and encouraging outright purchase – which generally makes better financial sense, not to mention greater freedom to switch carriers – that low upfront sticker means a lot for the new Lumia.

Now, Nokia had cheap Windows Phones before, but while they fleshed out the company’s range they did so with some major compromises. Microsoft claims the Lumia 650 is different, and on paper it seems that boast carries some water. 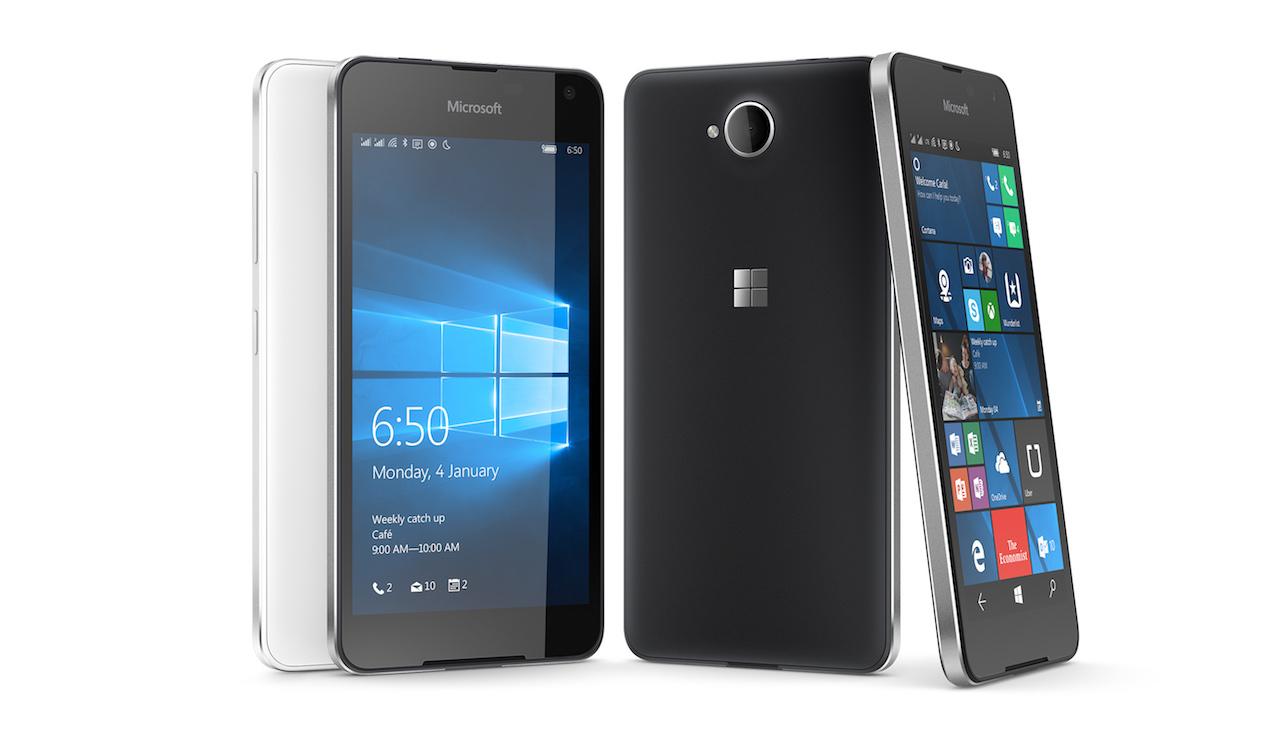 A 720p resolution display won’t hold a candle to the 4K some flagship Android devices offer, but it should be fine on the Lumia 650’s 5-inch panel. The 8-megapixel camera again falls short of what’s considered cutting-edge, but as we saw from several generations of iPhone, it’s really about what sensor you choose and the software you pair it with.

We’ll have to wait for actual samples shot with the Windows 10 phone itself to know for sure, but there’s no shame in 8-megapixels if they’re handled right.

What might make all the difference is the styling, though. Many people would like to save money on their smartphone; few would like it to look as though they went for the budget option. At 6.9mm thick, with real aluminum trim, you could mistake the Lumia 650 for a much more expensive device.

A single solid phone won’t be enough to save Microsoft in the mobile space, mind, even with a competitive price tag attached. If there’s one thing Windows Phone taught us, it’s that platform-pushing at retail is just as important as device specifications: if Windows 10 is to stand a chance, the Lumia 650 – and the devices that follow it – need to gain some vocal support at point of sale, not to mention emphasize the Windows integration which Microsoft insists is its trump card.

It’s a one-two punch that requires both hardware and ecosystem to be up to scratch, and that’s not something Microsoft has a great track record of in mobile, at least. The fact that the Lumia 650 doesn’t support Continuity is a disappointment, then, though it remains to be seen how much that’s a feature actual users want.

So, enjoy your feast day Windows fans: the Microsoft Lumia 650 is a juicy morsel indeed. What remains to be seen is whether the software giant has a compelling menu in mind, or just a roadmap of snacks.