The Tesla Model S Plaid+ has been cancelled, with Elon Musk confirming on Sunday that what was to be the most potent version of the all-electric sedan will no longer be put into production. Tesla had previously said that the Plaid+ trim would be its fastest EV ever, though sheer performance was only part of its overall appeal.

The Model S Plaid – which has three motors for all-wheel drive – is fast, with a claimed 200 mph top speed and Tesla saying it’ll do 0-60 mph in 1.99 seconds. Range is 390 miles, but the Model S Plaid+ was to bump that up significantly, with up to 520 miles promised on the EPA’s test cycle.

Musk confirmed the decision on Twitter on Sunday afternoon, arguing that the speed that the regular Plaid trim offers makes the Plaid+ unnecessary. “Plaid+ is canceled,” Musk said, “No need, as Plaid is just so good. 0-60 mph in under 2 secs. Quickest production car made of any kind. Has to be felt to be believed.” 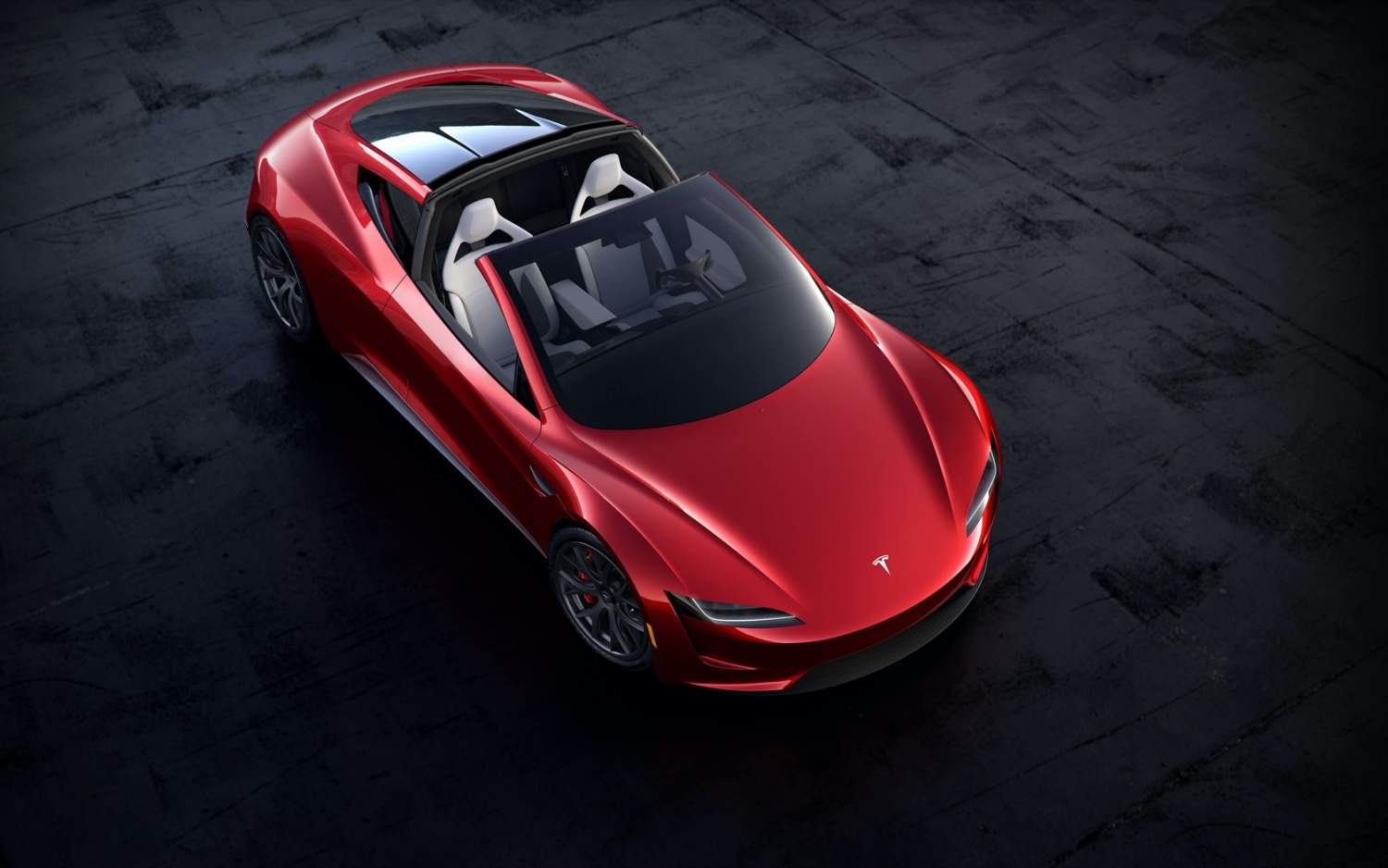 Plaid+ was expected to preview new battery advances for Tesla, with the faster sedan used as a test run of sorts for technologies Tesla intends to put into the new Roadster. That is currently tipped to launch sometime in 2022, having also been delayed. Production had previously been planned to begin in mid to late 2021.

Range, meanwhile, is promised at a whopping 620, considerably more than any other EV on sale today – including from Tesla itself. Back in January, when he confirmed the delay, Musk had said that the “tri-motor drive system and advanced battery work” would be “important precursors” to making Roadster possible.

As for the Model S Plaid, the first deliveries of that car are expected this coming week.