Tesla has quietly stopped accepting preorders for the Model S Plaid+ online, seemingly focusing its electric sports sedan efforts on the Model S Plaid instead. The Plaid+ is to be the automaker’s most potent version of its EV so-far, using three motors and yet also delivering a predicted 520+ miles of range on a charge.

For that, it’s expected to set buyers back $149,990, or at least it was up until this weekend when Tesla ceased taking preorders. The Plaid+ version of the electric sedan is still listed as coming in mid-2022, according to Tesla’s site, but it’s no longer selectable as an order option.

There’s torque vectoring, adjusting the power to the rear wheels so as to improve cornering and high-speed stability, and a top speed of 200 mph. Tesla says that, despite the performance on offer, the Model S Plaid should also be able to do up to 390 miles on the EPA’s test cycle. For all that, you’ll pay $119,990 before extras like Autopilot or different paint finishes. 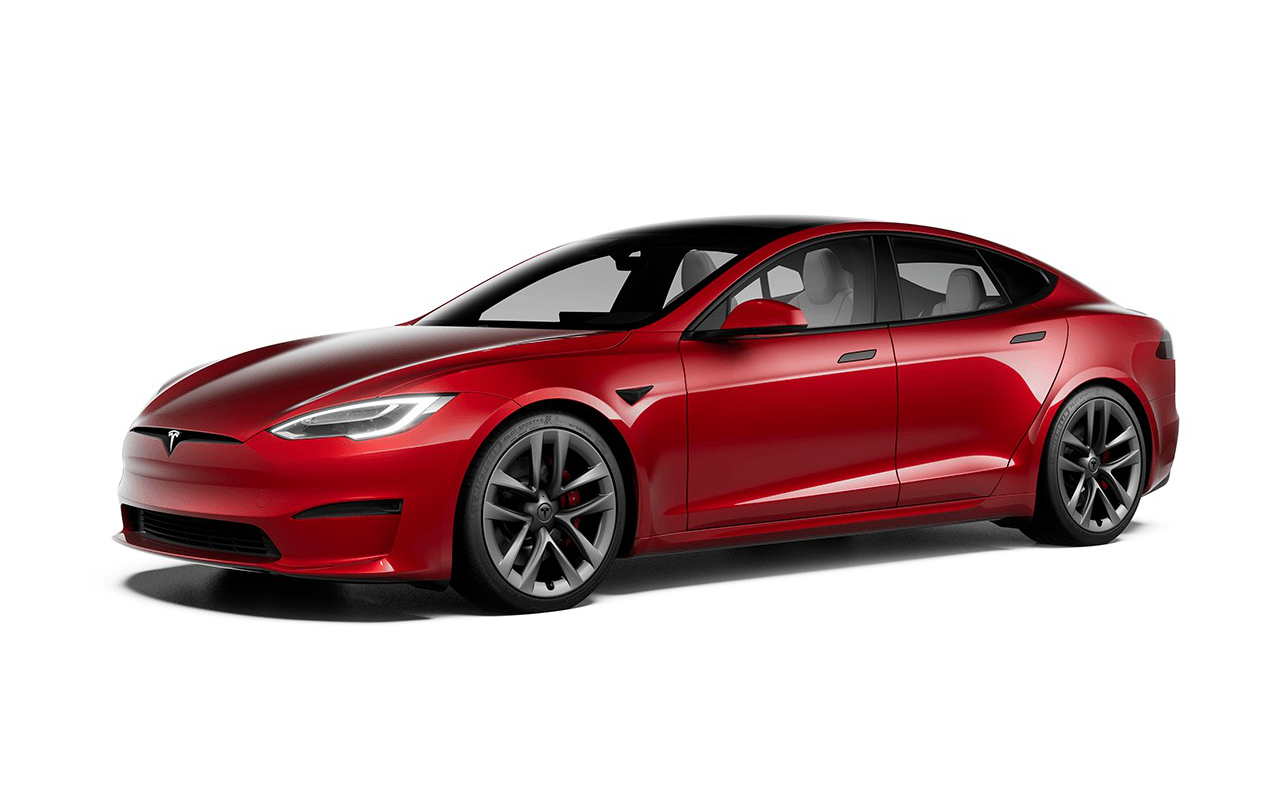 Tesla hasn’t said why Plaid+ orders have been put on ice for the moment, though the automaker is readying for the imminent first deliveries of the Plaid version. They’ll begin at what CEO Elon Musk has described as a “delivery event” to be held on June 3, at the company’s California factory.

While the Model S may be familiar now, the technology being used for the Plaid variations is also an opportunity to test out the drivetrain advances Tesla plans to use for the upcoming new Roadster. That, the automaker says, will be “the quickest car in the world” and capable of 0-60 mph in 1.9 seconds. Top speed will be in excess of 250 mph, supposedly, and range at over 620 miles.

There’s still some work to be done before any of that is actually feasible, of course. Musk has previously cited battery development and other tasks as being essential before the Roadster can go from marketing to actual production, nudging back the estimated timeframe for that happening from later this year to 2022 at the earliest. A “candidate design” that was actually drivable would be ready in the late summer of 2021, Musk suggested.