The Tesla Roadster isn’t expected to go into production until 2022, Elon Musk has confirmed, pushing back the launch of the hotly-anticipated electric sports car. Unveiled in late 2017, the Roadster is set to epitomize Tesla’s push to vanquish internal combustion’s reign in performance vehicles, with a trio of electric motors and performance figures that could best pretty much any supercar out there.

A 2+2 coupe with a removable glass roof panel, the second-generation Roadster would have three electric motors – one driving the front wheels and two at the rear. With that all-wheel drive, 0-60 mph could come in 1.9 seconds, Tesla has estimated. Top speed would be over 250 mph, yet the automaker says range could still be 620 miles. 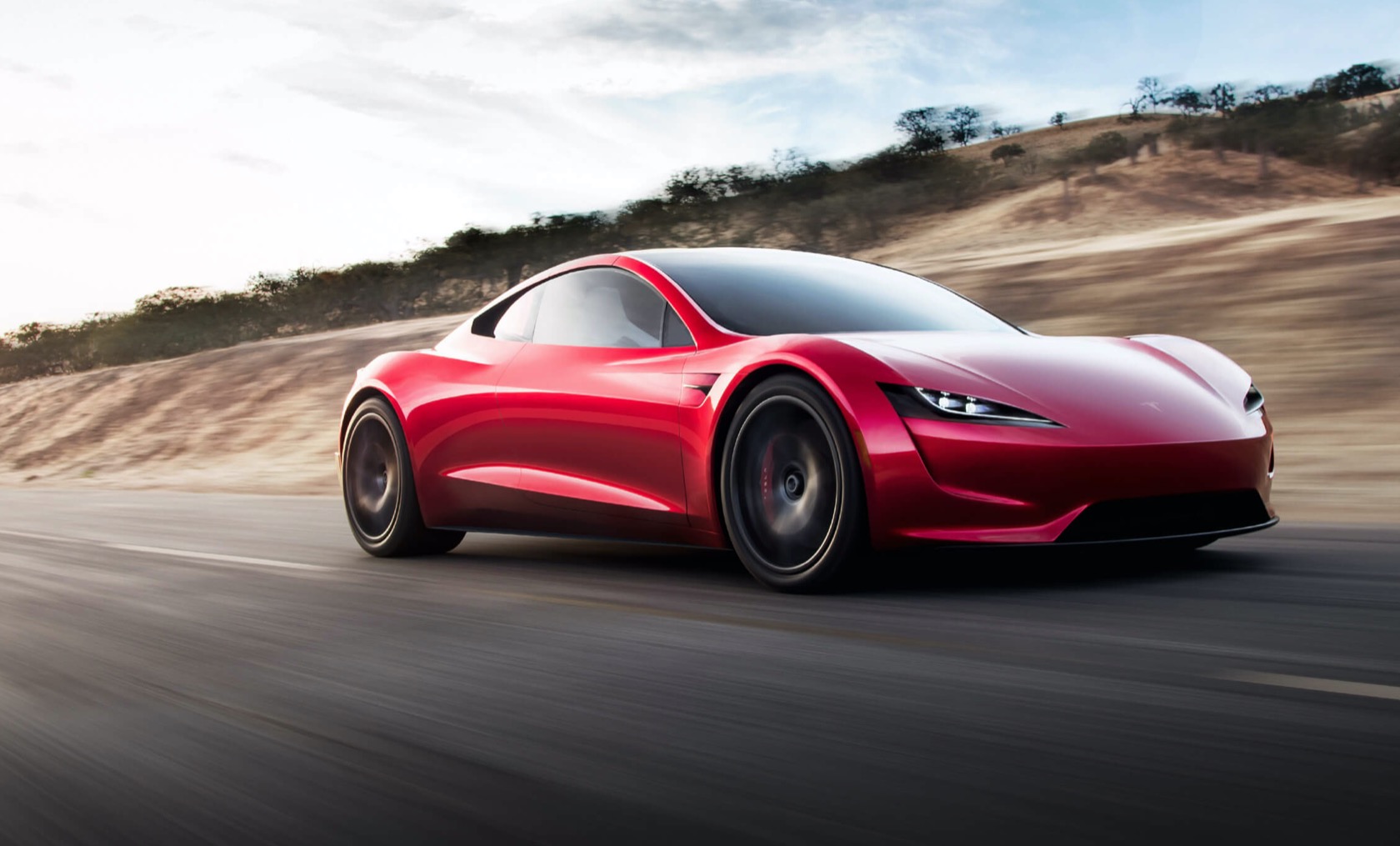 While the regular Roadster has a base price of $200,000, Tesla also offered a Roadster Founders Series, limited to 1,000 cars. Preorders for that – which involved putting down the full $250,000 price of the car – would see customers at the top of the queue for deliveries. Initially, production was expected to begin in mid to late 2021.

That’s been nudged back, now, however. Asked about the Roadster’s status on Twitter, Tesla CEO Elon Musk confirmed that production starts in 2022. “Aiming to have release candidate design drivable late summer,” Musk said, having finished engineering this year.

An exact cause for the delay hasn’t been shared, but the Roadster’s design was based on some prior pieces of the electric performance puzzle that Tesla needed to figure out first. “Tri-motor drive system & advanced battery work were important precursors,” Musk explained.

Both of those are found in the latest Model S and Model X refresh, in the form of the new Plaid versions. Replacing the old Performance trim, Plaid promises to be the “quickest accelerating car in production today,” Tesla says, with a 0-60 mph time of 1.99 seconds and a top speed north of 200 mph. The Model S Plaid has 1,020 horsepower from its three electric motors, along with torque vectoring at the rear since each wheel gets its own motor to play with.

Model S Plaid cars are expected to begin deliveries in March, as Tesla ramps up production of its luxury sedan again this quarter, with pricing from $114,490 and 390 miles of EPA-estimated range. Later in 2021, meanwhile, there’ll be a Plaid+ version, from $134,490. That will trim the 0-60 run even further, Tesla promises, while also bumping the range to over 520 miles. Indeed, from the sound of it, the Model S Plaid+ will be as close to a four-door Tesla Roadster as you can get.