The Tesla Model 3 has regained its safety ratings, after temporarily being stripped of high-profile rankings following the automaker’s decision to switch to an all-camera system in May. At the time, Tesla argued that the camera-based replacement to the old advanced driver-assistance system – which had included radar – would be more effective, though organizations like the IIHS wouldn’t take that at face value.

Instead, Tesla saw the Model 3 and Model Y – its two most affordable all-electric cars – lose their coveted IIHS Top Safety Pick+ ratings, and Top Pick recommendation from Consumer Reports. That decision would last until the new system could be re-tested, it was confirmed.

Fast forward to today, and it seems those tests have been completed, at least for the Model 3. IIHS put a Tesla Vision based Model 3 through its safety checks, and found the system comparable to the old version. “The performance seems to be similar for both systems,” David Taylor, manager of active safety testing at the organization, told Consumer Reports.

As such, the Model 3 has been restored to its IIHS Top Safety Pick+ rating. While the Model Y uses the same Tesla Vision system, IIHS is yet to actually re-check the EV, and as such it remains without the award. 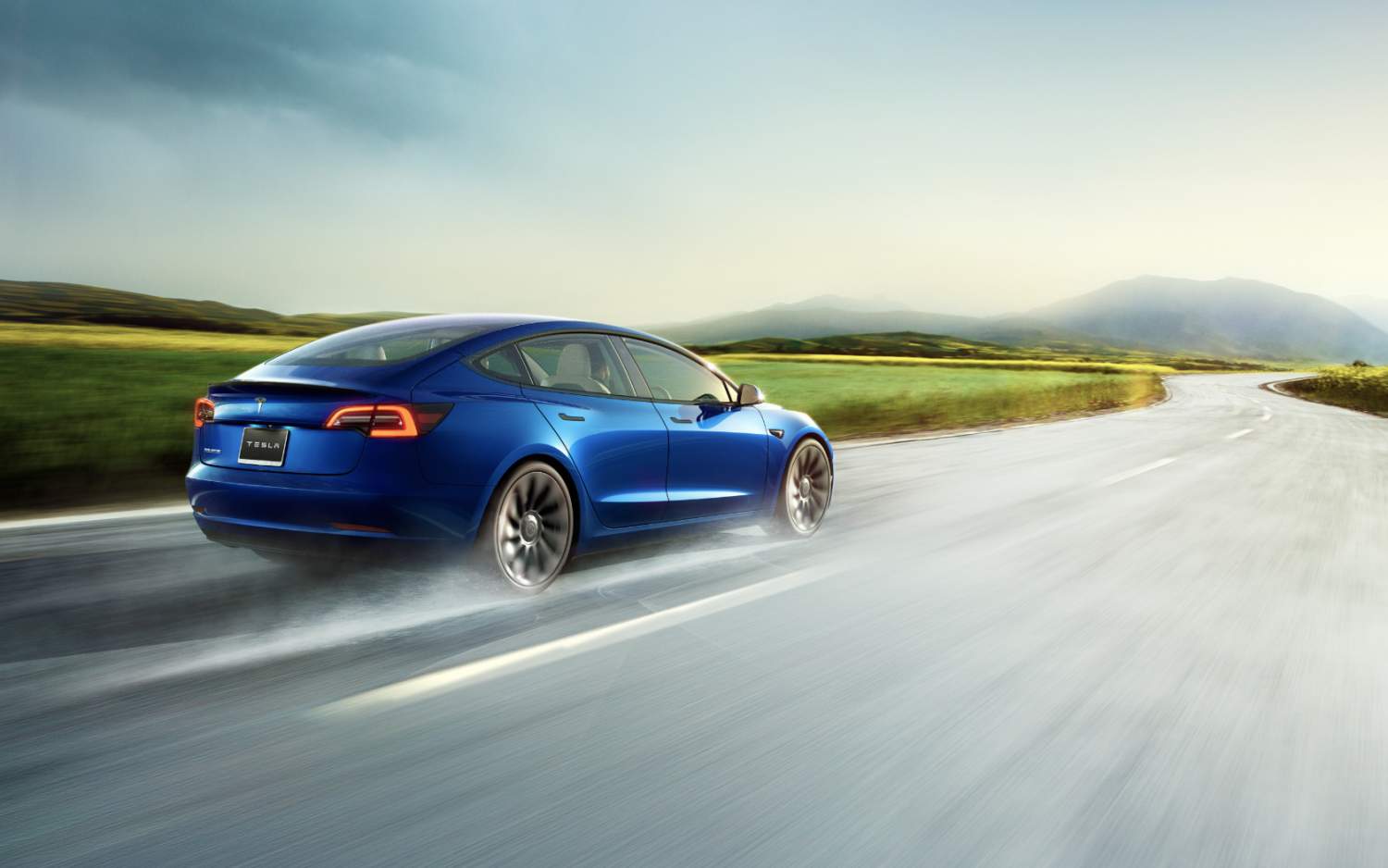 For Consumer Reports, the IIHS’ findings on the Model 3 will mean it, too, returns the electric car’s rating. “Given the IIHS’ recent evaluations of Tesla’s new camera-based system on its Model 3 and consistent with CR’s integration of IIHS ratings into our recommendations, CR is restoring the car’s Top Pick status,” Jake Fisher, senior director of the organization’s Auto Test Center, confirmed today.

The switch to Tesla Vision came as a surprise back in May, with the automaker announcing that it would no longer be building radar sensors into its Model 3 and Model Y vehicles. Instead, they’d use machine learning across the Tesla neural network to process the feed from cameras mounted around the car, spotting traffic, controlling Autosteer, and powering Autopilot.

Tesla’s transition was to be a partial one. Vehicles destined for markets outside of North America, for example, would continue to use the radar system. Similarly, the more expensive Model S and Model X EVs would also retain their radar sensors for the time being.

Not every Tesla customer was happy about the change, not least because some features they may have been expecting were missing as a result. Though Tesla Vision is billed as having the same functionality as the prior system, it didn’t launch with complete feature-parity. “For a short period during this transition, cars with Tesla Vision may be delivered with some features temporarily limited or inactive,” the automaker warned.