Tesla’s Cybertruck is getting a significant platform upgrade, with Elon Musk confirming that the specifications for the controversial electric pickup will be updated before it has even gone on sale. Announced in late 2019, the Cybertruck proved divisive with its stealth bomber-inspired aesthetic, but its speed promises also set it apart from the truck status-quo.

0-60 mph, Tesla promised, could come in as little 2.9 seconds. Range, meanwhile, could be up to 500 miles on a charge. Up to three electric motors could be configured, depending on performance and traction demands. 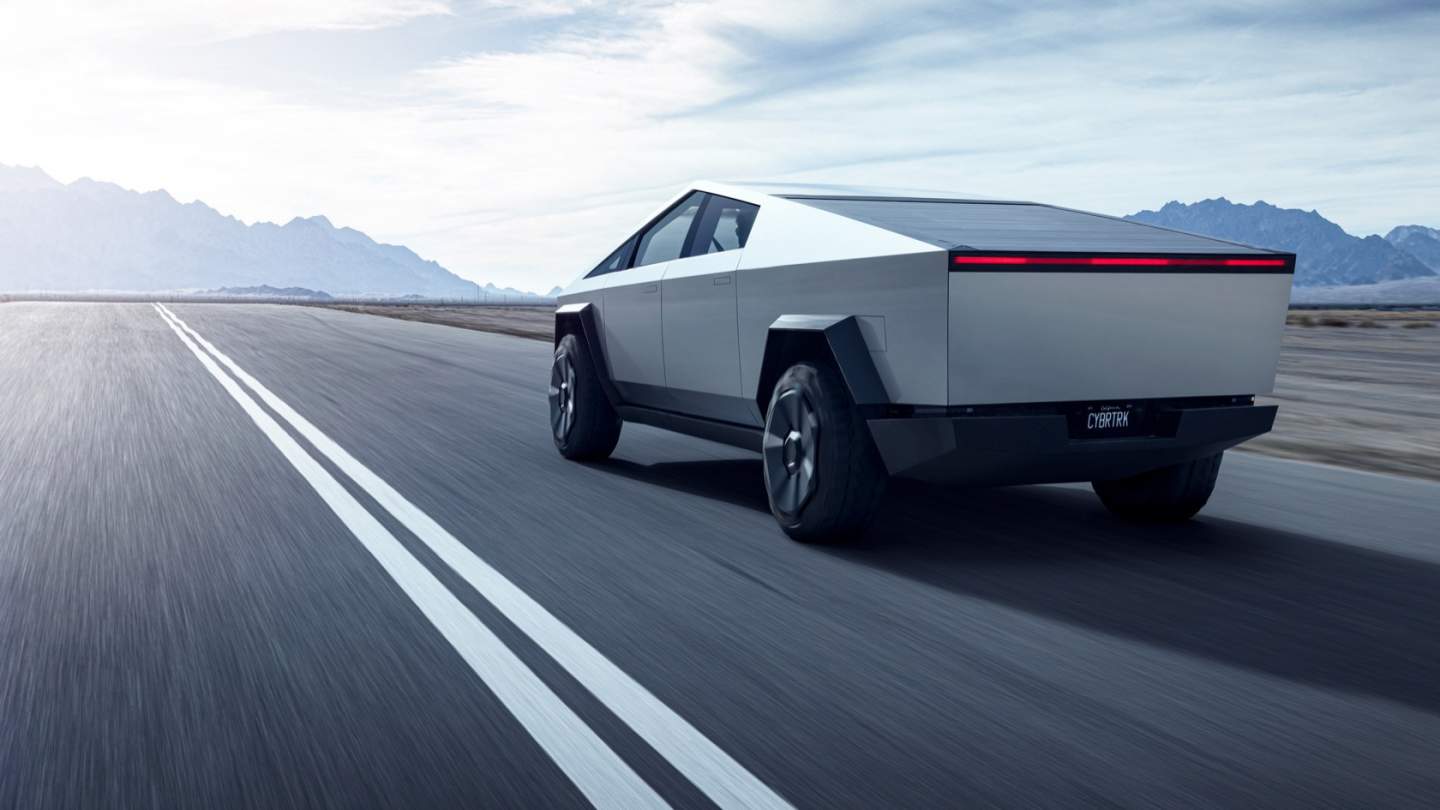 Since then, however, we’ve seen other electric trucks join the party. Rivian’s R1T is already begin delivered to preorder customers, complete with four electric motors. GMC’s Hummer EV is set for release soon, similarly boasting a motor for each wheel. Now, Musk has confirmed, the Cybertruck is raising its game to better compete.

Initial production will now be of a four motor variant, Musk tweeted in response to rumors about why the Cybertruck configurator had recently been pulled down from the Tesla site. That’ll allow for “independent, ultra fast response torque control of each wheel,” he added.

The Cybertruck will also have both front and rear wheel steering, Musk added. That way “it can drive diagonally like a crab.”

That’s a word we’ve heard used to describe another big, outlandish EV truck, of course. GMC’s Hummer EV and Hummer EV SUV will have a “crab mode” which allows them to track diagonally. The automaker has shown how that could be useful for navigating through tighter parking lots, or – when in off-road situations – for tiptoeing along arduous paths.

Rivian’s R1T, meanwhile, is expected to add a so-called “Tank Turn” mode. By counter-rotating the front and rear wheels, the electric pickup will be able to spin on the spot.

Musk clearly isn’t unaware of the features his rivals have been talking about already, or the fact that adding a fourth electric motor to the Cybertruck will draw comparisons with those competitor EVs. “Insane technology bandwagon” the Tesla CEO tweeted, apparently aiming to preempt suggestions that the Cybertruck is copying other trucks.

It’s not, of course, like GMC or Rivian actually invented either feature. Torque vectoring, controlling the amount of power that’s directed to different wheels on a vehicle, has been commonplace for years now, particularly on sports cars where it can be used to improve cornering performance. Electric motors have the benefit of being more directly controlled – as on the hybrid Acura NSX’s wheels – versus using brakes to limit power on particular wheels. 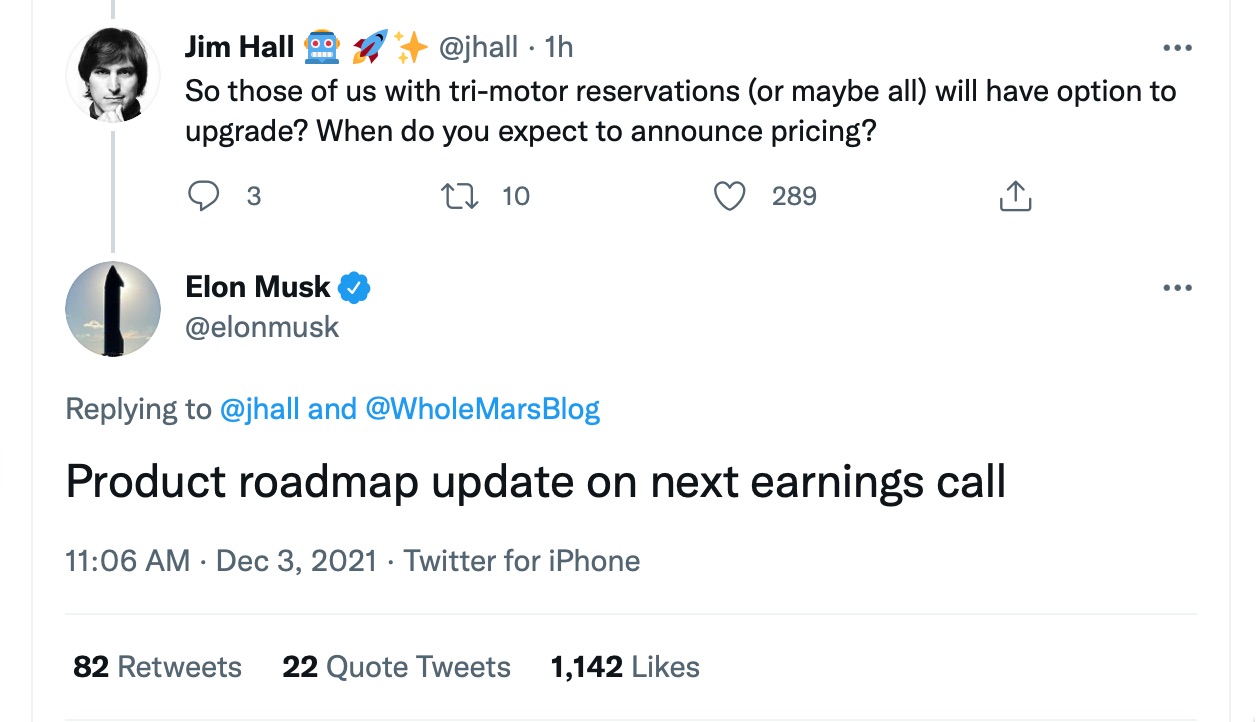 “Tank turn” meanwhile is named after actual tanks, which could rotate in place by spinning their tracks in counter-rotating directions. As for the addition of a fourth electric motor, one of the big possibilities of EVs has always been packaging four drive motors and thus maximizing individual control at each corner of the car.

The lingering question is what this spec change means for Cybertruck reservation holders, who currently have selected between the originally-announced 1, 2, or 3 motor configurations. Musk confirmed that would be possible when asked about the potential for changes there specifically, adding that Tesla would release more details soon. “Product roadmap update on next earnings call,” he confirmed, which means we’ll likely have to wait until the end of January 2022. 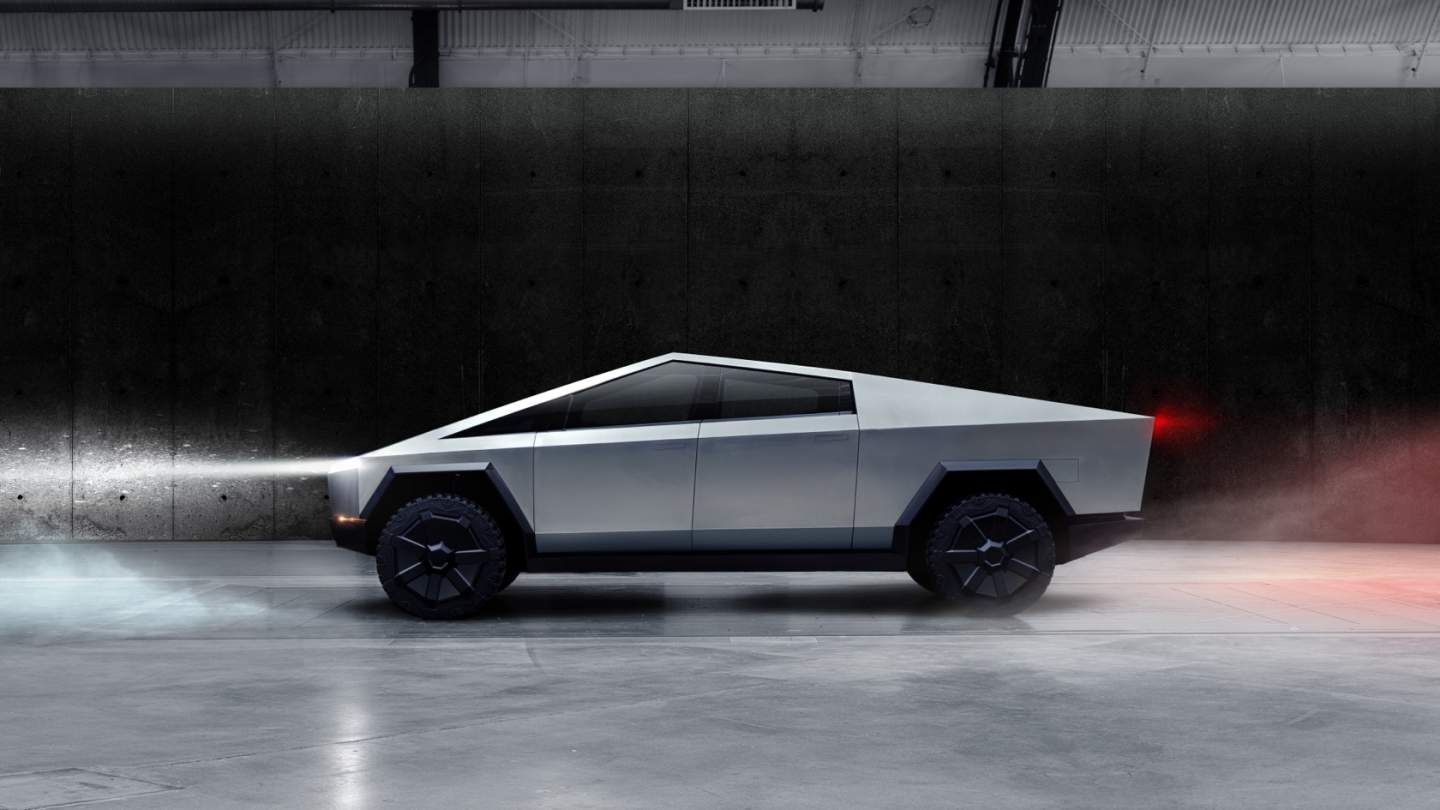 As for when the Cybertruck will go into production, as of Tesla’s last update that is still fairly nebulous. The automaker plans to build the electric pickup at its new Austin facility, after Model Y production has started there.