Tesla’s Q3 2021 turned out to be better than anyone might have predicted, with the EV-maker bucking auto industry struggles and recording a record quarter despite plenty of reasons why that shouldn’t have been the case. Amid rivals complaining of semiconductor shortages, temporarily halted production lines, and other woes, Tesla actually delivered its best-ever operating profit and gross profit.

Perhaps more impressive, though, were the production numbers. The automotive industry continues to be hit hard by the semiconductor shortage, with insufficient supplies of chips leading to delays and absent features in increasingly tech-dependent vehicles. Tesla managed to circumvent some of those bottlenecks, however, and delivered record vehicle production in Q3.

The big movement, though, was in the Model 3 and Model Y. Production of the mort affordable models was up 79-percent year on year, to 228,882 units combined. Deliveries reached 232,102 cars, up 87-percent. The prior quarter, Tesla had delivered just shy of 200k of those cars. 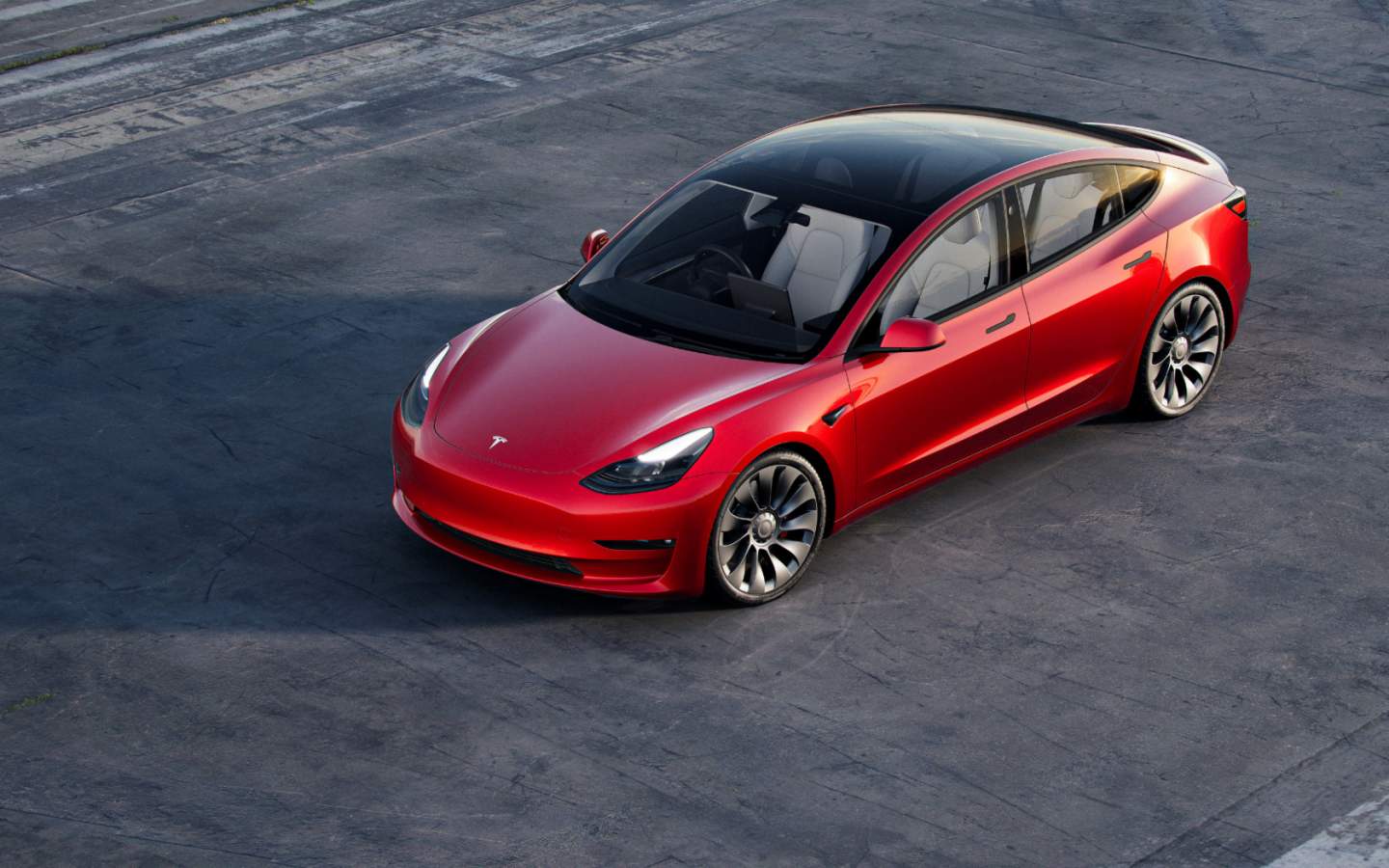 What’s key is that the gross margin on the EVs continues to increase. Now, Tesla says, that’s 30.5-percent overall, or 28.8-percent excluding the company’s income from selling tax credits to other automakers.

Average selling price for Tesla EVs fell in the quarter, due to a greater shift toward the cheaper models. According to Tesla, “vehicle ASP declined by 6% YoY as the Model S and Model X mix reduced YoY in Q3 due to product updates and as lower ASP vehicles became a larger percentage of our mix.”

As for Tesla’s more controversial moves recently, the expansion of the “FSD City Streets beta” comes with the promise that the automaker will “continue to monitor fleet data closely to help facilitate a smooth rollout.” The Safety Score system – which currently requires a 100/100 score for drivers to be invited into the beta – will be expanding to power Tesla’s telematics insurance product, the automaker adds.

“We actively monitor braking, turning, tailgating (unsafe following), forward collision warnings and forced autopilot disengagements in order to predict the probability of a collision,” Tesla explains. “This system will continue to be fine-tuned as we receive more data.” The hope, Tesla says, is that by better understanding how EV owners are driving, it will be able to “more accurately reflect changes of a collision.”