BMW never built a hardtop version of its iconic Z8 grand touring sports car, but a startup automaker is making headlines for creating the Z8 coupe that enthusiasts never got. SVE or Smit Vehicle Engineering is an American restorer that specializes in modifying and tuning BMW vehicles. SVE’s latest masterpiece is the Oletha, a hardtop tribute to the BMW Z8 roadster produced from 2000 to 2003.

But instead of shoehorning a coupe body on top of an existing BMW Z8, SVE took a first-gen BMW Z4 E86 and worked its magic. The Oletha has an all-carbon-fiber composite body delicately crafted to mimic the curvaceous body lines of the original Z8. “The principle that guides our work and decisions, above all else, is that things must be done properly if they are to be done at all,” said Willem Smit and Kaess Smit, Co-founders of Smit Vehicle Engineering. 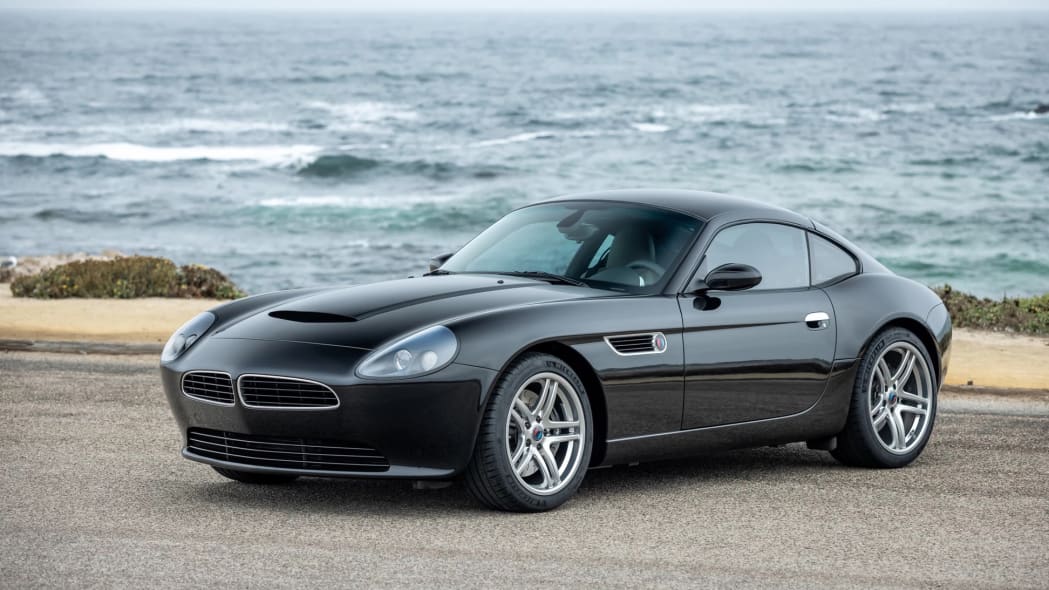 And yes, the SVE Oletha looks properly sorted from where we’re sitting. The front fascia with those distinctive headlights and kidney grilles are all Z8. Additionally, the razor-thin taillights are unmistakably a Z8. The rear view of the Z8 is hard to forget if you saw the James Bond film The World Is Not Enough – the Z8 got cut in half by a freak helicopter equipped with tree-cutting saws in the movie. Oh, and did you know Henrik Fisker is responsible for the Z8’s curvy styling? 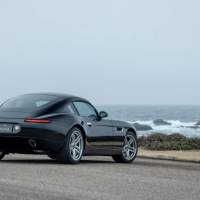 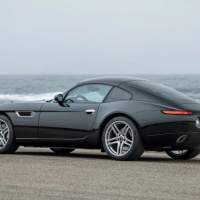 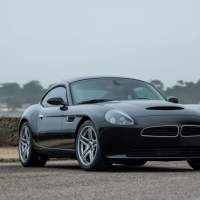 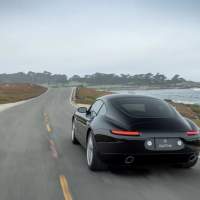 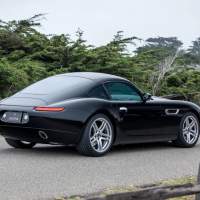 The original Z8 has a 4.9-liter V8 under the hood. SVE knows a Z8 should have a V8, so it installed a 4.4-liter naturally-aspirated S65B44 V8 engine from an E92 M3 GTS. The engine has a carbon-fiber intake manifold, individual electromechanical throttle bodies, and a bespoke stainless steel and Inconel exhaust system. Connected to a six-speed manual gearbox, the SVE Oletha is rear-wheel drive and has a mechanical limited-slip differential for some power sliding action. 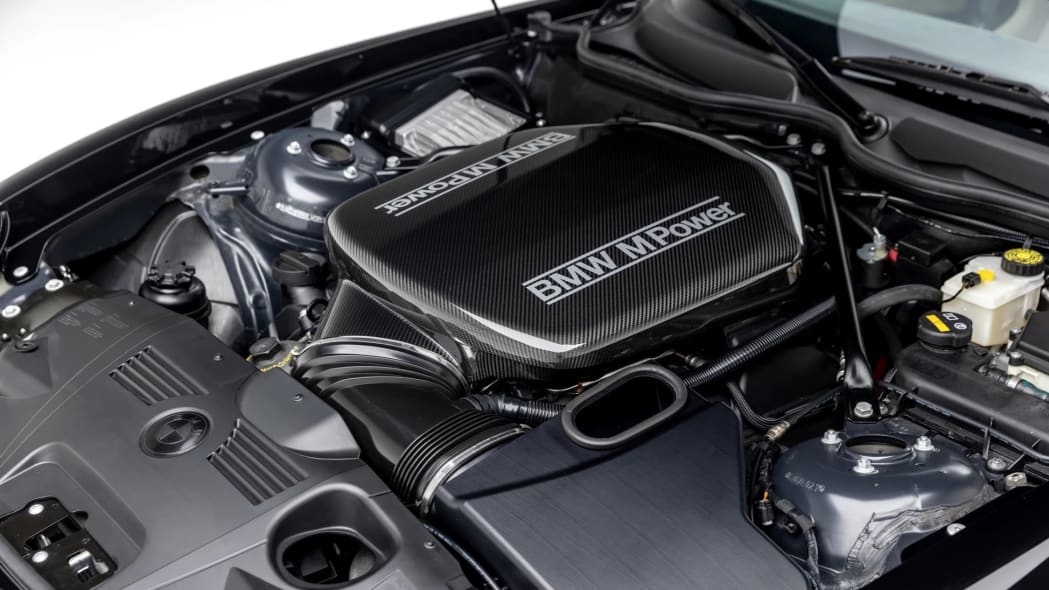 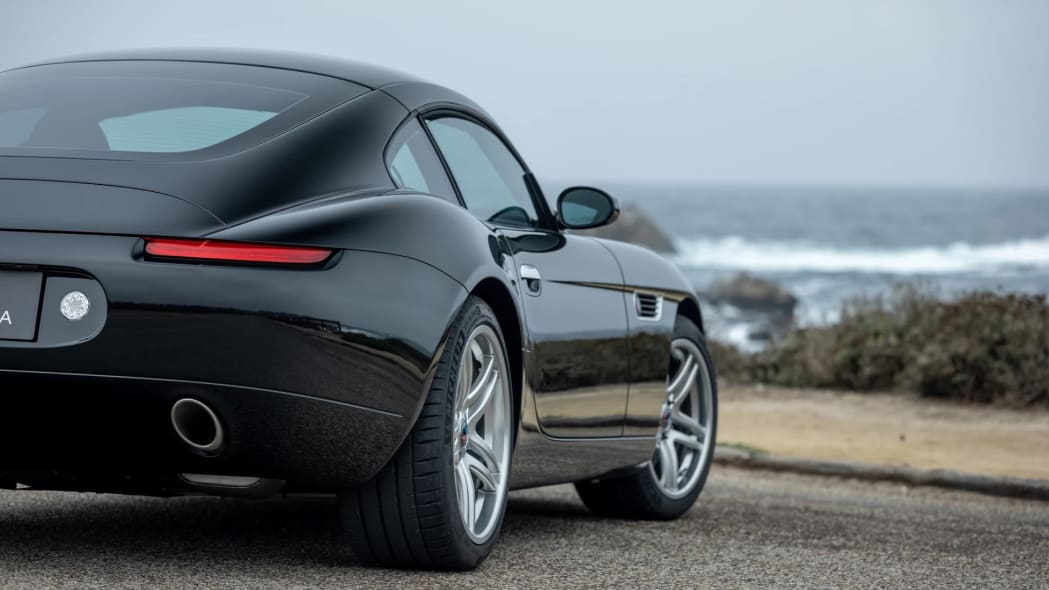 SVE did not mention pricing, but we reckon a custom Z4 (made to look like a Z8) with a V8 engine won’t come cheap. The good news is you can make an inquiry and place an order now at SVE’s website.