Boldmen CR4 is a BMW Z4 with Wiesmann DNA

Have you heard of German automaker Wiesmann? Founded by brothers Martin and Friedhelm Wiesmann in 1988, the company went bust in 2014 after building a small number of retro-inspired convertibles powered by BMW engines.

However, Friedhelm Wiesmann is still active in creating new cars. After teaming up with brothers Harald and Michael Käs, the trio is now behind Boldmen, and their first creation is the CR4 based on – you guessed it – a BMW Z4 roadster. 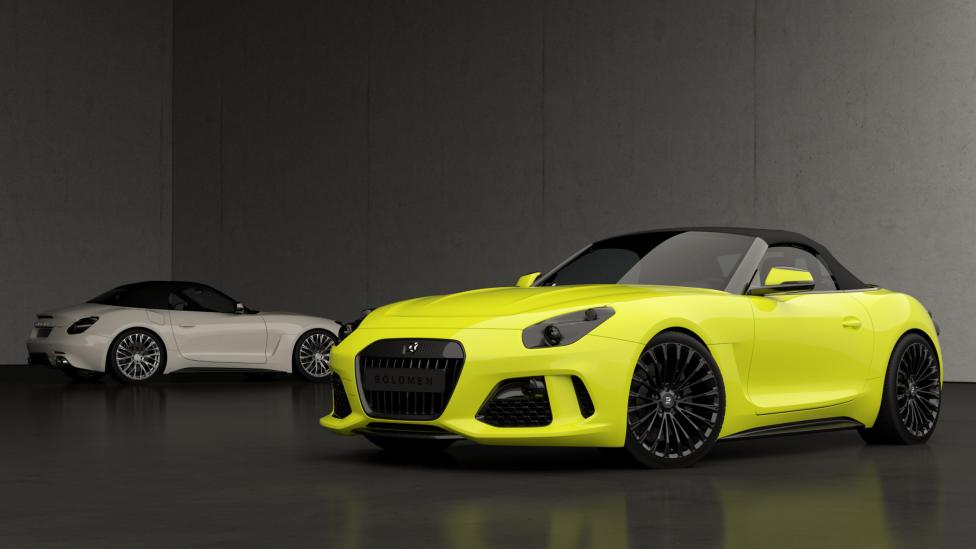 The new Wiesmann is now under the helm of London-based investor Roheem Berry. The company is launching a new car soon under the codename Project Gecko, and it will come with a twin-turbo BMW V8 motor.

Back to Boldmen, we have no idea how the automaker got its name, but we’re not surprised it took on the challenge of reinterpreting the BMW Z4 since the original Wiesmann brand has a penchant for BMW’s sterling straight-six motors.

But in the Boldmen CR4, you’re not getting a stock BMW straight-six. Instead, it gets a new engine tune to pump out 408 horsepower and 450 pound-feet of torque. Mind you, it has more power and torque than the BMW Z4 M40i, and we presume it’ll go faster, too. 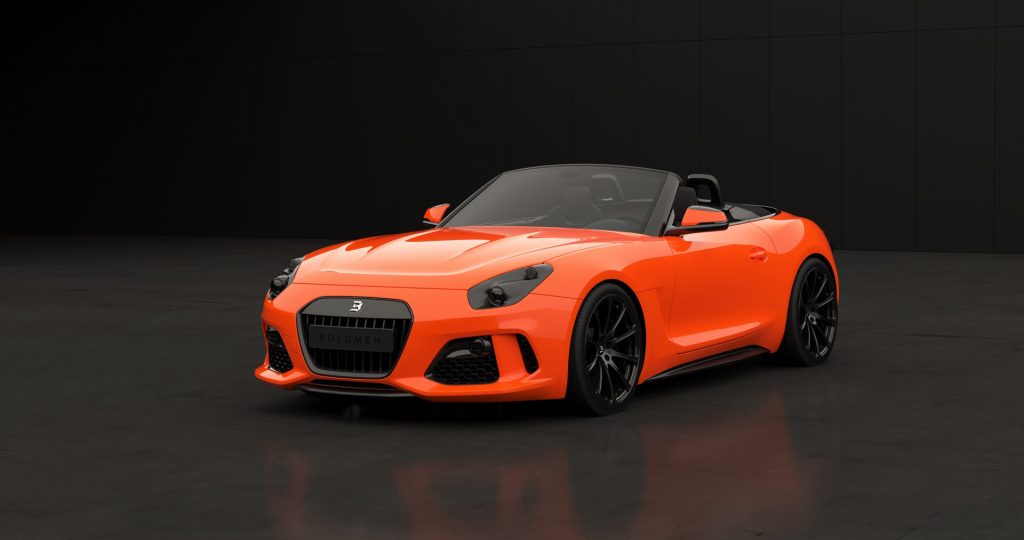 Our assumptions are right on the money. Whereas a stock Z4 M40i accelerates from zero to 60 mph in 4.4-seconds, the Boldmen CR4 will do the same in 3.9-seconds. Credit also goes to the CR4’s all-new carbon-fiber body panels, saving 362 pounds of weight than a stock Z4 M40i. With a German DIN curb weight of roughly 3,300 pounds (1,495 kg), the CR4 is not as light as Wiesmann’s early-model sports cars, but it has the same propensity for speed. 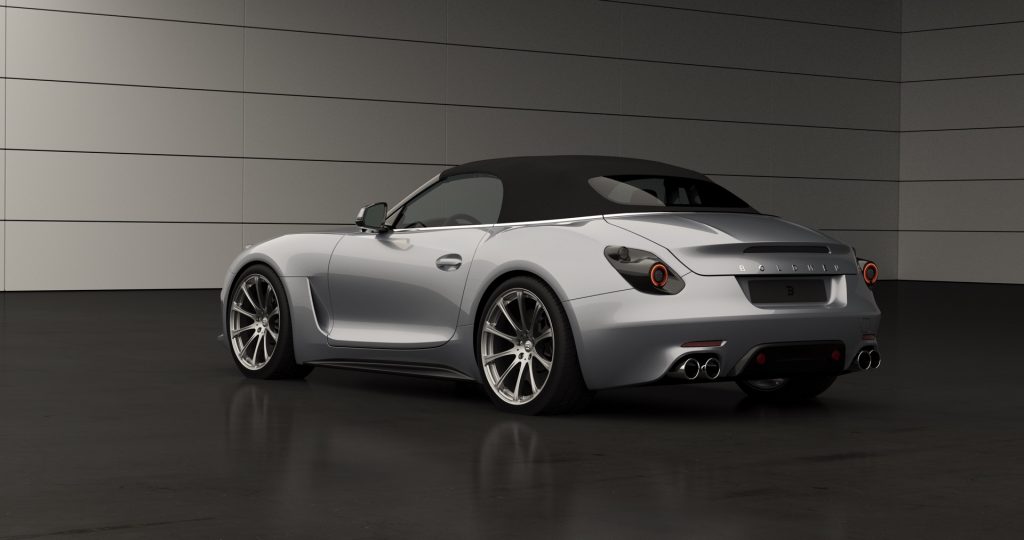 However, we’re not sold on the design, although the bug-eye headlights and bulbous wheel arches are enough to elicit attention. We particularly fancy those taillights that hark back to the Wiesmann MF 3. Oh, and it also gets a stainless steel exhaust system and an Alcantara-rich interior. 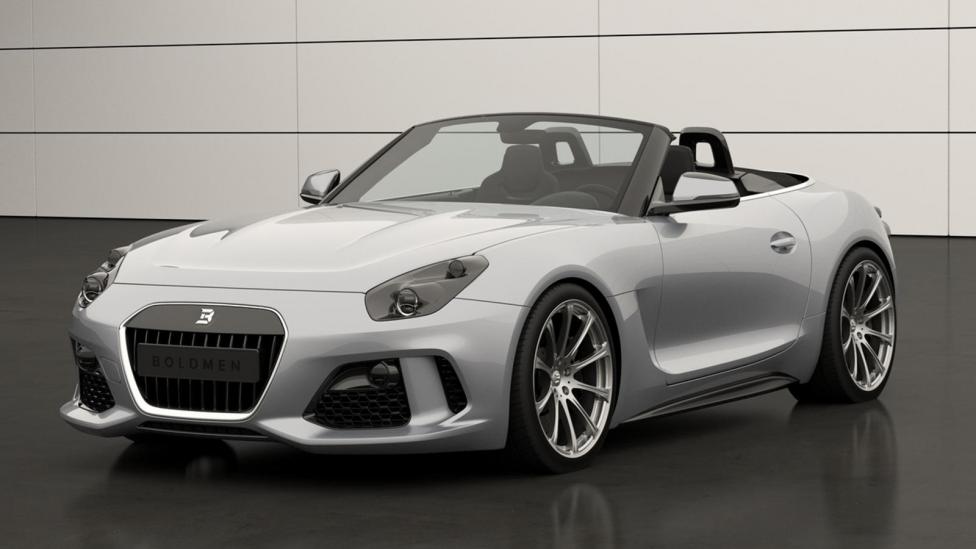 If you like the thought of driving the Boldmen CR4, you better have a bank account large enough to fulfill your whims. The base prices start at €184,900 ($218,000), colossal money for what is essentially a re-tuned and restyled BMW Z4. Boldmen aims to make 30 first edition models of the CR4, so there’s no time to waste. 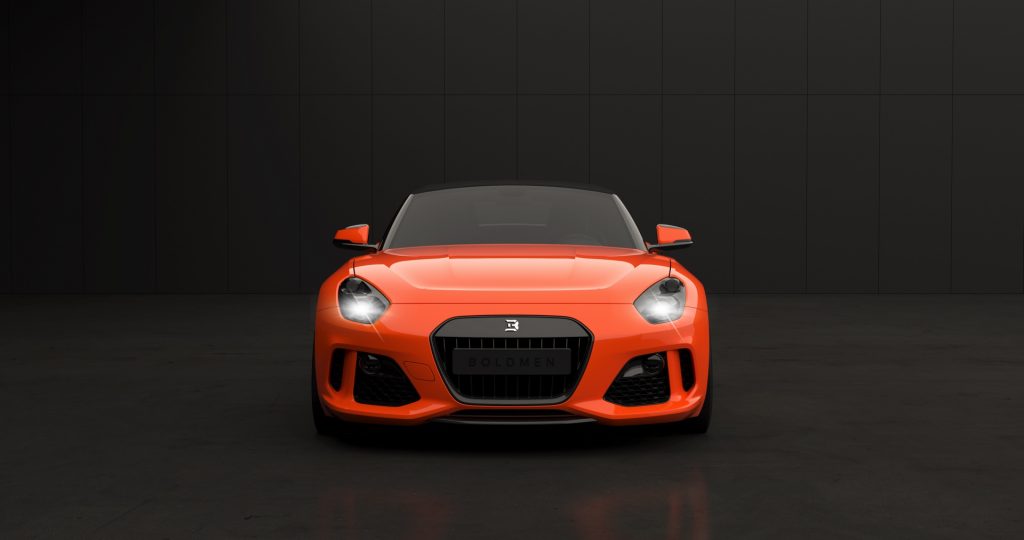 Admittedly, you can buy a new McLaren or Porsche 911 Turbo for that kind of money. However, you won’t have the pleasure of telling friends and car lovers that you’re driving a Boldmen.