Surprise: Pebble smashes $1m Kickstarter in about an hour [Updated]

Looks like Pebble hasn’t lost its Kickstarter magic, with the smartwatch company’s Pebble 2, Pebble Time 2, and Pebble Core project hitting its $1m goal in just over an hour. Pebble had set itself an ambitious target for its trio of new products announced this morning, though given the company’s original performance on Kickstarter, many expected equally big things this time around.

Back in 2012, with the launch of the first Pebble watch, the company took 28 hours to hit $1m. The project later went on to pass the $10m point with almost 69,000 backers making pledges.

Sales of the original Pebble passed one million units at the end of last year, with the watch only being discontinued with the arrival of the new Pebble 2.

The company had further success on Kickstarter in 2015, when it launched the Pebble Time, a more premium version of the wearable. That ended with over $20m in funds, setting a record at the time for the most-funded project.

Now, Pebble is seeing arguably even greater interest with Pebble 2, Pebble Time 2, and Pebble Core. Barely an hour into the first day of a 36 day campaign the company has already hit its initial target, with over 5,500 backers at time of publication. 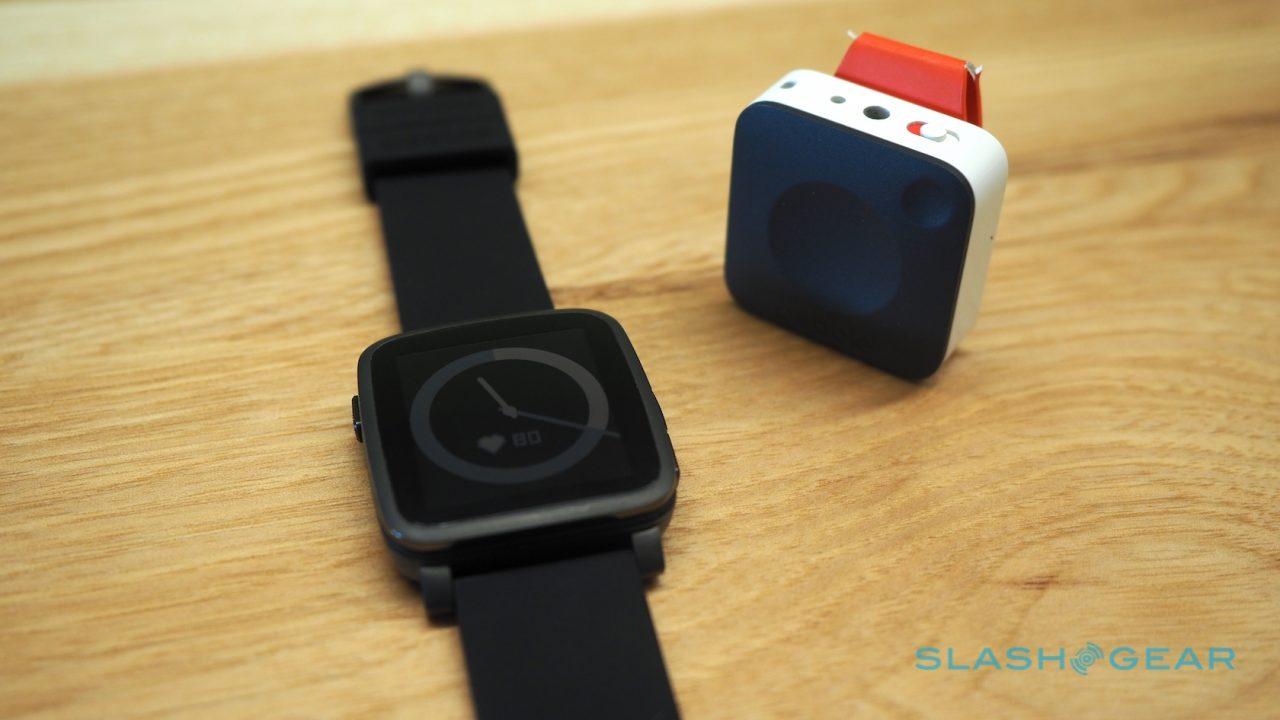 They’ll have to wait for their gadgets, mind. The Pebble 2 – priced at $99, and adding a heart rate monitor and toughened Gorilla Glass fascia to the original, among other changes – isn’t due to ship until September, while the Pebble Time 2 – priced at $169, and increasing both the e-paper screen size along with its resolution – will follow on in November 2016.

NOW READ: Why Pebble Core is the most exciting wearable

As for Pebble Core, arguably the most intriguing product in today’s tryptic announcement, that won’t arrive until January 2017. It may well be worth the wait, however: the $69 gadget may look like a humble MP3 player, but inside there’s a full Android 5.0 computer, 3G, WiFi, Bluetooth, GPS, and motion sensors.

Pebble is pitching it as a runner’s device – indeed, it’ll support Spotify streaming over 3G at launch, as well as tracking pace and location as you exercise – but the potential is much broader reaching. Since the 3G radio is unlocked, and the Android OS can be modified (albeit without Google Play support, so no Play Store official downloads), it’s a tempting target to hackers wanting to experiment with wearables.