In case you haven’t heard, Nintendo’s NES Classic Edition console is crazy popular. So much so that we’ve third-party versions for multiple other game systems, not to mentions hopes of a SNES Classic. Hoping to keep up with this trend is the Super Retro Boy, revealed by Retro-Bit at this year’s CES, a device that mimics the iconic design and form-factor of Nintendo’s original handheld, but includes modern-day battery and display tech.

Before you get your hopes up, the Super Retro Boy does not come pre-loaded with any games, à la the NES Classic. It’s designed to accept the original cartridges from the Game Boy, Game Boy Color, and Game Boy Advance, meaning it will be perfect for gamers who still own games for these systems, but don’t have functioning hardware to play them on. 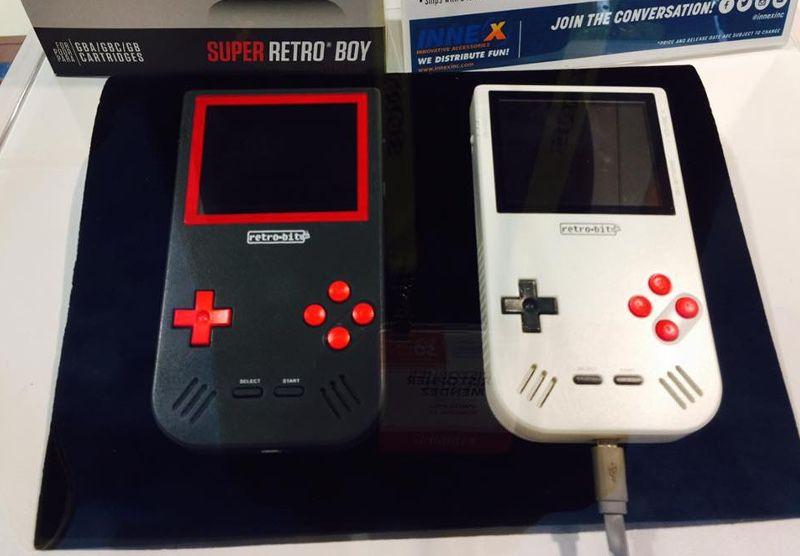 On the other hand, even if you do have a working Game Boy, maybe you’d just like to play your games on the Super Retro Boy’s 10-hour, rechargeable 2,500 mAh. Or its scratch and shatter-resistant TFT “HD” display (specifics on its resolution weren’t revealed).

The hand-held features a classic D-pad, Start and Select, and buttons for A, B, L, and R. Those L and R buttons are meant to serve as the GBA’s should buttons, making their placement here a bit awkward for games that require they pushed at the same time as the face buttons. 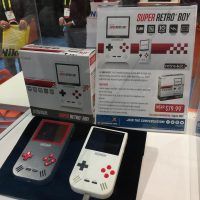 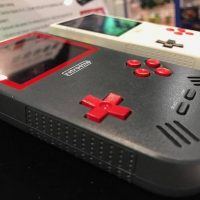 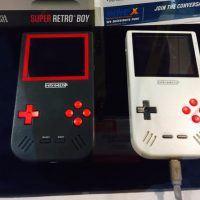 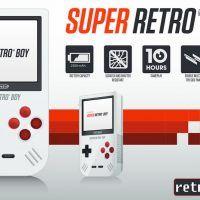 Retro-Bit says the Super Retro Boy will be launching in the US around August at a price of $80. Depending on many game cartridges you already have, this could be a great price for a piece of modern hardware to play them on.