Despite launching in the last few months of the year, Nintendo’s NES Classic Edition turned out to be one of the hottest devices of 2016. But other than being incredibly hard to find over the holiday season, the only real drawback of the tiny retro game console is that it’s limited to the 30 titles that come pre-installed. Fortunately modders and hackers have been hard at work at rectifying that problem, and the latest successful trick manages to add another 30 games over a USB cable.

The plug-and-play NES Classic includes a number of the best games from the original Nintendo Entertainment System’s library, including Super Mario Bros. 3 and The Legend of Zelda, but with only 30 pre-installed titles, many have been left out. Tinkerers in Japan and Russia, however, have figured out a new soft-mod that adds titles like River City Ransom, Bucky O’Hare, and even multiple Mega Man games, without the need for prying the device open or a soldering iron. 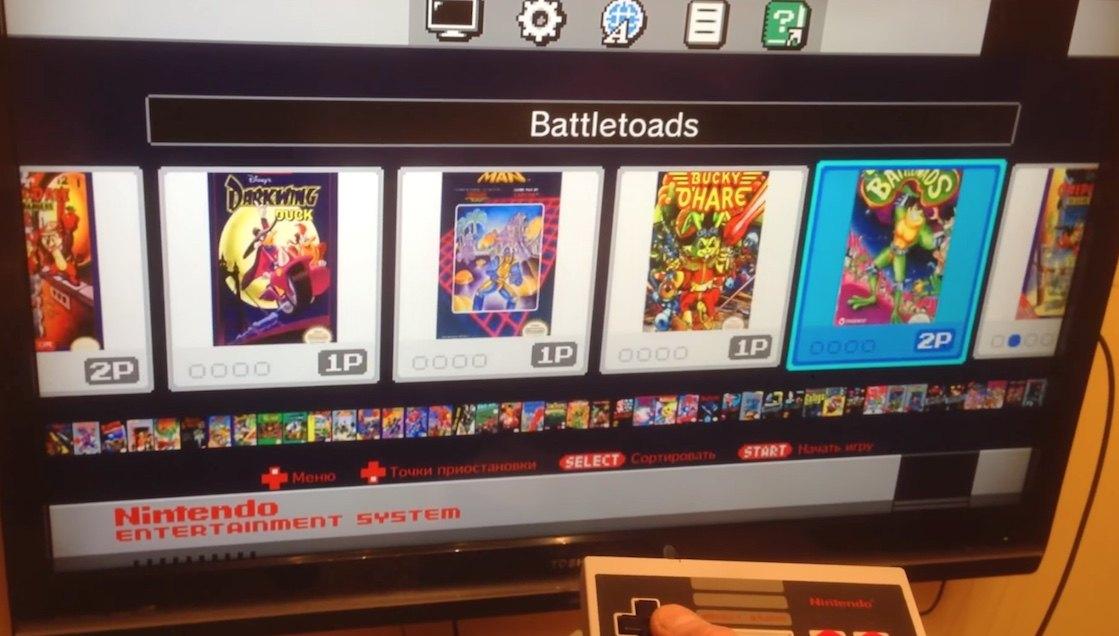 You can see the modified NES Classic in action in the video below, and the full details on how to pull it off can be found on the NESClassicMods subreddit, but just know that it still requires altering the software, and there is a risk of bricking the device if something goes wrong.

After connecting the console to a computer with a micro-USB cable, the steps include copying the software and adding the ROM files for the additional games. The tools listed in the subreddit’s instructions include two legal, open-source ROMs of NES games, fortunately.

Modders also need to include image files for the games they add, which will then be displayed as box art in the NES Classic’s snazzy UI. Many users have reported success in using the hack, increasing the number of games on the system well beyond the original 30. Battletoads, Teenage Mutant Ninja Turtles II, Bionic Commando, and Metal Gear are just a few of the hit third-party games that have been added to the console.