The 8 best games for an SNES Classic Edition launch 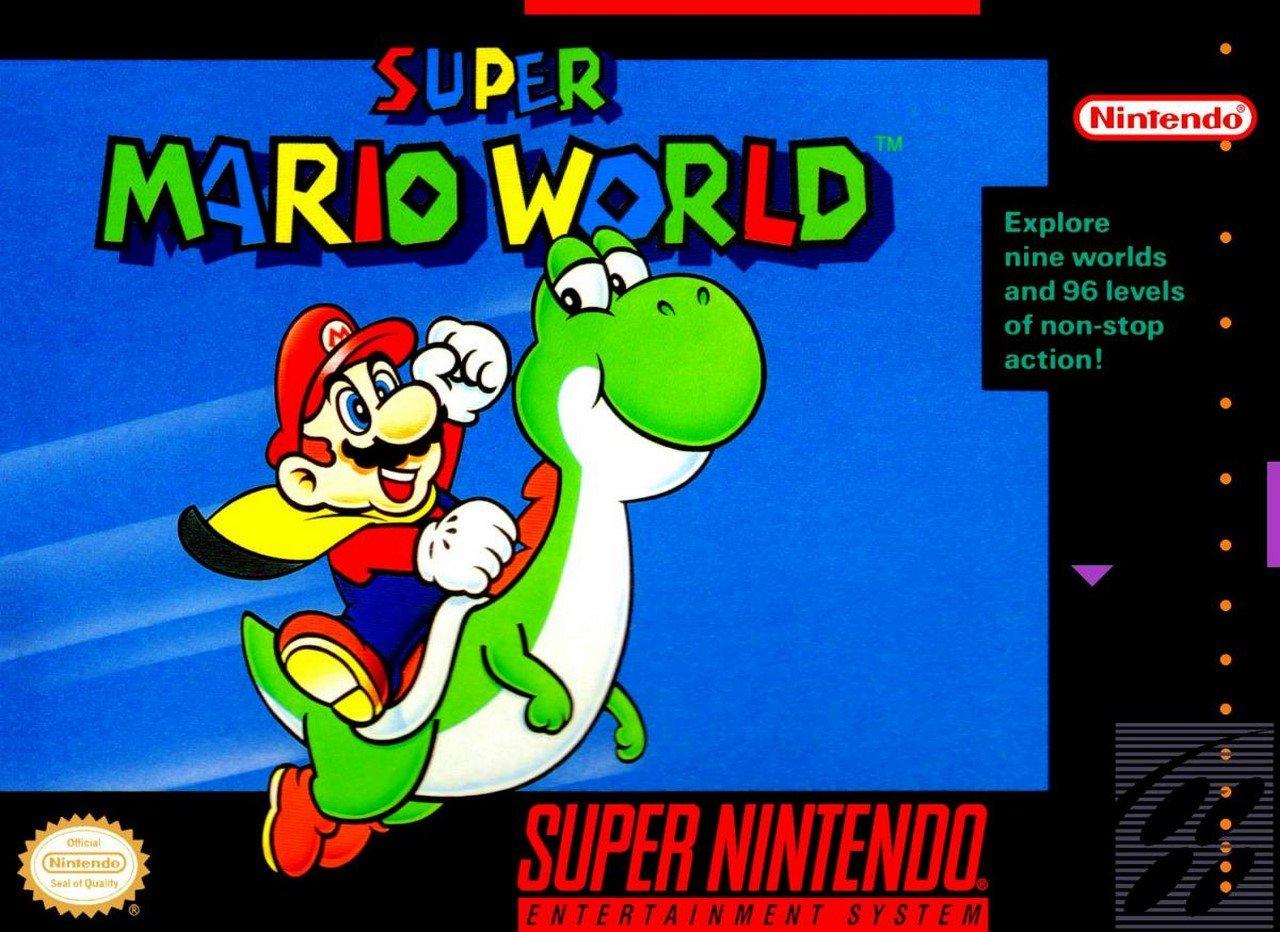 Let’s be real here: if Nintendo is going to put all three Super Mario Bros. titles from the 8-bit era on the NES Classic, then the SNES Classic has to have Super Mario World with it. One of the defining games of the Super Nintendo, Super Mario World also happens to be one of the best Mario games ever created. I happen to think it’s the best 2D Mario game ever made, so its inclusion is a no-brainer.

2. The Legend of Zelda: A Link to the Past 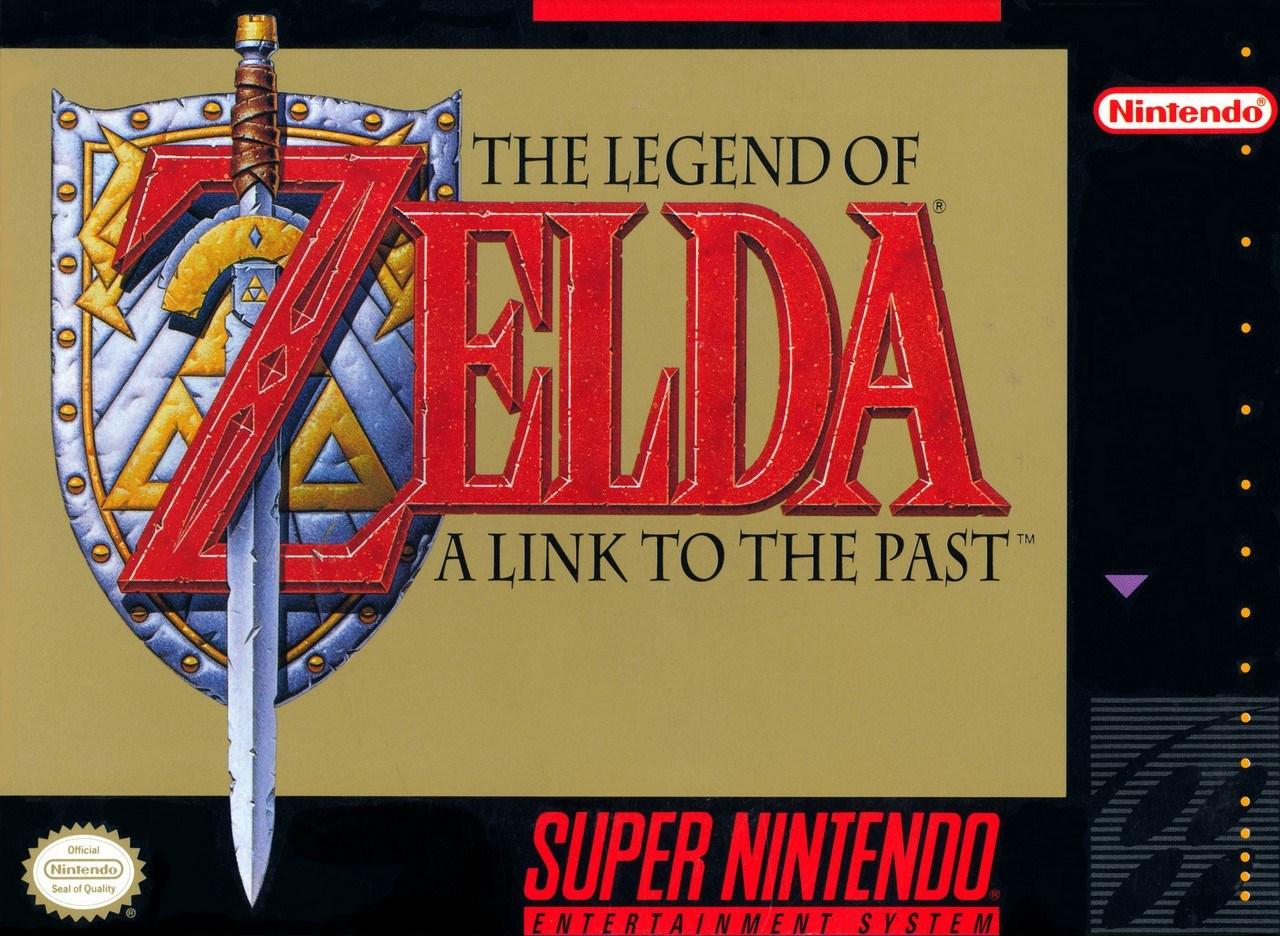 This is the only other game I would consider “necessary” for an SNES Classic. A Link to the Past is held in such high esteem by so many Zelda fans that excluding it would be insulting. The series, in my opinion, hit its stride with A Link to the Past, and it’s a game so close to perfect that Nintendo should consider all of the things it did right whenever it sets out to make a new Zelda game. 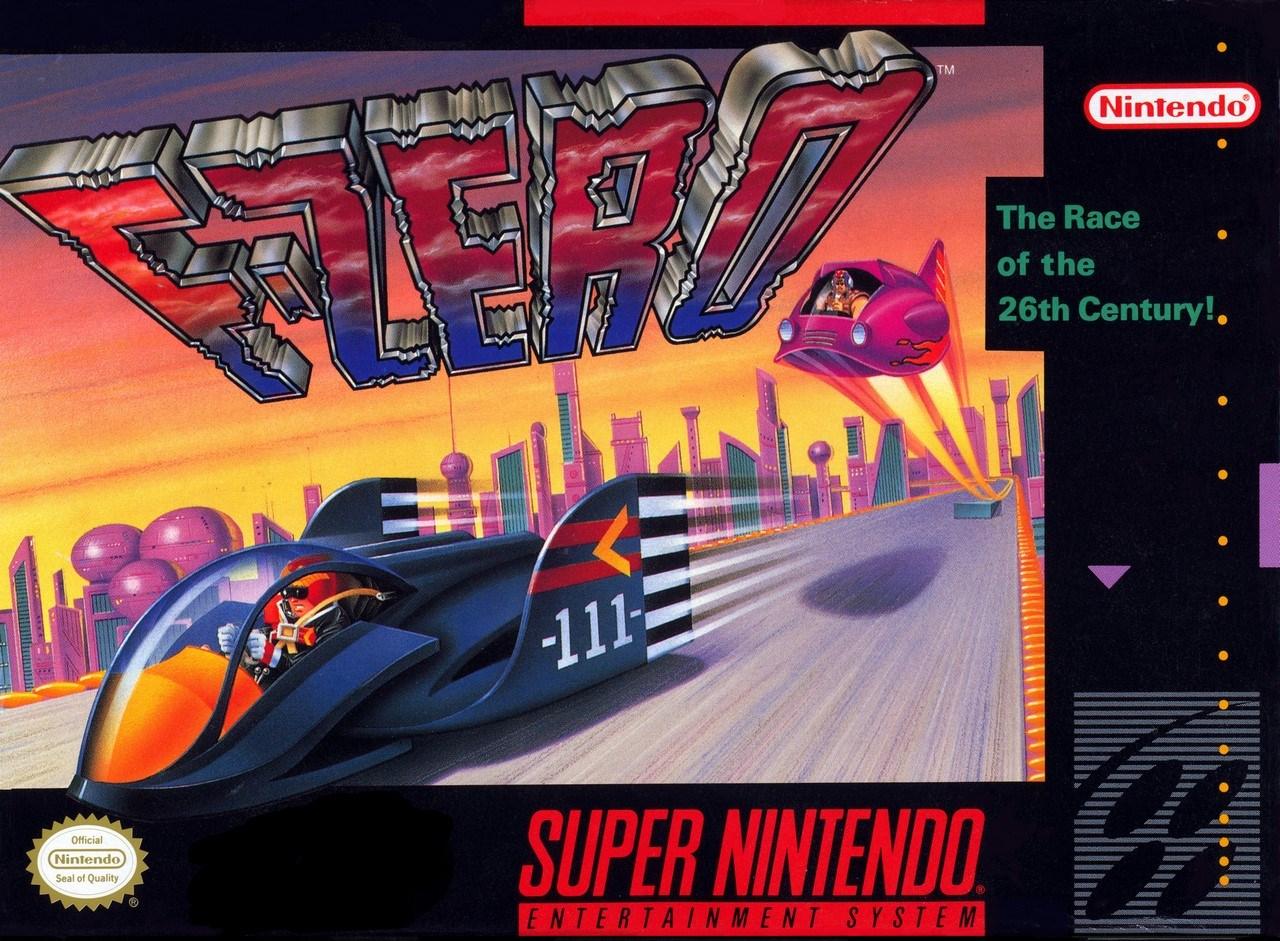 F-Zero has not received a lot of love from Nintendo in recent years. The last F-Zero release on a home Nintendo console was F-Zero GX on the GameCube way back in 2003. There were a couple F-Zero releases on GBA shortly after, but only one of them was released worldwide. It would be nice to see the original F-Zero featured on the SNES Classic, if only because Nintendo hasn’t been giving the excellent series the attention it deserves over the past decade. 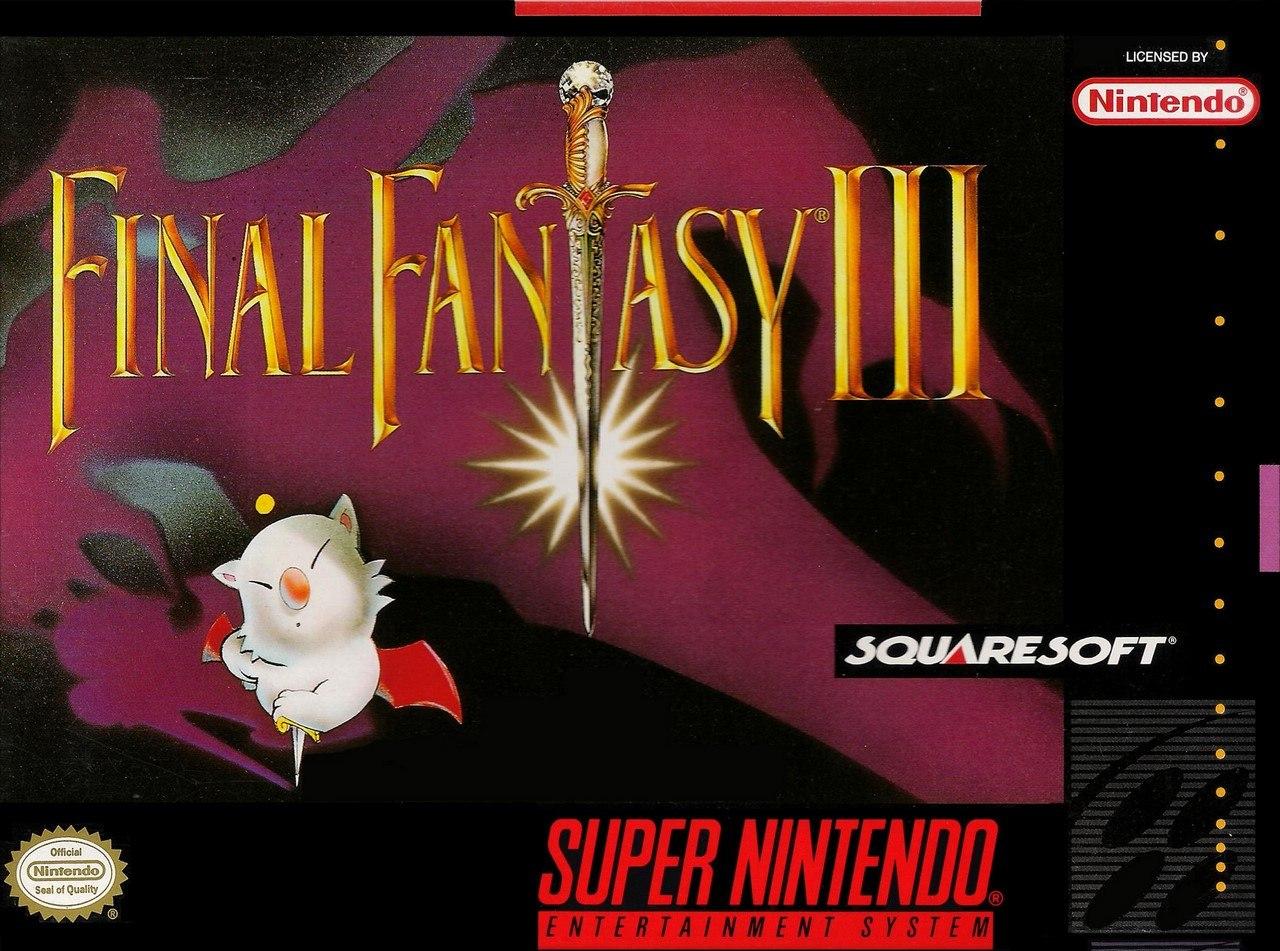 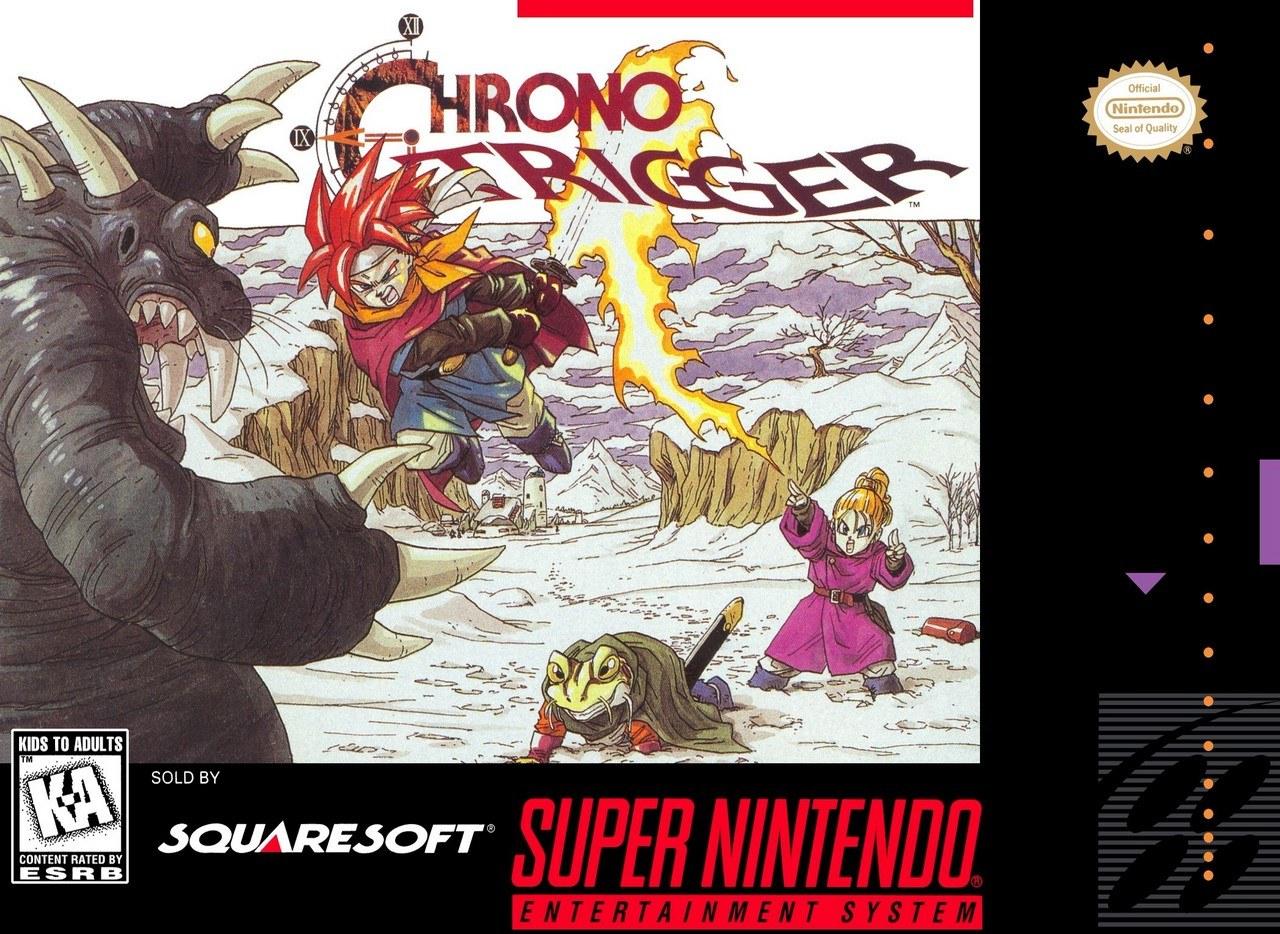 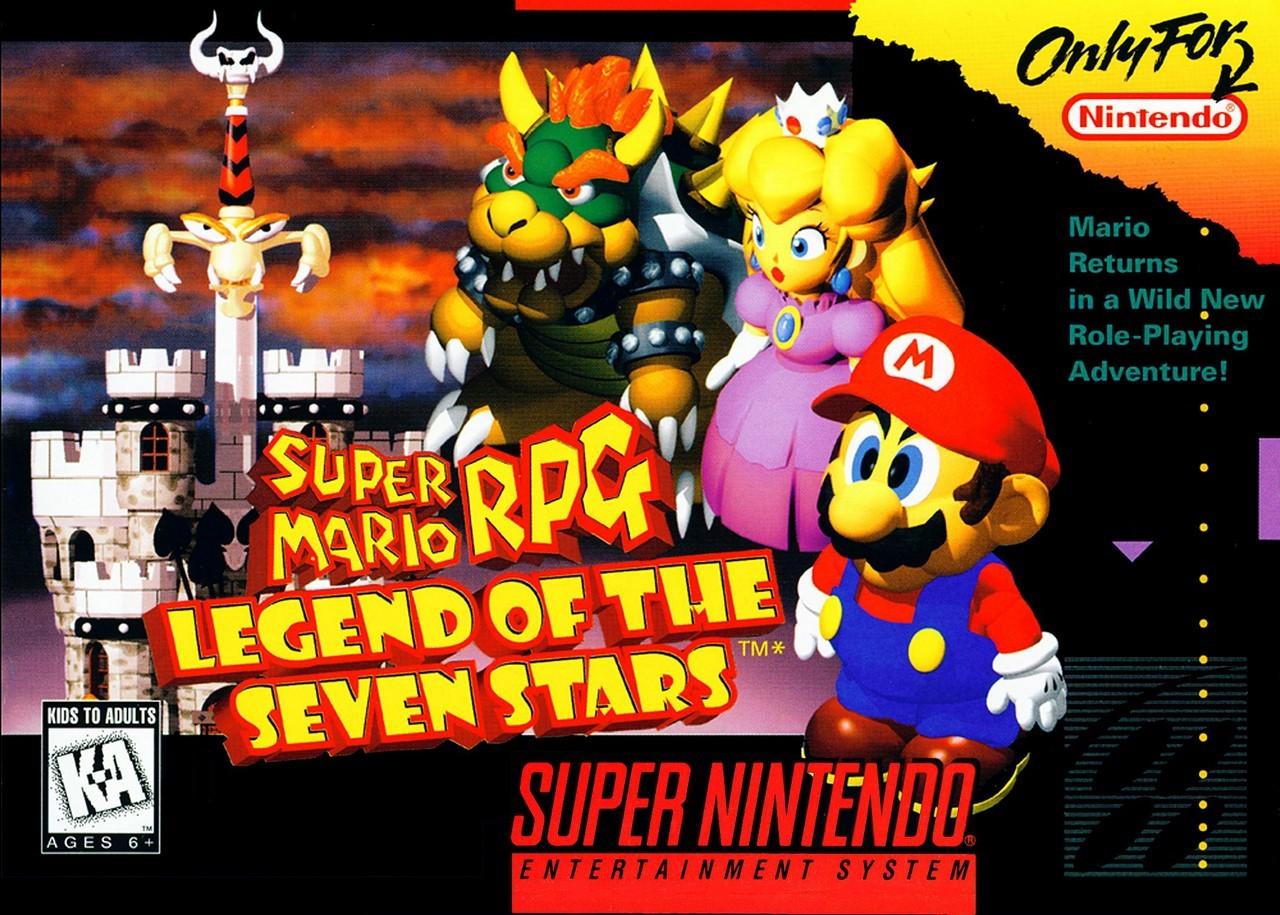 In 1996, Nintendo teamed up with Square to bring us Super Mario RPG. It struck many as an odd decision at the time, but upon playing the game, it became clear that the two companies had created something special. Super Mario RPG blends Square’s famous RPG gameplay with Nintendo’s roster of famous characters, and the result is a game that’s a blast to play from start to finish and endlessly charming. Mario‘s RPG efforts live on through the Paper Mario series and, more recently, the Mario and Luigi series, but Super Mario RPG absolutely deserves an encore on the SNES Classic Edition. 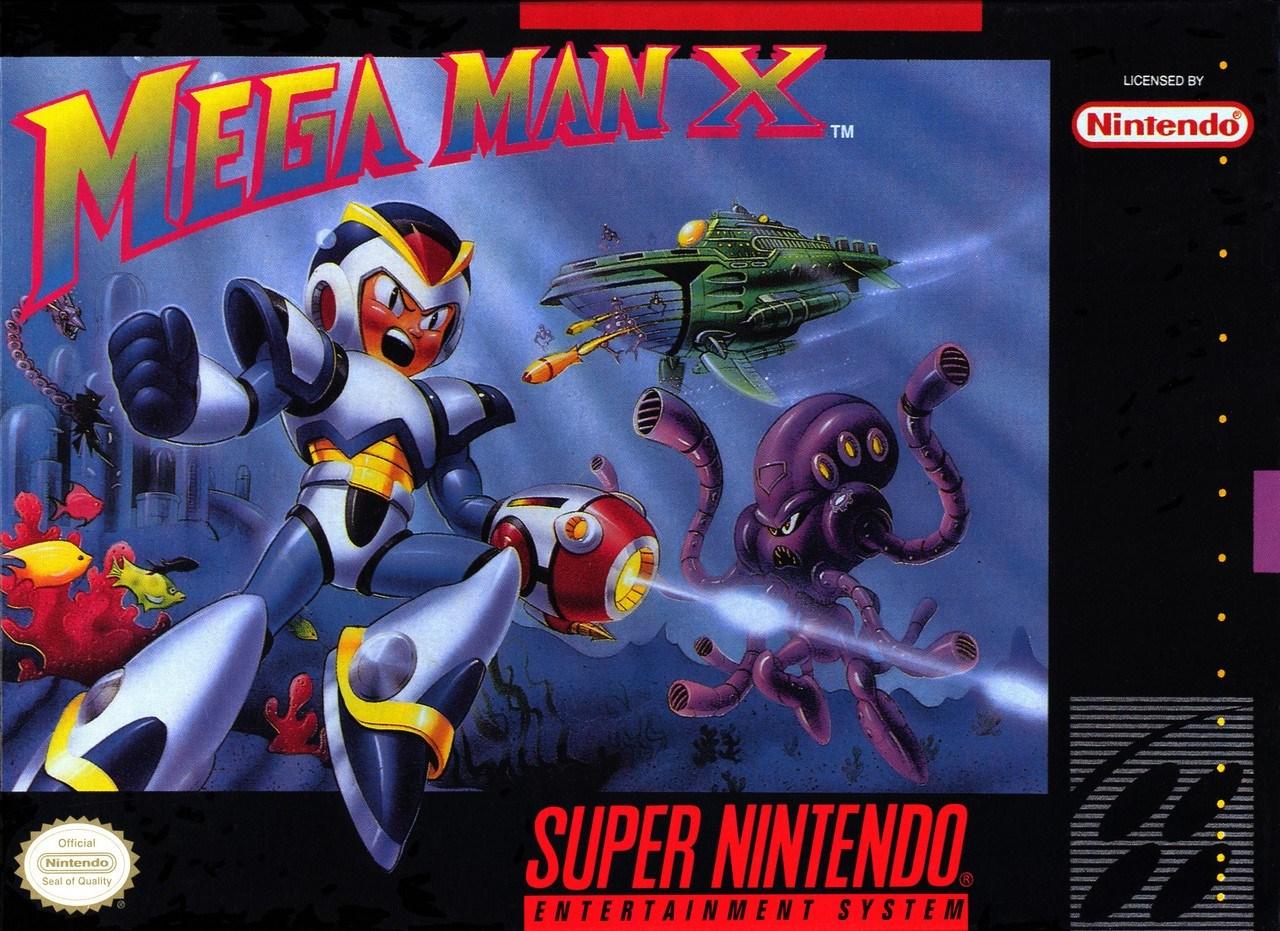 I don’t know if it’s a good idea for me to admit this, but I could never really get into the older Mega Man games on the NES. That all changed when Mega Man X came along. Featuring fast-paced gameplay and a level of polish that’s still hard to come by, Mega Man X remains a fan-favorite to this day, and including it on the SNES Classic would be a move welcomed by many. 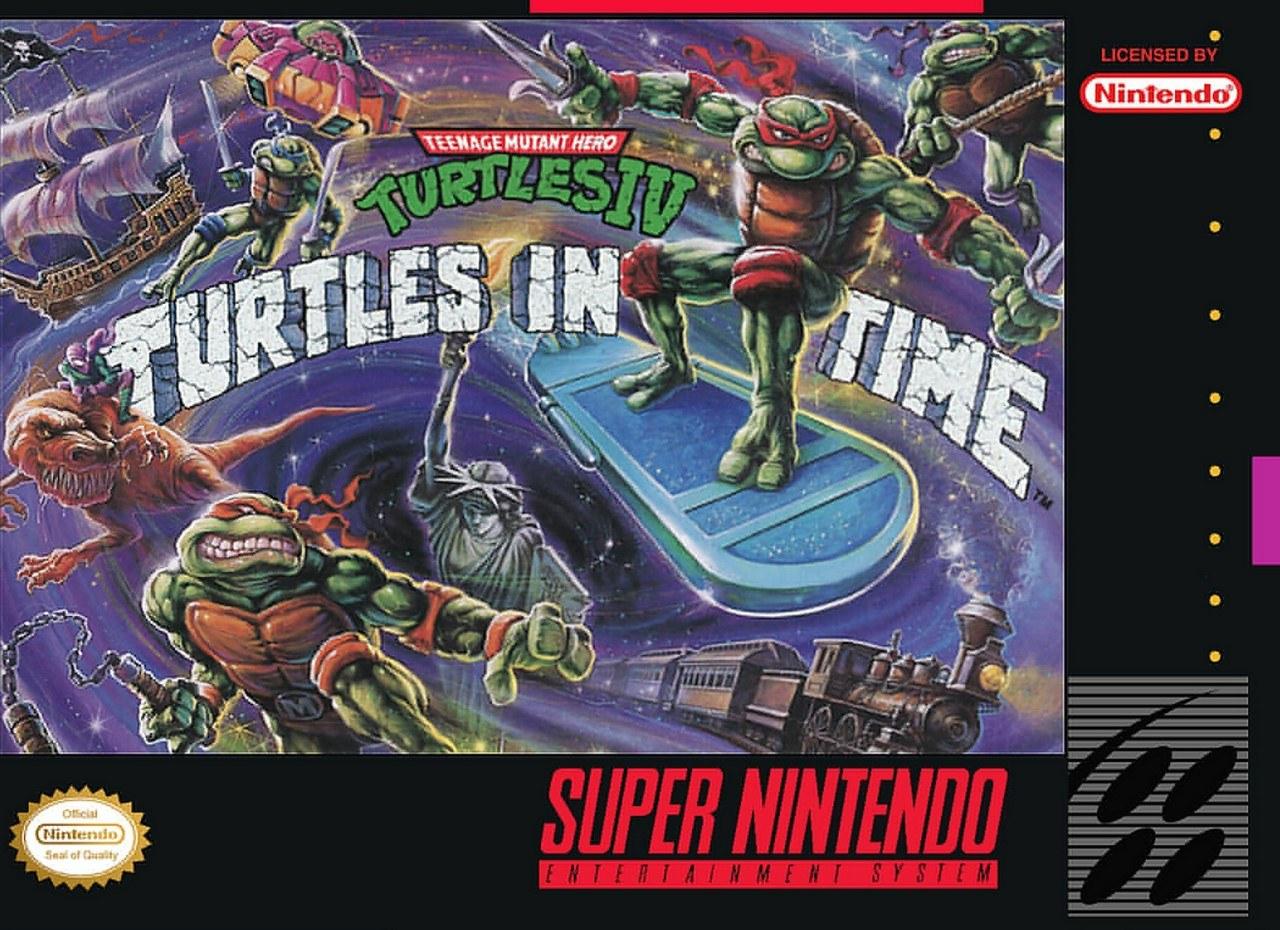 This may seem like a weird entry to have on the list, especially considering all of the excellent games available for the SNES. When I think back on my time with my Super Nintendo, however, I realize that I spent an absurd amount of it playing Turtles in Time. It was one of those games that perfectly emulated that arcade feel on a home console, and the I think the SNES Classic Edition would benefit greatly from its presence.

Of course, there are so many titles that deserve to be featured on the SNES Classic Edition. Super Metroid, Star Fox, Donkey Kong Country, Yoshi’s Island – all of these games come to mind and would serve as great additions to a SNES Classic lineup, and they would all likely make the cut should such a product ever see the light of day.