In Anaheim, California between the 16th and the 19th of April – coming quick – Star Wars Celebration 2015 will take place. There we’ll get more than the average dosage of Star Wars-related data and fan-friendly releases, amongst them a handy helping of the newest Battlefront game. This space-faring Battlefront will be the first information gush on the title since it was first revealed at E3 2014. Beyond that, only a release date was teased – close to Star Wars 7, they said so many months ago.

As expected, EA Games and DICE have continued to suggest that they’re working closely with Lucasfilm in a partnership that’ll take fans back to the original trilogy. While the storyline might not stick with the original film trilogy specifically, this game will be rooted in a classic era.

Above you’ll see a Star Wars Battlefront gameplay teaser video. This is as close to the final product as we’ve gotten so far.

Meanwhile Star Wars Celebration is less than a month away. 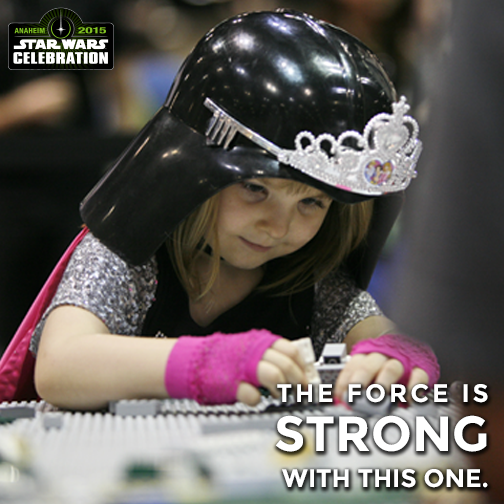 Stick around SlashGear’s Star Wars tag portal for more as we continue to follow developments in gaming, toys (especially LEGO), and film with bated breath.