In the first half of this year, LEGO will be releasing 32 individual sets of Star Wars bricks. That’s one massive amount of toys, and one certain to drain your wallet before you can say “but I – stay in that cockpit!” Lucky you, a Naboo Starfighter (75092) from Star Wars Episode I is part of this release schedule. You’ll also see a Flash Speeder from that same film as well as the Imperial Shuttle Tydirium (75094) from Return of the Jedi – and that’s only a tiny sample of what’s to come!

One of the most fantastic sets to come in this batch is the Final Duel – Luke Skywalker VS Darth Vader in the Throne Room with Emperor Palpatine. The Death Star Final Duel (75093) comes with 724 pieces and will cost you a cool $79.99 this June.

Here you’ll see a new Darth Vader minifigure – perhaps a bit taller than the original Darth Vader whom, if you’ve ever compared to the rest of the characters in the Star Wars LEGO universe, you know is entirely too short.

His helmet comes in two pieces instead of one – one below the head piece, another above. Just like the real Darth Vader!

One set that’ll be released nearer the end of this year is the Star Wars Advent Calendar 2015 (75097). This set will contain Santa C-3PO and a reindeer R2-D2 very likely inspired by the original 1979 greeting card illustrated by Ralph McQuarrie. 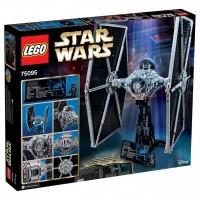 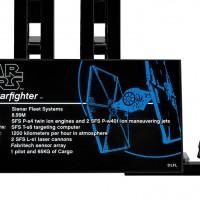 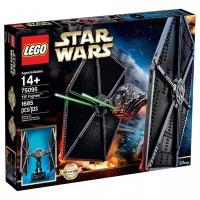 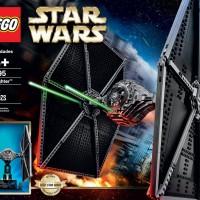 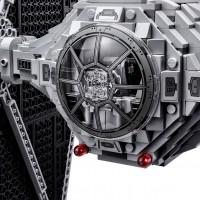 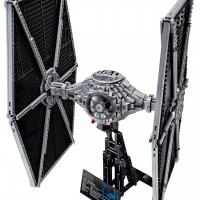 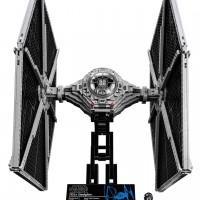 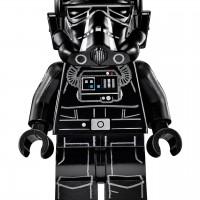 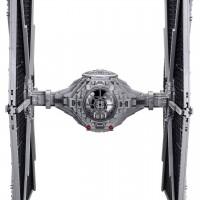 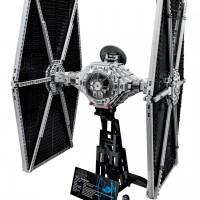 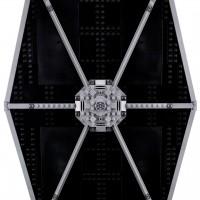 STAY TUNED as we tap into more images of these sets today!