Smartphone cameras keep edging in on traditional DSLR territory, and new iPhone app Spectre now aims to make long exposures something you do on iOS rather than demanding a full camera and tripod. It’s the handiwork of the team behind Halide, one of the popular third-party camera apps for iOS.

Long exposures generally involve mounting a camera on a tripod, setting the exposure time manually, and then waiting. Many dedicated cameras now come with long exposure modes built in, for things like star trails, fire painting, and light blurs. Even then, though, you still need to carry potentially bulky equipment and get the settings right.

Spectre promises something different. Rather than a single exposure left open over a lengthy period, it takes the opposite approach. The app shoots hundreds of different photos in rapid succession, and then merges the whole thing together into one frame.

The upside to that is photo-editing AI can be applied to each of the images captured. Scene recognition, for instance, picks the best mode and settings for what you’re trying to capture. That way, Spectre promises to know if you’re trying to take photos of a beach, and thus does what’s necessary to blur the water into smoothness. If you’re shooting a city scene at night, it will focus on delivering light trails.

Stabilization is added automatically, and the Halide team says that the app can capture up to nine second long exposures, despite being handheld. A stability indicator is in the preview, too.

iOS already has some basic long-exposure abilities, added in recent years. One of the lesser-known features of Live Photos is the ability to turn the short video clips into long exposure-style blurs. With the right image – typically you have to keep still and hope that nobody walks into the frame – it can work fairly well, though Spectre promises to deliver significantly better results.

Indeed, Spectre also saves its images with video as Live Photos, so that iOS’ native editing tools can be used as well. 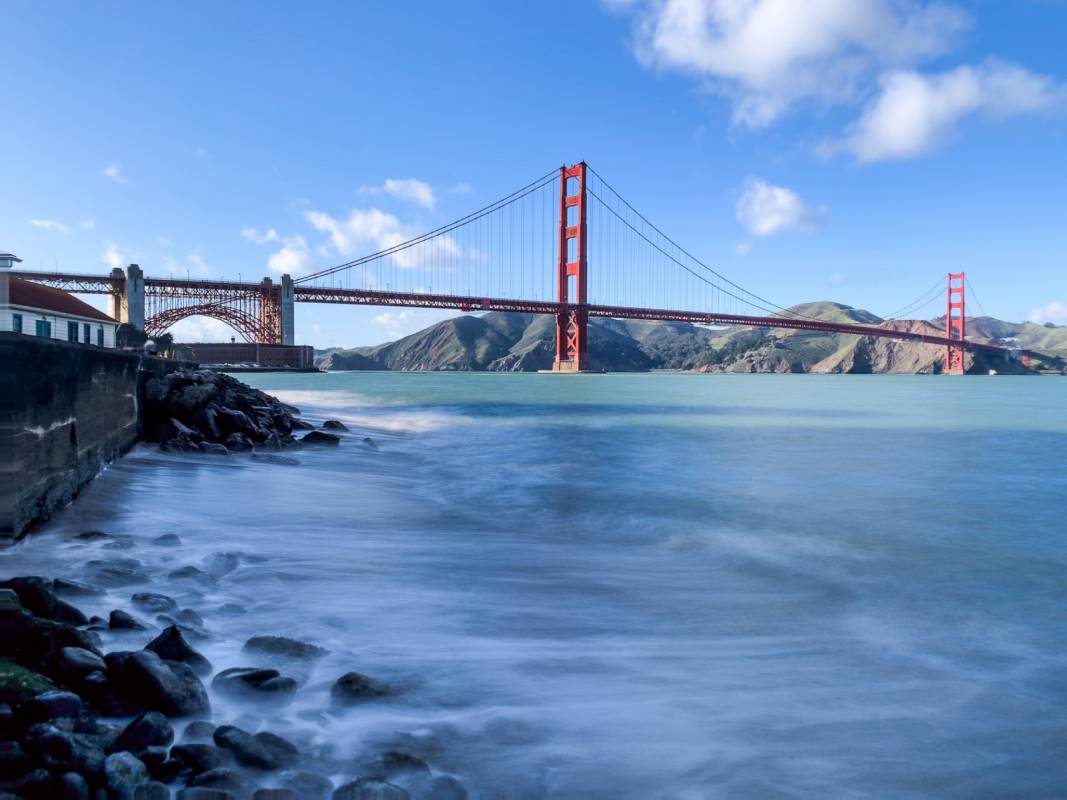 Computational photography is arguably one of the most interesting areas in modern smartphones, as device-makers and app developers coax new types of image and video from relatively small sensors. Whether that’s best done with AI, as Spectre uses, or combining data from multiple cameras into one is the big question. Just this past week, we saw the first fruits of Light’s push into phone photography arrive in the shape of the Nokia 9 PureView, and the company is working with Sony on new multi-camera CMOS sensor prototypes.

The advantage of an app like Spectre, of course, is that your current phone can have a photographic upgrade, without you needing to buy new hardware. Spectre is available for iOS now, with launch pricing at $1.99.